The Funniest Clichés about Parisians 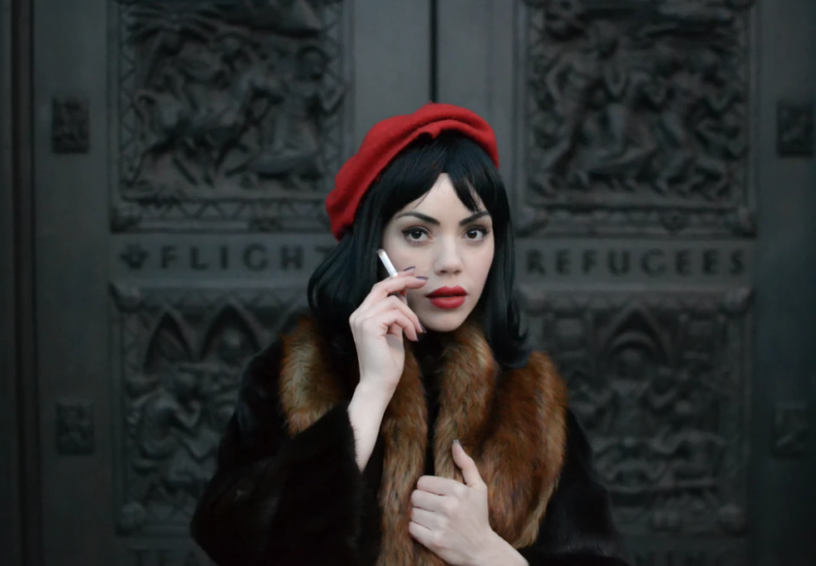 The Funniest Clichés about Parisians

All Parisians Dress like They just Came from a Runway Show 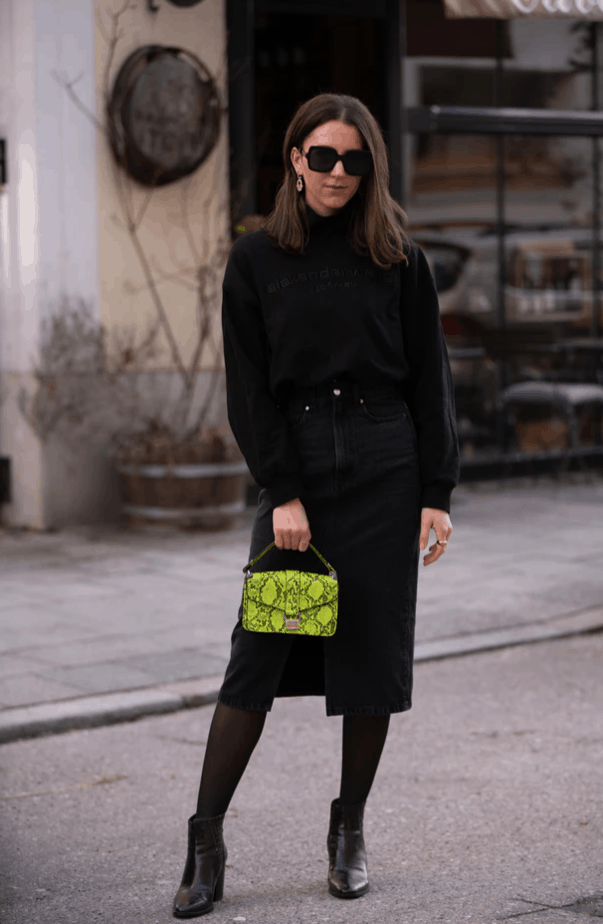 One of the funniest clichés about Parisians for me was that they are all extremely stylish and fashion forward. Now, I will be the first to admit that Paris is the fashion capital of the world. And it’s largely its stylish residents and innumerable couture houses that gave it this reputation.

While the average Parisian tends to dress up more than say, the average American, but that doesn’t mean that all Parisians dress to the nines every day. And there are certainly plenty of different ‘local’ styles depending on which part of the city you go to.

The Eastern parts of the city like the 10th, 11th, and 20th districts tend to be younger, trendier, and style is more of a hipster vibe. Le Marais neighborhood is one of the most fashion-forward in the city, and it’s here that you’ll often find the boldest outfit choices. And the closer to the city center you go, the more sophisticated the style becomes. You’ll find older couples in Chanel and Hermès strolling the streets of the 6th, 7th, and 16th districts. Overall, you can find some of every kind of style in Paris, and that’s the beauty of it! 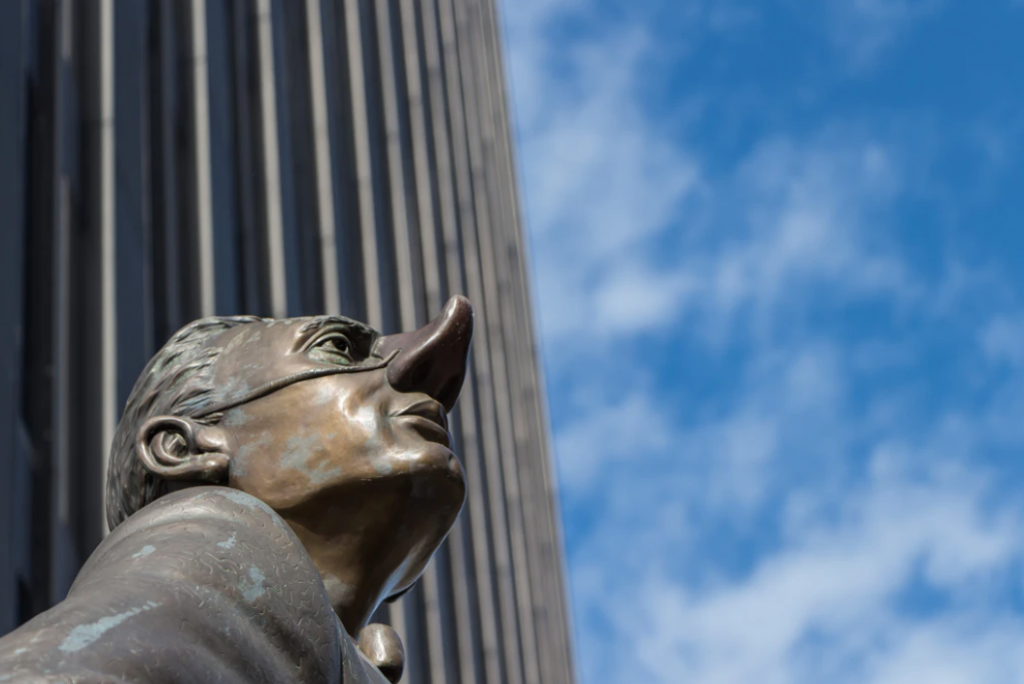 Alright, now again depending on your experience and where in the city you have been – this could totally be your impression of Parisians. All around the world, the cliché of Parisians being snobby or stuck up seems to exist. And honestly, after having grown up in the most beautiful city in the world, who could really blame them?

For me, this is one of the funniest clichés about Parisians because it hasn’t been my experience living here. Parisians are generally used to a big city mentality, where everyone is busy and you don’t really talk to strangers. It’s very much a cultural thing. Parisians may seem snobby or rude, but chances are they’re just in a hurry and are sick of being overwhelmed with tourists! In fact, the vast majority of Parisian people I’ve met and gotten to know have been proud of their city and their culture, but very kind and down to earth – not snobby at all.

Parisians Eat Escargots all the Time 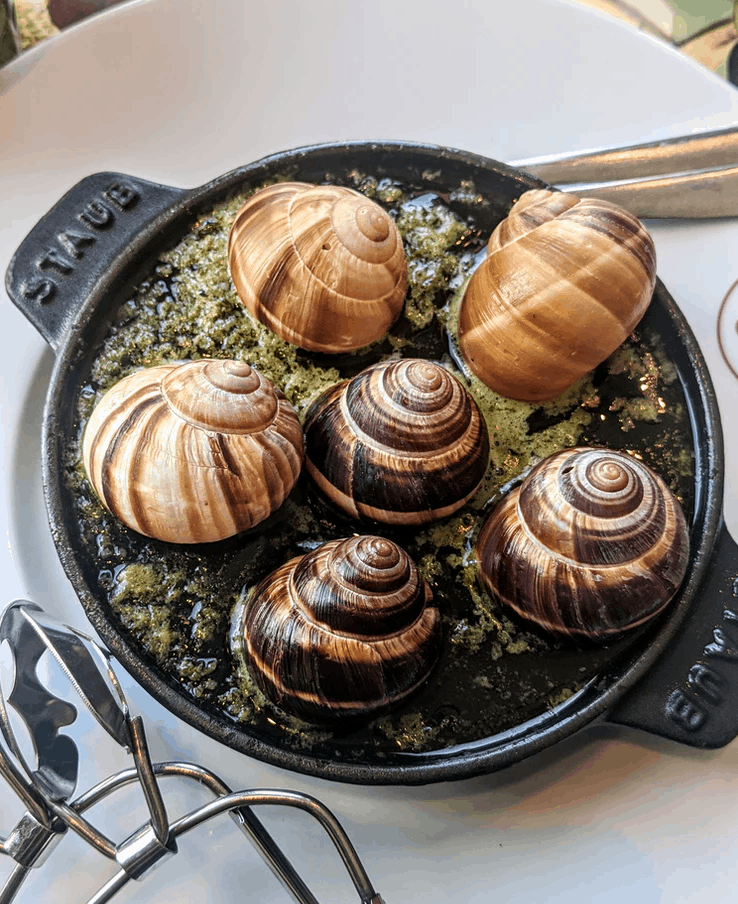 One of the funniest clichés about Parisians has to do with their diet! Sure you’ve heard of some of the more adventurous French dishes such as snails (escargots), frog legs, or tripes. You’ll find these French dishes on just about any classic Parisian bistro menu. Though while these dishes are widely enjoyed around France, they are delicacies which aren’t eaten on a regular basis.

If there is one thing you can count on every Parisian enjoying all the time it is a classic baguette, or tradition. Bread is very much a cornerstone of French culinary culture, and a table is not considered set if there isn’t at least one baguette or basket of bread to accompany the meal.

Parisians are just as charmed by the city as you are 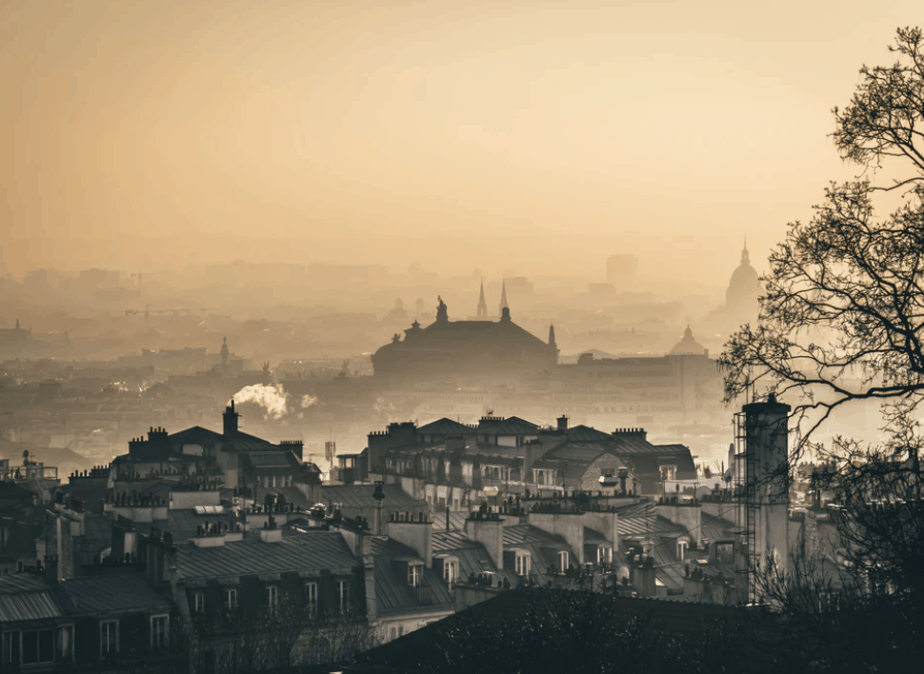 While this isn’t a cliché specific to Parisians, I still find it to be funny after seven years here. For so many of us expats or visitors, Paris is magical. Romantic, beautiful, full of history, charming, delicious, the list goes on. I’m still mesmerised every time I see the Eiffel Tower sparkle at nightfall or when I visit the Louvre, but for your average Parisian? This is just another day in the life.

After all, they grew up here. This city is their home. It’s what is normal, but it still strikes me as funny how the city of so many peoples’ dreams isn’t viewed the same by its own residents. And I have to admit, it was only after moving abroad that I truly began to appreciate the beauty of my own hometown. You never know what you’ve got until it’s gone, right?

Well, now you know some of the funniest clichés about Parisians. What’s your take on this? Are there any clichés you would add to this list?