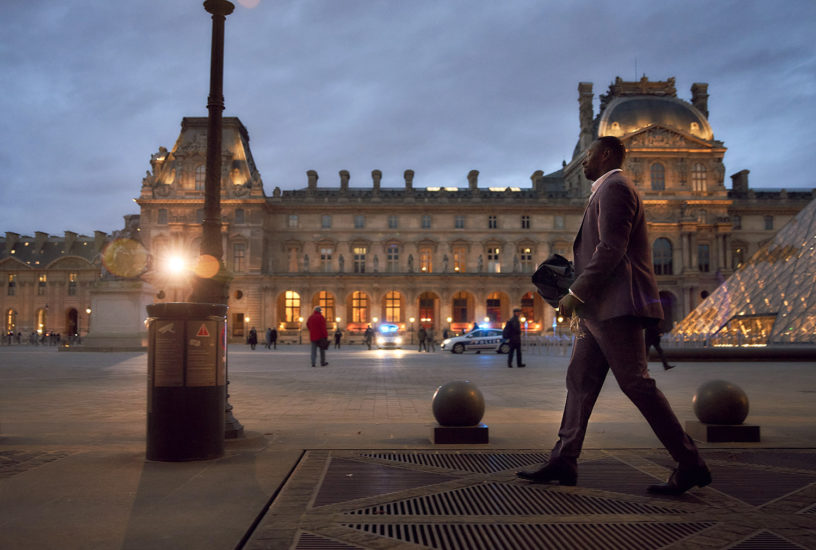 If you’re like me, your list of guilty pleasures probably involves binge watching foreign television shows on Netflix, with little to no aversion to reading subtitles for hours on end.

Netflix is continuously upping their French content game, with new films and series being released what seems like monthly. These are the shows that I’d like to put a spotlight on right now. Rest assured, they’re all worth a Friday night in!

How To Find English Speaking Movies in Paris

I was hooked on this masterpiece of a show from the very first episode, which is rare for me (it usually takes three or four episodes to convince me!).

Call My Agent is a series both set and filmed in Paris, and the city is shot in spectacular new angles, from the point of view of locals as opposed to tourists. You’re going to be shown the raw and real nooks that Parisian natives enjoy in everyday life. 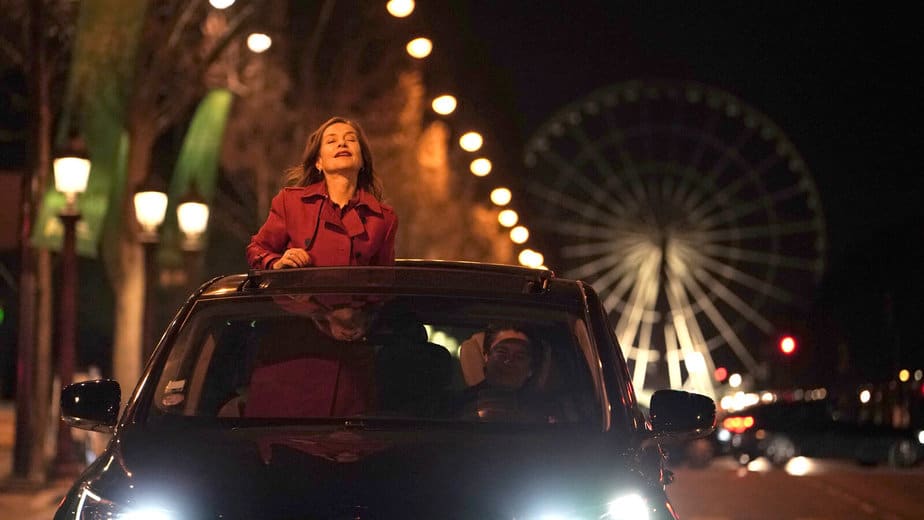 Still from Call My Agent

The story follows a lengthy cast as they conduct business as one of the top talent agencies in France. The characters are relatable, and their growth is something you’ll find yourself naturally invested in after just a few episodes.

The show also takes us into the glamours world of the various film festivals that happen annually in France. It’s great insight and fun to feel part of the magic from a very realistic frame of reference, as opposed to just looking up the highlights on the Internet after these events.

Another French favorite that hooked me in episode one. It probably helped that this series stars one of my acting idols, Omar Sy, in the lead role and a powerhouse group of women as his supporting cast.

Lupin is set throughout Paris, and is essentially a live action re-telling of the classic French storybook about Arsène Lupin. It’s all about mystery, con artistry and being a general master of disguise. 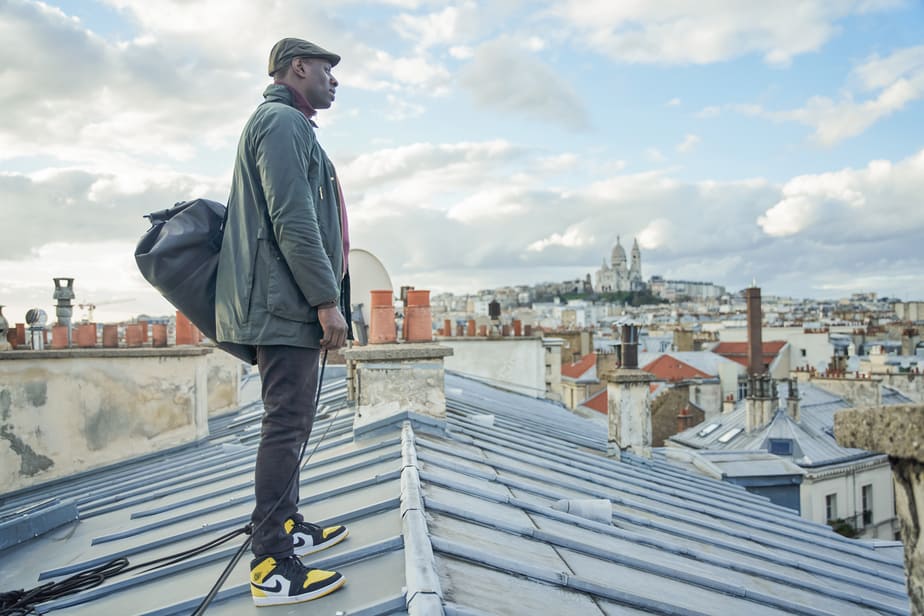 It’s a lot of fun to watch. The show moves at a very fast pace, and realism goes out of the door a lot of the time, which I suppose needs to happen in order to stay true to the storybook narrative.

People all over the world are on the edge of their seats hoping for a confirmation of a season two. Will Netflix bless us with one?

When this show launched a few months ago, you might recall very mixed reviews and opinions surrounding this been told tale of a bright-eyed American making the move to Paris and enduring culture shock after culture shock.

Love it or hate it, Emily in Paris managed to snag a number of awards for this series, and apparently there is a second season in the pipelines. 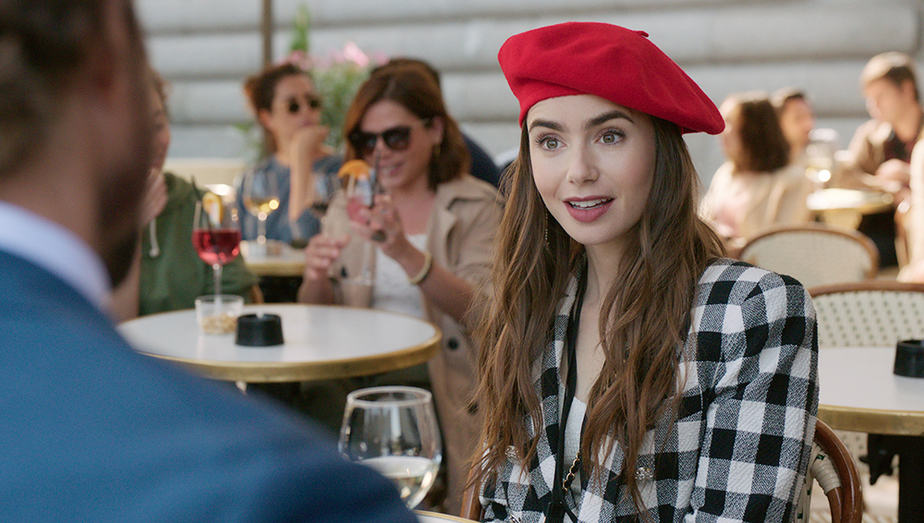 The story follows our protagonist, Emily, as she moves from Chicago to Paris to head up a new perspective at a marketing firm. Along the way, she’s going to encounter every Parisian cliche under the sun. Cafe lunch breaks, forbidden romance, balcony selfies, bridge selfies, cocktails under the Eiffel Tower…

Things to do Around the Eiffel Tower

If you’re in the market for a French-inspired sitcom that doesn’t require you to follow subtitles, this might be the show for you.

This next show is a 3-part limited documentary series by filmmakers Jules and Gédéon Naudet. In my opinion, this is a must see for anyone who wants broader perspective on the darker essence of Paris, and the wounds that this city holds.

The series seeks to tell the story of the terrorist attacks that took place on 13 November, 2015. The attacks saw hits on a music hall, a stadium, restaurants and various bars — all on the same night.

Paris Attacks: How Parisians Feel About It

This documentary series is a chronological uncovering of the events and testimonials from different individuals who were present at each location. It’s gut wrenching and utterly heartbreaking to watch, but a filmmaking marvel nonetheless.

The Hook Up Plan

Something lighter to finish off this roundup of shows set in Paris, The Hook Up Plan is a comedy that follows the lives of a group of friends who attempt to guide one of their own in her quest for love.

Elsa is notoriously unlucky in love, so naturally her friends do all the wrong things in trying to up her confidence. Along the way there will be deception, tears, much laugher, and a few very intimate boiling points. 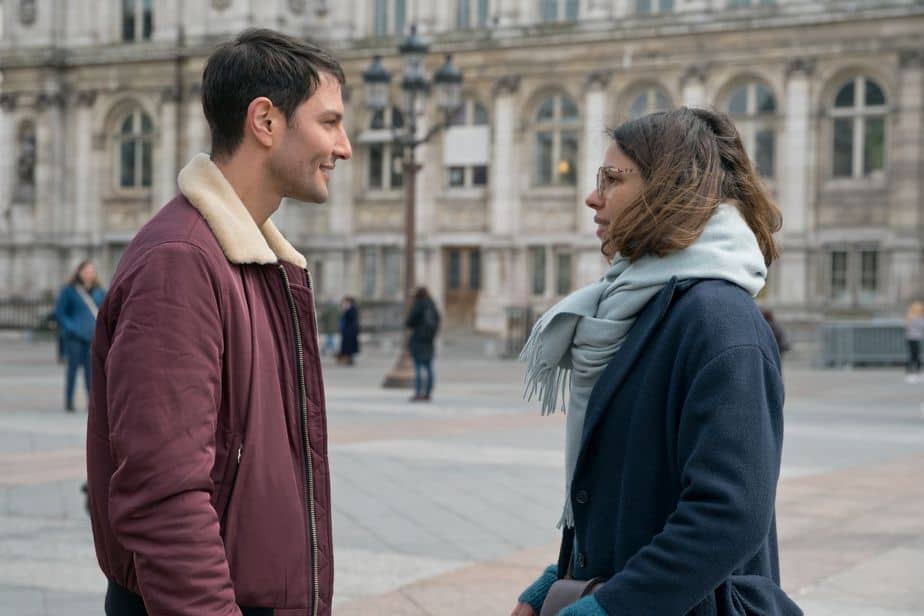 Still from The Hookup Plan

This is another easy-to-watch series on Netflix that you can pay half attention to and still know pretty much what is going on. It’s wonderful that there are two seasons out already, so you don’t have to ration the show too much.