The Best Chocolatiers in Paris 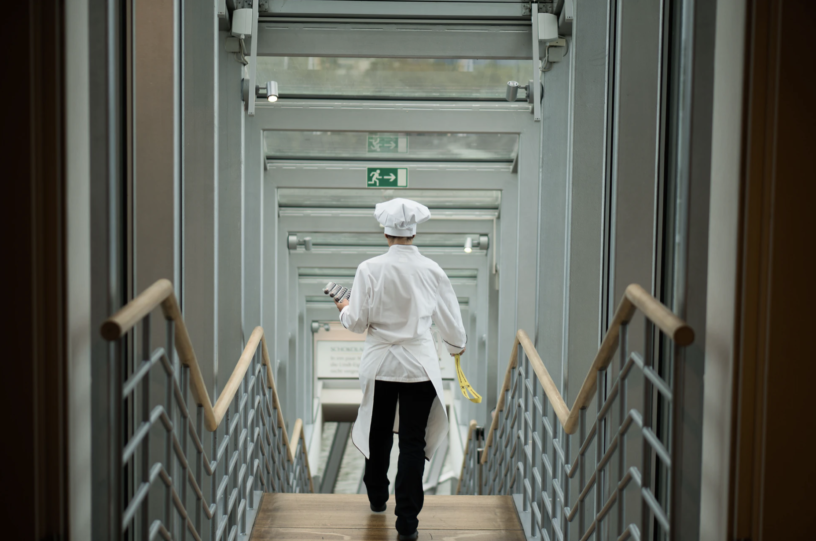 The Best Chocolatiers in Paris

The art of French chocolate making is as old as Paris is a city. Travelers from all over the world like to make time to visit the chocolatiers and usually take home edible souvenirs for loved ones.

There’s a lot of great chocolate in Paris; it doesn’t take much to find some usually within walking distance of one’s hotel or Airbnb. But the greatest of the great are found in very specific stores that you’ll have to seek out in your own time. They are:

A chocolate lover’s visit to Paris is not complete without stopping by Debauve & Gallais. This is officially the oldest chocolatier in the city, having opened their doors way back in 1800.

It’s always been a favorite for the people of Paris. Debauve & Gallais even became the official chocolate-supplier for Napoleon and his court back in the day. If it’s good enough for royalty, then I think you’ll find it very much to your personal standard. 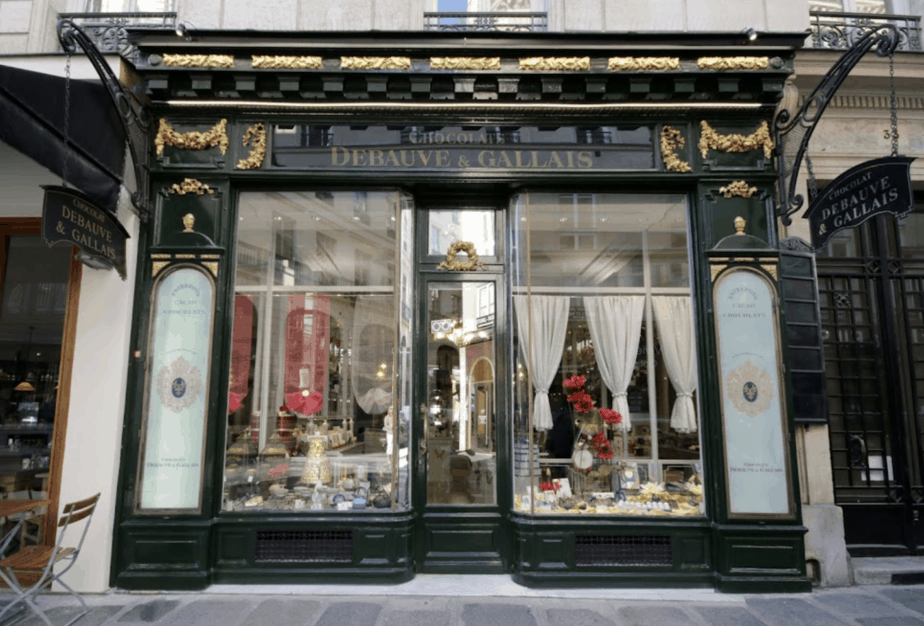 The shop is just across the Seine, exactly opposite the Louvre. Around the corner you’ll find the Laudree store, another classic spot for French treats (macarons, specifically).

Opening Hours: Monday to Saturday — 9am to 7pm

The Rue St. Honoré is a shopping strip known for luxury and exclusivity — it is, however, totally open to the public!

Like the high end fashion stores that surround his shop, Jean-Paul Hévin is a designer of fine chocolate. His style is very much traditional, but each creation is more delightful than the last.

He’s also known for his exceptional macarons, so be sure to include some in your order.

This little chocolate shop is further out of the city center. It sits on the boarder between the 14th and 13th arrondissements, in the south of Paris.

Being further out, this chocolatier is able to offer a lot more diversity of product in a singe space. There is a patisserie attached to the chocolate store, so you can truly grab your money’s worth of treats all in one place. 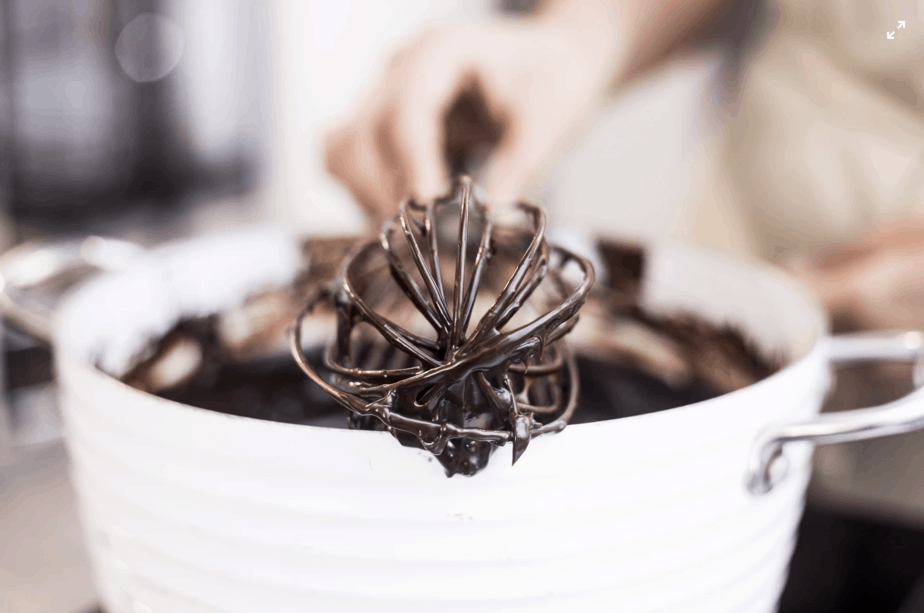 by Thais Do Rio – Unsplash

The shop was stated by Gerard Mulot in 1975, however it was only in 1980 that he discovered his gift for chocolate making and began offering it to the world. Today, Mulot is considered one of the most important chocolate makers in France, having built a name and legacy for himself that will no doubt outlive us all.

The Best Chocolate Makers in Paris

Opening Hours: Tuesday to Sunday — 10am to 7pm

Though there are 5 Pierre Marcolini chocolate shops in Paris, the one I like most is on the Left Bank in Monnaie, just a short walk from the Latin Quarter.

Known for sleek packaging and signature twists, this is Belgian chocolate making at its very best, right here in the heart of the French capital. 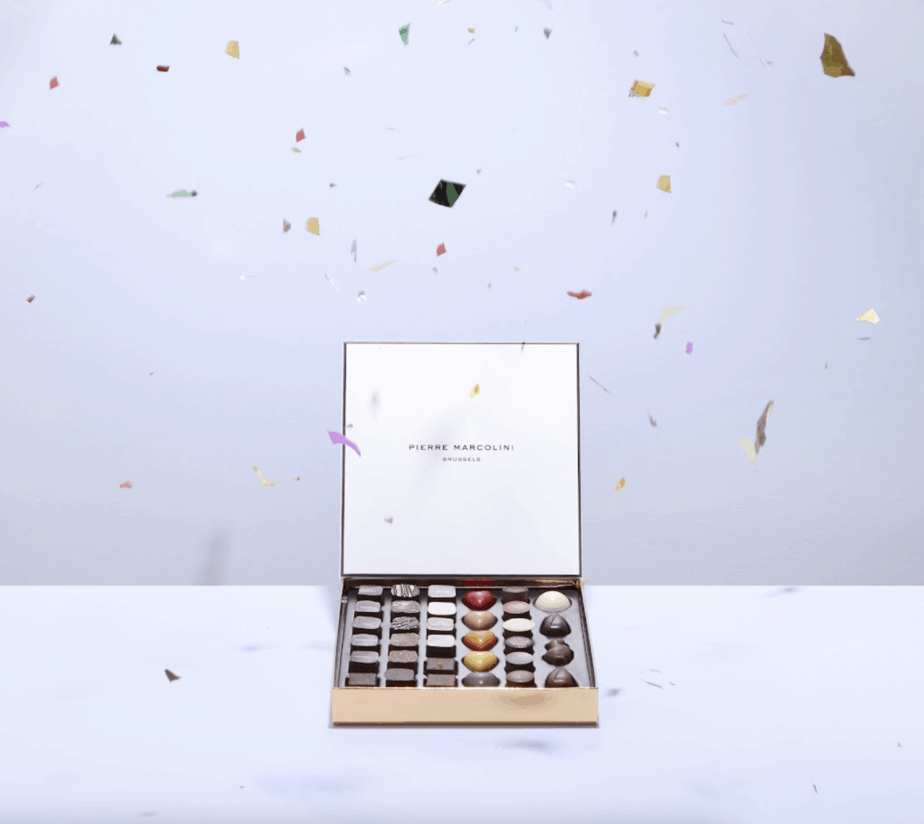 Marcolini is known for challenging the industry standards, in an effort to revolutionize chocolate making to be more sustainable and waste-friendly. It seems to be his goal to preserve the chocolate industry in ways that future cacao growers can adapt to as well.

If this kind of forward thinking wasn’t impressive enough, wait until you taste one of his creations…

The Best Hot Chocolate in Paris

The House of Chocolate says it all, and you’re bound to pass a handful of these establishments as you make your way through Paris. The brand was started by a man named Robert Linxe in 1977, and it quickly became world famous thanks to the quality and the elegance of the products. 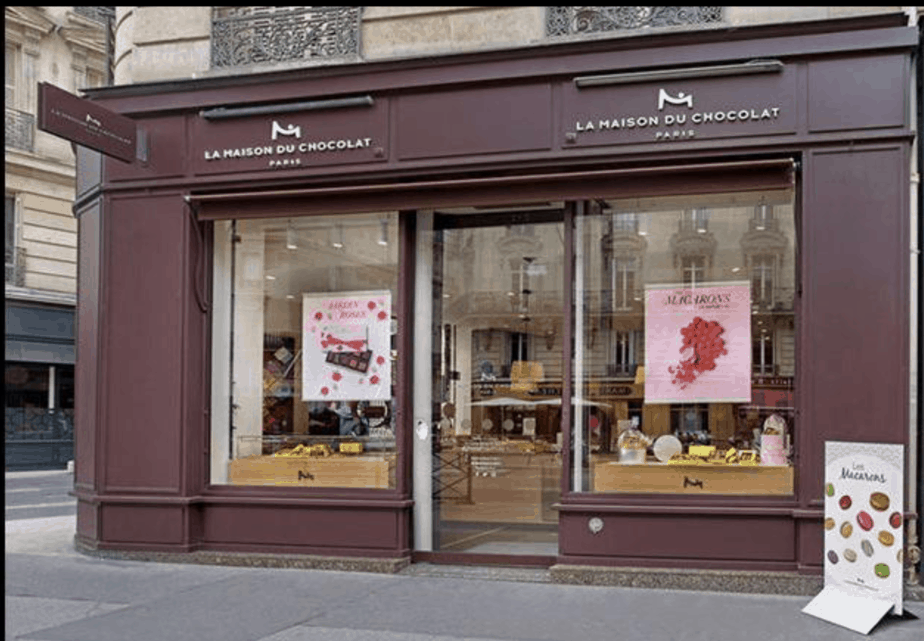 La Maison du Chocolat is a place I can rely on to always be there when I need that chocolate fix, and don’t feeling like venturing far and wide to get it. The flavor experience of each product is a journey in itself, and there is quite literally always something for everyone. Whether you prefer truffles over bonbons, pralines over tempered… anything is possible at the house of chocolate!

Opening Hours: Monday to Saturday — 10am to 7pm