The Art Books You Need in Your Paris Apartment 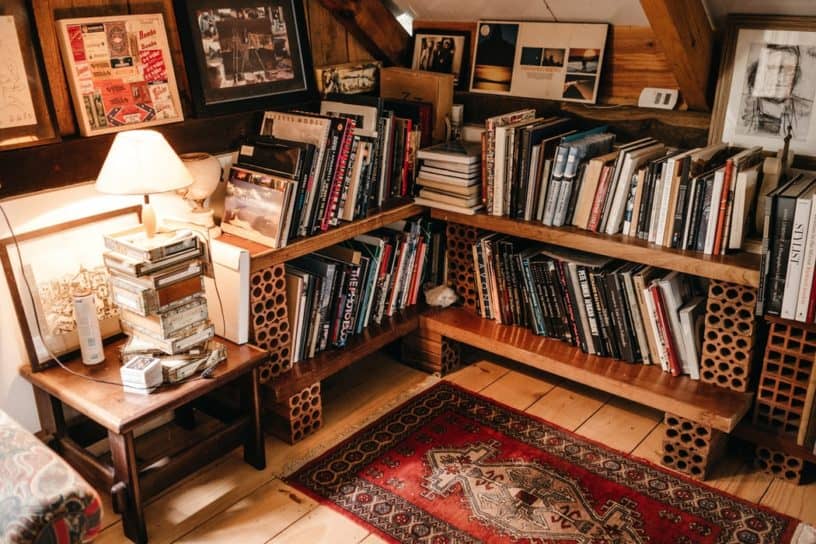 The Art Books You Need in Your Paris Apartment

If you’ve ever stayed in a Parisian Airbnb you’ve likely drawn many conclusions about the way in which true Parisians curate their interior spaces. Having stayed in more than one myself, I can draw many similarities in the collectable and decorative trends that they tend to follow.

True to the city in which they live, Parisians love art. Apartments in Paris are usually piled with art books and artworks collected over time throughout the city. 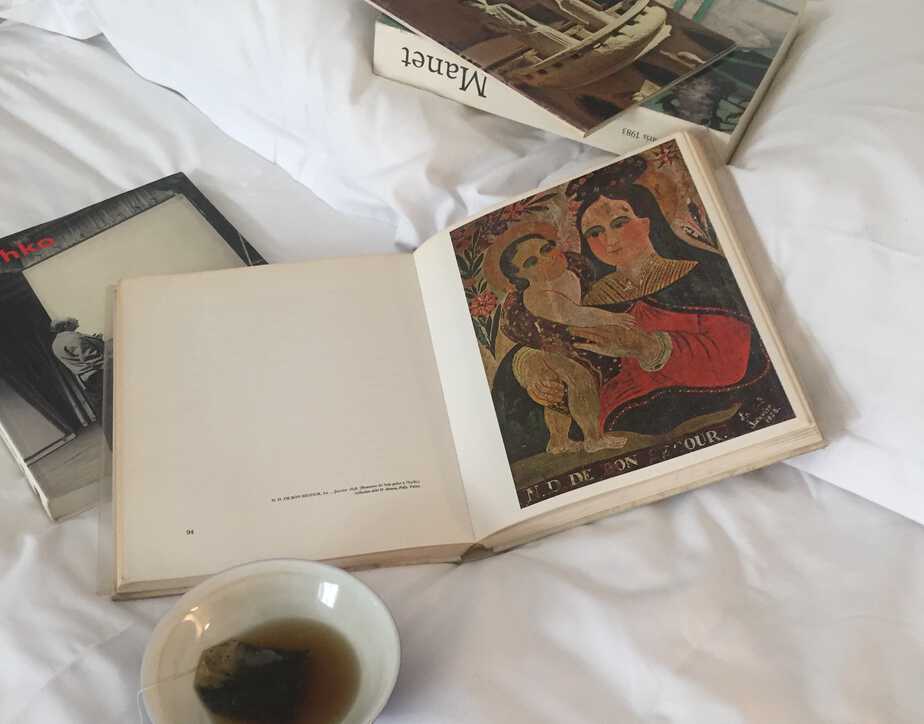 When stocking your bookshelf, there are a few distinct books that no apartment should go without. They make for great coffee table accompaniments or simply occasional reads over a cup of tea.

Here are the art books to look out for!

Don’t even try to engage in an art discussion with a true Parisian if you’ve yet to brush up your knowledge on the French modernist, Édouard Manet.

Manet’s works date back to the 19th century. He is regarded as one of the pioneers in the movement between Realism and Impressionism.

He is one of the few well known French artists to have been both birthed and deceased in the French capital. His grave lies in Passy Cemetery in Paris’ 16th arrondissement. 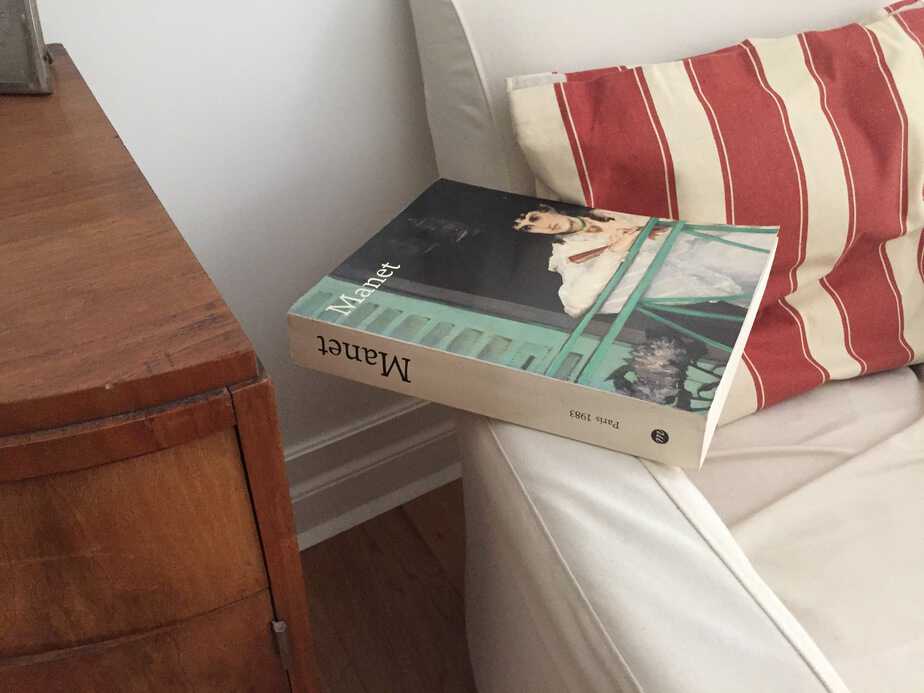 No Parisian apartment is completed without at least one oversized Manet collectable book. A lot of the artist’s works can be viewed at the Orsay Museum on the Left Bank of the Seine across from the Louvre .

Because of the abundance of his works within this museum, this would be the best place from which to scoop up a copy of a Manet art book to add to your collection!

Pablo Picasso is a name that likely exists in every modern household around the world. The Spanish artists moved to Paris early on in his life and created most of his works from France.

He is held in extremely high esteem amongst the people of Paris, and you’d likely be unsuccessful in attempt to find a Parisian apartment without at least a basic Picasso magazine or booklet on display. 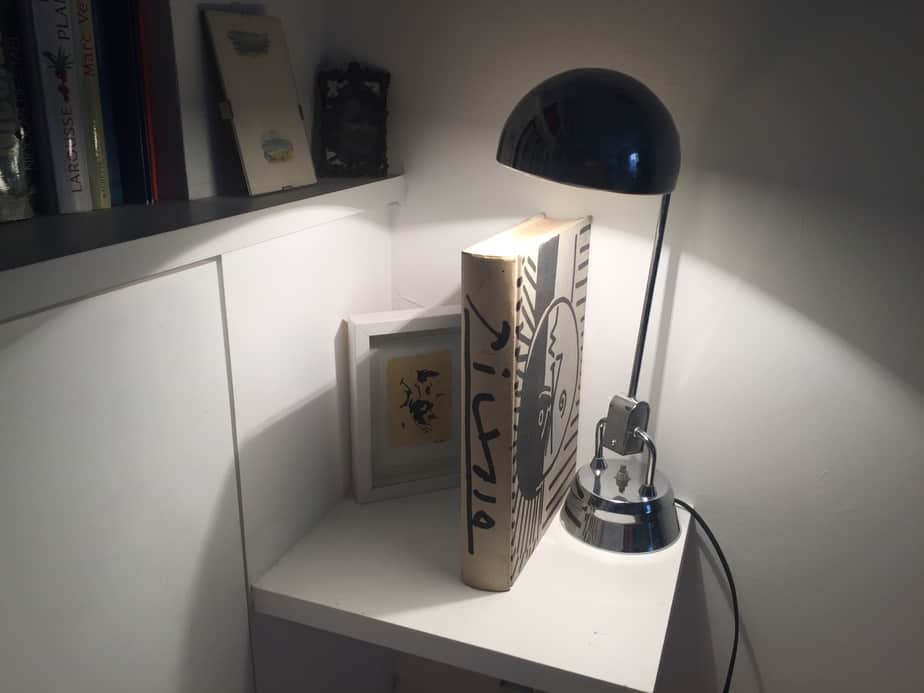 There are thousands upon thousands of art books centered around Picasso’s works. Every bookshop in Paris will have at least a handful of options on offer, but since you’re in Paris why not stop by the hub of Picasso instead?

The Picasso Museum is situated in le Marais and is a beautiful building filled with original works left behind by the artist. Their on site shop will offer many different Picasso book options to take home with you.

Another French born artist that your apartment would be soulless without: Henri Émile Benoît Matisse was born in Le Cateau-Cambrésis but chose to spend the majority of his life in Nice in the South.

His colorful works have been distributed around the world to live on in the most iconic museums on offer. A few of them made way to Paris and can be seen at the Musée National d’Art Moderne in the 4th arrondissement, however you are unlikely to find worthwhile collectable books on the artists at this museum shop. 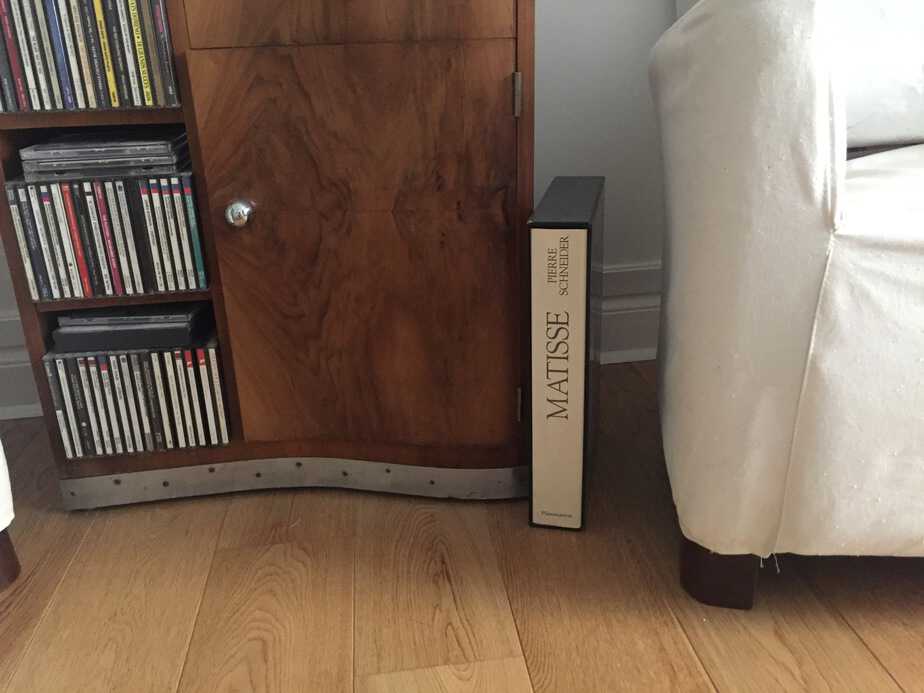 To add Matisse to your collection, visit the Bouquinistes of Paris along the banks of the Seine. These rows of booksellers have some hidden gems up for grabs and there are always a Matisse or two amongst them!

The Palais de Tokyo is one of the most major landmarks within Paris’ center. The museum in the eastern wing of the building, the Musée d’Art Moderne de la Ville, is an equally as important establishment to the city.

The museum focuses on the preservation and exhibition of modern art in Paris. The collections are ever changing, ever evolving, and feature the most distinctive works of the 20th and 21st centuries. 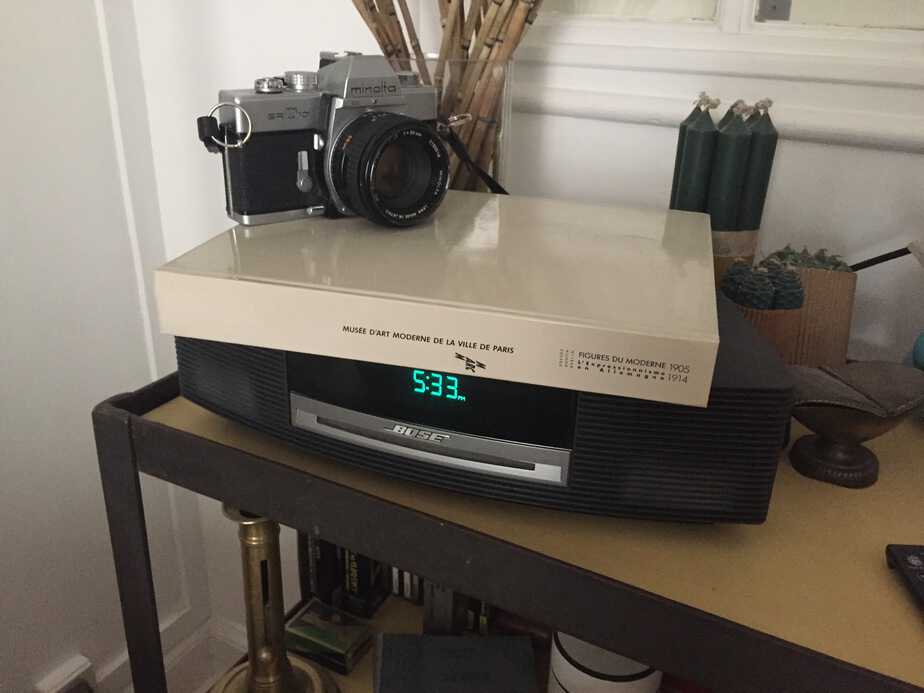 In Paris it is seen as a bit of a right of passage to possess one of the museum books published by this iconic establishment. The museum puts out multiple art books a year and they have become collectors items, especially to museum members and frequent visitors.

OPENING HOURS: Tuesday TO Sunday: 10am to 6pm

Tucked between les Halles and le Marais is another well known museum of Paris. The Center Pompidou is world famous for having one of the most interesting exteriors when it comes to contemporary museum buildings; it looks as though it could be disassembled at any moment, the same way lego could be.

The colorful site is a favorite gazing spot for free guided walking tours through these parts! 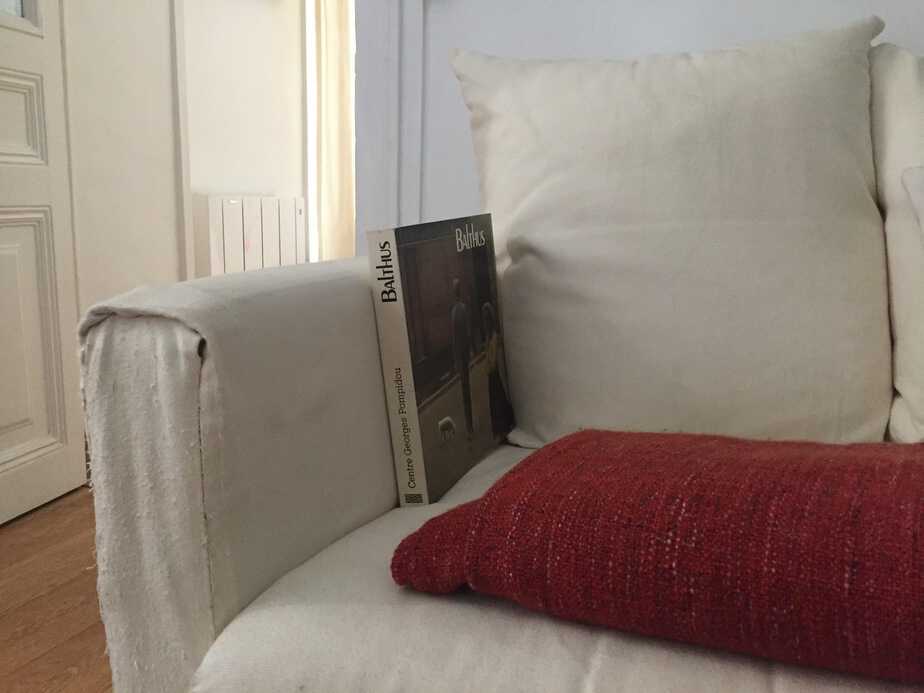 Inside the center you’ll find collective works from some of the greats including Andy Warhol, Francis Bacon, Christian Boltanski and Mark Rothko to name a few.

It goes without saying why one of the Center Pompidou’s art books can complete an apartment collection.

OPENING HOURS: Wednesday TO Monday: 11am to 9pm

No Parisian household would be complete without the Bible of French museums. The Guide des Musees de France is the work of Pierre Cabanne, and copies of this large book have crept into most homes in the country.

It’s a tell all book that takes you on an inept journey through all the significant museums around the country and what one can expect from each. It’s an important book for art lovers living in France to gain hold of. 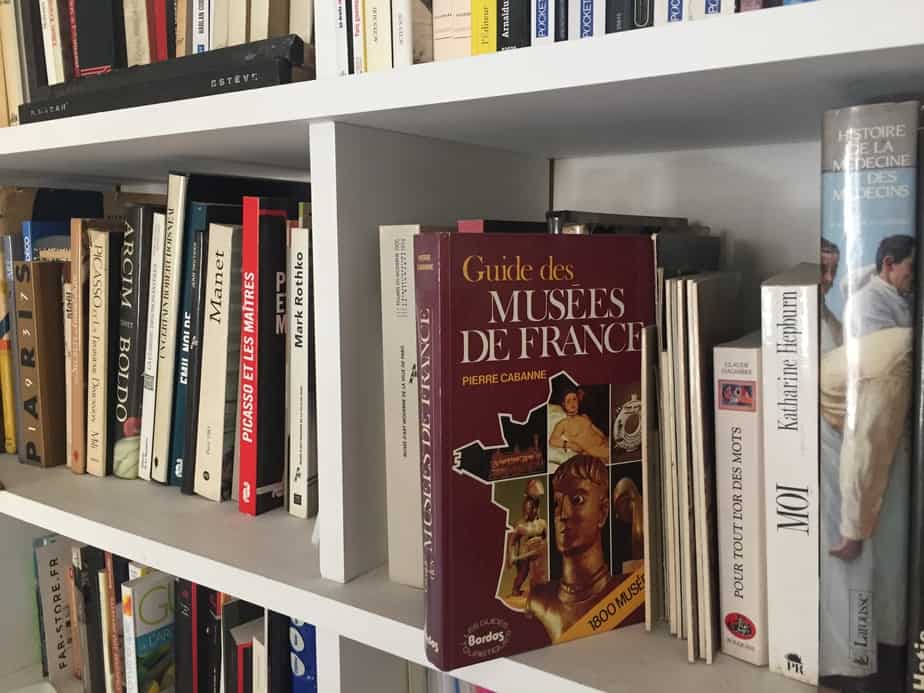 The book is old and won’t be found in the museum shops anymore. You’ll have to source one for yourself, either via online book retailers, on order from any Parisian bookstore or in the bargain bins at second hand bookshops you may pass by around the city.