How to Travel from Paris to Berlin 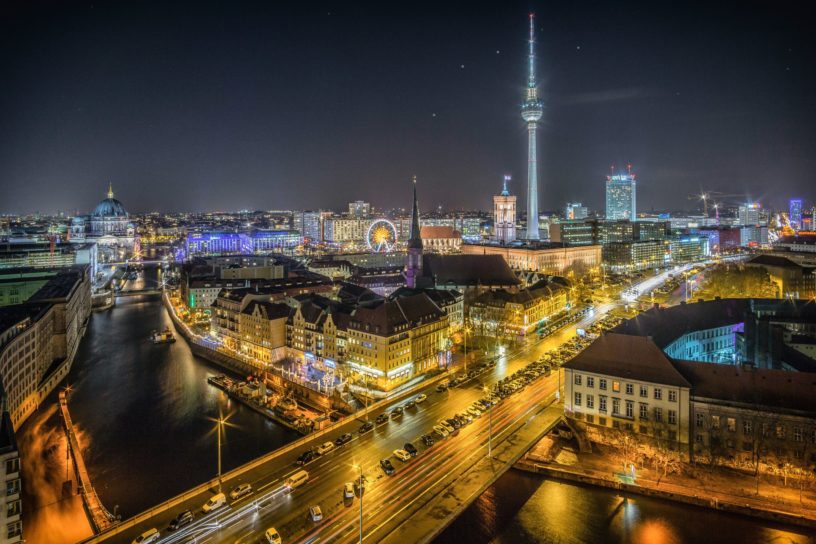 How to Travel from Paris to Berlin

Those of us who grew up in the 90s will easily recall the pop group Infernal and their hit song “From Paris to Berlin”.

These two capital cities have been combined during European travels for decades. Their close proximity to one another, and vastly different cultures, make them fascinating destinations for foreigners visiting the west of the continent.

With the ever-evolving transport options in Europe, getting from Paris to Berlin has never been easier. Here is everything you need to know. 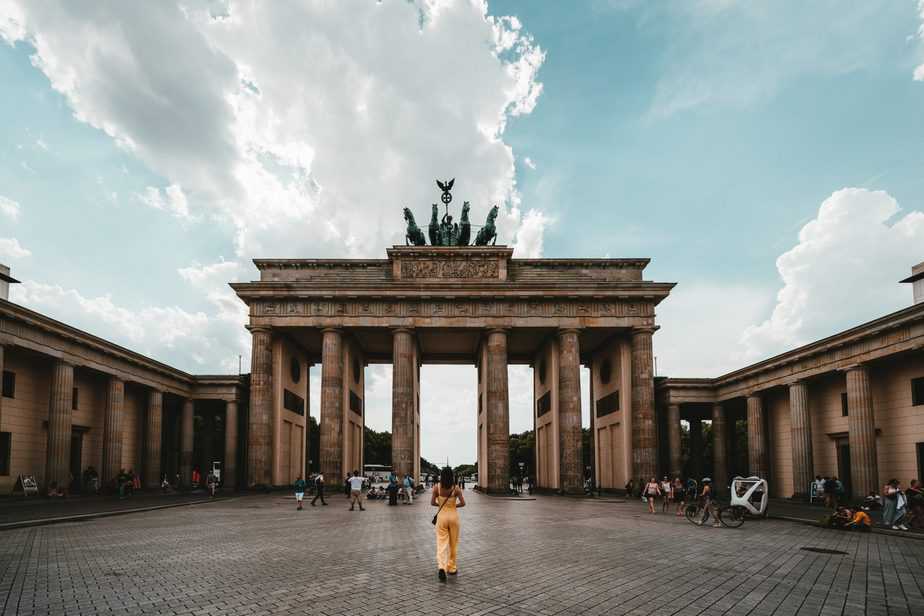 Technically France and Germany are direct neighbors; that is until you get to the northern territory of each country, where you’ll find them separated by Belgium, Luxembourg and Amsterdam.

There are 1054km lying between the capital cities of Paris and Berlin. By European standards, this is actually quite a distance.

France and Germany are two of the biggest counties in Europe, so it makes sense that the distance between them would exceed one thousand kilometers. 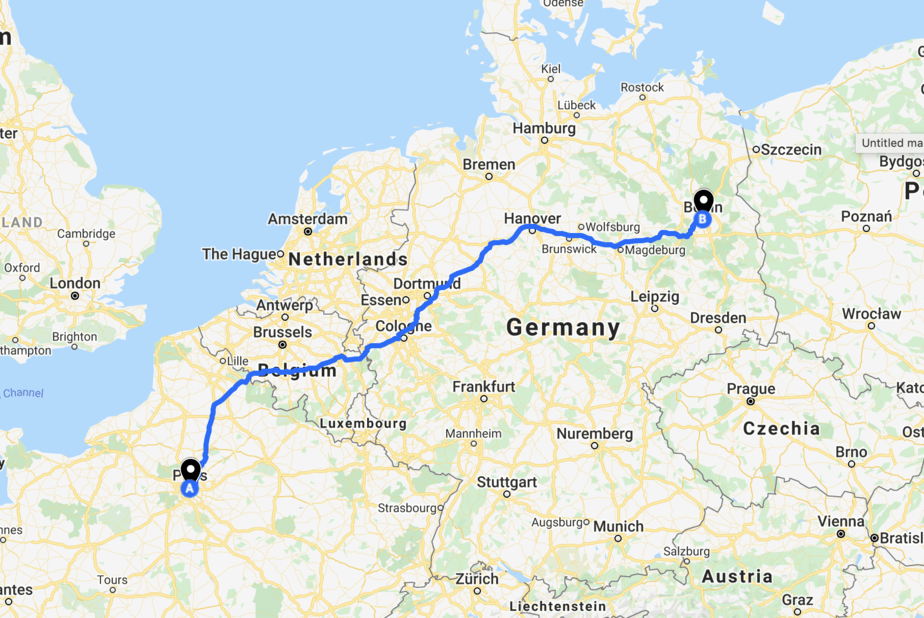 As for the terrain between them? A bit of everything! En route from Paris to Berlin you’ll past through mountainous regions, green valleys, dry patches of absolutely nothing, rich acres of forest — it’s a complete “four seasons in a day” experience.

Why Combine the Cities in One Trip?

For decades, travelers to Europe have combined the cities of Paris and Berlin as their main itinerary — predominantly those traveling for around two weeks or less.

The French capital is the hub of romance and the arts. Berlin, quite similarly, is considered one of the artist hubs of Europe with an ever expanding music and visual arts scene. It’s easy to understand the appeal in seeing both of these cities in a single trip, especially for travelers who live to connect with this kind of culture. 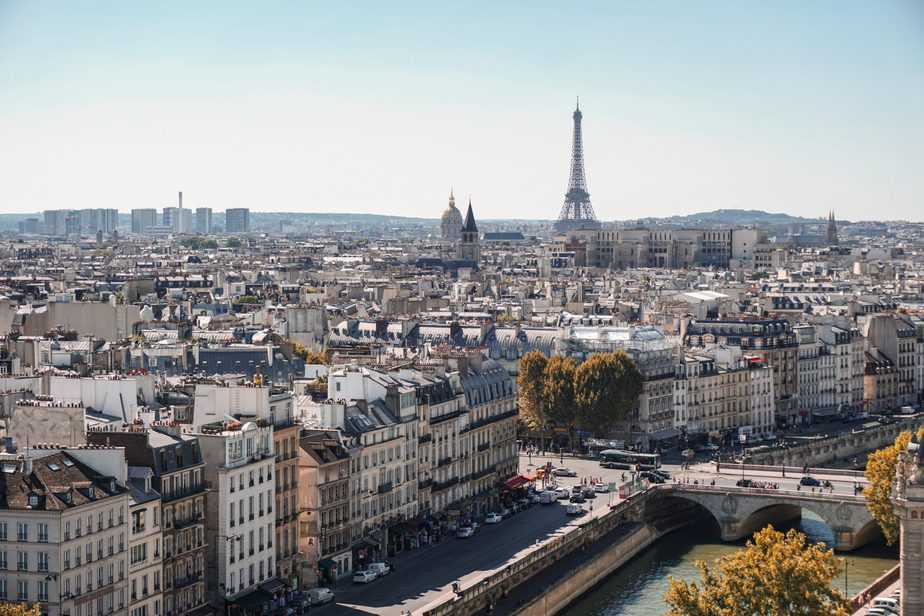 In spite of the similarities, Berlin and Paris are also very, very different. The cuisines of the countries can’t be compared to one another; you’ve got France and its would of fine dining, and then there’s Germany and the very simple, very tasty foods revolving around wurst, kraut and spätzle.

Getting from Paris to Berlin

So how do we move between these two neighboring worlds? The following are all reliable modes of transportation that can get you from A to B. The best option for you will likely depend on your budget, and the amount of people traveling along with you.

Trains from Paris to Berlin leave from the Gare l’Est station in the city center. There are two main train journeys to choose from.

The first will be a bit cheaper, but it will take a bit longer. It’s the overnight train that departs from Paris at 7pm each evening. The total journey is just under 13 hours, so you’ll travel right through the night and wake up in the German capital.

Personally, I love overnight ground transportation anywhere in Europe. I find even if the journeys take a bit longer, it’s better than losing daylight time making quicker trips instead. 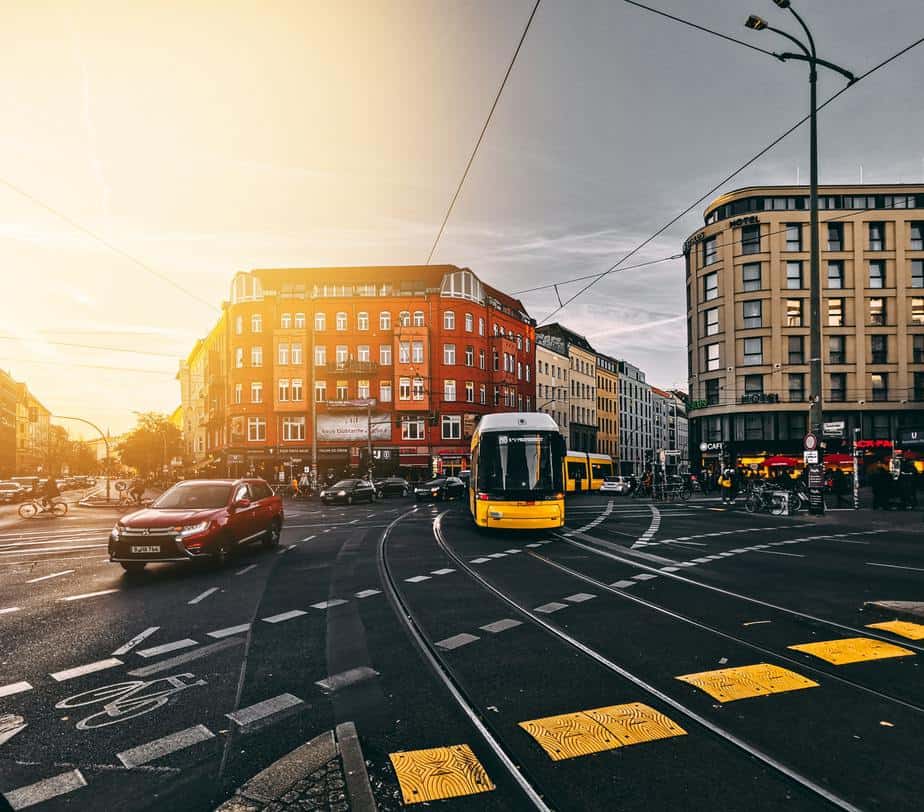 Which brings me to the second train option. There are four of these per day departing from Paris. They will be more expensive than the afore mentioned journey, but they’ll get you to Berlin in just under 8 hours.

Since this is a popular journey for travelers, it is recommended you book your train tickets as well in advance as possible.

Both Paris and Berlin have multiple airports serving the city centers. There are flight options between all of the airports, and the journeys are roughly all the same duration. Picking the right flight will depend on the deals of the day!

Flying from Charles de Gaulle Airport through to Berlin Tegel is the most popular option. The flight itself is just an hour and forth minutes in length, but you can expect a total of just under five hours of travel time including transit and waiting periods. 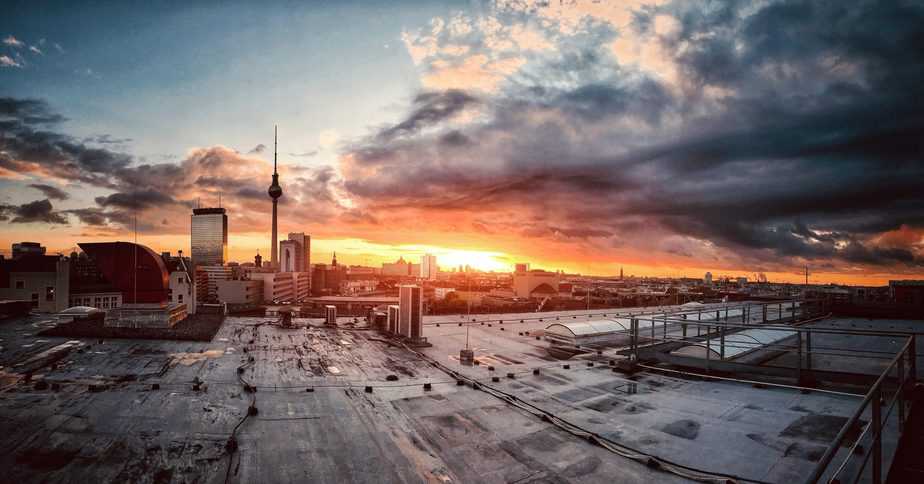 One can also fly from Paris’ Orly Airport through to Berlin in the same amount of time.

I do not recommend flying from Orly Airport to Berlin’s Schoenefeld Airport as this flight alone is four and a half hours, excluding transit and waiting periods. It’s an unnecessarily long journey — rather take the train!

The first time I made the journey from Paris through to Berlin I was young, free and broke. The bus was the most affordable option, albeit the lengthiest!

For this journey you’ll have to prepare to travel through the night. The busses depart from Paris’ Gallieni Station, usually around 7pm each evening (though there are more than one per day). 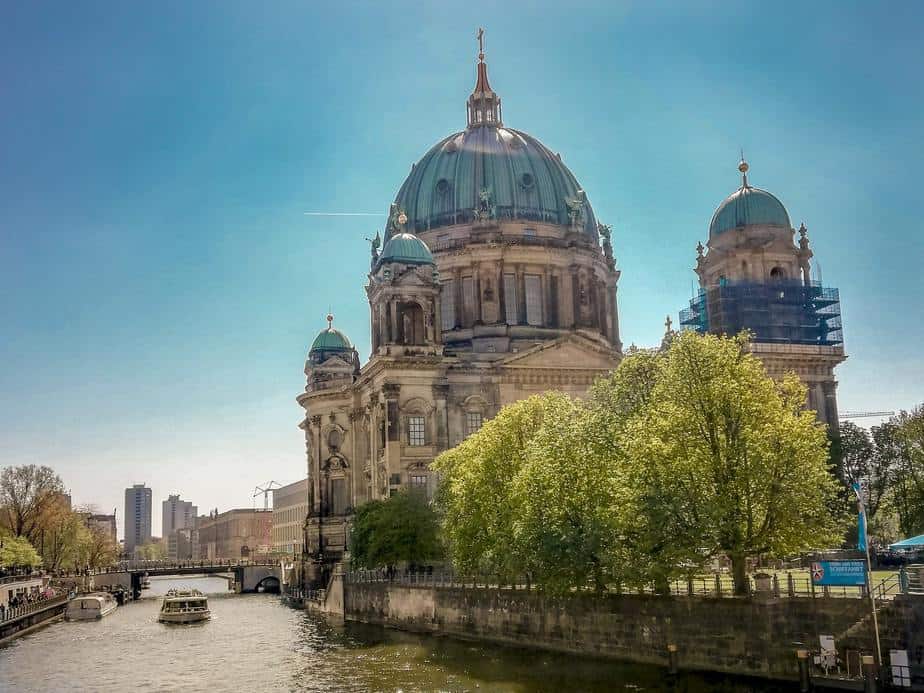 You’ll ride right through France, Belgium and the Netherlands before finally entering into Germany. The total journey will take anywhere between 14 to 16 hours, depending on the carrier in question (and the bus driver of the day).

Bus tickets should also be booked as far in advance as possible — they tend to fill up!

Your final transportation option to get between Paris and Berlin is to simply rent a car (or pay a driver).

This might be your most expensive, or your cheapest option, depending on how many people are traveling along with you!

If there are three or more of you making the journey, I say go for it! The cost of renting a car in Paris for the day won’t be more than flights, trains or bus tickets combined. 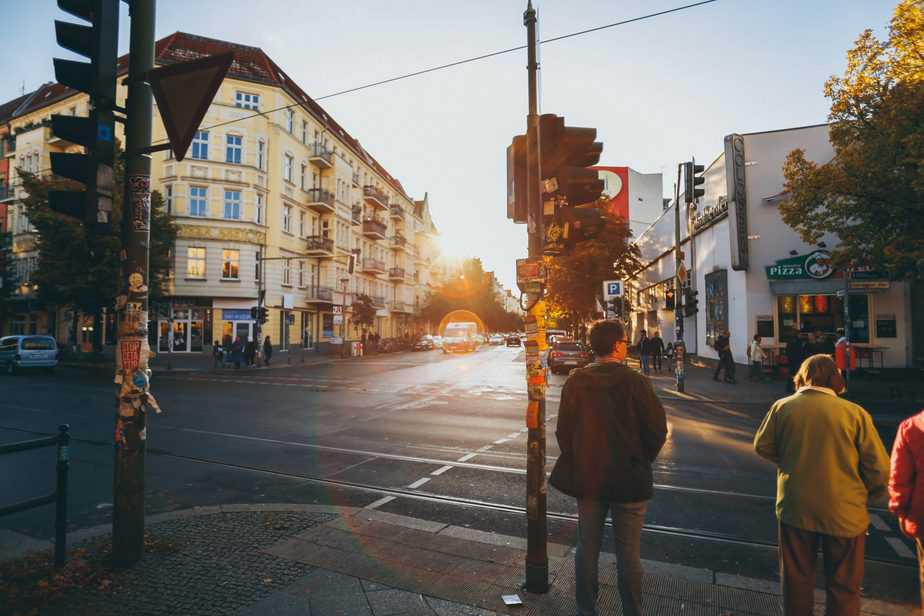 Traveling on the roads will take 9 hours and 30 minutes, without stopping. Of course, this is unrealistic and you’ll need to stop along the way for food and bathroom breaks. There are service stations available throughout the journey.

You might also take advantage of being on your of schedule, and choose to stop off in Luxembourg, Belgium or even the Netherlands for lunch while en route. You could even spend a night in one of their capital cities! Having a car gives you freedom to explore these countries that traveling by plane, train or bus simply can’t.