How to Travel From Paris to Amsterdam? A Complete Guide 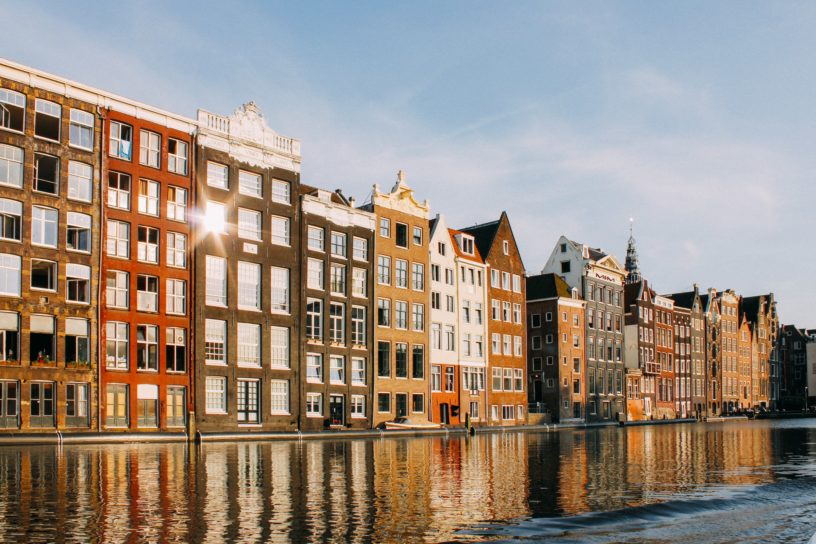 How to Travel From Paris to Amsterdam? A Complete Guide

One of the most common destination combinations for first time travelers to Europe is Paris and Amsterdam.

These two cities exist in the rest of the world with highly elevated reputations, being widely renowned as two of the most existing cities on the continent.

In addition to this, both Paris and Amsterdam hold impressive transportation hubs that makes travel between them incredibly easy. Here is everything you need to know before your journey from south to north. 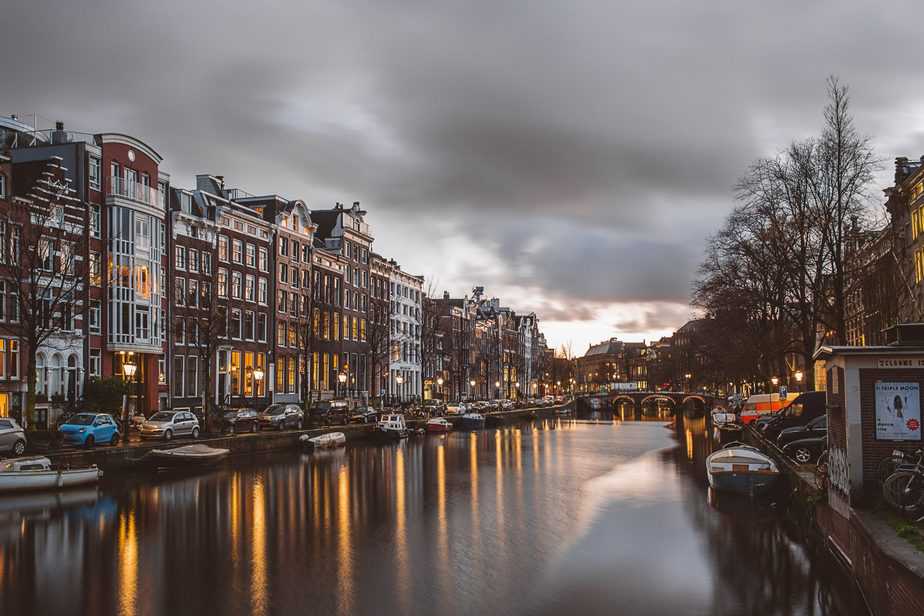 Because of its notorious reputation surrounding marijuana and a red light district, just about everyone with an interest in foreign cultures hopes to see Amsterdam at least once before they die.

Once you arrive, you’ll find this city is a lot more than just a carefree, floating metropolis. There is so much character spanning these streets and canals; tulips grow freely, the houses are all completely crooked but fully functioning and no one seems to have any qualms about anything. 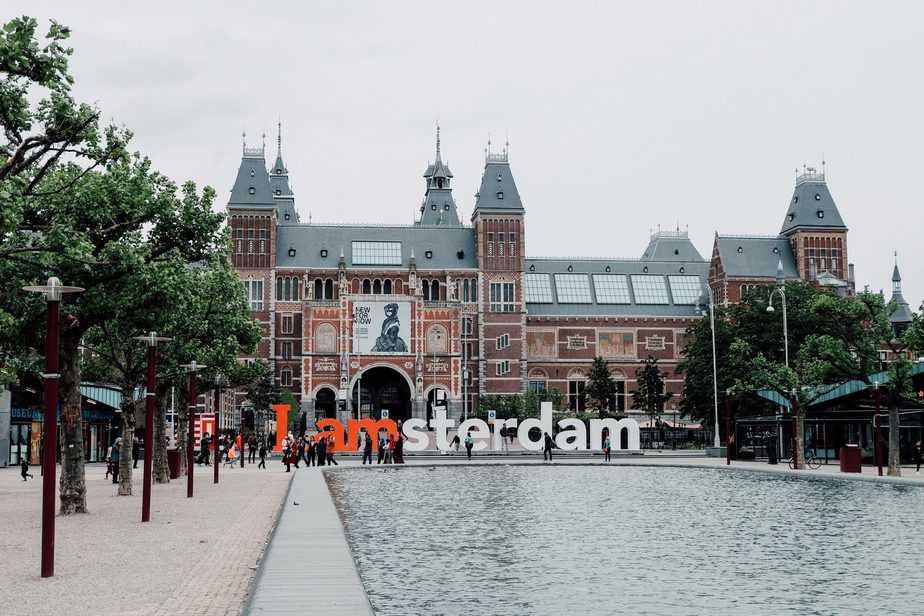 An anomaly, it is. And one simply finds nothing better to do than enjoy the abundance of museums, laze about in the city parks, ride a bicycle from A to B, and dabble in pastimes that might not yet be legal in your home town.

It took me a good two days before I finally managed to settle my mind in Amsterdam. It felt wonderfully complacent and blissfully unaware of the outside world, which was a stark contrast to the bustling streets of Paris from which I had traveled.

Amsterdam is very much a city that demands you just be. I found itineraries didn’t work so well in this destination, and venturing on a whim proved to be my most enjoyable days. The great thing is one can walk just about everywhere in the center in a matter of minutes.

Getting to Amsterdam From Paris

In order to get from Amsterdam to Paris one needs to travel a total distance of 509km. You’ll have to pass directly though Belgium if you’re opting for ground transportation, so if you’re from a foreign country do make sure you have the relevant paperwork to enter this territory, even if you’re “just passing through”. 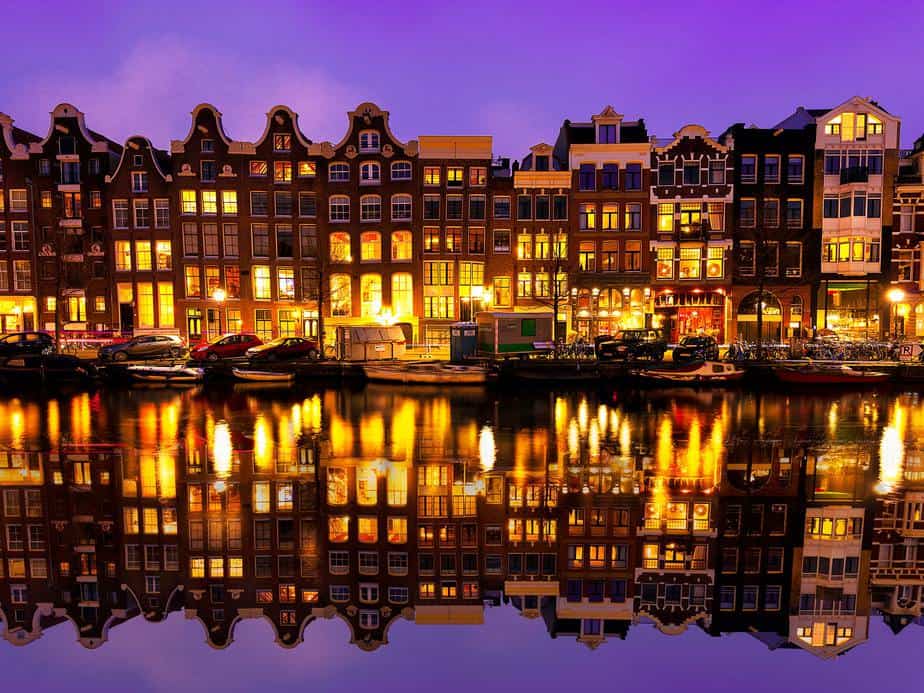 Train travel between Paris and Amsterdam begins at the Gare du Nord Station in the city center. There is only one carrier making this journey at present, and the duration of the trip will be 3 hours and 20 minutes.

The arrival station is Amsterdam Centraal, right in the heart of the city center. From here it’s usually a short tram or taxi ride to wherever you’re staying while in Amsterdam.

If you have any interest in European countrysides you might want to give this mode of transport your full support. The train gives you the opportunity to see a vast amount of French, Belgium and Netherlands countryside in just a few hours.

With transit times considered, travel by train is definitely the most efficient way to get between the two destinations. Depending on the season, your train journey will cost anywhere from €100 to €250. 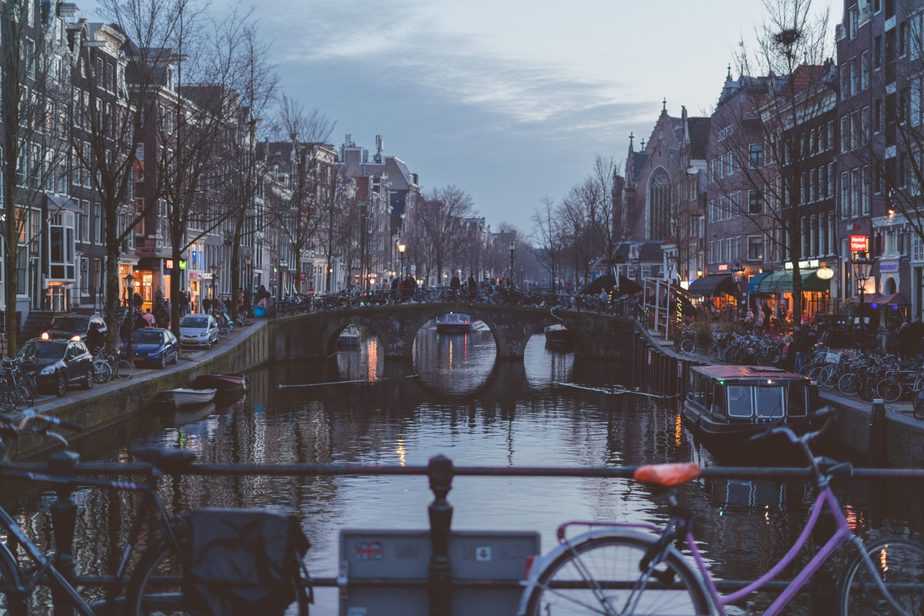 Flying directly between Paris and Amsterdam takes just an hour and fifteen minutes, but the transit time and terminal waits are what make the journey add up.

Your flight will depart from Charles de Gaulle Airport, so you’ll need between thirty to forth minutes to get here from anywhere in the city center. Upon arrival you’ll need the mandatory hour for security checks and luggage.

The flight will take you directly to Schiphol Airport; Amsterdam’s main airplane hub.

This airport lies slightly outside of the Amsterdam city center, so upon arrival you’ll catch the sprinter train. Depending on the time of day, and train number, your journey will be anywhere between twenty to forty minutes.

Also deadening on the season, an air trip between Paris and Amsterdam can cost anywhere from €50 to €300. Booking early is highly advised.

A friend of mine did the drive from Paris to Amsterdam for a weekend away quite recently, and I spontaneously joined in.

The trip takes a mere 4 hours and 45 minutes, without stops. For a distance this short you rarely need to stop for much, perhaps just a bathroom break on the side of the road if really necessary.

It’s easy to hire a car in Paris. All you need to do is make it clear to the rental company that you intend to cross through Belgium and into the Netherlands, so that they can have the appropriate paperwork ready for you.

You won’t even use a full tank of gas on this journey one way, so it’s an incredibly affordable mode of transport, especially if you manage to fit a few people into the car. 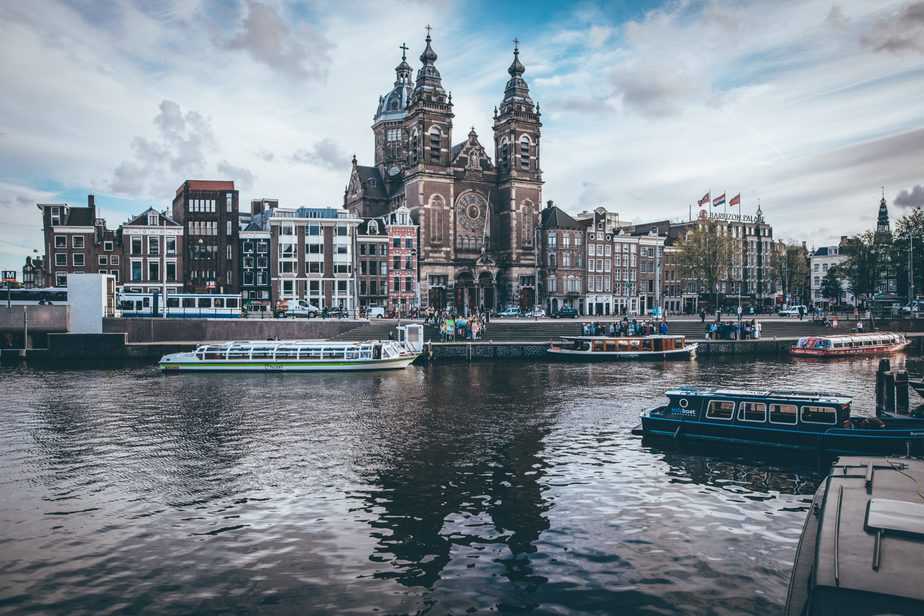 The bus journeys between Paris and Amsterdam are incredibly cheap. I’ve seen tickets go for as little as €20 before, but there tends to always be a catch.

The direct bus takes 8 hours and 5 minutes to get between Bercy Station and Amsterdam center.

Then there is an 18 hour 35 minute bus journey across the three countries. The distance remains the same, but you’ll incur a nine hour layover in Brussels, the capital of Belgium.

This bus trip was created with the intention of giving tourists the option of exploring Brussels while en route to Amsterdam. Nine hours in the city is thought to be ample time to see what Belgium has to offer, and get the essence of the city center before completing the remainder of the journey through to Amsterdam.

For backpacking travelers looking to see as much of Europe as possible while spending next to nothing, this is a great travel option! 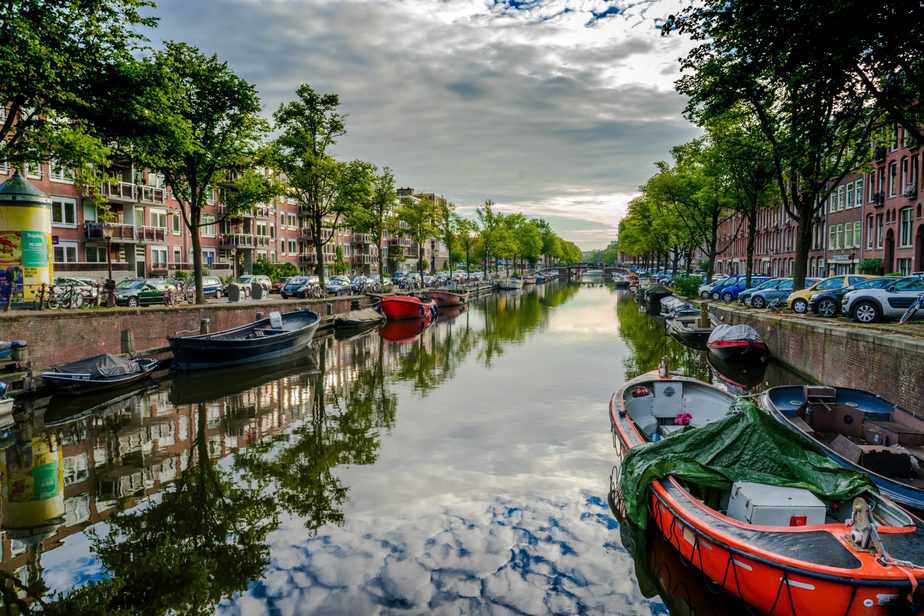