How to Have Fun All Night in Paris: A Guide to an All Nighter 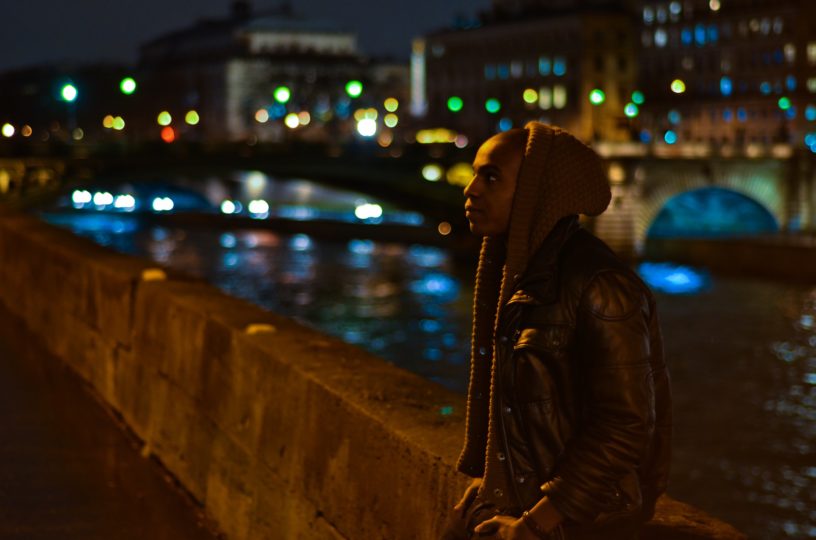 How to Have Fun All Night in Paris: A Guide to an All Nighter

Indeed, Paris is the one European city where sleep virtually never has to happen if you don’t want it to. All nighters in the city of lights are a common occurrence, and having managed a few of my own I feel aptly qualified on advising the experience of another.

Follow these simple steps and you’ll see just how easy it is to lose yourself under the cover of the night in the French capital. 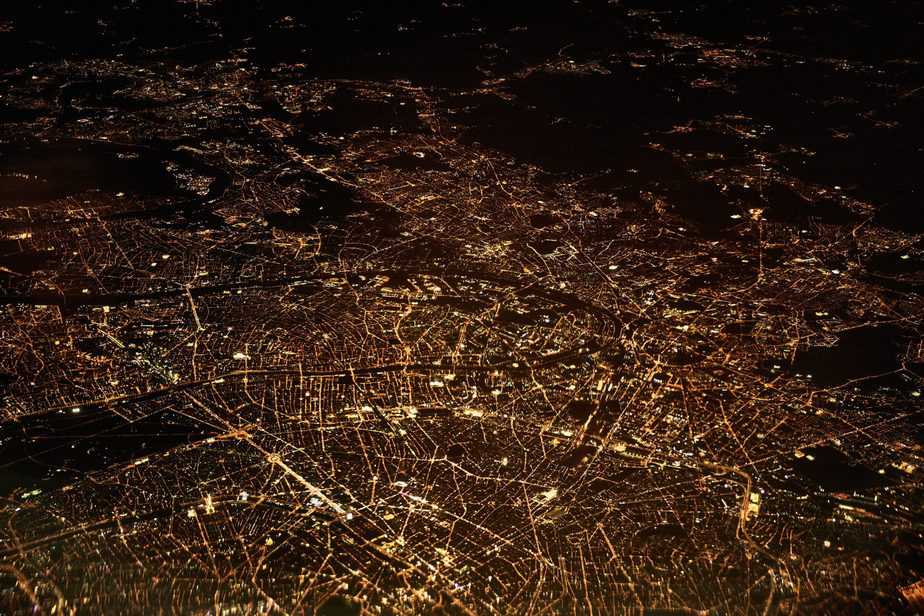 Paris is a city that very much comes to life the minute darkness falls over the scape.

By day, Paris is for the arts; a labyrinth for architecture, monuments, museums and historical districts best explored by foot.

By night, this city shifts into a whimsical entertainment hub where it feels as though jumping through time into bygone eras is entirely possible. 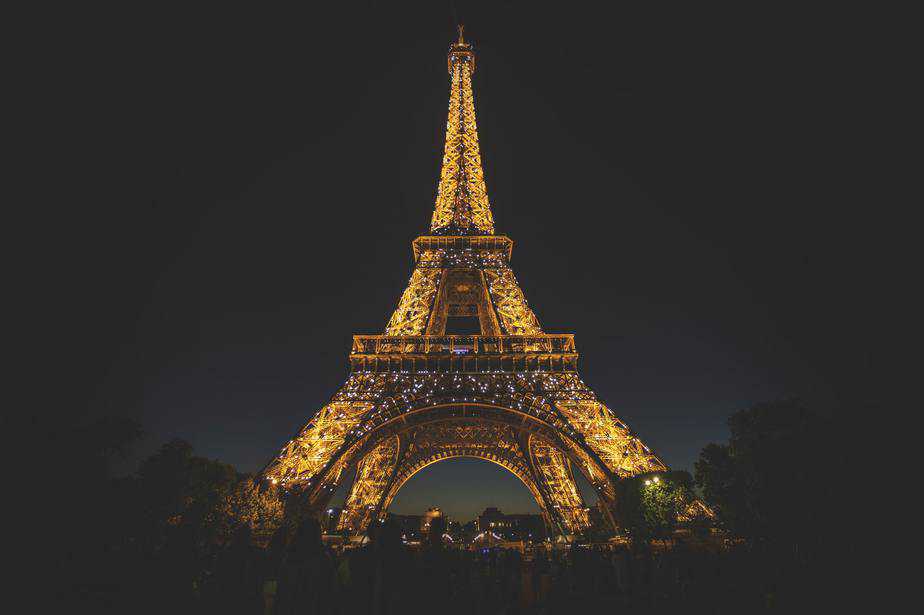 Whether you want to frolic with Hemingway in the 1920s, or sip bourbon with Picasso at the turn of the century, Paris’ vast nightlife gives you the opportunity to do so on an imaginative level.

You’ll come to know the best places for nightlife early on in your trip to Paris. You’ll find the rougher, sleazier spots over in Pigalle, while more sophisticated bars linger over in le Marais. Backpackers and youth travelers tend to find their way to the dive bars in Bellville, while techno junkies flock to the clubs in the souther suburbs.

The most important thing to keep in mind when it comes to having fun all night in Paris is that since there is always something to do, there is no need to go zero to one hundred too early on in the evening.

Pacing yourself is the key to successfully seeing your way to the new day. Consider starting your evening by doing something cultural; tickets to a theatre show or live concert are always a good idea. 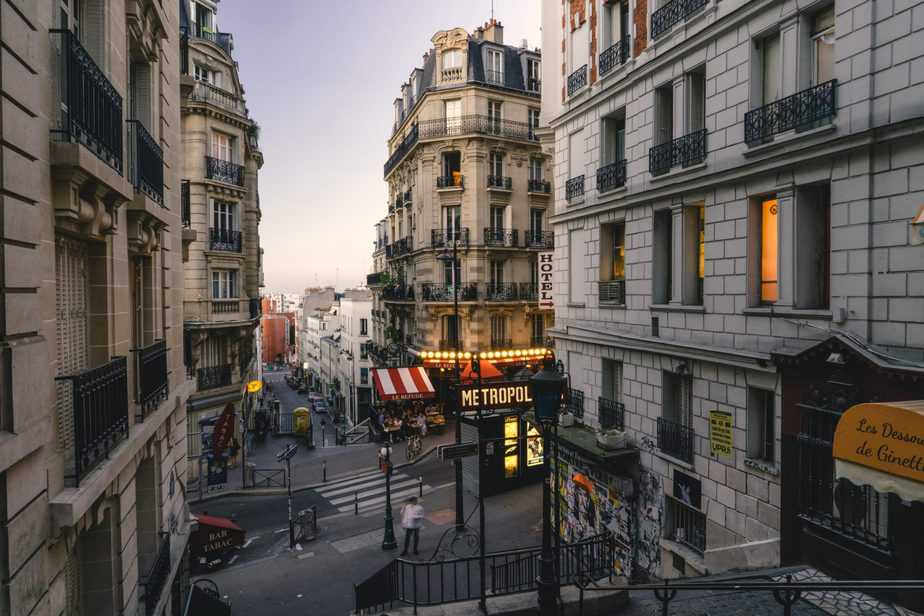 If live acts are not your cup of tea, then Paris has a great bunch of art house cinemas in which new and old films are played year round. Essentially you just need somewhere to shave off a few of the earlier hours in the evening, before you can move into the dinner phase.

Europeans are notorious for their late dining schedules, especially in the warmer months.

It’s not uncommon for Parisians to sit down for dinner as late as 9 or 10pm in the city. This is also very much due to the fact that, in the summer, it is still light out at 10pm. 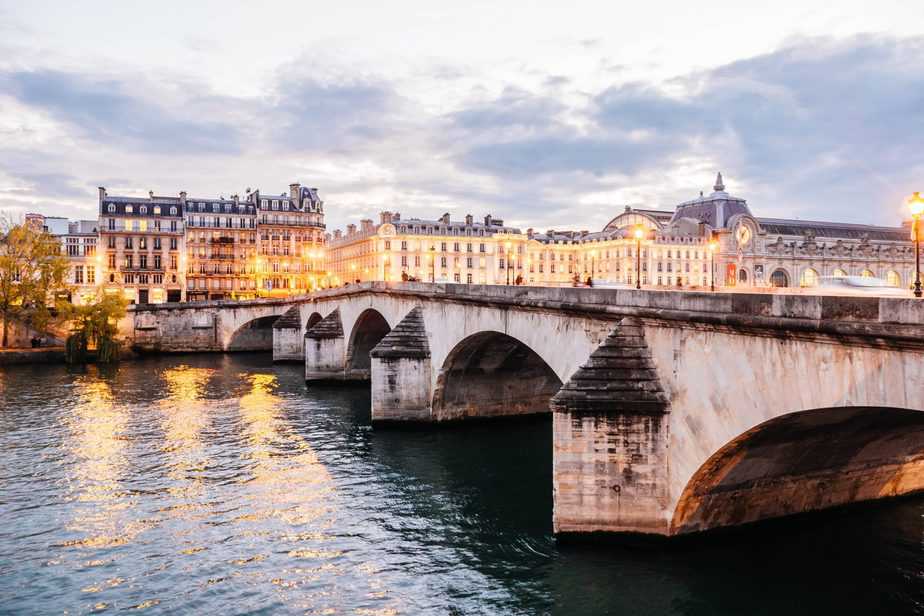 What’s more, the cafes and bistros in Paris tend of offer full bar services, and the later the evening gets the more festive these spaces become. There are few things more Parisian than sitting down for dinner and allowing the experience to turn into drinks & dancing right there on the street.

Before you know it, it’s 1am and you’re ready to move on.

Move to a Nightclub

Since the cafes and bars in Paris customarily close around 2am, you’ll need to find alternative entertainment from this point on.

Paris’ nightclubs hold permits that allow them to keep their doors open well into the early hours of the morning, some as late as 7am. 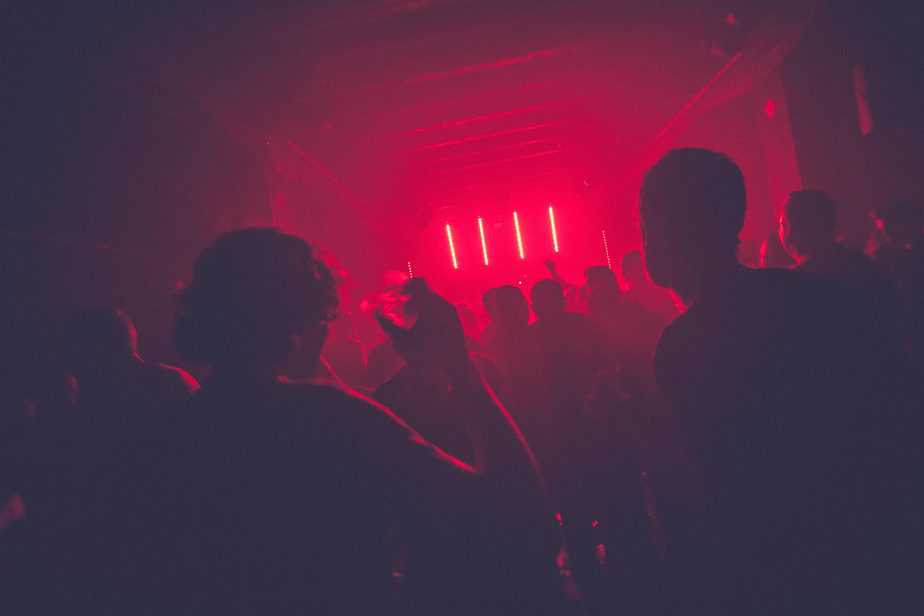 Your choice of nightclub largely depends on your musical taste. There is something for everyone in this city, whether you like disco, techno, 80s music, funk, or even live bands.

After drinking and dancing the majority of your night away, it’s inevitable that you’ll be kicked to the curb the closer it gets to day break. Or perhaps you’ll simply get bored of the space, ready to move on to somewhere new.

In my experience, no all nighter is complete without that stroll down the Seine. While the city sleeps, you’ll have most of the banks to yourself, bar one or two lingering couples enjoying a romantic moment. 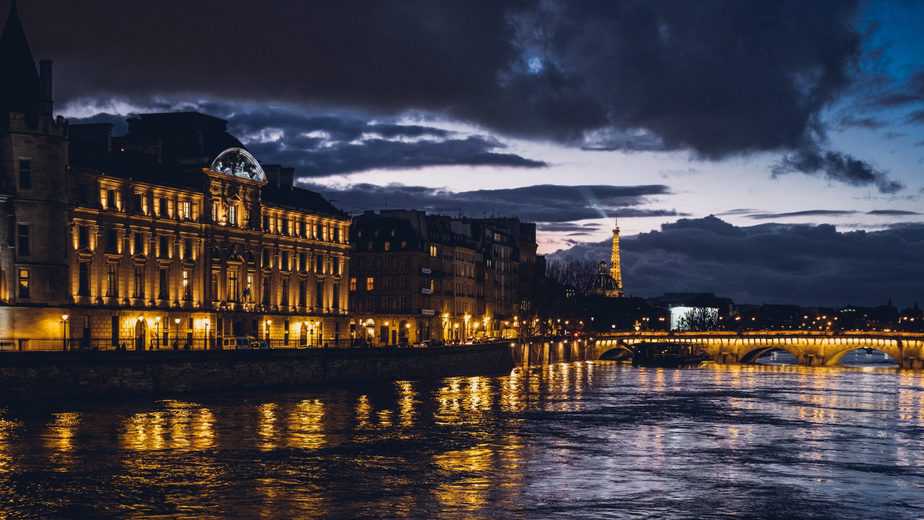 Ideally, you want to walk the Seine in a westerly direction, headed toward the Eiffel Tower district as opposed to away from it. This side of Paris is the side that stays open in certain capacities, while the south and east tend to shut down completely after around 3am.

Dining in one of the 24 hour bistros of Paris is a bucket list item for a lot of people who travel to this city. These are usually grand scale eateries that quite literally never close their doors; open for business twenty four hours a day, seven days a week.

As I said, you’re going to find these spots closer to the city center and the Eiffel Tower district. 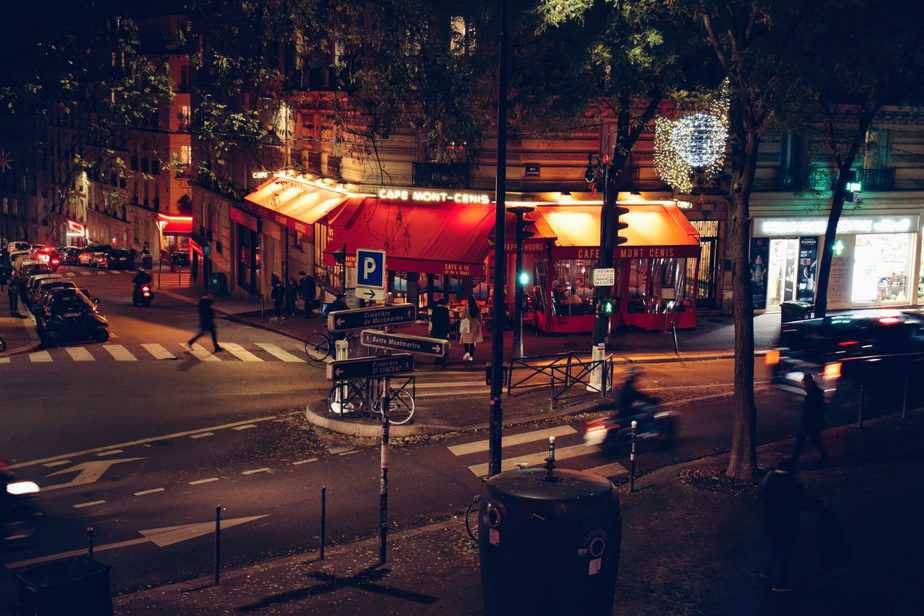 Nothing says all nighter in Paris quite like sitting down for a multi course meal at four in the morning. If you’re not hungry just yet, the bistros always have a great dessert and coffee menu to take advantage of.

Click here for some of my personal 24 hour favorites.

To complete your all nighter, one has to come full circle and see the sun rise on a new day in Paris.

There should be a few spots within walking distance of whatever bistro you just dined in from which a sunrise experience can be enjoyed. Ideally, you want to head to the nearest bridge over the Seine, as these are known as some of the best spots for both sunset and sunrise in the city. 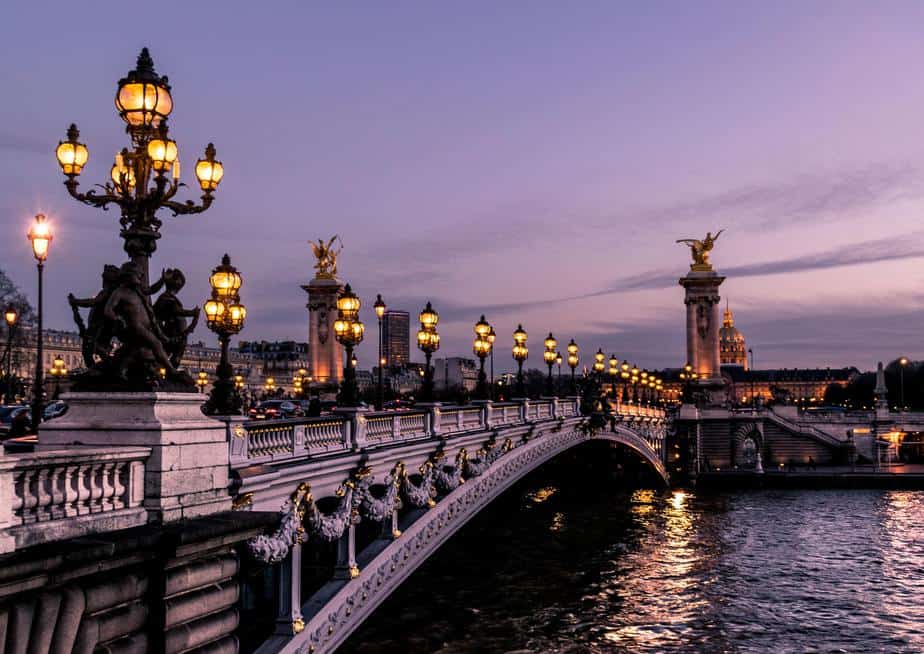 There is an incredible stillness that washes over Paris just before the sun breaks out over the horizon. It’s something few writers can aptly put into words, and something one simply has to see to understand.

This opportunity doesn’t roll around often in life — savor every minute. Bonjour!