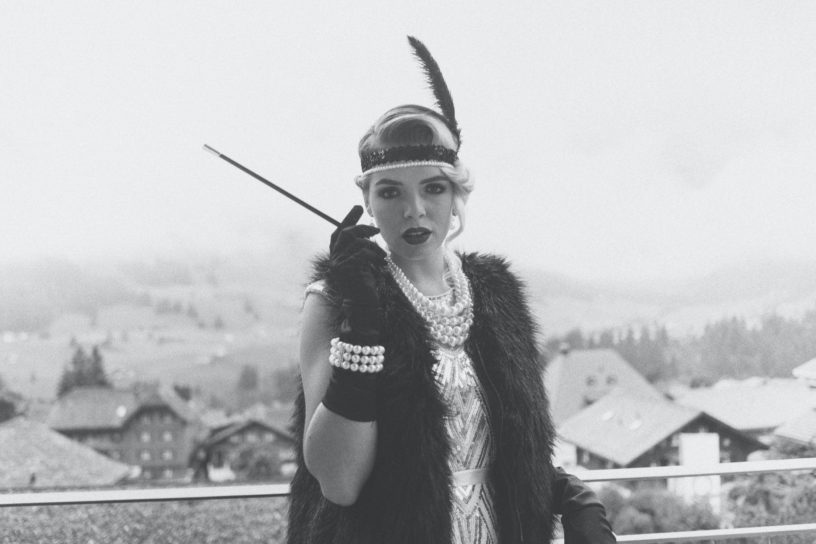 The 1920s in Paris remains one of the single most pivotal points in the country’s influence in globalization.

Fashion was a stark and invaluable branch through which this global influence was recognized, proving, once and for all, that the French capital was a serious player within the fashion industry of the western world.

There are still some places in Paris where the 1920s can be experienced, click here!

By the time World War I came to an end, the people of France were ready for a different way of life.

Male soldiers returning from battle became noticeably infatuated with the idea of an egalitarian society, as opposed to the one in which they had previously been existing. Women and men were to become more equal in the eyes of the economy, and fashion was one of the first carriers of this new frontier.

The rise of the urban middle class in France saw to it that more and more women were being allowed to join men in the factories. In Paris, women started to borrow garments from the closets of their male counterparts, so that they might fit in better within the work-space dynamic. 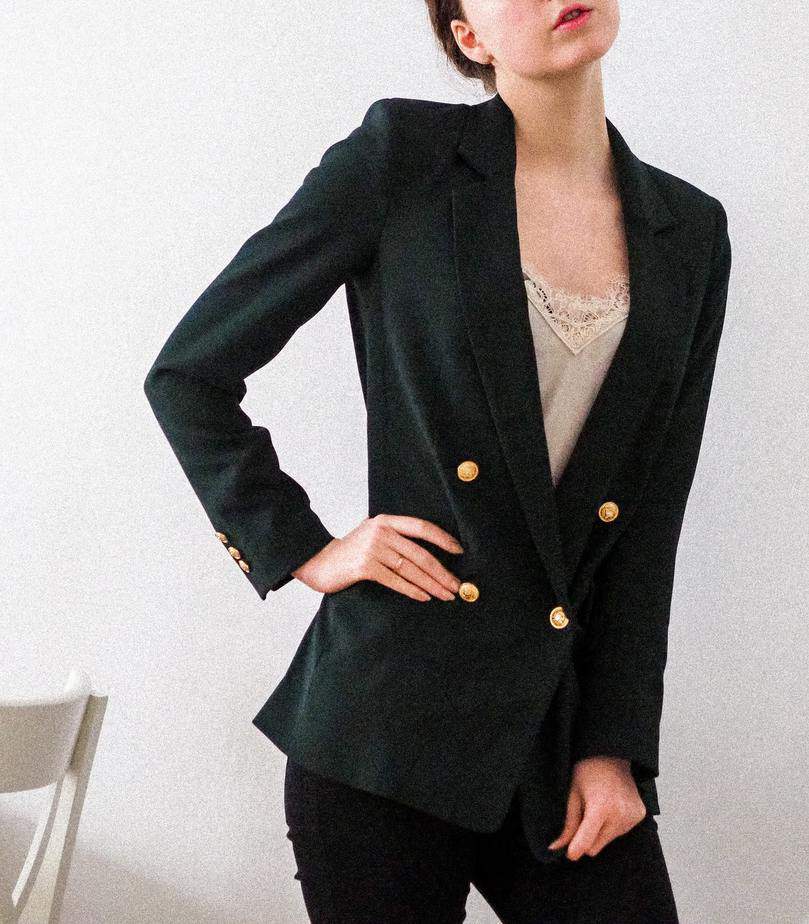 Slowly but surely, females could be seen walking the streets proudly donning trousers, collared shirts, and even blazers instead of skirts & dresses as was customary at the turn of the century. Suits were no longer reserved for men, the idea of clothing being “unisex” had become a reality.

These trends spread like wildfire through the post war nightlife scene, and it even became fashionable for women to wear their hair extremely short, just as men could.

The Rise of Coco Chanel

One revolutionary during the 1920s in Paris, was Gabrielle “Coco” Chanel. Her influence in fashion continues to echo modern society to this day.

Coco Chanel took need and want for more equal representation for women and reflected it into fashion. Her collections were notorious for being free of all prior gender restrictions and expectations about what it meant to “present like a woman”.

Chanel did away with the suffocating corsets and tight fitting garments. She embraces the spaciousness of loose fitting clothing and the way it could drape over the curves of a woman without forming a fabric prison. 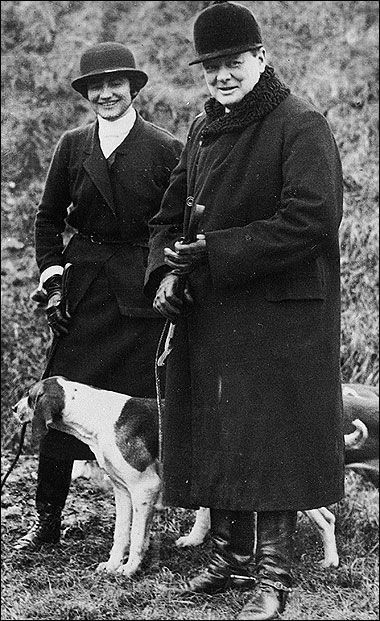 The 1920s in Paris would have been the first time western women wore belts; which, today, is absurd to even have to consider was once a non-feminine thing to wear. Belts were for men because they wore trousers, not for women to add to their waists as an accessory over skirts, blazers, oversized shirts etc.

Coco Chanel also made waves when she used the naval uniforms worn by men as inspiration for a collection of garments that quickly became the must-have items for every modern female’s wardrobe.

Trends That Withstood the Test of Time

All of the revolutionary trends mentioned above can be considered examples of fashion withstanding the test to time, as all of them remain integral components within the framework of female fashion to this day.

It wasn’t only masculine women’s clothing, however, that managed to time warp its way into contemporary society.

When one thinks of the 1920s, it’s hard not to think of flapper fashion. While some women embraced being able to cover up in baggy, masculine clothing, others embraced the idea of showing more skin that was previously deemed socially acceptable. 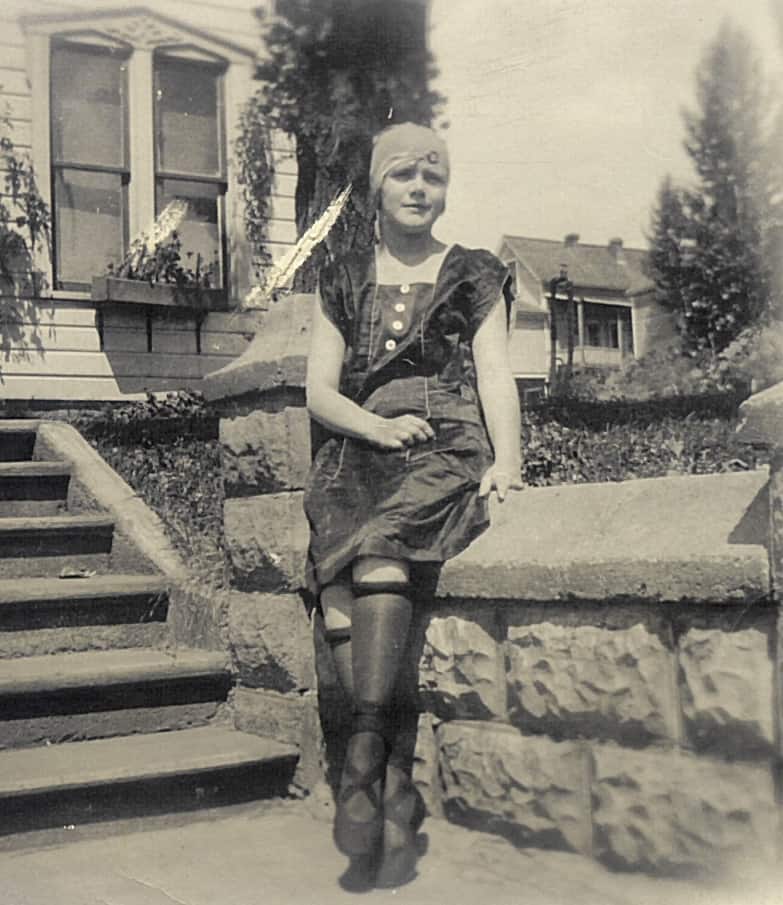 Short dresses started to become a personal statement while out on the town of the Parisian nightlife. Women were showing their legs and shoulders in a playful, yet powerful, way; something that was simply not done prior to this decade.

The 20s can also be thanked for the sexual evolution that occurred for bras. Initially invented in 1914, the original brassiere was rarely anything more than neutral toned cups and straps made in largely unflattering shapes in order to prevent seeing as much of the dreaded female chest as possible!

In the 20s, French fashion designers, along with others around the world, began experimenting with the idea of bras as something more delicate, beautiful and (dare I say it?) sexy. Bras became available in more refined sizes, accentuating shaped and delectable materials such as lace and satin.

The female undergarment industry is one that has only but evolved since then, with little signs of slowing down anytime soon. 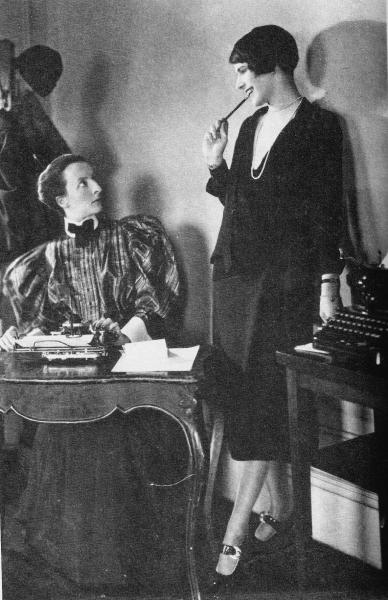 Perhaps the most important thing that 1920s fashion gave our modern society was the first ever perception of freedom and independence from the male gaze.

French women finally being allowed to share the workplace with men meant that women, for the first time, were also becoming financially independent from men. The fact that they were able to hold good jobs with decent wages meant that they could also start taking initiative in how they wanted to spend the money they were earning — and for many, this revolved around their appearance.

Modest society ruled by men had left women largely dependent on all existing structures surrounding dress code. Victorian style dressing was considered the norm, and since women never had money of their own they never had the opportunity to challenge the norms and purchase something “alternative”. 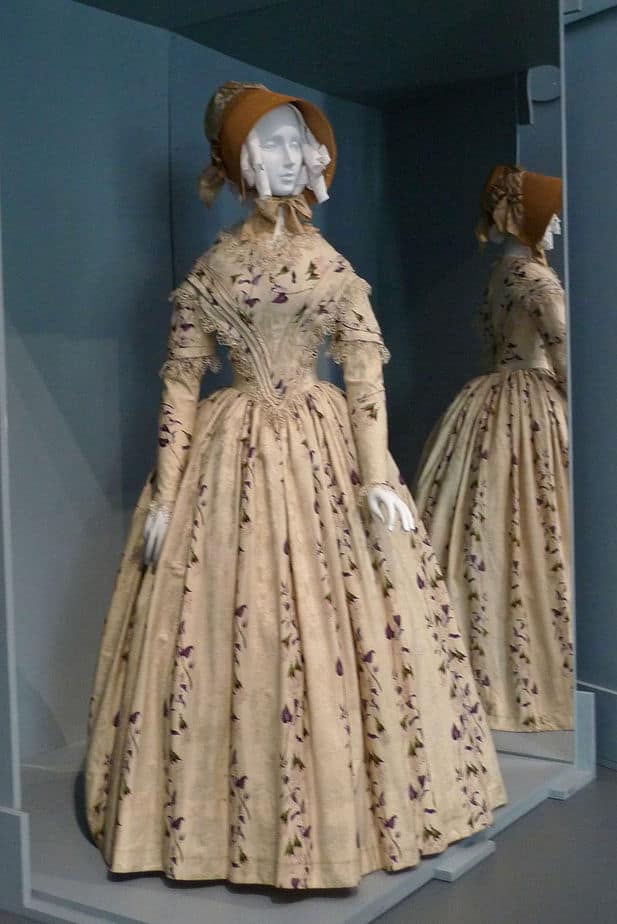 The 1920s in Paris was also the official jazz age. Jazz music became solace for all who were navigating the tumultuous economy, and both men & women would flock to escape in the rhythm and blues by night after working long hours of the day.

It is thought that the hemlines in women’s fashion rose as the popularity of dances like the Charleston and CanCan did. Too much fabric made it hard for women to really immerse themselves into the music, and shorter hems made it easier for the legs to really get moving. 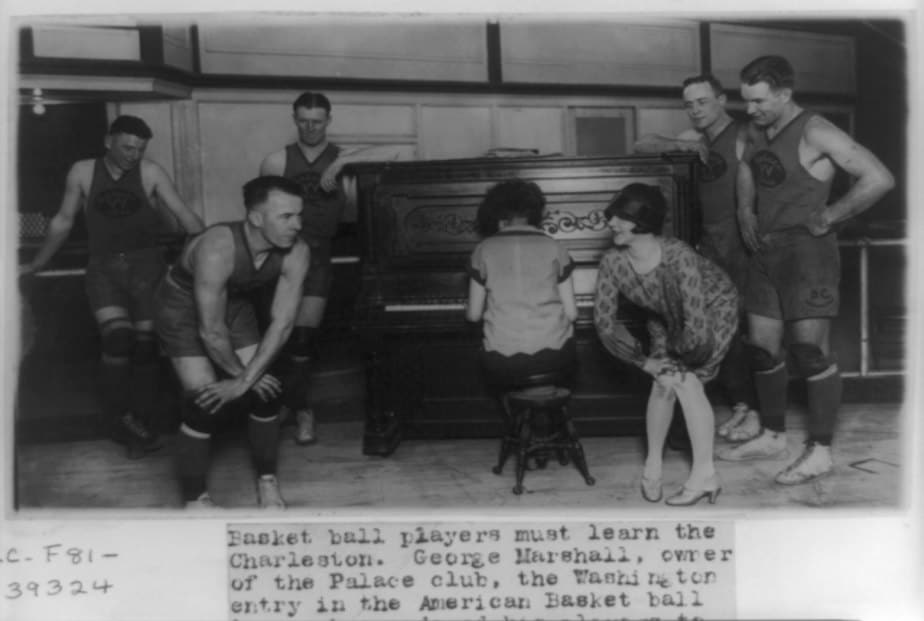 More than this, jazz bars were notoriously intimate and badly ventilated. Even in the dead of Parisian winter a jazz lounge could become a hotbox of perspiring bodies and circulating cigarette smoke. The less fabric on one’s body, the better.

From a fashion perspective, the egalitarian society was well on the way in Paris during the 1920s. Many of the trends and styles that emerged during this revolutionary time remain relevant and influential over our western fashion culture to this day.