Crazy Horse in Paris: Why it is Worth it

Crazy Horse in Paris: Why it is Worth it

Cabaret is a given if you’re in Paris for the first time. The city is known for having the best cabaret performers in Europe, with a rich dance culture dating back to before the prohibition era.

There are a few venues to choose from in the French capital, all with their unique flair and reputation. The Moulin Rouge is the star of the show, naturally, but those looking for something a little more risqué might head over to a little spot called the Crazy Horse… 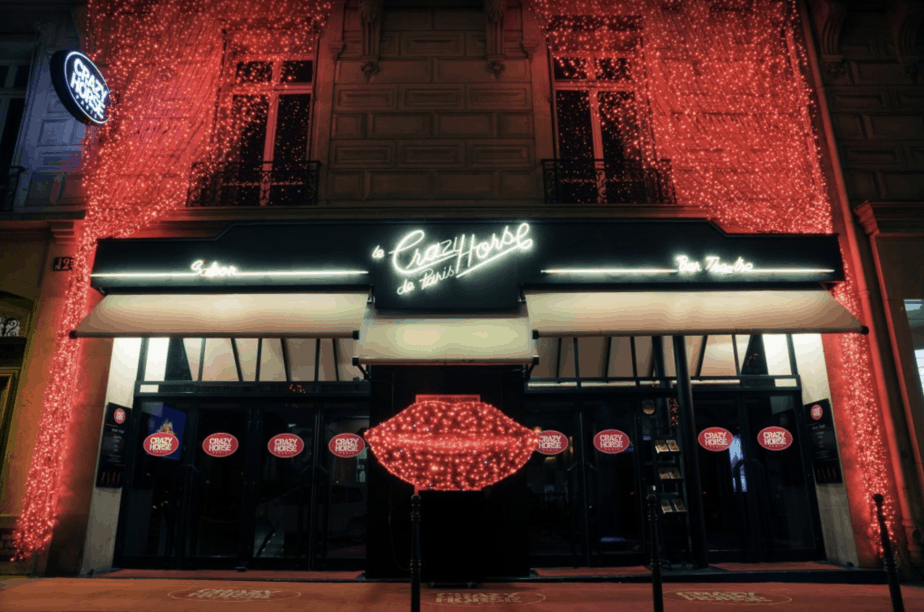 What is the Crazy Horse

The catch? Most of the Crazy Horse show is performed nude, giving an unusual twist to the traditional art of cabaret and burlesque where costumes tend to be a main attraction in a show.

It’s become a legendary part of Paris’ entertainment nightlife. And regardless of what you might be inclined to assume, the Crazy Horse cabaret is the anthesis of sleazy. In fact, you’ll find the shows that feature fully clothed dancers struggle to reach this level of sensuality and natural beauty. 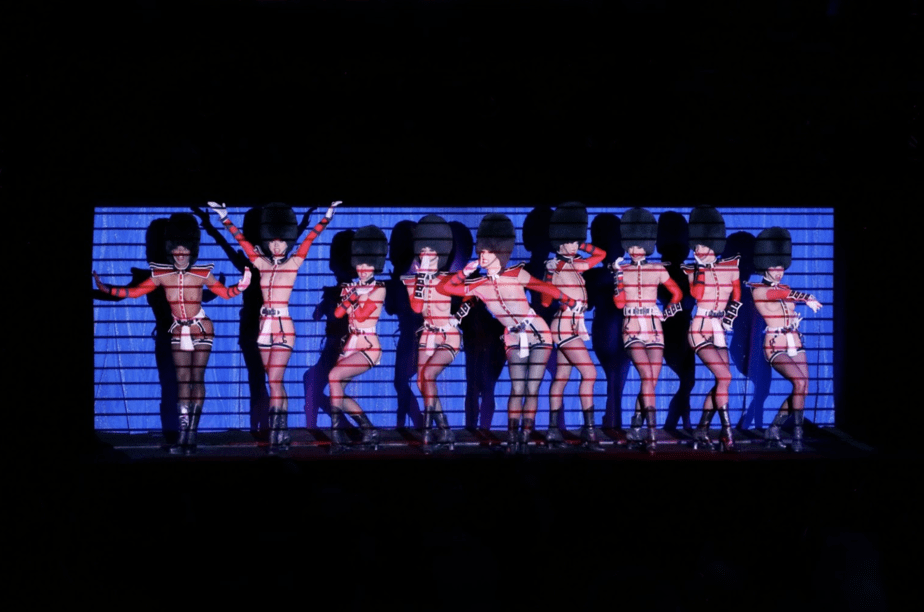 The venue does well to add to the overall experience, too. It’s situated down in some abandoned wine cellars in an impressive old Haussmann building close to the Arc de Triomphe. Twelve cellars, to be exact, were knocked together to form the theatre hold.

The space is totally avant-garde, and it ropes the audience right into the weird and wonderful world that is presented on stage.

A Brief History of the Crazy Horse

The Crazy Horse was first opened in 1951 by a man named Alain Bernardin. It operated nonstop all the way through until 1994, when Bernardin made the decision to commit suicide.

Believing that the show must go on, Bernardin’s three children kept the theatre alive through until 2005 before unexpectedly selling it off to new owners.

The new owners took things in a different direction. They started brining in famous international personalities who would strip and dance on stage for a limited amount of shows each. 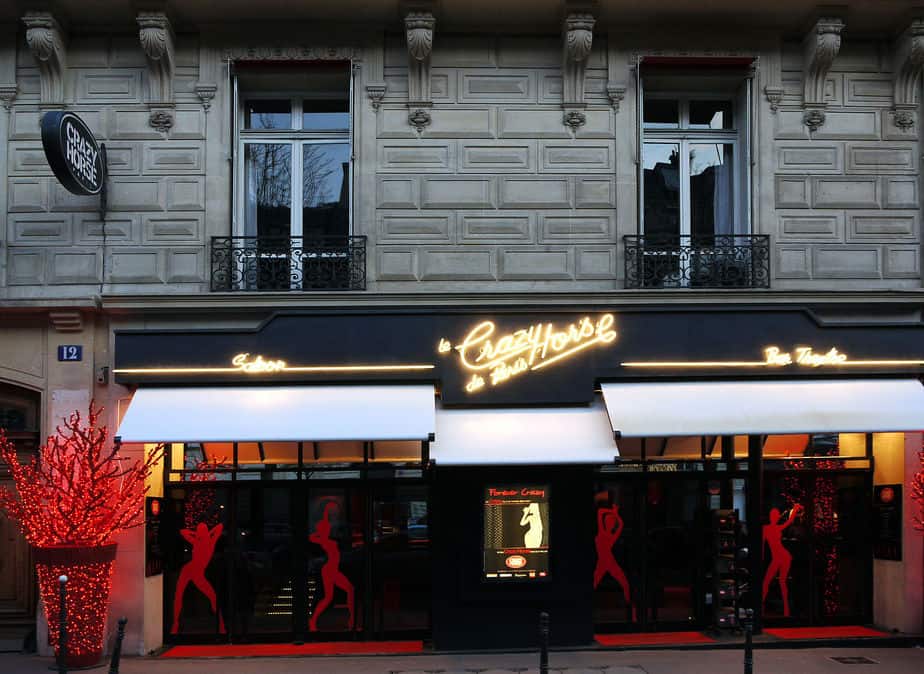 Amongst them were the likes of Dita Von Tesse, Carmen Electra and Pamela Anderson.

As the shows expanded, it became necessary for the theatre to employ the hands of a choreographer. Slowly but surely, more and more dancers were brought into the routines and suddenly the Crazy Horse was known for the nude spectacle.

What to Expect from a Night at the Crazy Horse

Today, the Crazy Horse operates just like any other modern theatre, with just one show on at a time for a certain run length. What show you get to see at the Crazy Horse depends largely on when you’ll find yourself in Paris.

While a lot of the old-timers have retired their dancer positions, it’s widely known that Dita Von Tesse remains a headlining name on a lot of Crazy Horse shows. She will go down as one of the most important burlesque and cabaret performers in history, so seeing her live in Paris is a once in a lifetime opportunity. 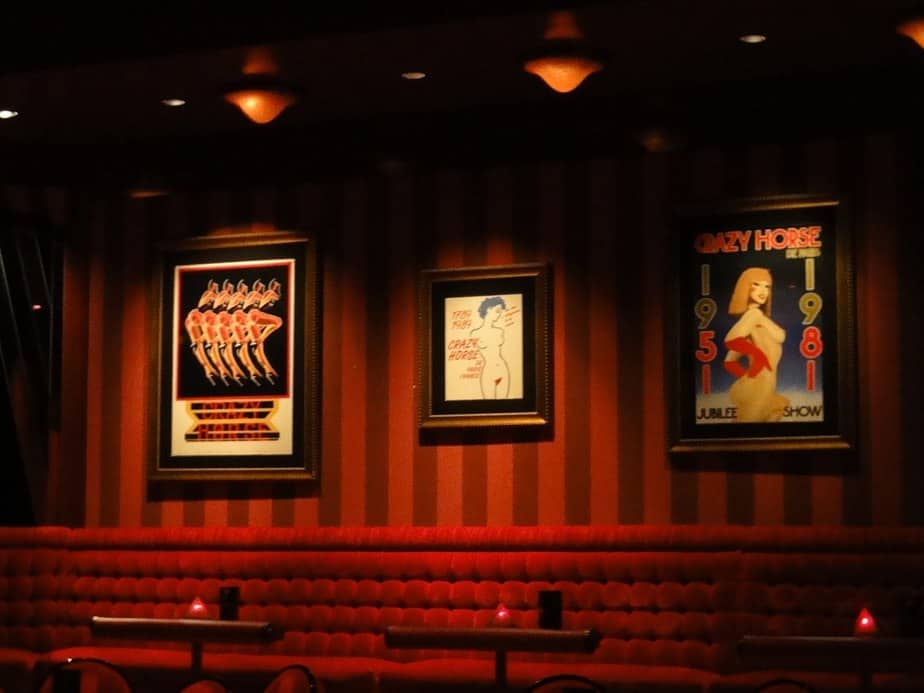 The Crazy Horse is open (almost) seven days a week. During a specific run, there might be one or two days out of the month where the venue closes for certain reasons.

Saturday evenings operate a little differently. There are three show slots on this day, the first starting at 7pm, the second at 9:30pm and the last one (a special late night show) from 11:45pm.

Under the bracket of a show with drinks there are many package options. The cheapest will start at around €90 which gets you inside with a basic range of drinks. From here, you can move up in ticket classes with packages including champagne, souvenirs, canapés, private tours and birthday treats.

These are popular ticket options as they are much cheaper than the dinner bracket. A lot of guests opt to have dinner somewhere in the surrounding neighborhood before the show, instead of inside of the show. 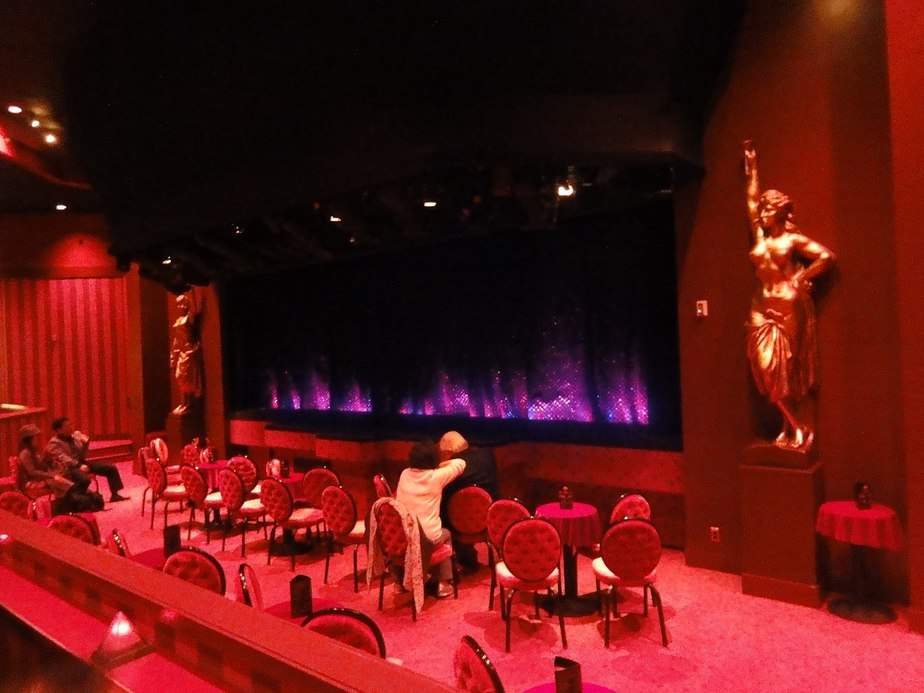 Funny enough, tickets with dinner doesn’t actually get you dinner inside of the cabaret itself. The Crazy Horse doesn’t run a kitchen service or dining inside. Instead, they have partnered up with various restaurants in the neighborhood to create dining packages with a range of price tags.

Starting at €162 and working their way up to €230, the dinner/show tickets range from dinner at a nearby bistro all the way through to dinner on a river boat on the Seine before the show.

For those unfamiliar with the area, opting for these all inclusive tickets might be an appealing option as your night is basically planned for you.

One dinner and show option I would highly recommend would be the Bustronome experience. Tickets are €222, and include your admission to the show after dinner on the Bustronome.

The Bustronome is a double decker bus with a transparent glass top. It rides the streets of Paris, showing off all of the city’s most notable attractions as you dine on fine foods and Champagne.

The bus will drop you at the Crazy Horse shortly before the show begins and you’ll be treated to drinks for a half hour prior. A very worthwhile package, in my opinion. 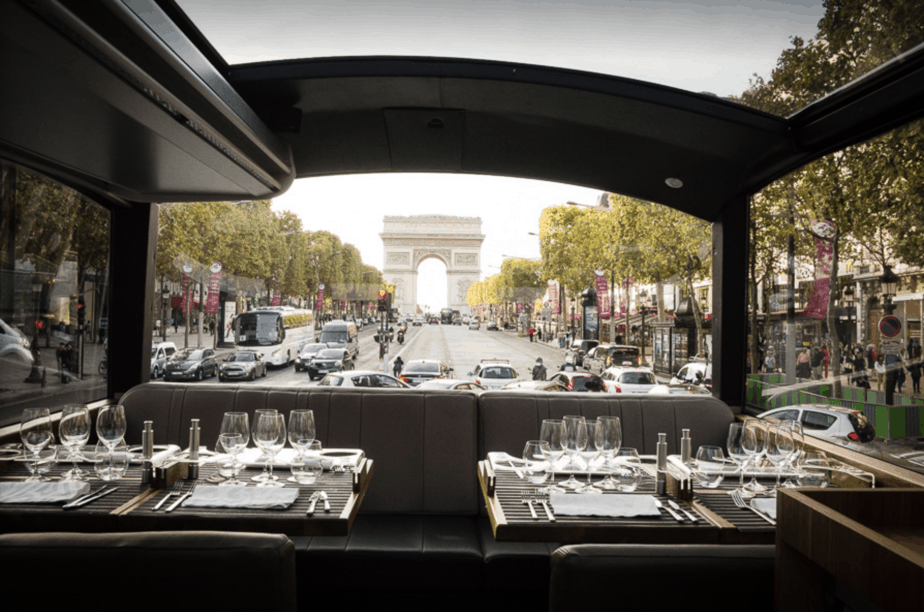