Best Ways to Travel from Paris to Switzerland 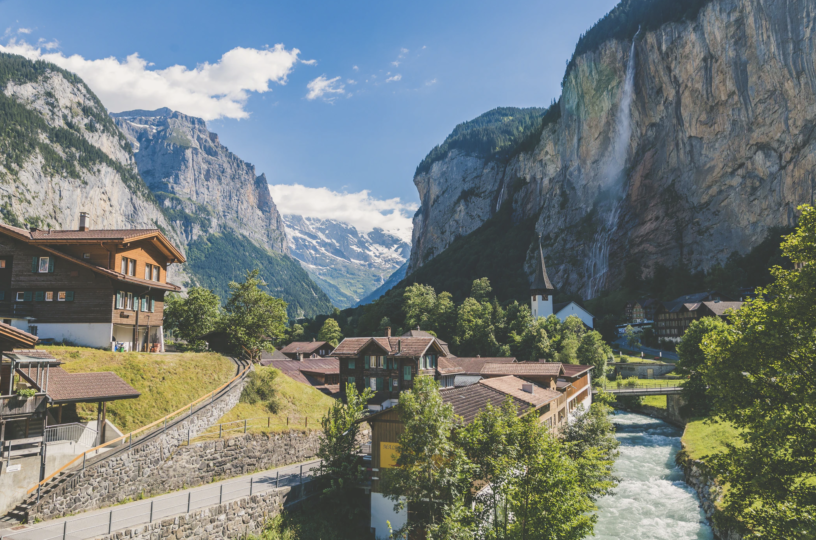 Best Ways to Travel from Paris to Switzerland

Combining these two destinations makes for one memorable holiday. I would absolutely recommend doing it at least once in your life, especially if France is a place you happen to visit relatively often.

Here’s everything you need to know about the journey. 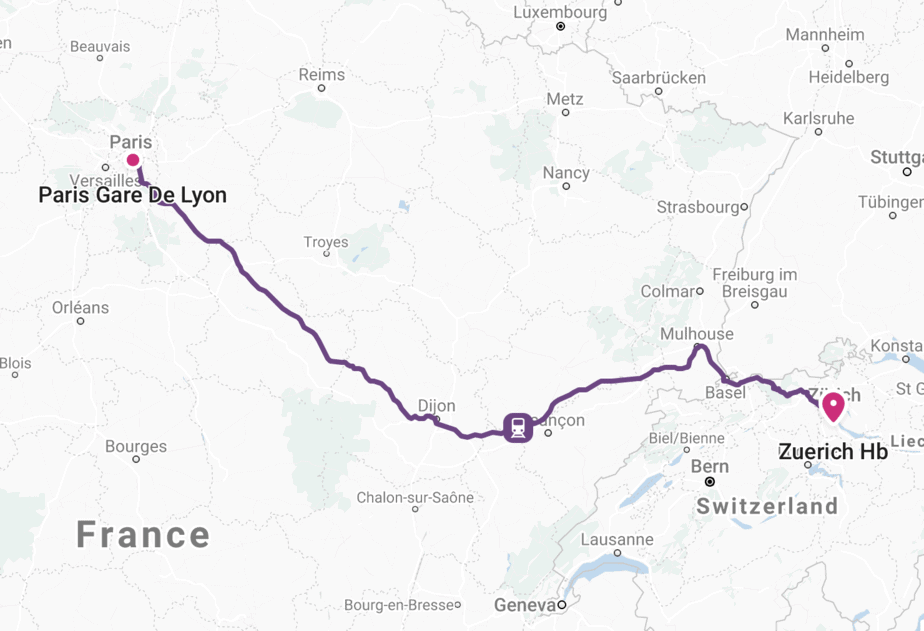 The journey between Paris and Switzerland is a short one; it’s only 495km directly, but the road distance is 659km. It’s a beautiful journey to do by land because of the nature and the scenery one gets to absorb along the way.

A lot of travelers divide the trip in half, stopping over in small French towns such as Dijon or Besancon for one night en route.

Naturally, it depends where exactly in Switzerland you are intending to end up. Most travelers need to get to Zurich, but Burn is particularly close to the French border, too. 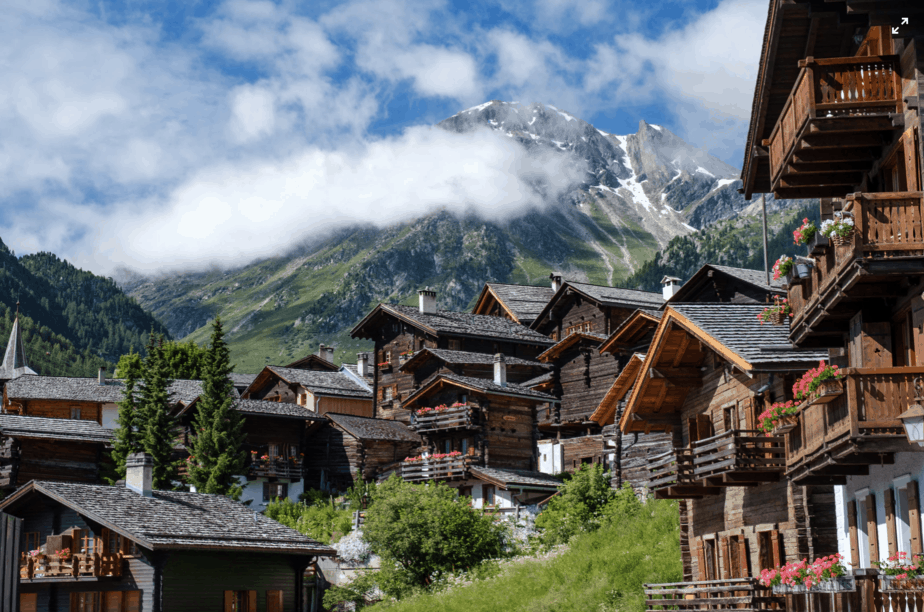 Switzerland marks the point at which Western Europe becomes Central. It’s a majestic land, known for lakes, villages and the gorgeous peaks of the Alps.

Historically, this is an old, old country, and is thus filled with monuments and architectural attractions. The Swiss are also phenomenal chocolatiers, so there’s that added bonus as well.

Here, there is much to see, and it can be difficult to cram in all of the high points in just a few days. The longer your trip, the better! A week is a good amount of time for any major city in Switzerland. 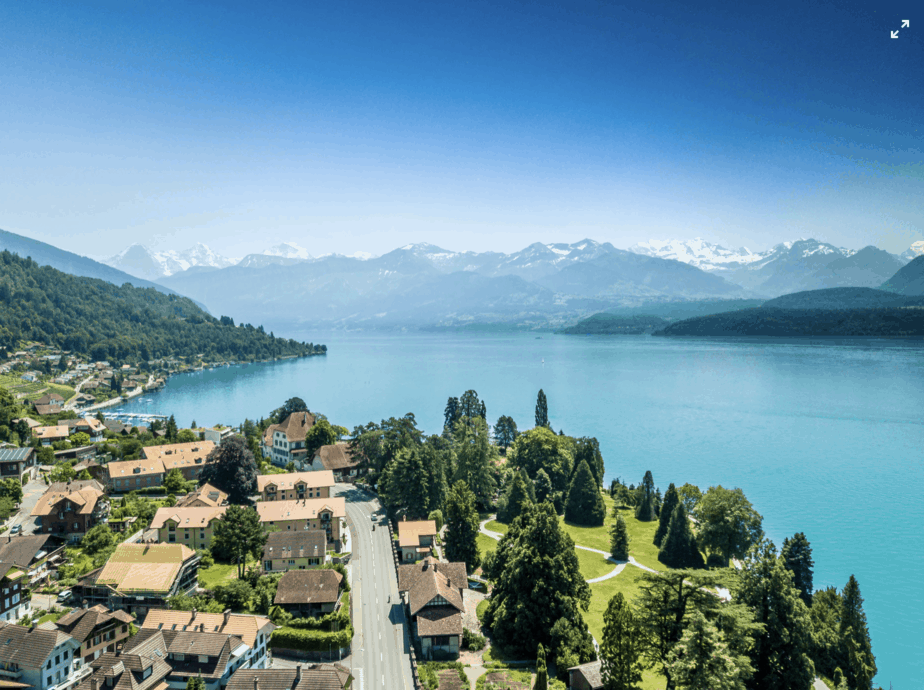 For the purpose of this travel break down, we’re going to look at moving between Paris and Zurich. This is the most popular route into and out of Switzerland, so it is a good way of understanding time and space-wise what to expect.

You’ll have 3 main points of transport when making this journey. The best one for you will depend on how much money you have to spend, as well as how much time you have spend traveling.

Interestingly, there are no viable bus options between Paris and Zurich. This is odd, but seemingly just a route that wasn’t proving to be profitable for bus companies.

Luckily we still have cars, trains and planes; dive into them one by one. 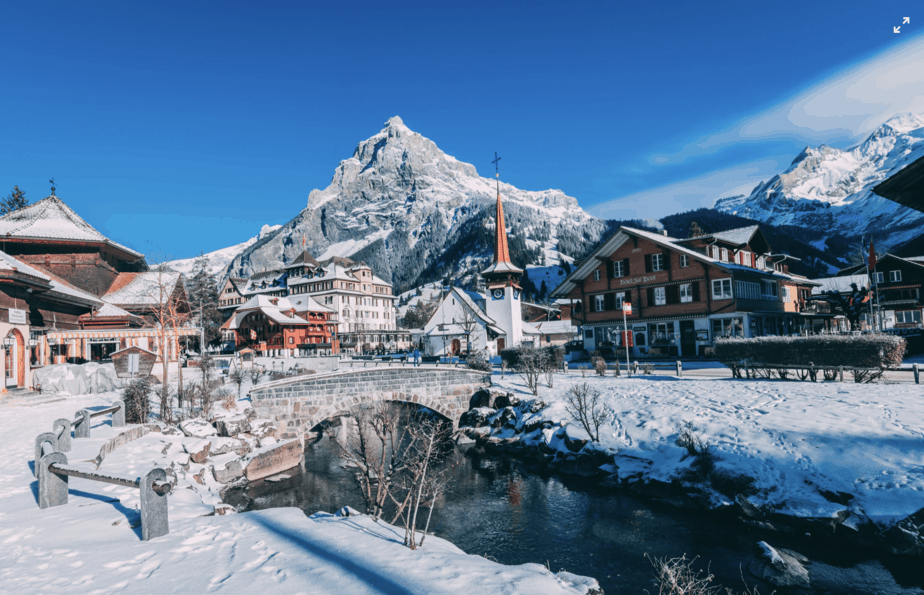 If you’re traveling with one or more other people, it might be a good idea to hire a car and spit the fee! This way, you can take your time and move from one country to the next and stop as many times as you’d like to along the way.

Moving rental cars between EU zones can be slightly confusing, as companies are not always transparent about hidden costs and insurance fees. You may also be required to return the car to Paris — always read the fine print!

Traveling to Switzerland by car will take a total of about 6 hours, which is not a rough journey at al!

If you’ve got some budget to spend, flying directly into Switzerland is a great option, particularly if you’re traveling with children. A flight into Zurich from Charles de Gaulle takes just an hour, but you need to account for transit time before and after the journey.

From almost anywhere in Paris, it takes about 45 minutes to get to Charles de Gaulle Airport. Once there, you’re looking at another hour wait before your flight, and then an additional hour or two to get to where you need to be once you’ve arrived at Zurich airport. 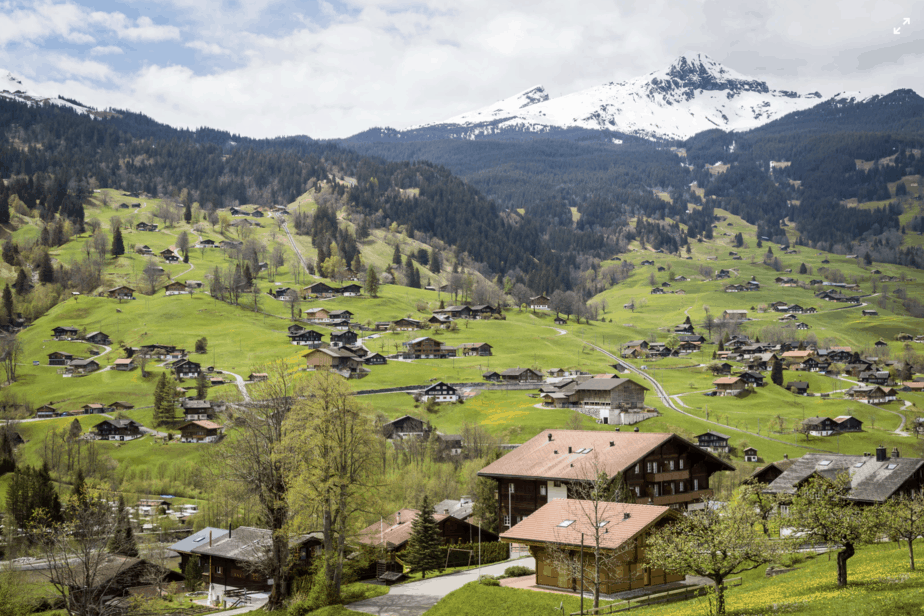 I love a train journey, and the trip between Zurich and Paris is not only thoroughly enjoyable, it’s always totally memorable.

The Alps do something very tangible to the soul as you move through them from the comfit of a steam train. Personally, it’s a journey I never tire of.

There are multiple trains per day from Paris to Zurich, and they all depart from Gare de Lyon in the city center. The journey takes just 4 hours total, and you only really need to be at the train station 15 minutes prior to departure.