Best Things to Do and See near Disneyland Paris 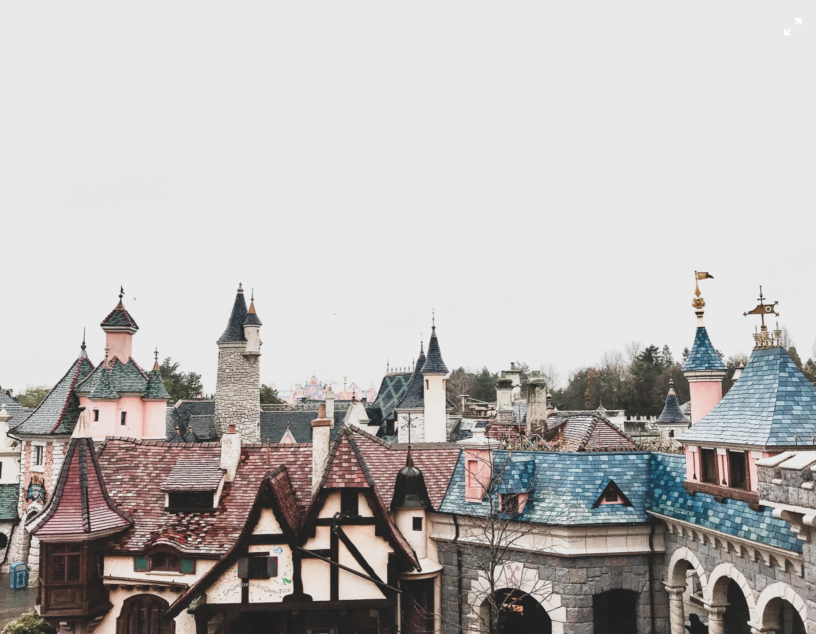 Best Things to Do and See near Disneyland Paris

To get to Disneyland from Paris, one must catch a train or car directly east out of the city, riding for about 40 minutes. It’s one of the most convenient day trips you’ll do from the French capital, as well as the most fun.

The theme park is situated in a village known as Chessy, and because of the daily influx of tourists from around the world, the area has adopted a number of things worth seeing and doing. Many of the surrounding attractions were actually developed by the Walt Disney Company, as the brand wanted to have a developed and attractive town surrounding the park. 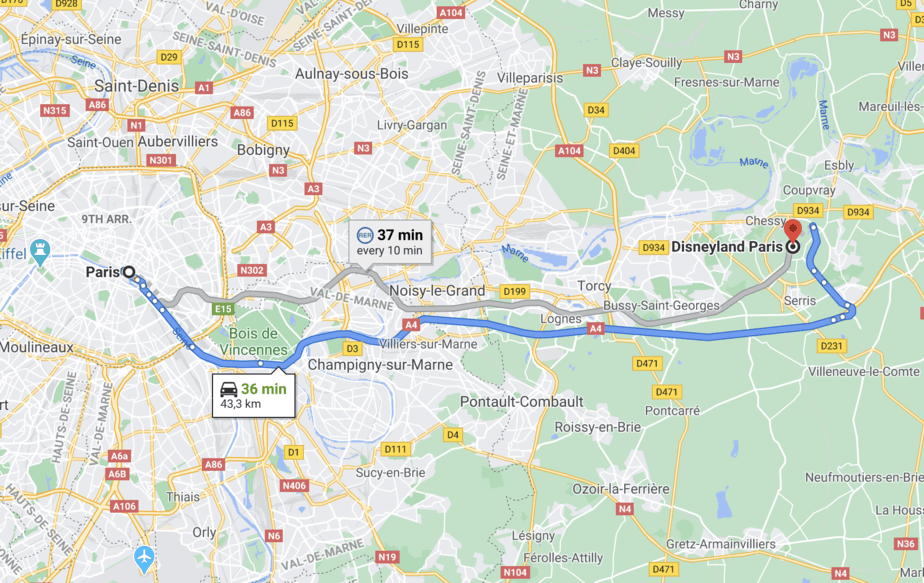 One of the first structures to have been built by Disney was the Val d’Europe outlet shopping center close to the resort.

This is a stand alone attraction, as a lot of tourists actually make the trip to Chessy just to spend a day shopping here. One can get great rates on branded clothing that would otherwise cost a fortune out in the rest of the world. 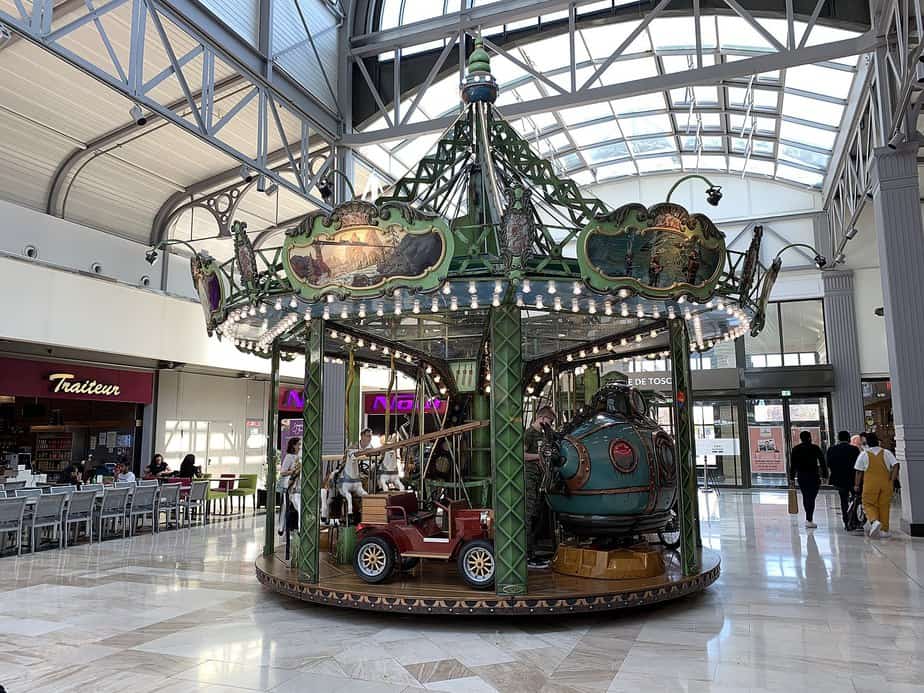 The center has a massive food court where you can reenergize throughout the day. It can take quite some time to work one’s way through all that the complex has to offer, so you’ll be grateful for the abundance of food and drink options as you go.

Getting around in Chessy can be tricky, so it’s good to know that there is a shuttle service between Val d’Europe and the Explorers Hotel. The latter is well known by everyone in the neighborhood; you’ll never get lost.

Visit the Aquarium near Disneyland Paris

Not everyone is a fan of cartoon characters, and Disney were the first to acknowledge that. So to cater to those who like things to be a bit more realistic, they put a massive aquarium right in the heart of the Val d’Europe shopping center — the Sea Life Val d’Europe.

This immersive sea space has thousands of creatures from around the planet. Much of the viewing takes place in tunnels running through the tanks, and you can enjoy excursions such as feeding penguins, or lazing in the summer lounge. 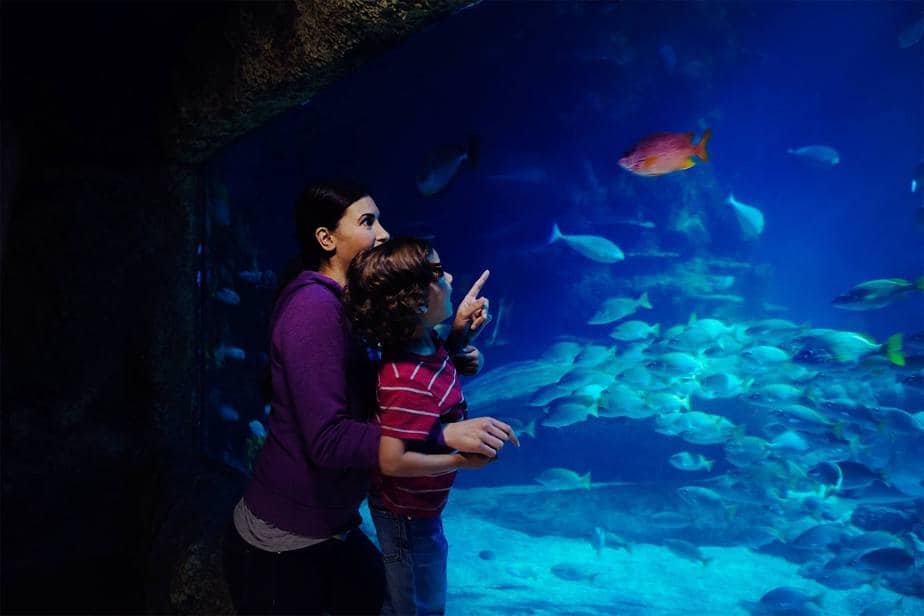 For an aquarium that is closer to Paris, click here!

Again, the same shuttle service from the Explorers Hotel will take you to and from the complex. This is a wonderful outing for children in Chessy.

Tee Off at Golf de Bussy-Guermantes near Disneyland Paris

When one parent is keen on exploring the theme park, and the other is not, the golf course awaits with open arms. Situated not far north from the resort, the Golf de Bussy-Guermantes is a beautiful French course offering 18 and 9 holes.

All are welcome, and the course embraces visitors year round. The scenery is picturesque, and a lot more relaxing than thousands of people inside of Disneyland. 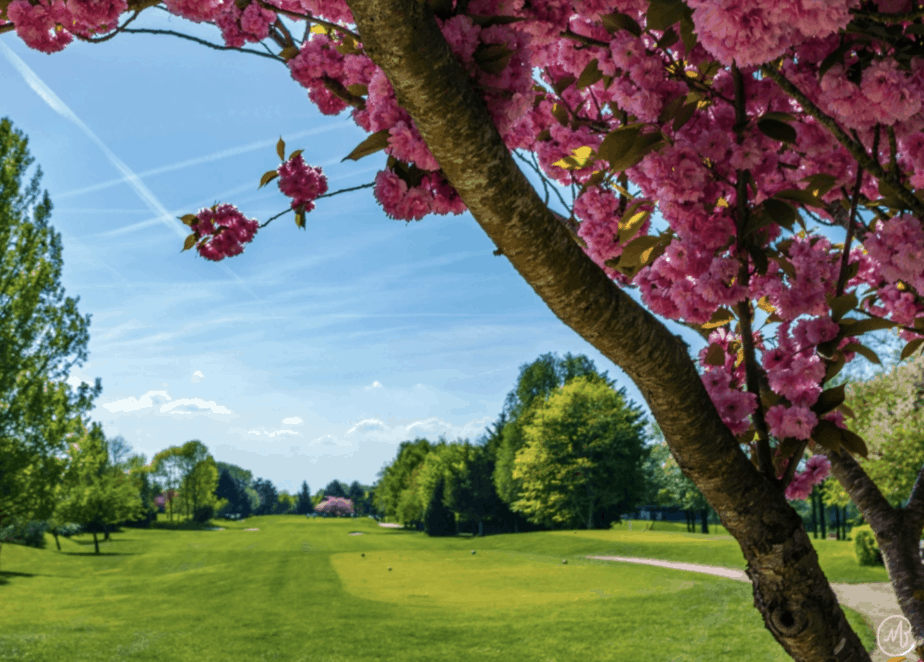 There is an on site restaurant, as well as a pro shop and numerous practice areas. The facility recommends booking in advance if you are intending to tee off on the 18 hole course; it can be fully booked most of the time.

Just a short drive north from the Disneyland resort, there is a lesser known amusement zone that you probably want to give some consideration to.

There is a river called the Marne that runs throughout this part of France, and in this particular area are large scale natural pools and mangroves that have developed in the land. The town have turned it into a formal entertainment area, where people can come to enjoy the sun and waters in the warmer months. 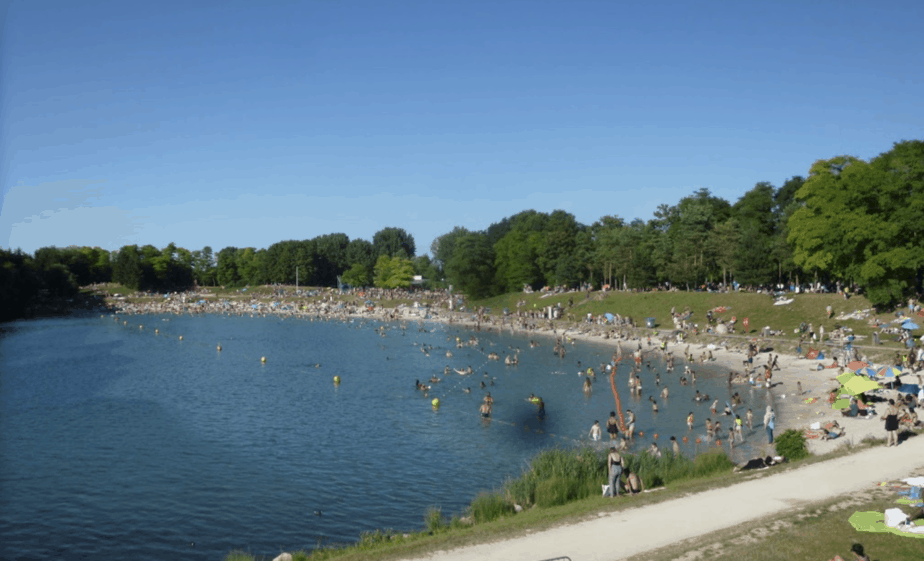 This is a fantastic place for swimming in France, and the surroundings look like something out of Canada or western Europe.

For more places to swim near Paris, click here!

There is an onsite campsite for anyone who wants to make a weekend out of their visit. There is also an equestrian center where people of all ages may ride horses and enjoy the landscapes. More than this, this area is flooded with great places to eat, most of them on the water’s edge.

Eat at the Renowned Planète Indienne near Disneyland Paris

On the main road into Chessy, there is a restaurant that has made quite the name for itself amongst tourists who flock to the park. It’s called Planète Indienne, and it’s been a part of this neighborhood since 1998 — and they’ll make sure you know that.

At surface level, this is simply well done Indian food made by a Mughal family living in France. The food is fantastic, the service is memorable, and the setting is wonderfully authentic. 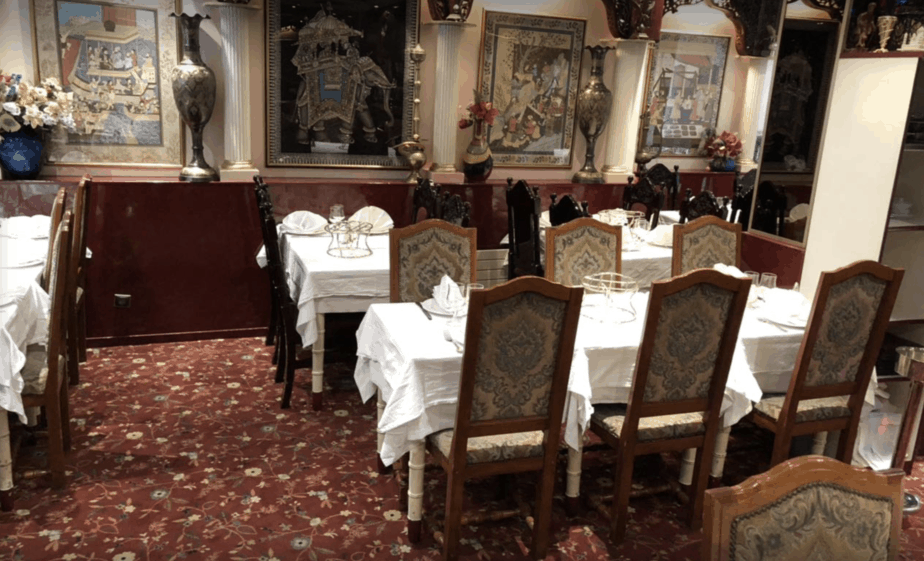 Click here for the top 5 Indian restaurants in Paris!

After a few minutes inside of Planète Indienne, you’ll realize this is a bit of an amusement park in its own right. Every one of your senses are being tantalized, to the point where there is even song and dance at a specific point in the evening.

A great spot for vegans and vegetarians, too!

Catch a Fish at the Etang des Grouettes near Disneyland Paris

The Etang des Grouettes is a city park not far from the Disneyland entrance. It features a sprawling lake in the middle of a suburban setting, and fishing is welcome to anyone with the appropriate gear.

If you’re not kitted out, this is a wonderful place for a walk through the French countryside. See how the locals live and what life is like in remote France.