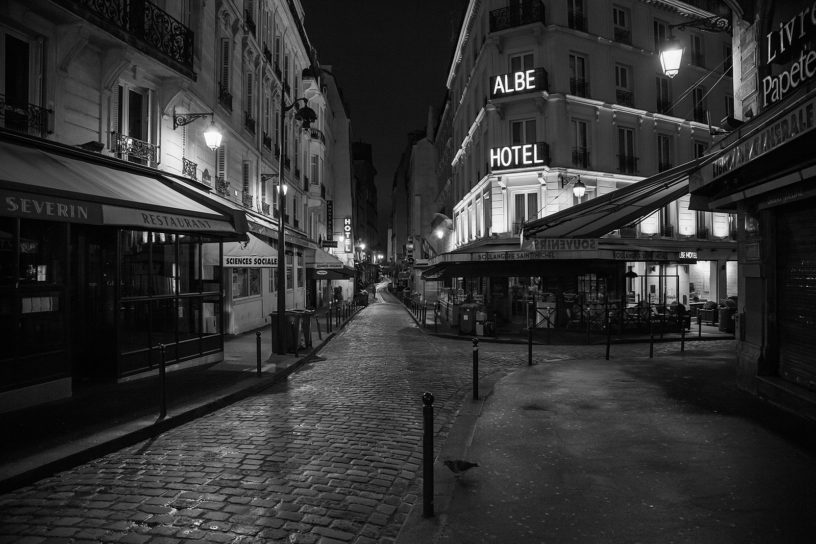 Paris’ left and right banks have always had an unspoken competitive nature about them, in terms of which has the better food, attractions and nightlife. Those who know their preference are usually partial to one or the other, but as someone who favors life on the right bank, I can admit that the restaurant scene on the left is always very tempting.

Here are some of the top spots for dining on Paris’ left bank, in no particular order!

A hidden gem, to say the least, Coya is situated just across the Seine in the heart of Saint-Germian-des-Pres. It would be considered a fusion of Peruvian and French cuisine, and the duo is something totally out of this world.

The whole experience of Coya is a dream, start to finish. The menu is set (though you can order a la carte if you so desire) and each dish comes out swiftly one after the other after the other. You’re very seldom left with nothing in your mouth, even their cocktail menu is enough to keep you tempted to taste everything on offer. 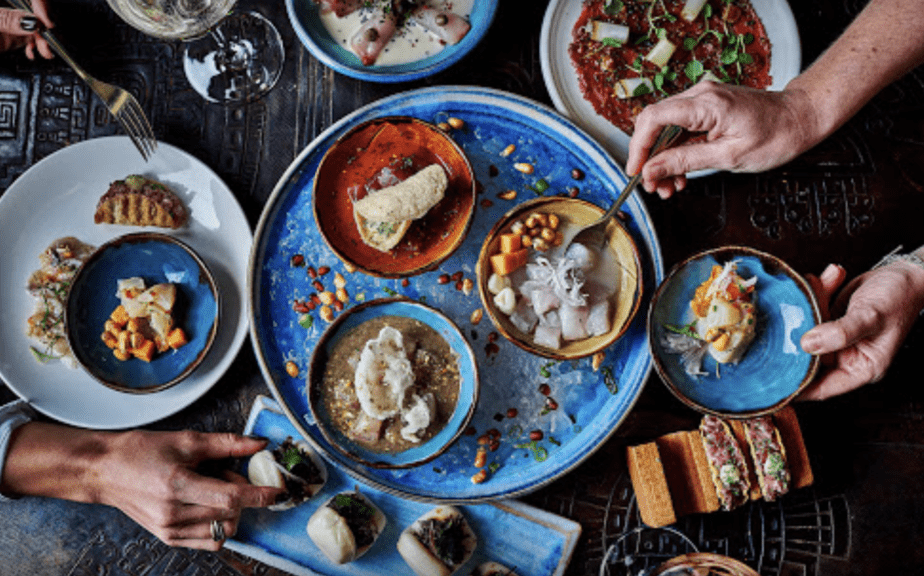 Coya Paris – by Coya – Uploaded by them

Coya is a vibrant space, and operates on high, high energy. There are two stories to the restaurant, and the upper one offers more of a laid back lounge vibe, with the addition of a casual bar area where guests tend to migrate after dessert. At a certain point in the evening, the music gets loud and the formal restaurant turns into a thing of the past.

Over in the Latin Quarter, Chez Fernand is a household name and the go-to for district locals who like French cuisine the traditional way. This is a rustic style restaurant where brasserie dishes are considered to be the best on this side of the Seine.

If you like all things French and meaty then you don’t want to pass up an opportunity to eat here. From steaks to stews, snails to breasts — the menu is to die for and executed to perfection, always. 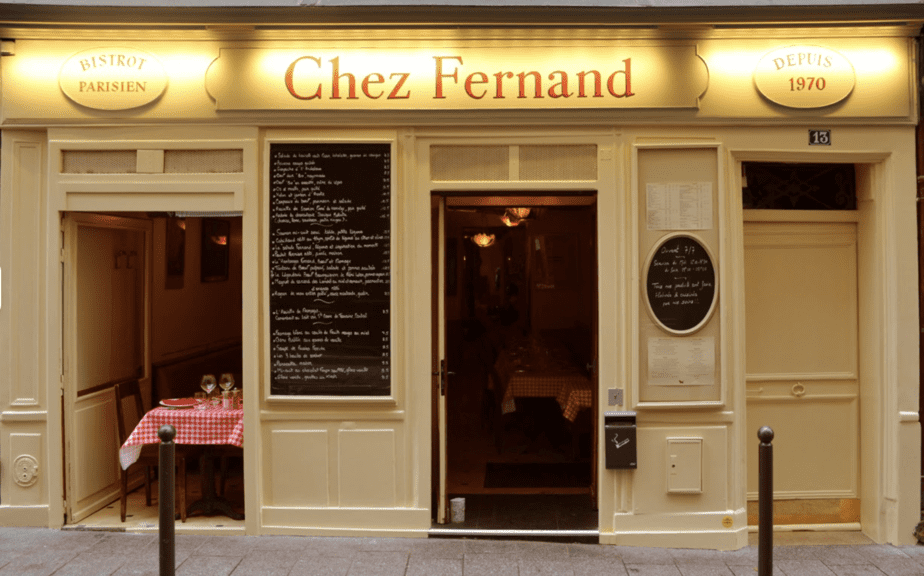 10 Best Restaurants in the Latin Quarter in Paris

Chez Fernand’s beef bourguignon is what truly keeps the troops coming. This may be arguably the best rendition in all of Paris, but you’ll have to go and let me know how it lands for you!

Enter a French/Asian fusion experience, all under the guise of a nineteenth century English poem written by William Ernest Henley. The choice in name is telling as to how this kitchen operates and how they approach their fusion food: “unconquered, unsubdued, invincible”. 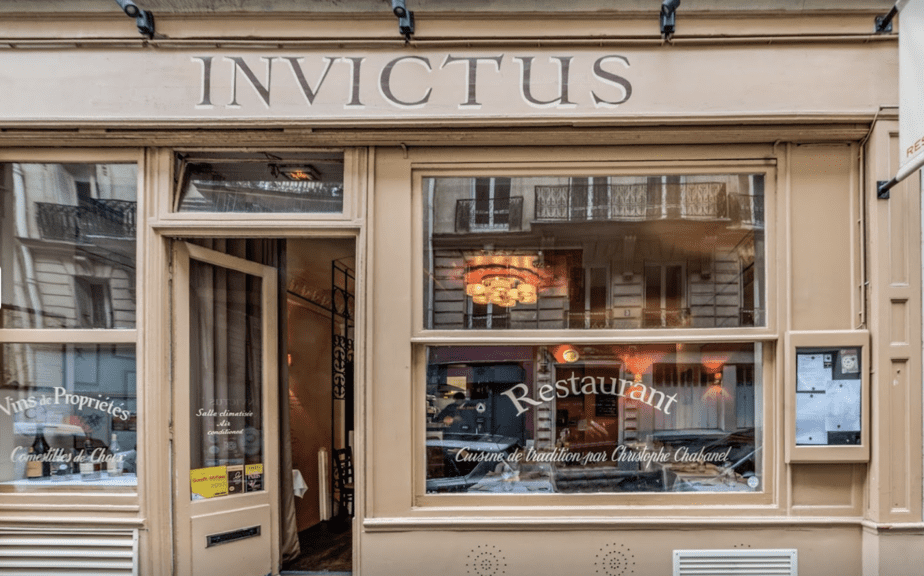 What to do on the Left Bank in Paris

Each dish is more delicious than the next, which revolves around the seasonal menu and wine pairings for each dish. You can let your waiter take the reins here — they know exactly what they’re doing and you’ll leave having had the best experience possible.

There’s a reason people come to the left bank to eat the best French food on the continent, and Joséphine Chez Dumonet is simply further testament to that.

This is another restaurant that sees patrons coming from far and wide in search of the best beef bourguignon out there. More than this, diners seek the classic dishes such as foie gras, soufflés and lengthy lists of regional wines. 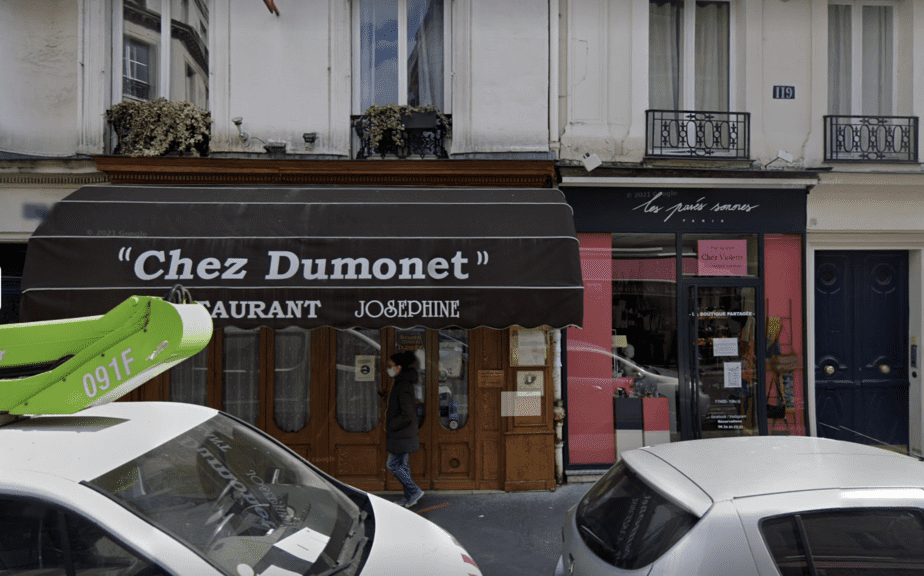 Often described as “food from heaven”, it doesn’t really matter what you choose from the dynamic menu. All dishes are intended to give the eater a memorable experience that is simply unlike anything or anywhere they would have tried previously.

First of all, if dining under a fairy light wrapped tree isn’t enough to bring you to the left bank, then you need to reevaluate your priorities.

Brasserie Lipp is a famous spot amongst French locals, but word is slowly starting to catch on amidst the tourists market, too. The restaurant features a courtyard where one has the option of dining under the Parisian sky, enjoying exceptional dishes and the finest wines out there — and of course, a light-wrapped tree to boot! 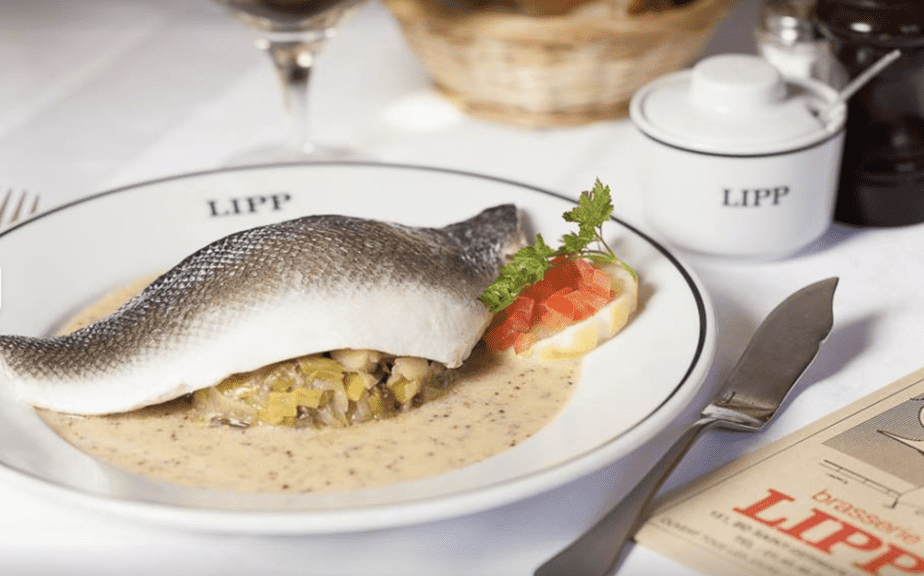 The menu is full blown French fare — from oysters to pork to scallops and various beef dishes, you’ll be delighted by every bite.

It’s worth noting that this brasserie is iconic in terms of Parisian history. It was created back in the 1800s, and is one of the oldest in the city. As traditional brasseries go, prices remain incredibly reasonable!