Best Restaurants near Trocadero in Paris 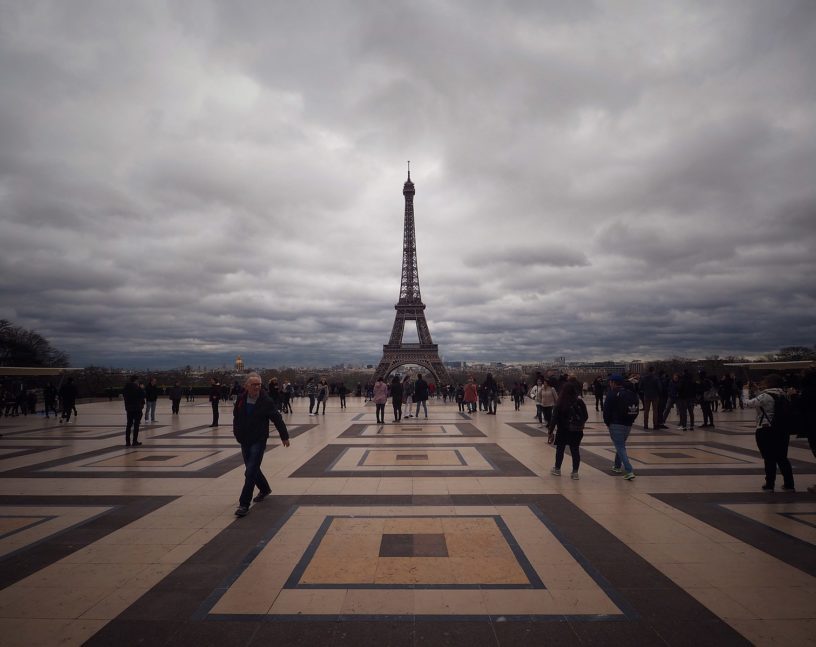 Best Restaurants near Trocadero in Paris

Some Parisian locals refer to the Trocadero as “the balcony” in causal speech. This ornate plaza doubles as a viewing deck over the Champ de Mars and Ștefan Jurcă.

Trocadero is actually the name of the neighborhood, but overtime its become the easiest way of referring to this cluster tourist attraction.

The 16th arrondissement is a phenomenal spot for dining out. It’s known for having some of the best local and international cuisines in the city, and since rent is so expensive in this part of town, no restaurant can afford to be simply mediocre.

Le Wilson near Trocadero in Paris

Le Wilson is the nearest dining spot to the main Trocadero metro stop. It’s a restaurant attached to a hotel by the same name; a small, bistro-style restaurant with a wonderful enclosed outdoor area.

The menu puts traditional French cuisine in the spotlight. You’ll find every dish on this menu available at every other bistro in the city, but there’s a lightness that comes with eating at le Wilson that’s difficult to put into words. 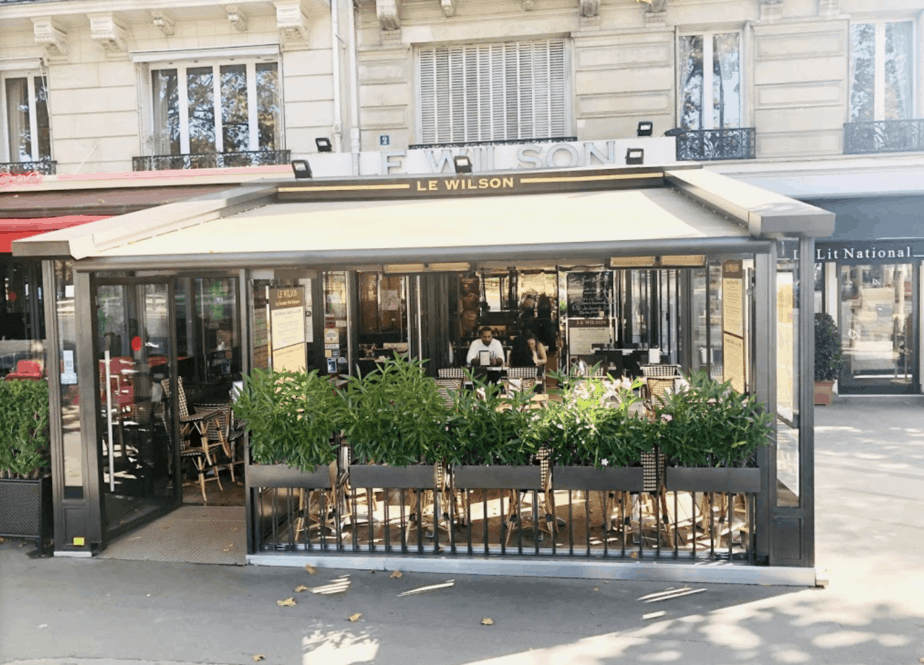 Perhaps its the transportive feeling of the space and the service. The present day ceases to exist at le Wilson; one could be dining on the Trocadero in the 1950s, or even in Paris of the future for that matter.

Bozen Trocadéro near Trocadero in Paris

Finding decently priced sushi int he 16th is largely unheard of. Bozen is an anomaly; one that I return to as often as I get the chance.

This is a sushi establishment with a few other notable Japanese dishes on offer. They do they best Udon noodles in the 16th, for example, and there are some Japanese street food dishes for those who fail to find the appeal of raw fish. 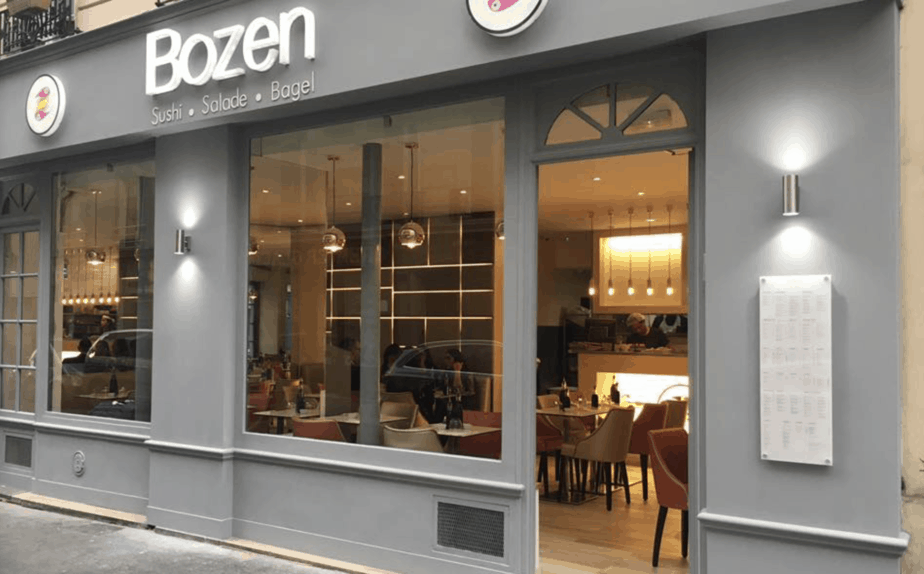 Bozen is a short walk from the center of Trocadero and is open for lunch and dinner daily.

L’Escale Bangkok near Trocadero in Paris

L’Escale Bangkok is not much to look at, but there are few places in Paris where you’ll revived such passionate and wholesome service regardless of the day of the week.

This is a traditional Thai restaurant. Everything on the menu is wildly authentic, and the proof is in the constant presence of Asian people coming to the 16th to dine here. 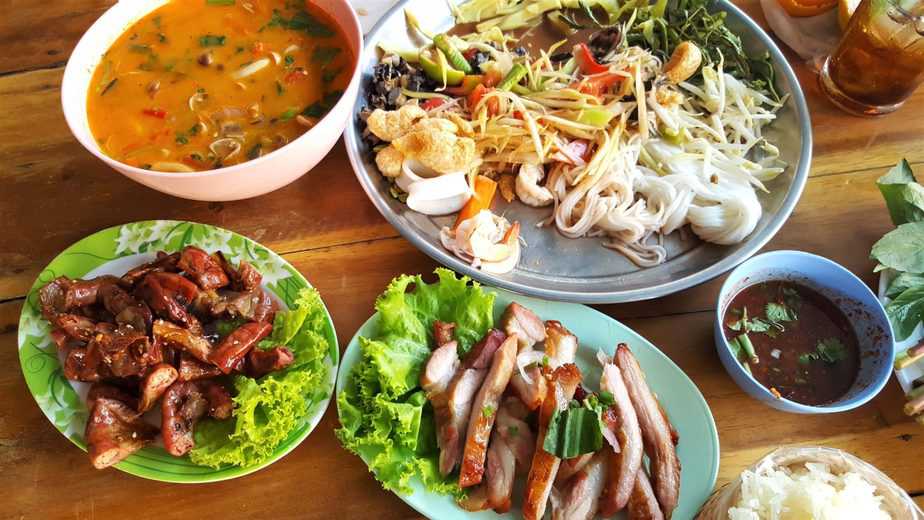 I’ve eaten here twice so far, and both times was blown away by the sheer aromatic perfection of dishes I’d become used to eating elsewhere that are nowhere near as well executed.

Come hungry and ready to enjoy a three course experience if you can; it’s worth it.

Lebanese is my personal superior cuisine; it’s the first thing I search for wherever I am in Paris when it comes time for a bite to eat. Generally speaking, each arrondissement has a handful of good Lebanese spots at any given time.

This one is near to the Trocadero. It’s a hole-in-the-wall of note, and not somewhere you’d take a crowd of businessmen or anyone looking for a more upmarket experience. 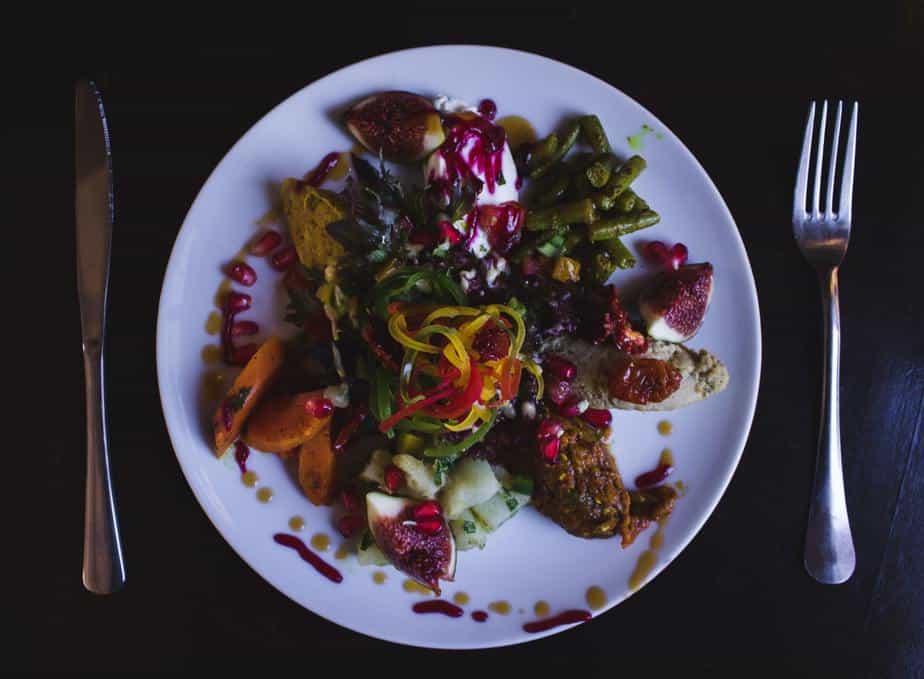 You can’t, however, go wrong with the food at Arabic Restaurant Lebnanes. Traditional Lebanese cuisine, most of which is served buffet style and plated as per your preference. A weird and wonderful experience at the best of times. Be sure to have Google Translate on hand for this spot.

Essaouira near Trocadero in Paris

Having visited the real Essaouira in Morocco just over a year ago, I nearly fell over when I saw the sign for this restaurant in the 16th arrondissement of Paris while walking one day.

To my further delight, Essaouira proved to be one of the best Moroccan dining experiences I’d had in Paris. Their menu is simple, but their execution of the traditional Moroccan tajine remains unmatched. 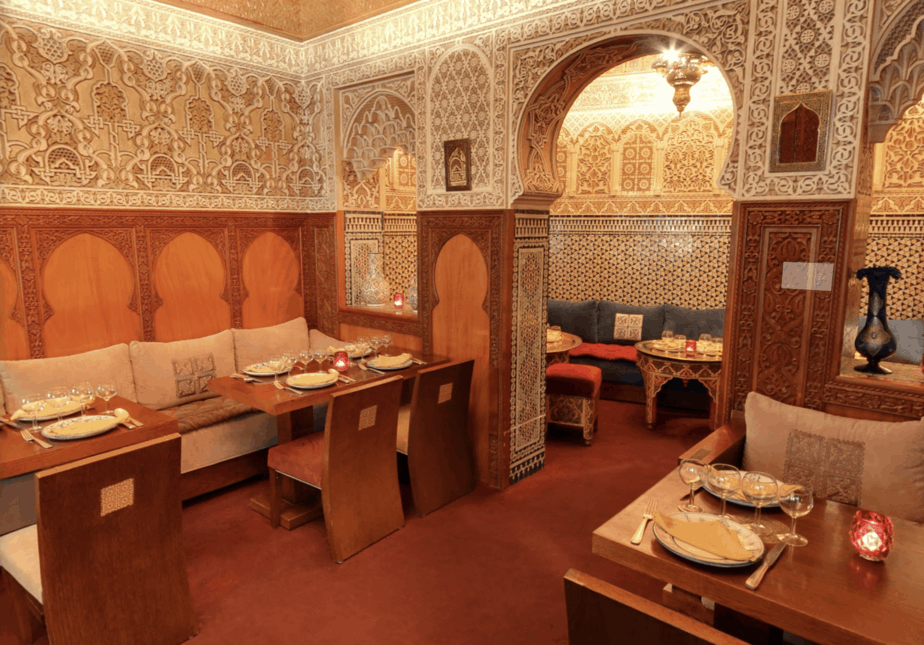 Essaouira near Trocadero in Paris – by Essaouira – Uploaded by them

What’s more, stepping inside of Essaouira Restaurant takes you right to the heart of Morocco in a sensory overload. You’ll find it difficult to resist the urge to photograph yourself or your friends in different nooks of the space.

Le Malakoff near Trocadero in Paris

Le Malakoff is close to the center of Trocadero; near where the first restaurant on this roundup was situated.

This one has a view of the Eiffel Tower, so you’re going to pay slightly more for your plate of food but, hey, it’s worth it.

Le Malakoff reminds me of a traditional brasserie; the one’s that saturated Paris during the last few decades of the previous millennium. It’s got a distinct ‘stuck in the past’ ambiance to it, that translates well against the more modern finishes in attempt to keep it contemporary. 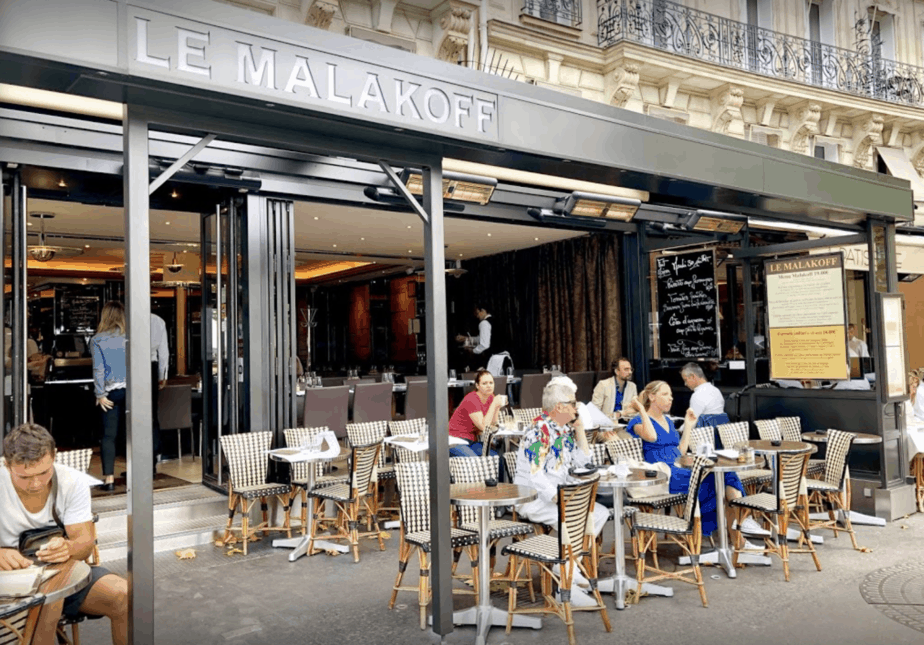 Opening Hours: Monday to Sunday — 7am to 1am

If the 16th is a daunting part of town for you to explore on a whim, rather look into the many free guided walking tours that are available year round.