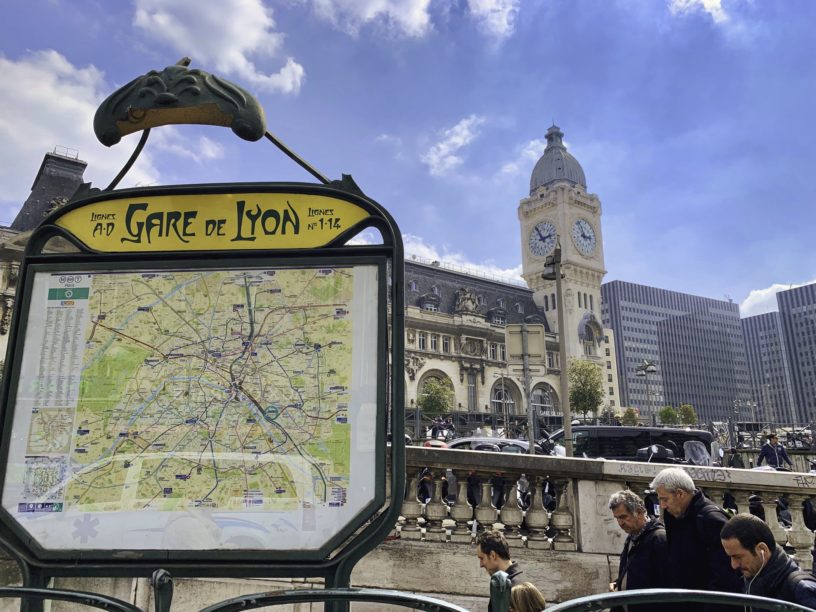 The majesty that is Gare de Lyon sits on the right bank of Paris’ Seine River. This is one of six of the city’s mainland railway stations, connecting locals and tourists with greater France and surrounding countries.

Because of the continuous foot traffic that this station attracts, it has become a popular pastime to make way into the 12th arrondissement well before one’s train is scheduled to depart. The idea is to settle into one of the many wonderful restaurants that this neighborhood has to offer, as a parting ritual with Paris before moving on with one’s journey. 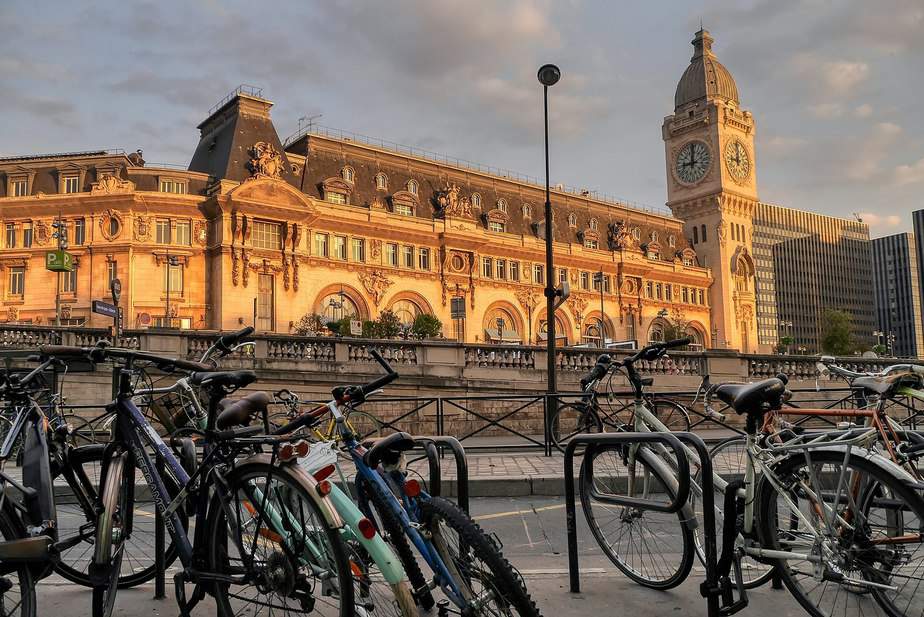 I recommend catching the metro all the way into the station itself, and then walking through to the street that holds the restaurant in question.

For more great things to do near the Gare de Lyon, click here!

Karma Tibetan is a hidden gem not only in the Gare de Lyon district, but in all of Paris. Tibetan food is not regularly found in Europe, so this haven over on Rue Traversière is quite the gift.

Tibetan cuisine bares many similarities to that of the Chinese, due to the close proximity of the countries. However in Tibet the food is also heavily influenced by the mountainous regions, incorporating more meats such as goat and yak as opposed to simply beef or chicken.

The menu at Karma is perfectly traditional, and quite the journey when it comes to flavor. Do not miss out on their dumplings! 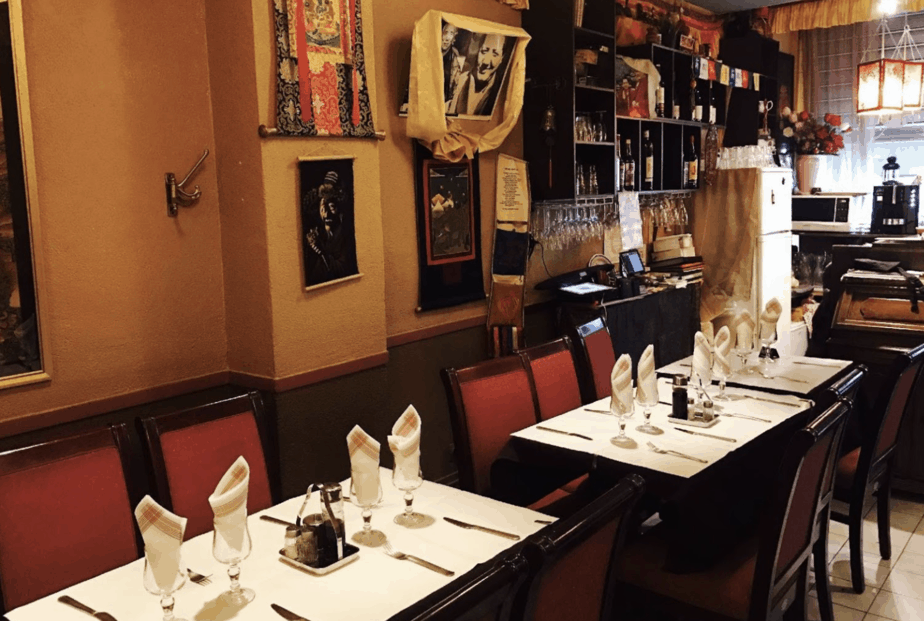 For this restaurant you won’t even have to leave the station itself. Le Train Bleu is one of Gare de Lyon’s signature dining spots. It was originally created for the Exposition Universelle, and landed up being declared an official Historical Monument in 1972.

This is one of the finest dining experiences available in Paris; comparable to what a dinner in one of Versailles’ public rooms might have been like.

Make no mistake, a lunch or dinner at le Train Bleu comes with a price. Reservations are also imperative as each day hundreds of people from all over the world coordinate their train travel so that they might dine here before or after. 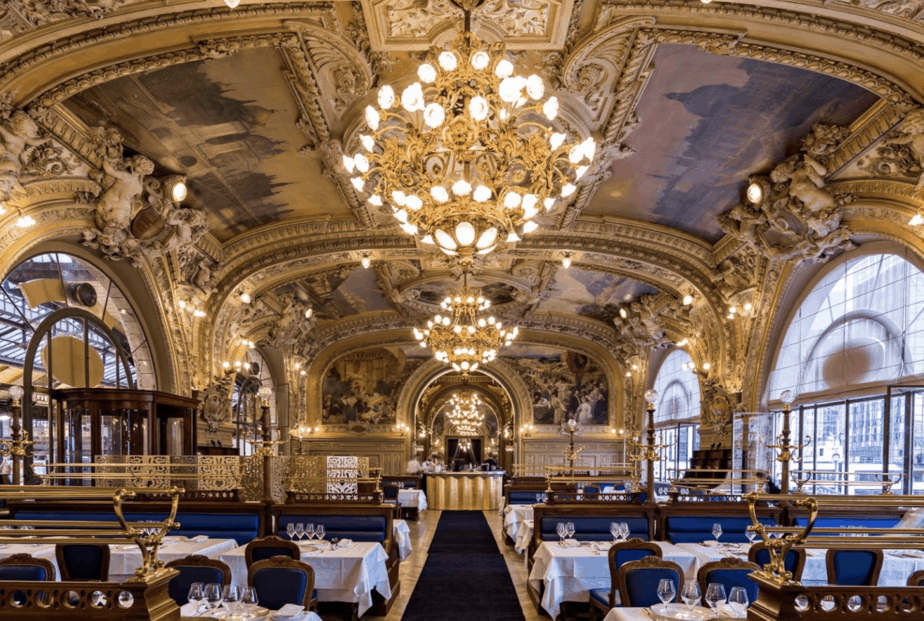 There are few simpler pleasures in Paris than getting off of an evening train ride, and taking a stroll to the nearest crêperie for a late night treat.

Les Embruns is a short walk from the station, and offers one of the coziest interiors in the district. You can’t help but feel totally safe and at peace while sitting under the soft glow of the blue neons.

Whether you are a sweet or savory crêpe lover, les Embruns will hit the spot.

Tip: When the crêpe first made its way into Paris, it did so through the migration of people via the train stations. To this day all of Paris’ best crêperies are located within close proximity of rail services.

Click here for more information on the history of the crepe in Paris!

Aux Cadrans is situated directly opposite the entrance to Gare de Lyon. It’s a brasserie, but with a modern aesthetic to the traditional interior.

Patrons love the train station clock that is suspended from the ceiling, providing a watchful eye our for all those who have trains to catch and don’t want lose track of time while dining.

The menu offers all of the French classics, which is a great parting meal if you are on your way out of France within the next few hours. They also have delicious seafood!

The real catch is that Aux Cadrans is open until 2am, daily. This makes it the most convenient spot for anyone catching an overnight train, or arriving into Paris at midnight with an unrelenting grumbling stomach. 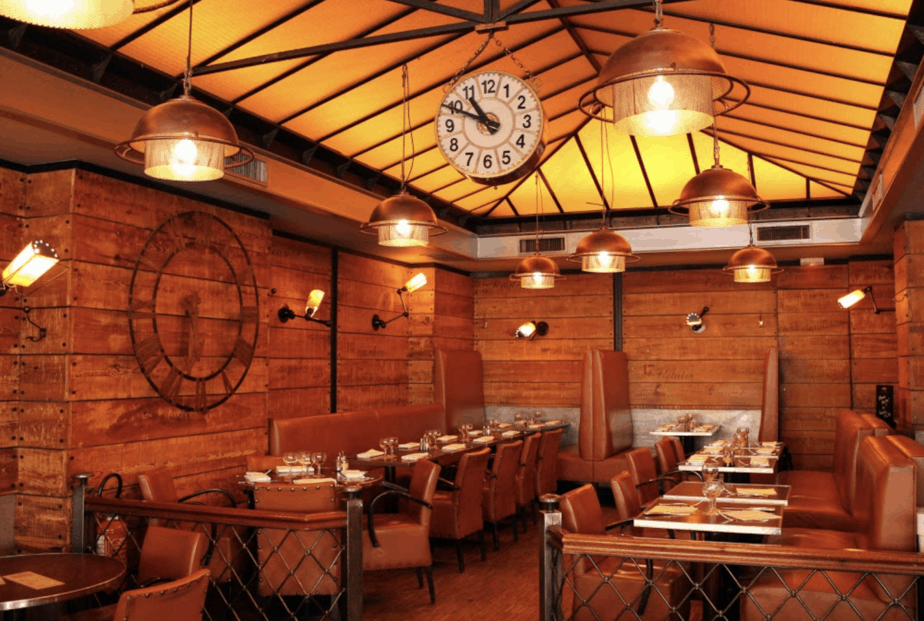 King Marcel is a fast food franchise in Paris that has totally transformed the way Parisians see fast, junk-style food.

In a city where food is treated like a religion, fast food has rarely managed to become one with the locals. King Marcel, with their simple, refined menu, have managed to steal the hearts of locals and tourists alike, offering succulent burgers, crispy fries, thick shakes and sweet treats all over town.

I love this branch near the Gare de Lyon, particularly when in need of a meal to take on board the actual train itself. Train food is notoriously average, so grabbing a combo at King Marcel to-go ensures some comfort during the journey ahead. 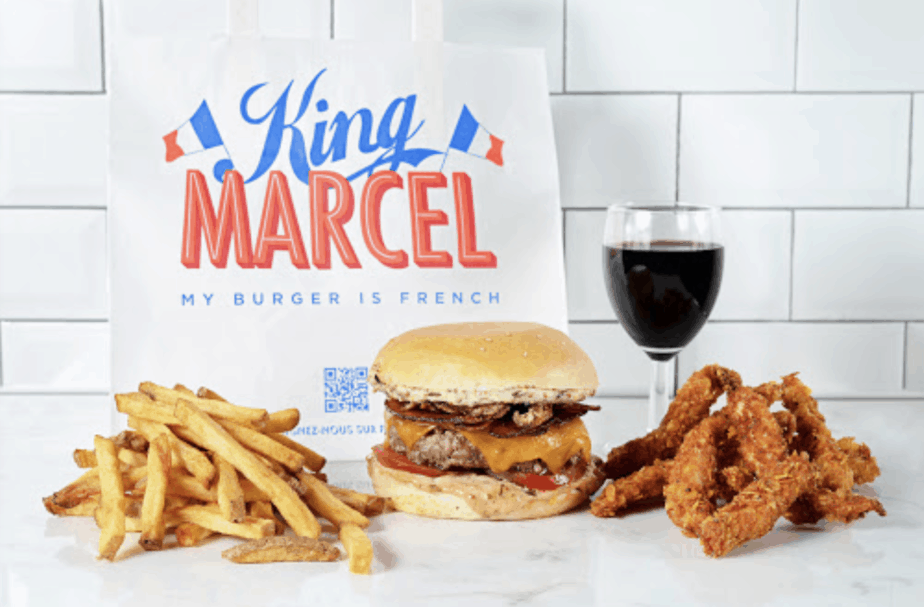 The BBQ Brother near Gare de Lyon in Paris

Speaking of burgers, if you find yourself in Gare de Lyon’s proximity on a Thursday or Saturday between 11am-2pm, consider yourself very, very lucky.

It’s over on Avenue Ledru-Rollin where you’ll find The BBQ Brother food truck, parked and ready to serve. The truck migrates to different arrondissements throughout the week, so if you intend to taste their food near the station it is, unfortunately, date and time specific.

Also a simple menu, the truck serves up some juicy burger and baked goods. It’s the perfect food for a summer’s day when sitting indoors to eat just feels like a drag. 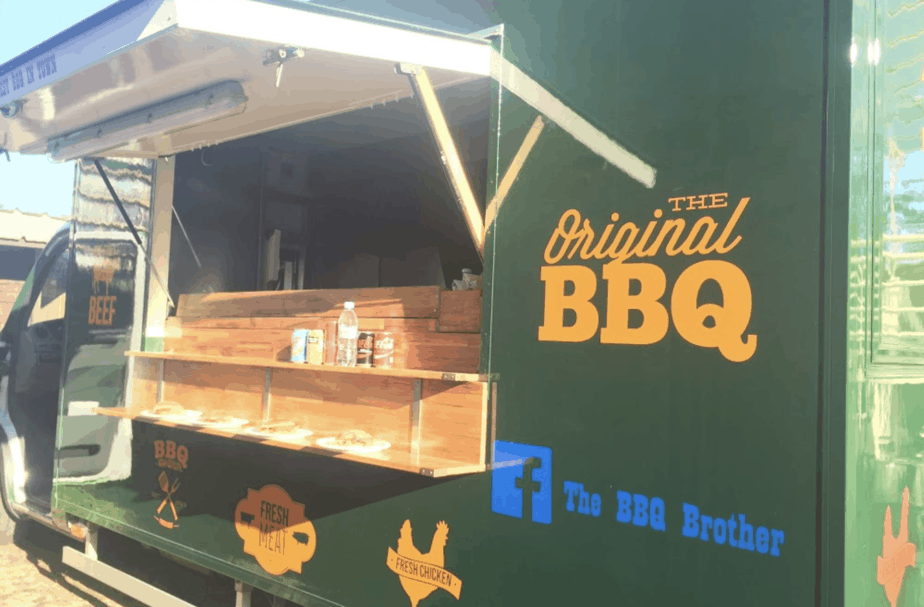 ADDRESS: Thursday and Saturday — 11am to 2pm