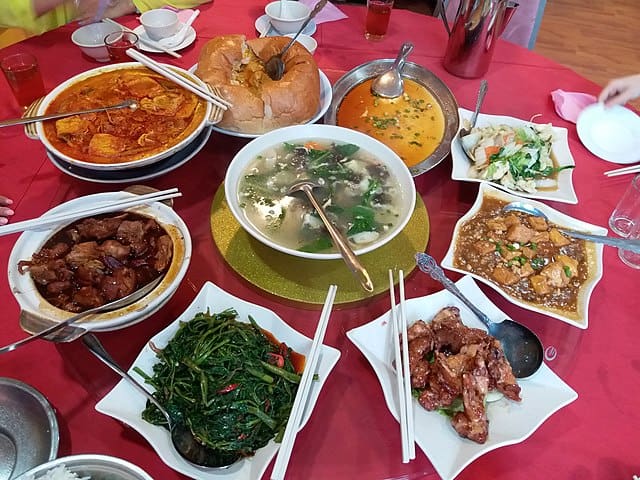 Dynamic, fragrant and downright soulful, Malaysian cuisine easily becomes somewhat of a lifestyle once you’ve had the pleasure of sampling it. It’s not a gastronomy that is is found abundantly outside of the Asian continent, so when a Malaysian restaurant starts operating in Paris, you know it’s got to be good. 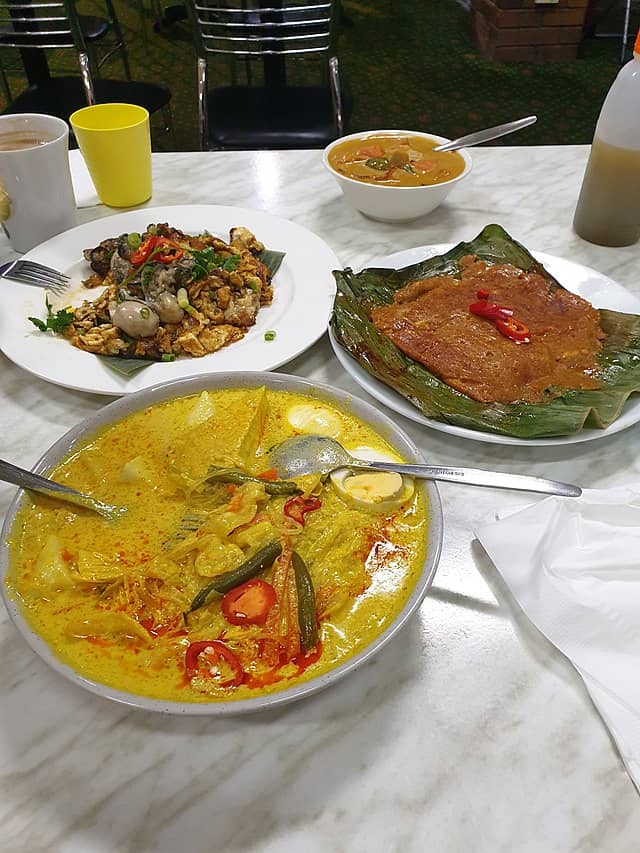 Malaysian cuisine is centered around three major ethnic groups: the Malays, the Chinese and the Indians. As a country, Malaysia is a melting pot of ethnicities that flocked to this land during different points of turmoil during the early 1900s. For this reason, the cuisine is very multifaceted and draws inspiration from various techniques.

How many are there in the French capital, you may ask? A grand total of three. Here they are, in all their glory:

The opening of this restaurant in the 18th arrondissement marked the pride of Malaysia’s arrival in Paris. Sitting a few blocks north of the Sacre Coeur, the Restaurant Nur Malaysia is where Malaysian tourists flock when they’re missing those home cooked meals.

10 Best Cafes near the Sacre Coeur in Paris

You know what they say? If you ever want to know if a restaurant is authentic, have a look to see if people from the country of origin are choosing to dine in the space!

Nur Malaysia has a menu that will leave you utterly overwhelmed; I can’t understand how one kitchen can pull off so many dish variations. You’ll find all of the traditional classics, from mee goreng mamak to nasi lemak. And then you’ll find a never-ending list of other dishes that, I guarantee, you won’t be able to order anywhere else in France (or possibly Europe).

Moving from the far north of the city, right down to the far south, le Sarawan is the Malaysian gem of the 13th arrondissement.

This spot is working toward brining the traditional, authentic nature of Malaysian dining into a space that is more suited to western customs. For this reason, they draw in a lot of foreigners and locals, who are trilled to simply enter the atmosphere of the restaurant and see what the cuisine has to offer. 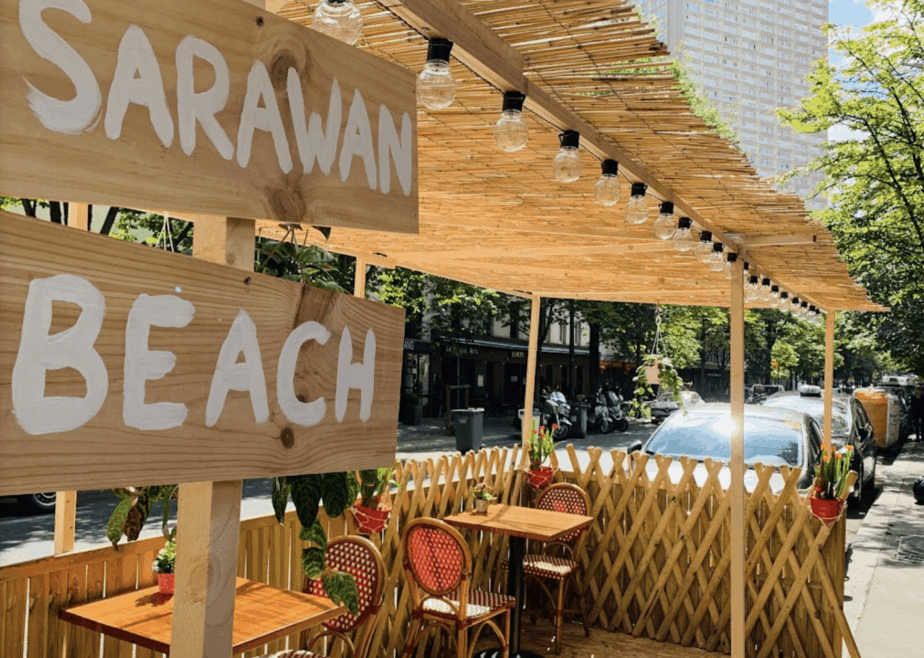 Le Sarawan in Paris – by Le Sarawan – Uploaded by them

At le Sarawan, their most popular dishes must be the beef loc lac and nasi goreng. Nasi goreng is a favorite of aficionados to this cuisine, and definitely worth trying when you’re visiting this particular establishment.

Their salad bar is a nice touch, offering diners the opportunity to dish their own sides and suit everything to their preferences. Dining here isn’t cheap, but you’re getting better service and amenities than other budget-friendly restaurants.

Yes, the name of the restaurant does give itself away as probably not the most authentic spot for Malaysian cuisine. It’s Indonesian, through and through, however their menu happens to be so diverse that there are a ton of authentic Malaysian dishes on offer here too.

Djakarta Bali is situated very close to the Louvre Museum, within walking distance from the exit. This is a tourist-rich neighborhood so restaurants need to stay current and in healthy competition with the many others in the area. 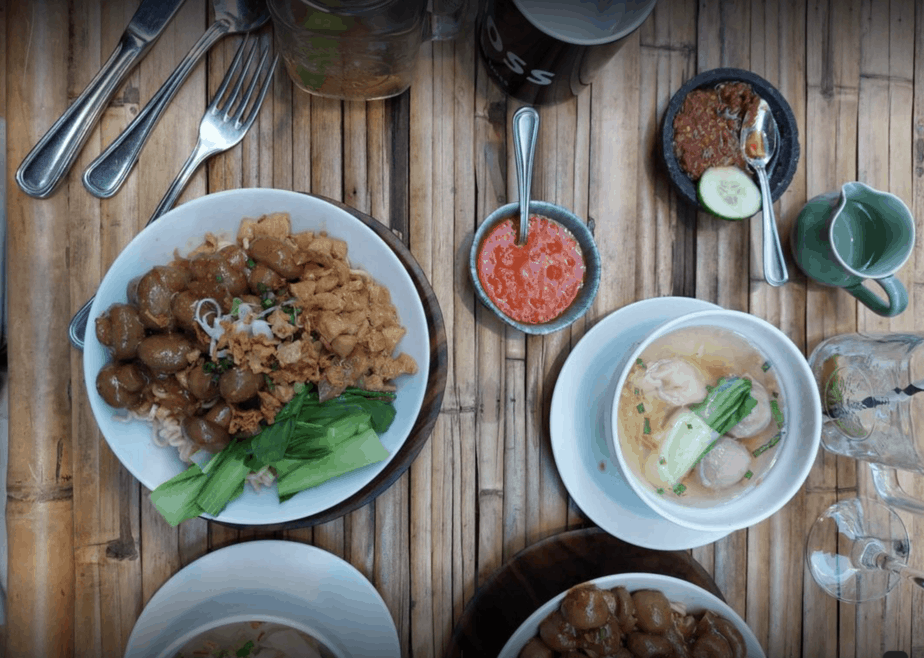 The Best Restaurants near the Louvre Museum

The interior of this space is charming beyond! They’ve gone all out in making it super romantic and transportive for all who enter. It’s also really affordable, which makes it the place to be for everyone on a budget in the 1st arrondissement. Booking in advance is highly recommended; don’t be surprised if you show up unannounced and are not able to be seated!