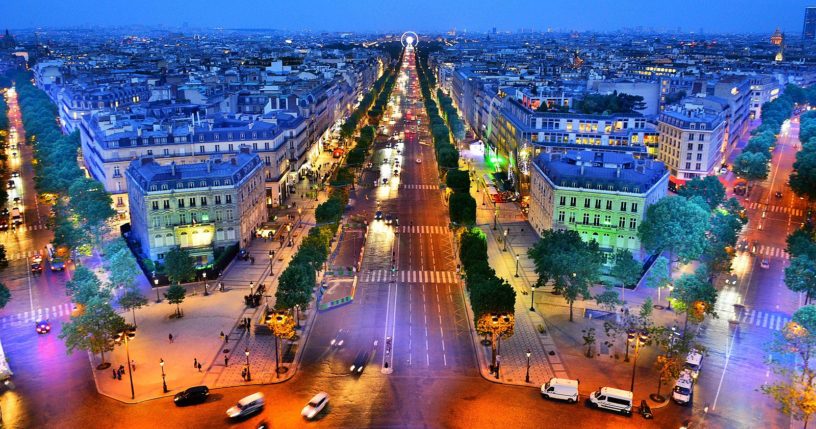 When listening to people speak of the Champs-Elysées, it’s often easy to confuse this boulevard with an entire district. The Champs-Elysées is a major street that runs through the 8th arrondissement in Paris west.

This is, arguably, the most famous shopping strip in Europe, and one of the most renowned on the planet. The Champs-Elysées is a mix of high-end, luxury fashion houses from around the world, filled with smaller boutiques and commercial brands, too.

5 Reasons to Visit the Champs-Elysees in Paris

Here are the best places to shop for fashion when you’re in the area:

People often say that shopping in Galeries Lafayette is almost like shopping in a vertical Champs-Elysées. In one block, you’ll find the majority of the brands scattered throughout the boulevard, which makes things convenient on rainy days when a roadside stroll is simply not on the cards.

The Galeries Lafayette is a world renowned department store that is situated on the world’s major shopping strips. There is one right here in Paris, as well as in Berlin, Dubai, Doha, Jakarta and even Istanbul. 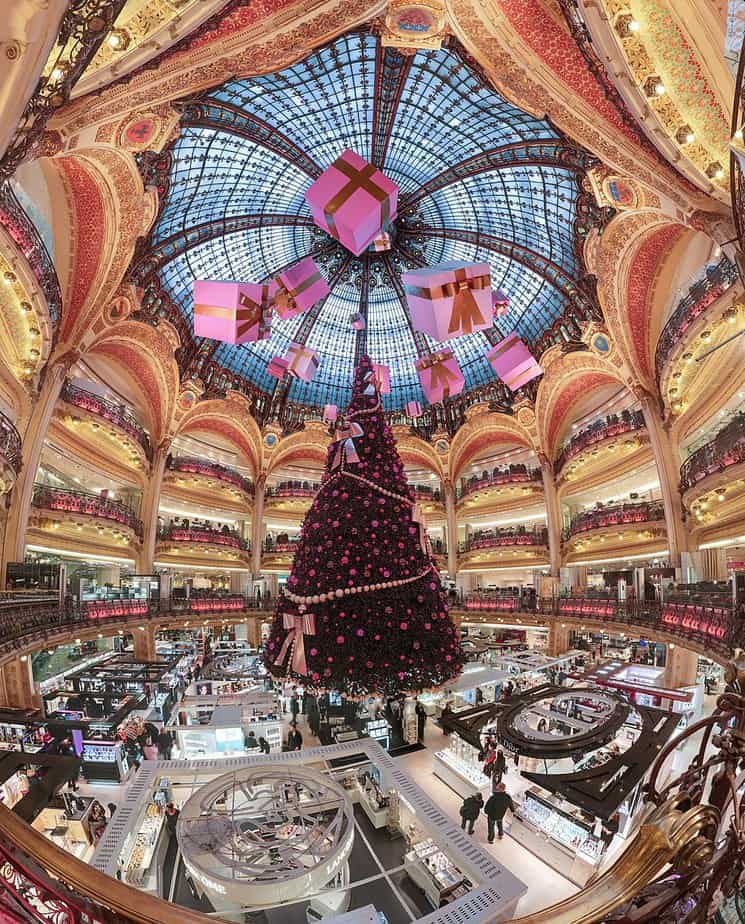 The Ultimate Guide to Galeries Lafayette

Prepare yourself for this excursion. A lot of people come to the boulevard fully expecting to manage both Galeries Lafayette and the rest of the strip all on the same day. Both options are much bigger and more energetically demanding than you could prepare to expect, so take it easy and be open to the possibility that you may need a second visit later on in your trip!

Opening Hours: Monday to Sunday — 10am to 9pm

Zara clothing lovers come from far and wide to visit this location on the Champs-Elysées. It’s right in the heart of the boulevard, fully saturated in magic and excitement of travelers from around the world finally realizing their dream of shopping in Paris.

Zara is known for having great range, covering men’s, women’s and children’s fashion all under one roof. You can lose hours here if you forget where you are, so pace yourself and bear in mind that while there is great clothing in store, there is much more to be explored back on the Champs. 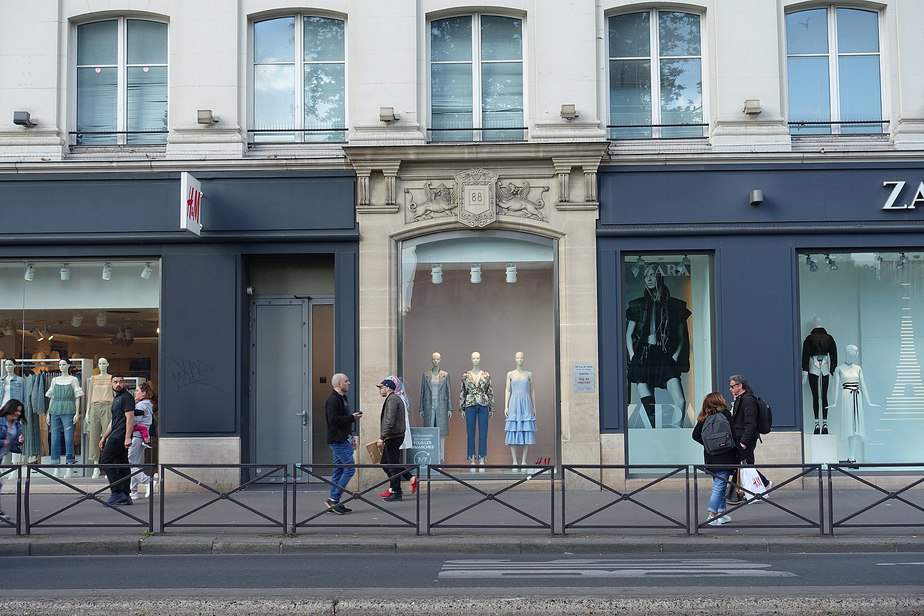 The Best Fashion Shops in Paris

Given the average cost of fashion in this part of Paris, Zara is generally one of the most affordable places to shop.

Louis Vuitton stores are found all across Paris, but few are as historic as this one on the Champs-Elysées. If your budget fits this price point, then there are few better places to go for a bespoke shopping experience that will make you feel like royalty. 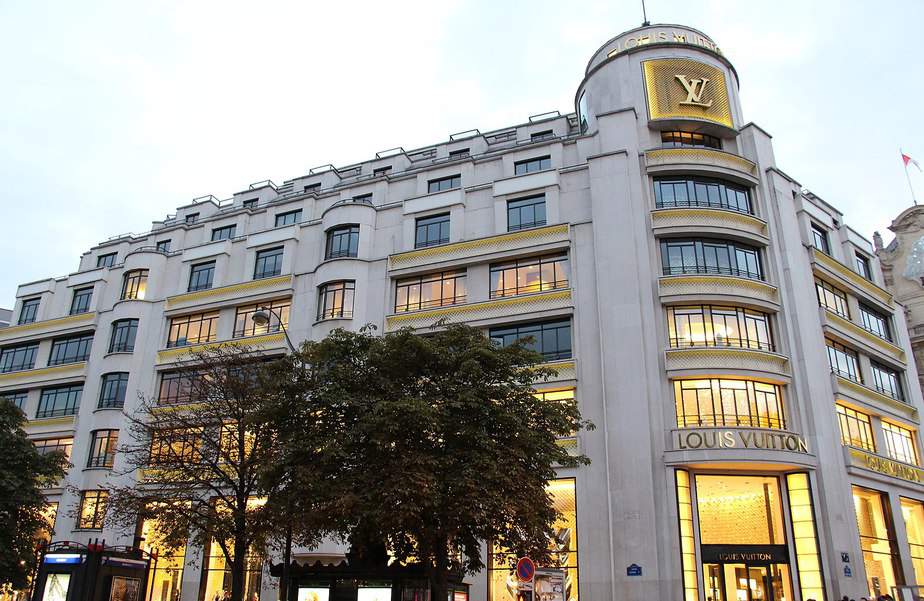 The staff in LV are attentive, and will be extra patient with you as you sift through the many floors that makeup this singular establishment. During peak season in Paris, things can get somewhat crowded, so don’t arrive expecting to be treated like the only customer in the place — better to visit in the depth of winter for this kind of experience!

Buying or not, this is an utterly beautiful store-setting that is worth seeing even just for window shopping. When in Paris…

The Champs-Elysées has something for everyone, and this includes sporting fashion enthusiasts. This Adidas warehouse store is on par in size and scale with the other fashion houses on the strip. You’ll quite literally find everything you need, plus the kitchen sink, and if they don’t have what you want they’ll do everything in their power to source a specific item before your trip comes to an end. 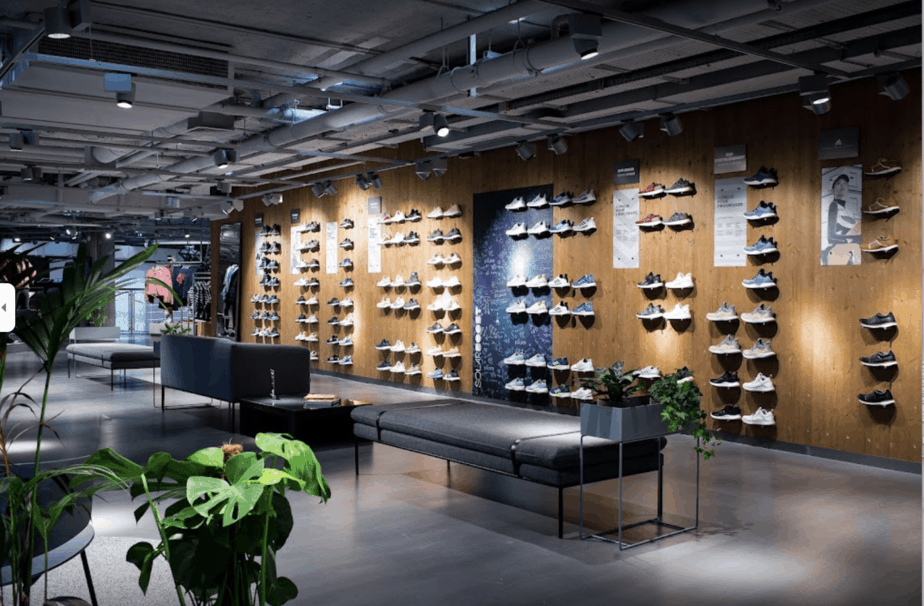 Adidas in Paris – by Adidas – Uploaded by them

Prices are high, but that’s to be expected from higher-end sporting brands designed to double as everyday leisure wear. Adidas is a household name around the world, and a big deal in the fashion capital that is Paris.

The Levi’s store on the Champs-Elysées is a lot bigger than stores you’ll find in regular malls or airports. They tend to hold their entire range here at once, including their rangers for youngsters and toddlers. 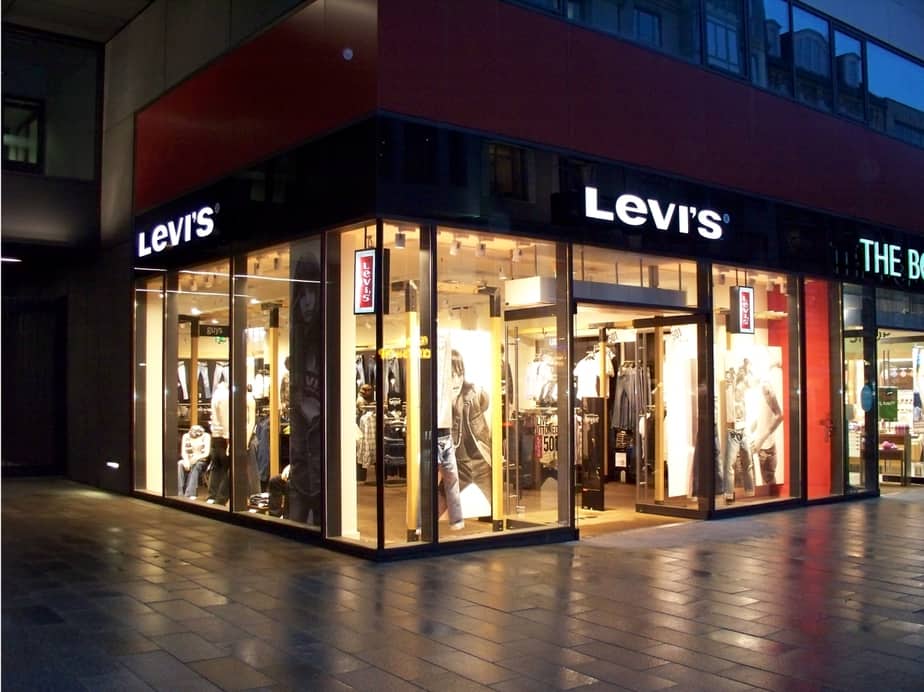 You’re guaranteed that all of the brands basics will be available at any given time at this branch, including belts, bootlegs and peak caps.

Granted, this store isn’t everyone’s cup of tea. Phillip Plein is a very distinct male clothing style that has its place within the fashion world, and there are a lot of travelers from the far west, and far east, who come to the Champs-Elysées just to see it. 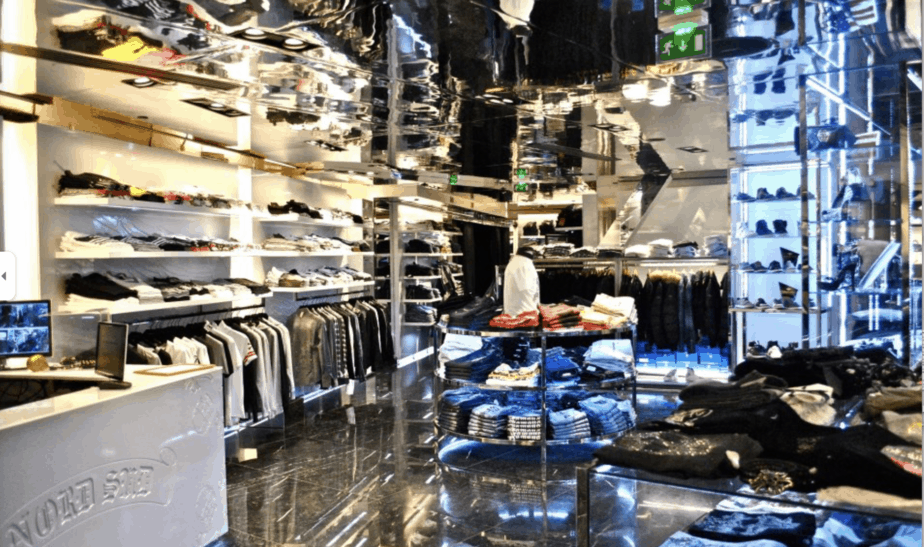 This particular Plein store also has a range of children’s clothing, which most other branches don’t stock and one would usually have to find online. Expect them to be packed to the brim in peak season!

Things to do Near the Champs-Elysees When Visiting Paris

Opening Hours: Monday to Saturday — 11am to 7pm