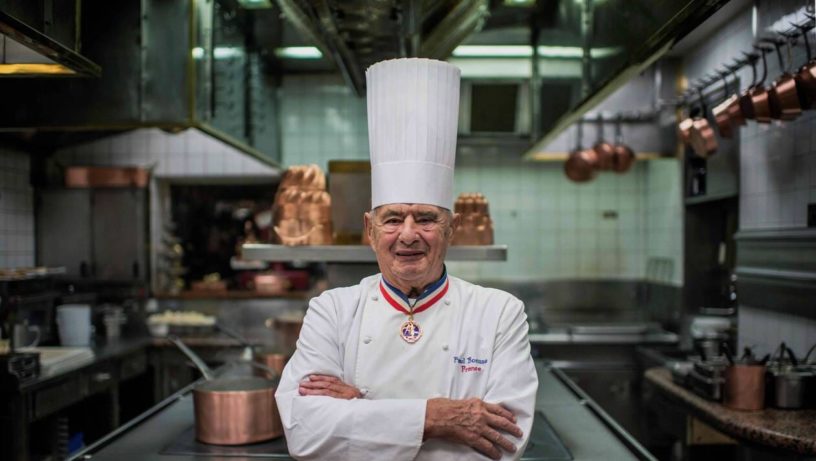 For those of you who have never heard of him, Paul Bocuse has often been referred to as the chef of the century. The French chef was known for his incredible cooking talent and has contributed to the development of French Cuisine in many ways.

The chef was born on the 11th of February 1926 in the Auberge du Pont de Collonges. He was a passionate man, full of enthusiasm and savoir-faire, in love with everything that had to do with cooking and women. Paul Bocuse was admired in the whole world: in Japan, he was almost considered as a God and in France, the writer Romain Gary drew his inspiration from him to create one of his fictional characters form his book called Les Cerfs-Volants.

Now let’s discover more about the life of the chef who has revolutionized French cuisine.

Paul Bocuse was born in a family restaurants owners from Lyon on the 11th of February 1926. His grandparents on both his mother and his father’s side were innkeepers. At the age of ten, Paul and his parents move to the familial hotel-restaurant called L’Auberge du Pont. This is the place where the young man will learn everything about cooking before starting an apprenticeship with French chef Claude Maret. In 1944, at the age of 18, Paul joined the Forces françaises Libres and received the war cross at the end of the conflict. 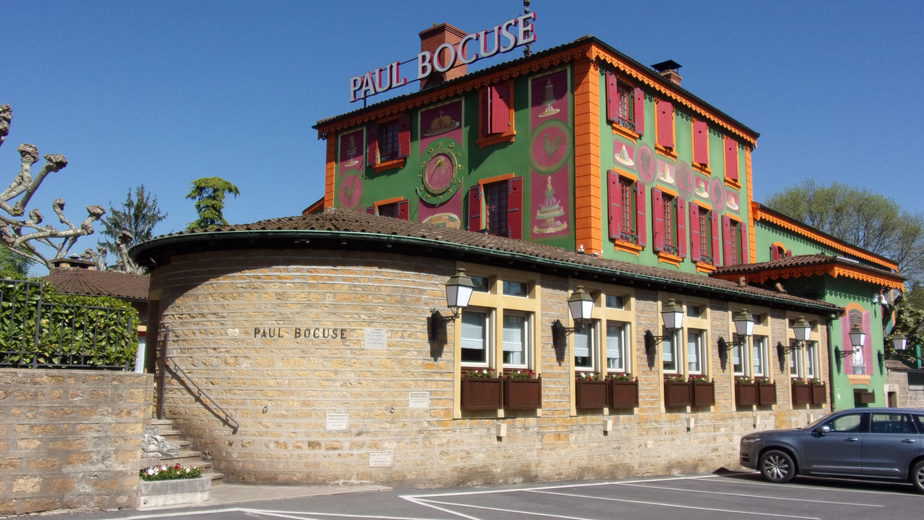 After working in Michelin-starred restaurants in Paris and Lyon, the chef decided to join the team of Fernand Point in his restaurant called La Pyramide, in Vienne near Lyon. Paul Bocuse stayed there for almost ten years and learned a lot by the side of the one he later called his “spiritual father”. In 1958, he decided to take back his parents’ restaurant in Collonges and changed the name of the establishment into “Paul Bocuse”.  It is an instant success and it allows him to be rewarded “French worker of the year”.  Finally, in 1965, he got his third Michelin star. 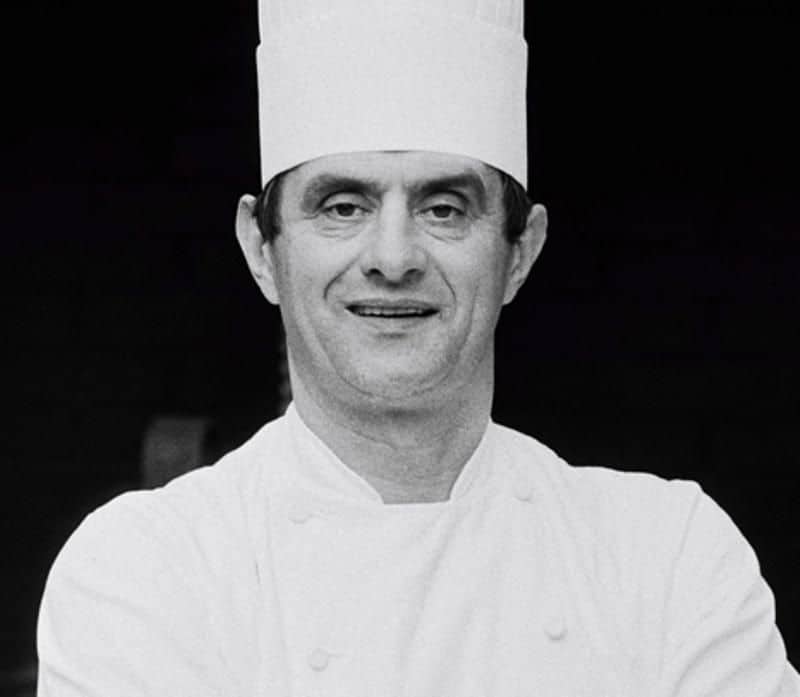 This is the beginning of a phenomenal rise to power. Paul Bocuse transformed himself into a true entrepreneur and started opening restaurants all over the world. Alongside his activities and with the help of other starred-chef, he created an association with the will to protect French gastronomy. He also created a world cooking contest called the “Bocuse d’or” in 1987. Paul Bocuse is decorated with the Legion of Honour and many of his most famous colleagues consider him to be the chef of the century. His fine and creative cuisine has much to do with the actual attachment of the French to French gastronomy.

Paul Bocuse and the women

Paul Bocuse had three wives… He was a polygamist and never tried to keep this as a secret. In 2006 he was even laughing about it in the French newspaper Liberation saying: “I have three Michelin stars. I have had three bypass operations and I have three wives. If I calculate the number of years during which I have been faithful to the three women that have mattered in my life, it results in 135 years of married life.” He first married Raymonde in 1946 than met Raymone and Patricia. He always said he felt sorry for hurting them all and even wrote in his autobiography: “I hope that they will forgive me”.

The death of Paul Bocuse 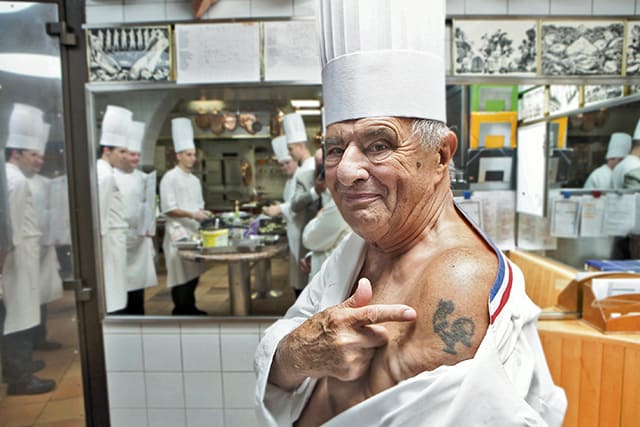 Paul Bocuse died on the 20th of January 2018 at his home of Collonges-au-mont-d’Or. He had been suffering from Parkison’s disease for a few years. Many were the people to pay tribute to the chef. The Secretary of the Interior and former Mayor of Lyon Gérard Collomb said: “Mister Paul was France. Simplicity, generosity. Excellence and art de vivre. The pope of cooking has passed away. May our chefs, in Lyon and all over the world, continue what he has started with passion.” 1500 chefs from all over the world came to his funeral.

His most famous recipes 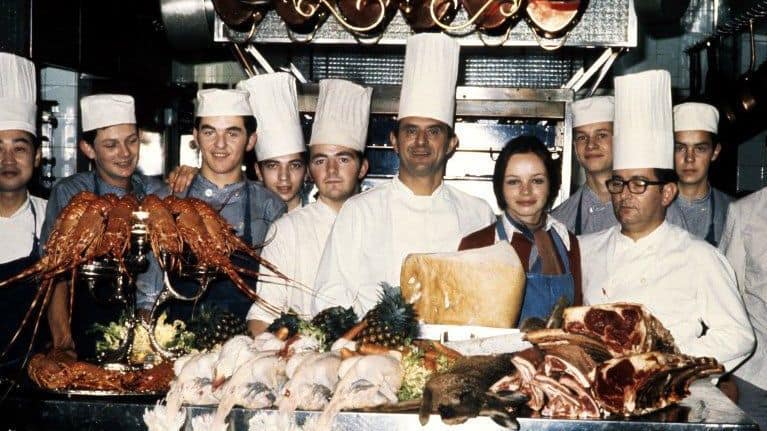 With three Michelin stars since 1965, the cook has had the world drooling over for decades with his traditional and sophisticated style of cooking. From the trout mousse to the crawfish gratin, Paul Bocuse has created many emblematic dishes.

At the beginning of his career: the trout mousse

In 1965, then a young cook, Paul Bocuse has a will to use simple products in his cooking and creates the trout mousse. It was also at this time that he received for the first time his three Michelin stars.

The legend says that two young critics called Henri Gault and Christian Millau when savoring some beans with shallots and a drop of olive oil, would have said: “We are witnessing the birth of the New cuisine.”

The truffle soup or “Soupe V.G.E” 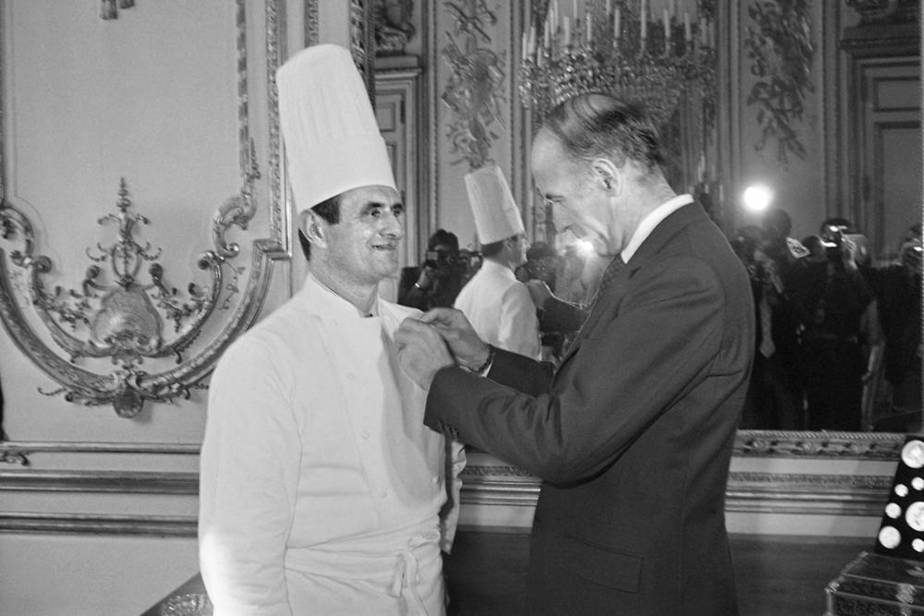 On the 25th of February 1975, Paul Bocuse is raised to the rank of Chevalier de la Légion d’Honneur by French president Valéry Giscard d’Estaing. On this occasion, the Chef organizes a banquet at the Elysée for the president and his wife, Anne-Aymone. He announces: “Mister President, we are going to cut the crust.” (This is a French expression that means “have a bite to eat” but in that case, it was used by the chef literally). 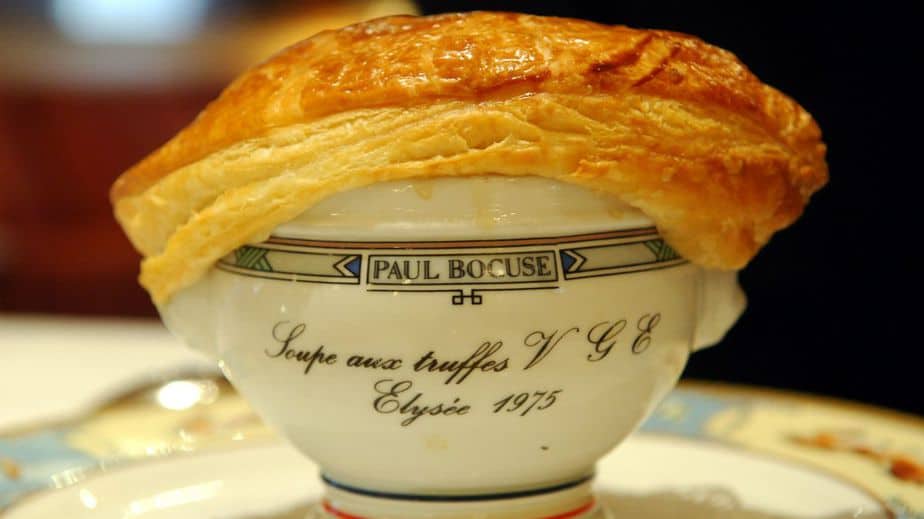 The V.G.E soup – Sourced from France 3

This soup is still served in his inn of Collonges-au-Mont-d’Or under the name “Soupe V.G.E”.

Chicken with coarse-salt for television 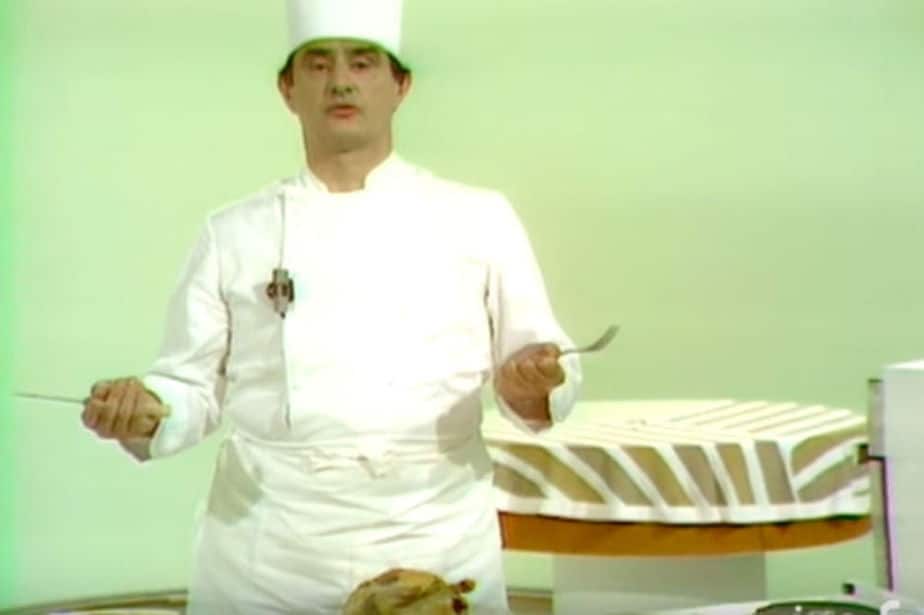 In 1976, in the show “La Grande cocotte”, Paul Bocuse compared cooking to painting and making music and presented his kitchen hands like musicians of his orchestra He said: “you can play music alone or you can play in a symphony.”

In this show, you can see him defending “market cuisine” with seasonal products. He also gives the recipe of a hot dried sausage in a brioche as well as the recipe of his famous chicken with coarse-salt.