A Visit to Saint-Denis Basilica in Paris 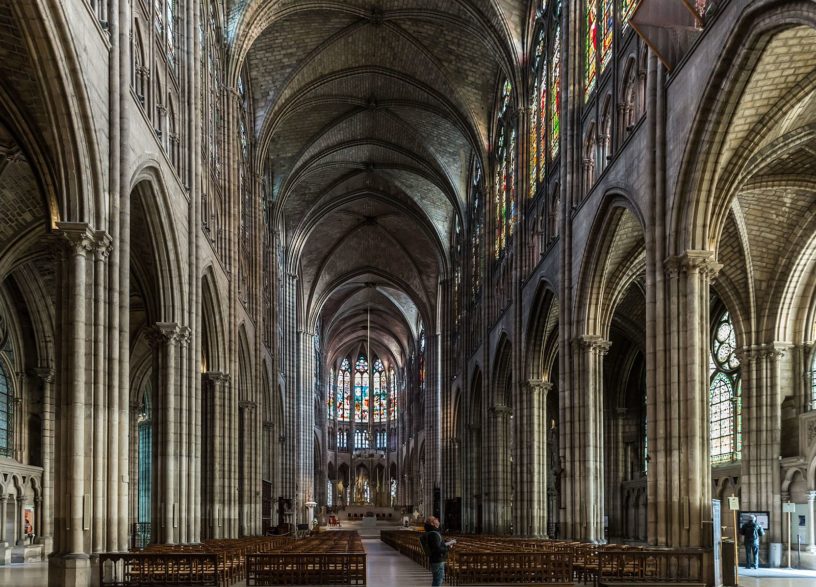 A Visit to Saint-Denis Basilica in Paris

Some of the most beautiful structures you’re going to visit while in Paris, are that of the grand basilicas. A basilica can only be named by the Pope, and is a religious space that is considered to be large, and important enough for clergy recognition.

The most notorious cathedral in Paris remains the Notre Dame, however it holds a minor basilica status, and thus doesn’t use this title as a form of identification. The two main basilicas in the French capital are that of the historic Montmartre, and the Basilica of Saint-Denis. 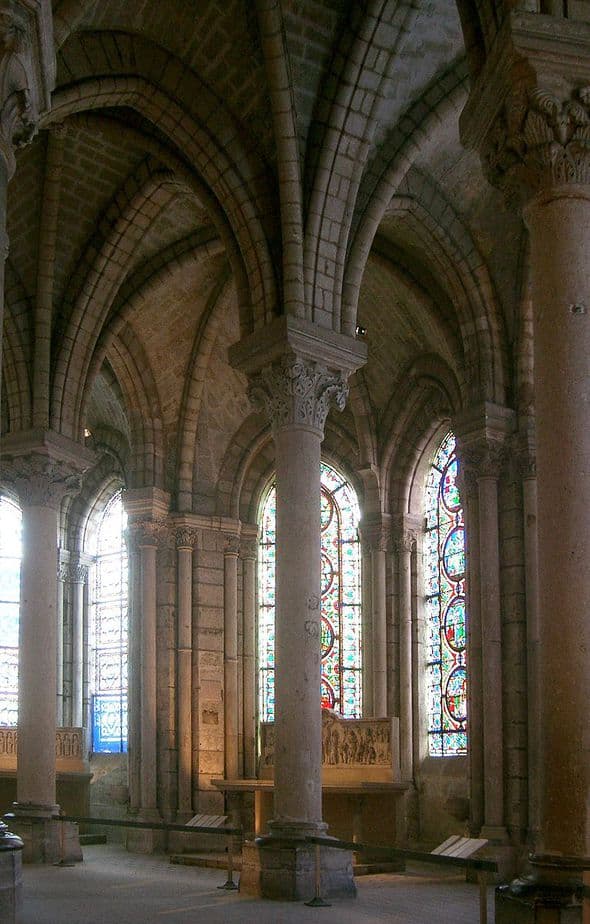 Here’s what to expect from your visit, including valuable insight regarding how to get there!

Getting to Saint-Denis Basilica

Technically, the Saint-Denis Basilica falls outside of the Parisian city walls, and is not considered as part of inner Paris.

Getting to the cathedral requires some time and planning, but public transport is available in both directions. If you don’t have a car, use the following routes to get to Saint-Denis district; from here, it’s a short walking distance to the basilica:

The RER-D line (green line) can get you from anywhere in Paris directly into Saint-Denis train station. From here, it’s a very short walk east directly to the basilica. You can take this same route home at the end of the day.

There is no direct metro route from central Paris to Saint-Denis, but you can use any of the number 4 trains to get to the RER-stations, from which you can easily travel up north.

A drive up to Saint-Denis takes roughly 30 minutes, and in a Parisian cab you can expect to spend roughly €50. This is a great option if you’re traveling in a group, as the fee can be split. The same goes for Uber.

Saint-Denis Basilica is an important place in France’s history. The cathedral, Paris and Remis, are considered to be three of the most sacred spaces in the country, as all kings and queens throughout history were buried in Saint-Denis from the 7th century onward.

The cathedral was once a place of pilgrimage, as well as home to a monastic community. 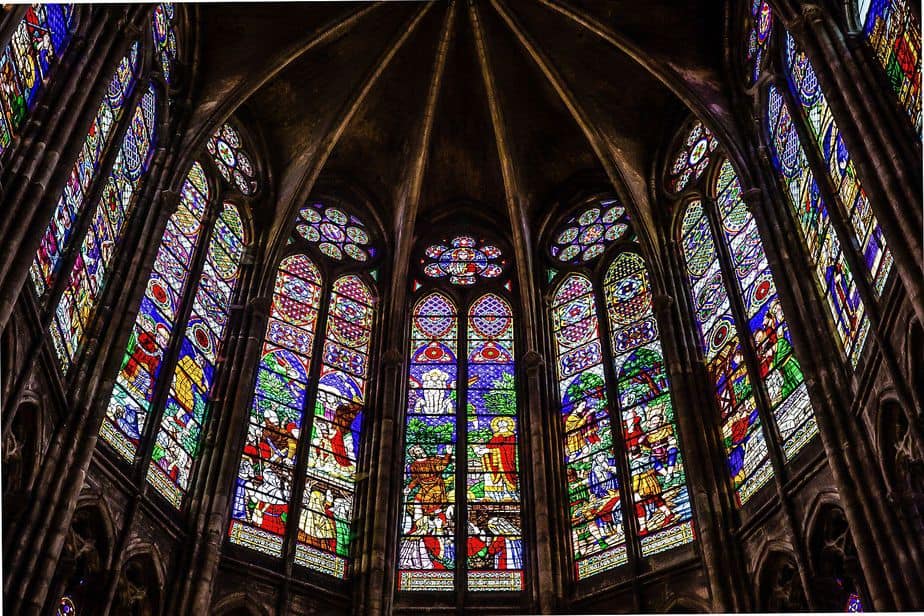 The most common story told about Saint-Denis is that of the patron saint of France, and his headless journey to the district that now bears his name. Pre-sainthood, Denis was decapitated by the Romans on Montmartre hill, and he walked, with his head in his hands, all the way to Saint-Denis.

There is still a statue of headless Saint-Denis in Montmartre today, back in the center of Paris.

Take Note of the Architecture

In addition to being the first in this regard, the church was also the first ever gothic structure to incorporate stained glass windows into its design. It revolutionized how we see churches to this day, and paved way for streaming colors of light to become a standard exhibit within religious institutions. 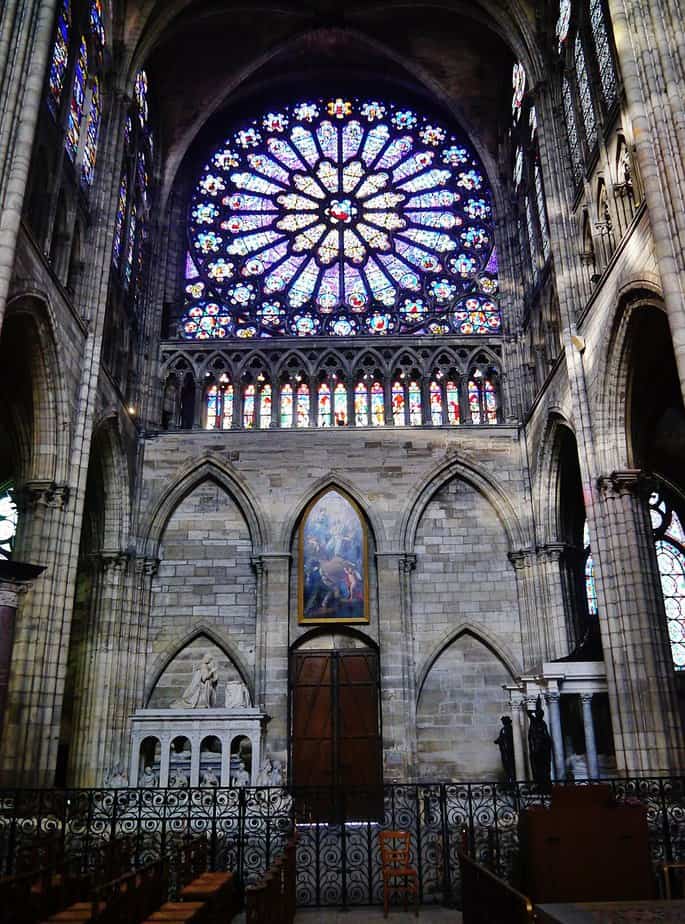 The architecture isn’t all you need to look out for whilst inside of the basilica; this space is also home to some valuable royal relics. The crowns of both Louis IX and Henry IV are kept here, in addition to some royal cloaks and battle clothing.

Don’t leave this cathedral without making your way down into the crypt. It’s eerie as hell, and you may feel the hairs on your arms prick up in anticipation, but the crypt is one of the most important parts of this structure and deserves a few minutes of your time.

It’s unfathomable how many royals were buried down here over the years. What’s more unimaginable is that almost all of their remains were moved back and fourth a number of times over, due to the tumultuous nature of the revolution. 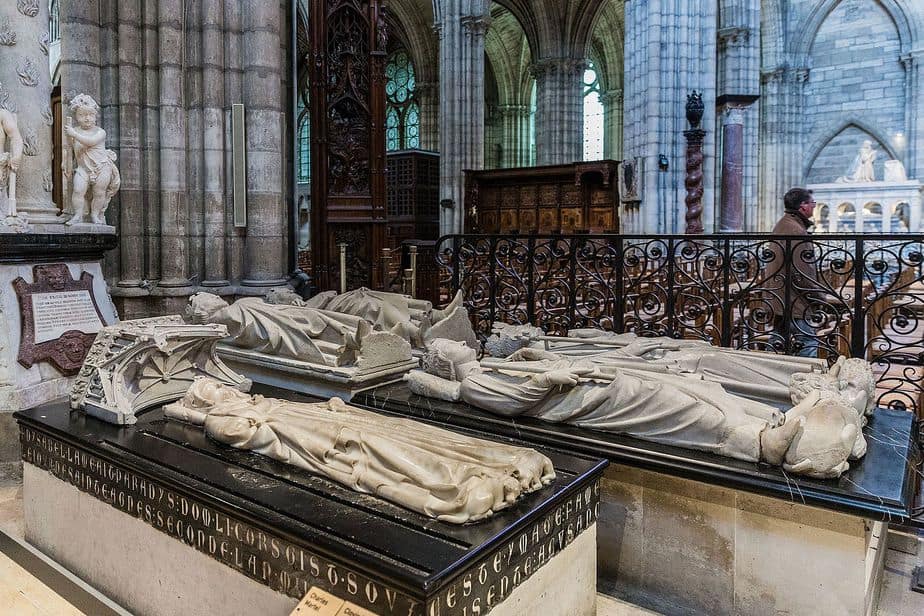 Mystics believe the royal souls to have been quite significantly disturbed, rendering the crypt a place one wouldn’t want to be locked inside of overnight.

One grave that wasn’t tampered with is the Tomb of Dagobert. Dagobert was the first ever king to be buried in the basilica, and the catalyst for all future royals to follow in his footsteps.

For more facts on the crypt at Saint-Denis, click here!

Saint-Denis is a quaint and compact community; moving around the neighborhood during your visit is relatively easy on foot (provided the weather is in your favor). 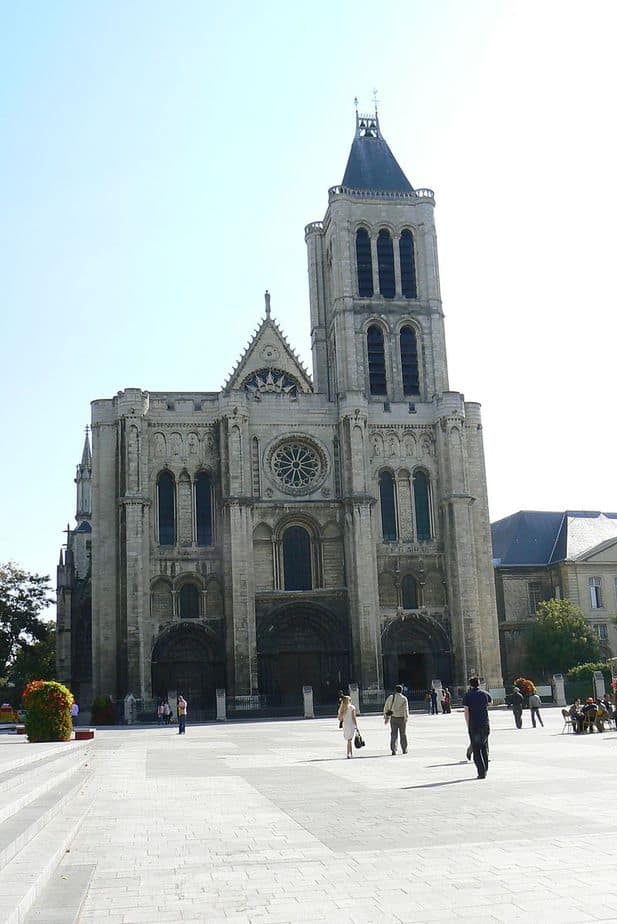 Some things I enjoy around the Saint-Denis Basilica are the following: