5 Dutch foods that you must try in Paris

La Pascade in Paris - by La Pascade - Uploaded by them

Best restaurants near the Eiffel Tower

5 Dutch foods that you must try in Paris

Looking for Dutch food in Paris? Welcome to the bane of so many people’s existence!

Holland and France are so close to one another, yet the migration of cuisine is virtually nonexistent. As far as I know there is not a single Dutch restaurant in all of Paris, however I do know one or two spots that are harboring Dutch dishes on their menus.

La Pascade right in the heart of Paris, in the 1st arrondissement near the Louvre and Élysée Palace.

The concept is really interesting and it’s unlikely you will have experienced this kind of food elsewhere before. It’s a fusion kitchen of European and African flavors, predominantly Dutch, French and North African. 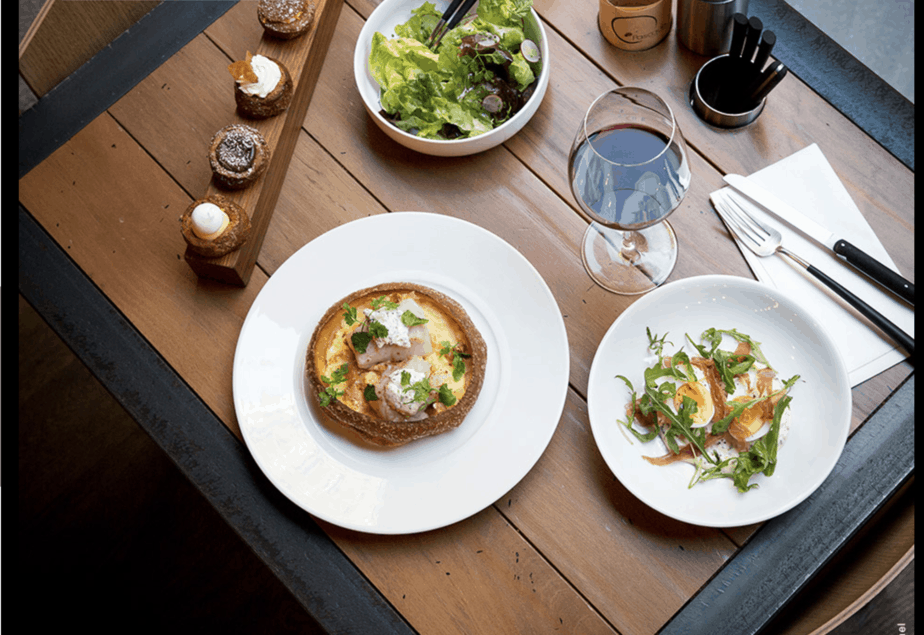 La Pascade in Paris – by La Pascade – Uploaded by them

Since the Dutch spent a lot of time colonizing Africa in the early centuries, it seems fitting that these cuisines could be merged together eventually. You’ll be served a very thick, generously sized Dutch pancake and then opt for toppings of your preference.

One can go sweet or one can go savory, depending on what you’re in the mood for. I recommend the savory options because this is where you’ll really experience the culinary genius happening at this spot.

The age old cooking traditions of Holland involved something called Dutch ovens. These are heavy-duty pots that are designed to cook meat based dishes over lengthy periods of time, resulting in the most succulent, flavorful meals possible.

Dutch oven cooking migrated its way across Europe, and meals centered around them are actually found quite often in Paris. 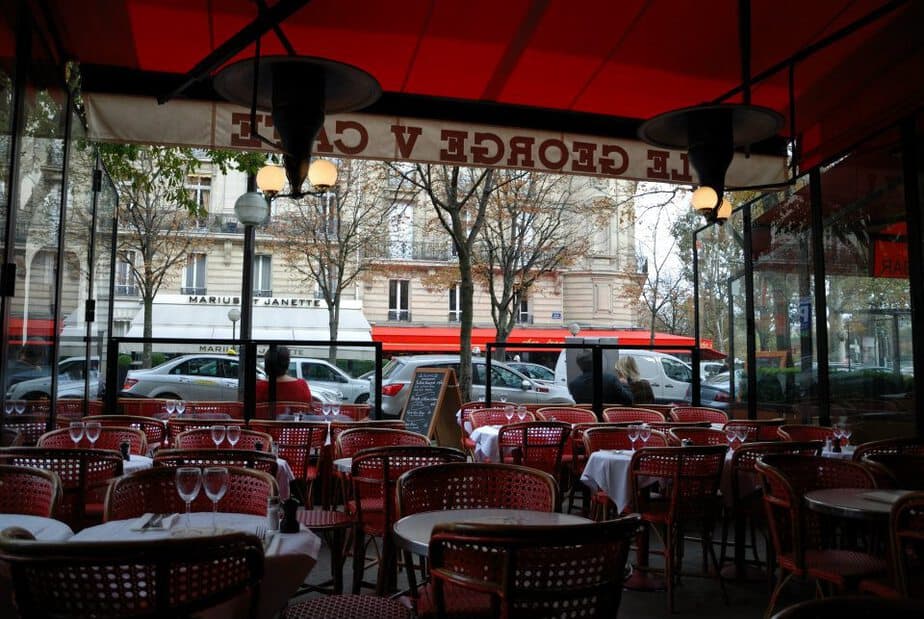 At Cafe George V you’ll be treated to a fine rendition of a Boeuf Bourguignon cooked exclusively in individual Dutch ovens that will actually be brought to your table.

Something important to note about this dish is that it traditionally uses a lot of red wine, which is usually burned off during the slow cooking process. But because this is Paris, the Boeuf Bourguignon at Cafe George V always has actual wine still present in the dish. Worth knowing if you can’t consume wine for personal reasons.

There is nothing quite like roaming the narrow streets of Amsterdam and enjoying all the little Dutch fries shops on every corner. Nowhere in Europe does fries like Holland, which is ironic to say considering the whole world refers to them as French fries!

When in Paris, French fries are on every menu of every bistro, brasserie and bouillon. But where to enjoy traditional Dutch fries? 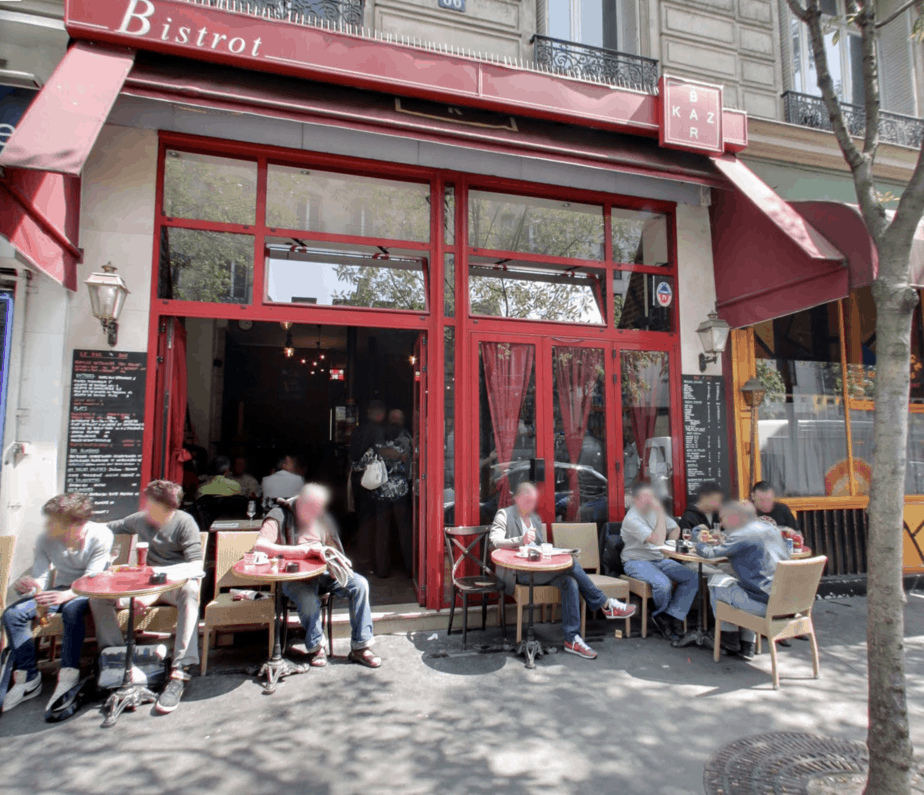 Le Kaz Bar is between Bastille and the Canal Saint Martin. It’s a vibrant little cafe that is open virtually all day, and transforms into a nightlife spot once the sun goes down.

On their menu is a serving of homemade Dutch-style fries, complete with homemade Dutch sauces! Get both the mayonnaise and the mustard. This is also a great spot to sample Basque cheese!

OPENING HOURS: Tuesday to Sunday — 7am to 2am

Kozy is a quaint coffee shop in the 8th arrondissement that does breakfast, pastries and light meals throughout the day.

On the menu you’ll find something called a Dutch sampler plate. It’s an exhibit of breakfast foods and pastries that share common cooking traditions across boarders; expect pancakes, lemon cakes, almond filled pastries and a selection of savory bites too. 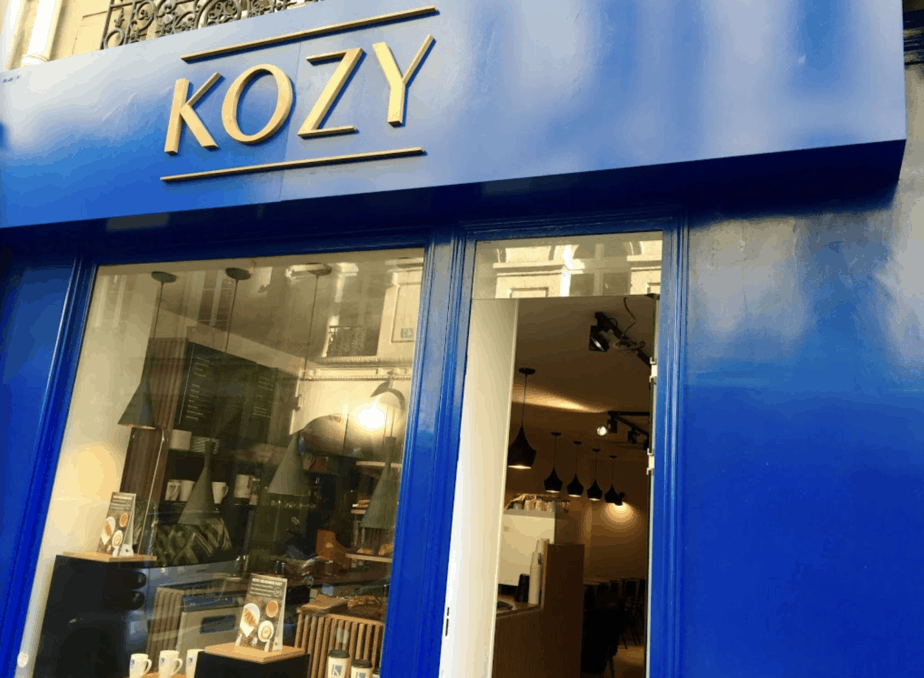 Kozy in Paris – by Kozy – Uploaded by them

It’s a lot of food for one person; sharing it with someone and perhaps ordering one other savory dish to share would probably be the best way to go about it. There are delicious salmon breakfasts and healthy salads.

Coffee lovers will find themselves in bliss at Kozy. The staff get some excited to share new roasts and imported beans with interested visitors.

Despite originating in England, apple pie was very quickly mastered by the citizens of Holland. Dutch apple pie is one of the most satisfying things you’ll put onto your tongue, and thankfully there are a few places to find it when in Paris.

One of them is at Le Loir dans La Théière in le Marais. This is a charming tea house that I visited with a friend. I had the lemon meringue pie, but ended up swooning over her slice of Dutch apple for the duration of our visit. 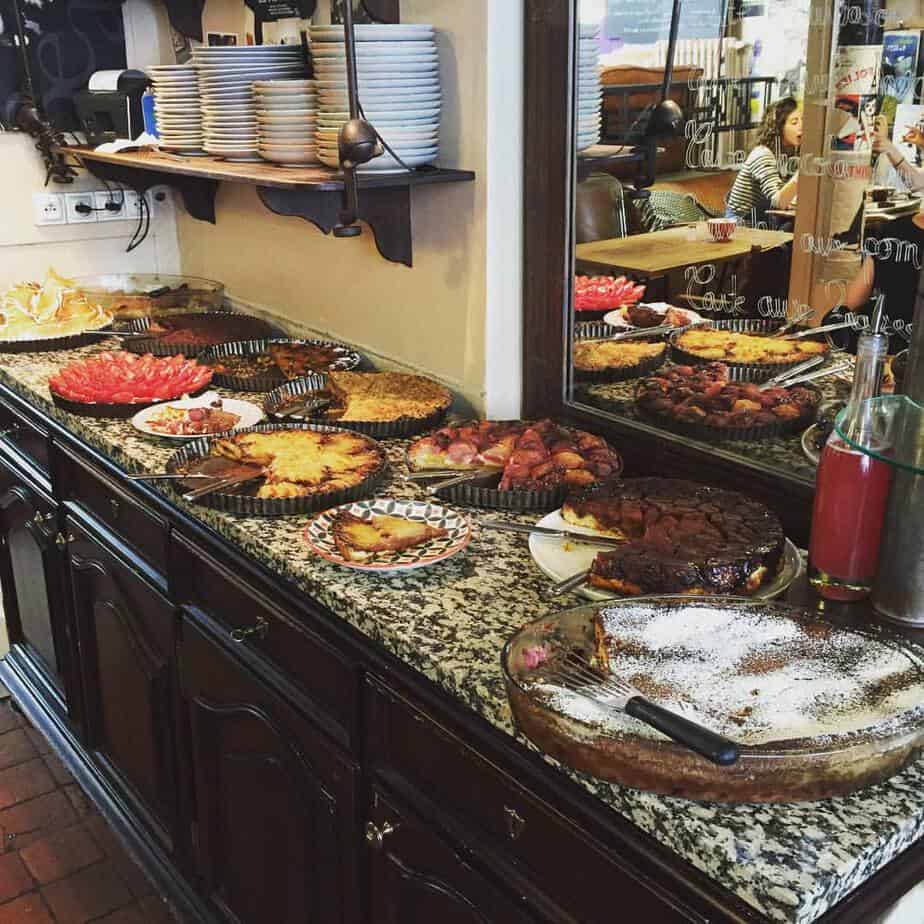 This tea house offers teas from all over the world and you’re encouraged to take your time when selecting the one for your visit. You’ll then usually pair your choice with something freshly baked, Dutch apple pie included.

Expect a line out the door at most times of the day. This spot has become hot on the tourist radar, especially considering it calls the very popular le Marais home. I definitely recommend taking a guided walking tour through this neighborhood when you have the time!

Best restaurants near the Eiffel Tower