A Guide to Couchsurfing in Paris

A Guide to Couchsurfing in Paris

Couchsurfing is a platform that took the world by storm a number of years ago. It is comparable to Airbnb, only hosts invite visitors to stay as opposed to the other way around, and they are not allowed to charge anything for this courtesy.

The intention behind Couchsurfing is to offer young travelers an alternative and affordable means of visiting countries they otherwise might not get to see, which also offering locals the opportunity to host people from different walks of life, make friends, and share their culture with others. 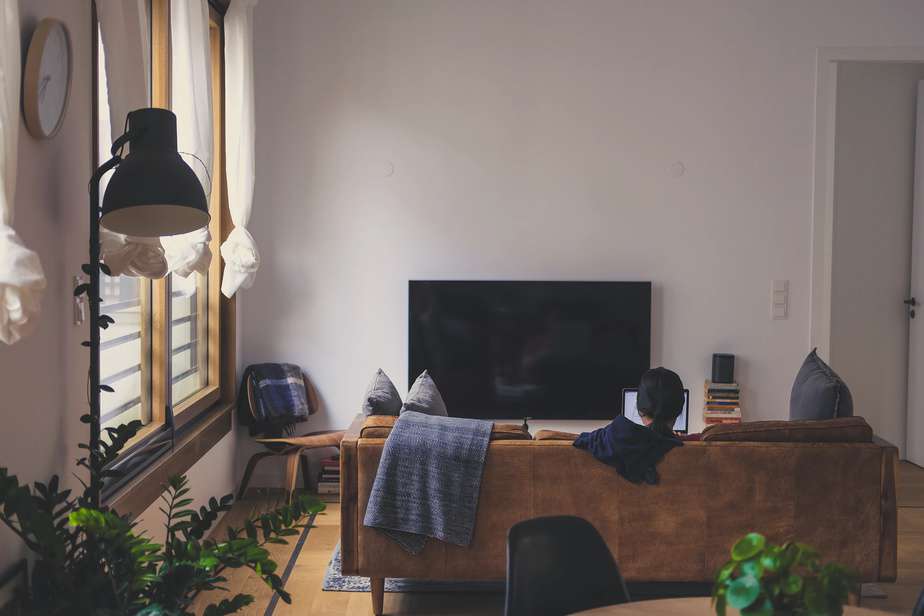 Couchsurfing is Popular in Paris

Paris was one of the first European countries where Couchsurfing really took off. This is probably due to the very stable political systems in place in France, making for a safer point of destination for young, impressionable travelers.

There are less cases of human trafficking and general assault in Paris, compared to other major European cities further east. Safety of travelers a major pillar within the Couchsurfing mainframe, but of course there is only so much protection a data-based app can offer.

You May Not Always Have to Sleep on a Couch

As a concept, Couchsurfing intended for users to either offer up a couch, or be okay with sleeping on one. The app did not restrict it in this way, however, and hosts are absolutely welcome to offer more upgraded sleeping arrangements if able to do so.

When sifting through Parisian Couchsurfer, you’ll find everything from couches, to cots, to actual full-sized bed rooms in some cases. It all depends on what the host has to offer in terms of space. 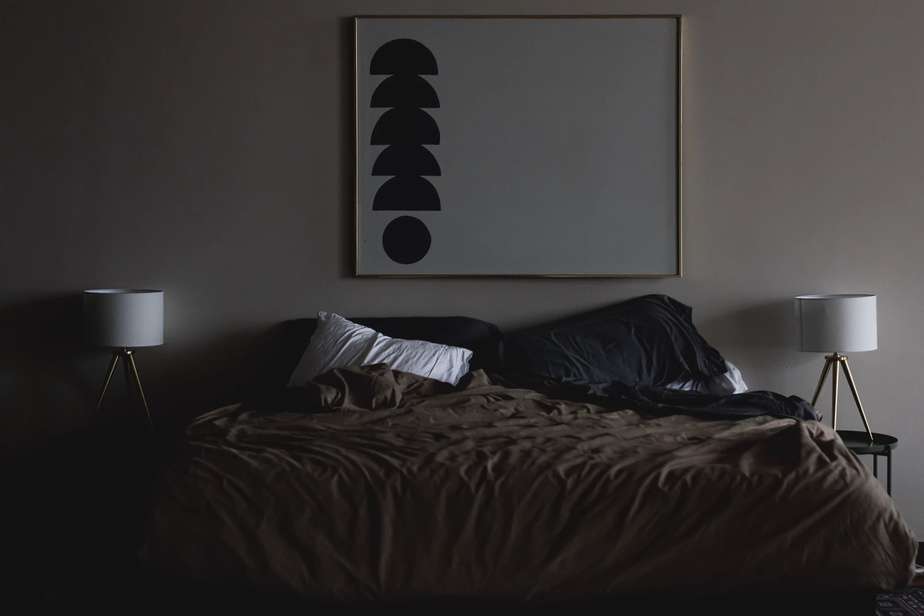 Never Couchsurf in Paris Without a Plan B

This isn’t actually specific to Paris, but rather to any couch surfer no matter where in the world they are traveling. Yes, the goal of Couchsurfing is to save money, but it would be careless to arrive in a foreign land without at least enough cash for a few nights in a hotel should things go south with your host.

Why would they go south, you might ask? Well, as with all things Internet based, you never know exactly what you’re in for. A host could pose as a wonderfully accommodating and safe individual online, but once you’re in their home they go into full on creep-mode.

Substance abuse is another issue worldwide, and you can never predict what someone’s behavior could turn to after a night out on the town (no matter how normal they are when sober). More than this, you could quite simply arrive at your Couchsurfing property and it could be nothing like what you were promised!

In these cases, a very swift exit to the nearest hotel would be the best way forward. This gives you a few days to settle, acclimatize to the new environment, and get back online to find another host for the rest of your trip. Having spent most of my early 20s traveling between countries, spending next to no money, I would recommend having at least €50 per night, for a minimum 3 nights, tucked away somewhere safe for emergency accommodation. 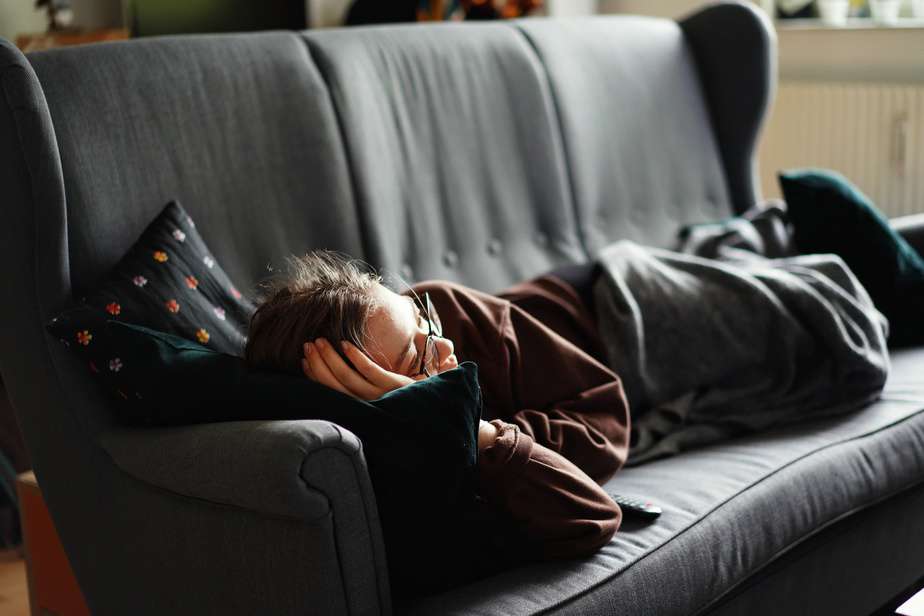 I mean this in the nicest way possible, but if you’re exploring a city for the very first time, use your hosts as the very convenient local tour guides they are! You’ve got to keep in mind that these are people who spend their lives navigating this very city, and they’ll have a bank vault worth of secrets, tips, recommendations and historic knowledge that you can tap into at any time.

Couchsurfing is a cultural exchange program to its very core. The hosts absolutely love it when their visitors look to them as guides or mentors during their time in Paris, as it gives them a chance to be of service in the world (and who doesn’t love the feeling of helping others?).

In fact, showing up at someones property just looking for a free place to sleep may even come across as slightly offensive to local Parisians. They take these opportunities to heart, and if they’ve agreed to host you in the space it’s likely because they really want to create a sense of community.

You should never offer to pay a Couchsurfing host for your stay, as this goes against the entire ethos of the program. However, it is absolutely encouraged that you bring some kind of gesture of gratitude along for your stay.

This could be anything from a souvenir from your homeland, or you could even treat your hosts to a dinner as a thank you. If you’re a good cook, prepare them a thank you meal on your last evening in the space!

Parisian Couchsurfing hosts rely on the good word of their visitors so that more people will request to stay with them in future. Leaving a kind review (assuming everything went well) is the least you can do after leaving a space.

If not for the hosts, do it for the visitors who will come after you! If you feel you’ve had an experience of great value, then spread the word and create the reassurance for others!