A Day Trip to Giverny from Paris 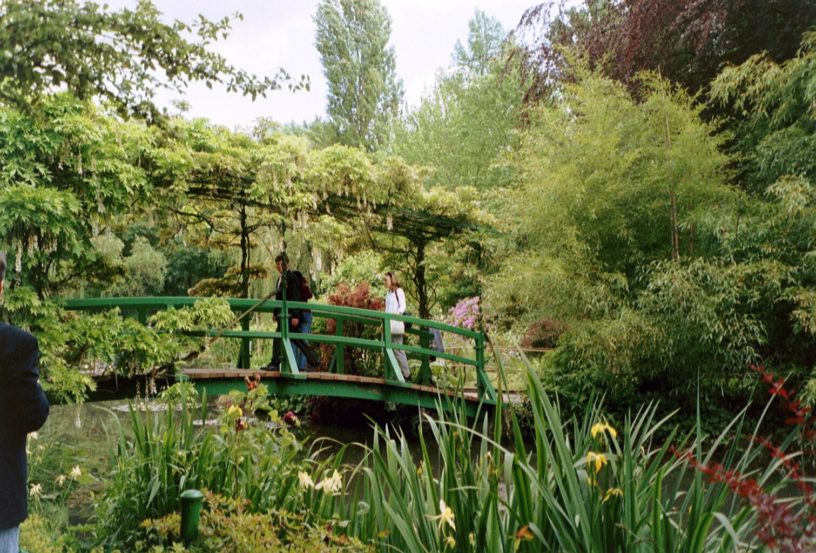 A Day Trip to Giverny from Paris

Fancy a break from the big city lights and general sleeplessness of Paris? Claud Monet felt the same way when he made the French capital his home back in 1871. To remedy this feeling, our friend Monet invested in a cottage in the countryside known as Giverny, not too far from Paris’ center.

This is now one of the most popular day trips to do when visiting Paris. And I’m going to tell you the best day to coordinate it!

Getting to Giverny from Paris

The best way to travel between Paris and Giverny would be by train, unless of course your one of those travelers who is partial to booking a rental car for explorative purposes. Renting cars in France can often be a nightmare and not worth the trouble, so the train is my personal choice of transport for these kinds of endeavors.

The only train service to Giverny departs from Gare Saint-Lazare in the 8th arrondissement of Paris. You can get to this central station via any of the regular metro lines that service the city of Paris. 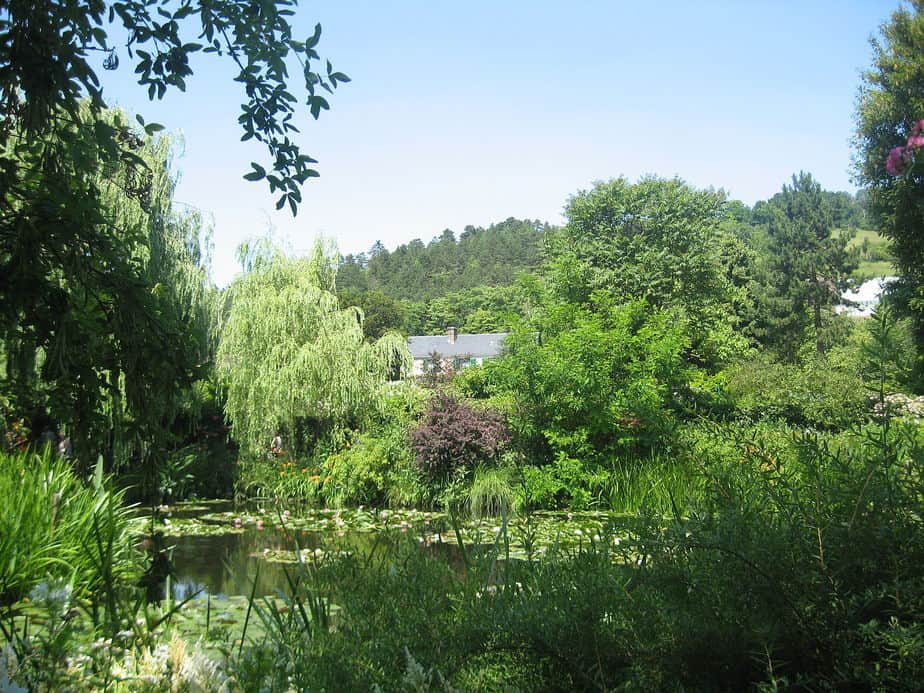 Best European Cities to Visit by Catching a Train From Paris

Buy yourself a ticket for Vernon, which is the closest stop to Giverny. In total, the journey will take about 45 minutes one way.

I recommend departing early morning, so that you have the majority of the day to explore the area. The last train back to Paris leaves around 7pm, depending on the season. Be sure to get on it or you’ll need a guide for best BnB’s in Giverny next.

What to do in Giverny near Paris

To be clear, Giverny is a small town. It is not another city nor buzzing metropolitan just outside of Paris. People come here to bask in the natural barrenness of the land, not for more stimulation.

When in Giverny, a visit to Claud Monet’s charming old cottage is a must. It’s here you can view the very gardens that inspired his Water Lily series that still hangs in the Orangerie Museum back in the city. 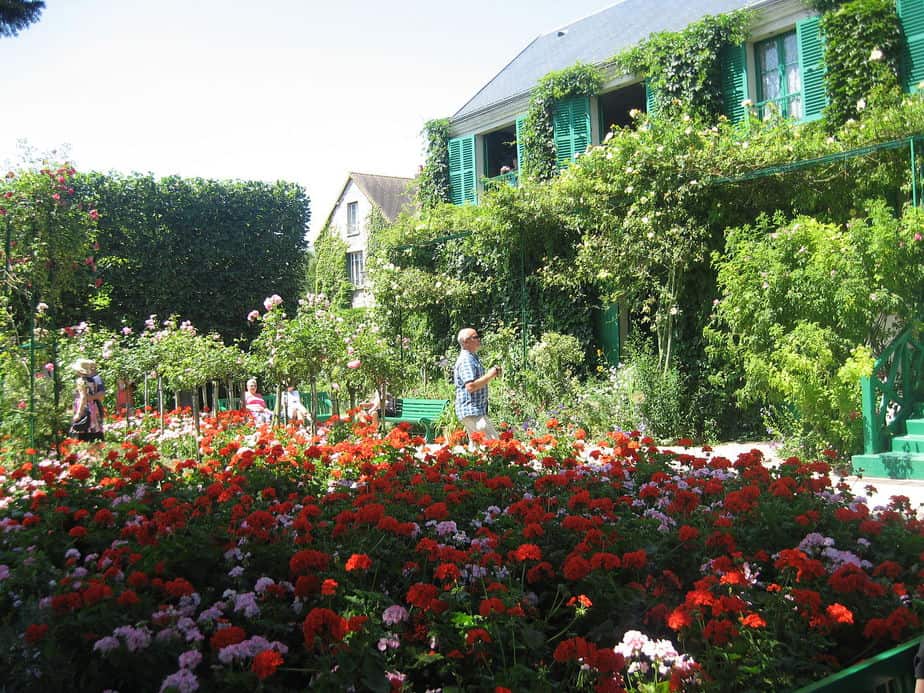 10 Reasons to go to Monet’s House in Giverny

Giverny is also aptly home to the Museum of Impressionism, the Muséum de Mécanique Naturelle, and the Musée Alphonse-Georges-Poulain. Seeing them all in one day is unrealistic, and I would recommend choosing just one in addition to Monet’s home tour.

Other than these few attractions, there really isn’t a lot going on in Giverny. Wander the land, enjoy the sunshine, and learn the true intention behind the sweetness of doing nothing.

Top 10 Things to do in Giverny

Other Attractions in Giverny near Paris

Most people are astounded when they learn that Giverny too sits along the banks of the Seine River.

Following the stream east from Giverny’s center will eventually bring you to a very impressive 18th century castle that you can explore during your city escape. It’s called the Castle of La Roche-Guyon.

It’s a medieval dream, and it’s open to the public all week long. There is no need to book tickets in advance; the reception will sell you them on the spot and there is never, ever a queue to get in (rare for France!) 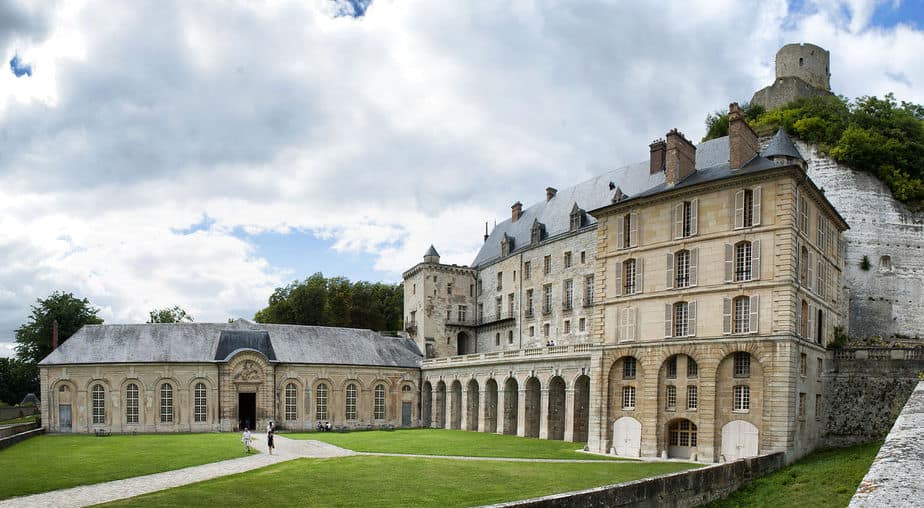 En route back toward Paris, you’ll pass through the municipality of Mantes-la-Jolie. Like Giverny, this is another historic village and worth a short stroll for the joy of seeing the gardens, bridges and replica Notre Dame de Mantes.

Where to Eat in Giverny near Paris

Due to the never-ending stream of tourism in Giverny, there are some really fabulous places to eat.

A superb (albeit random) Moroccan inspired restaurant serving hot tajines and traditional foods. The outdoor terrace is a major bonus when the weather is good!

Bistro-style menu with Sunday roasts and hearty plates. Ask to be seated in their back garden and enjoy a slice of paradise. 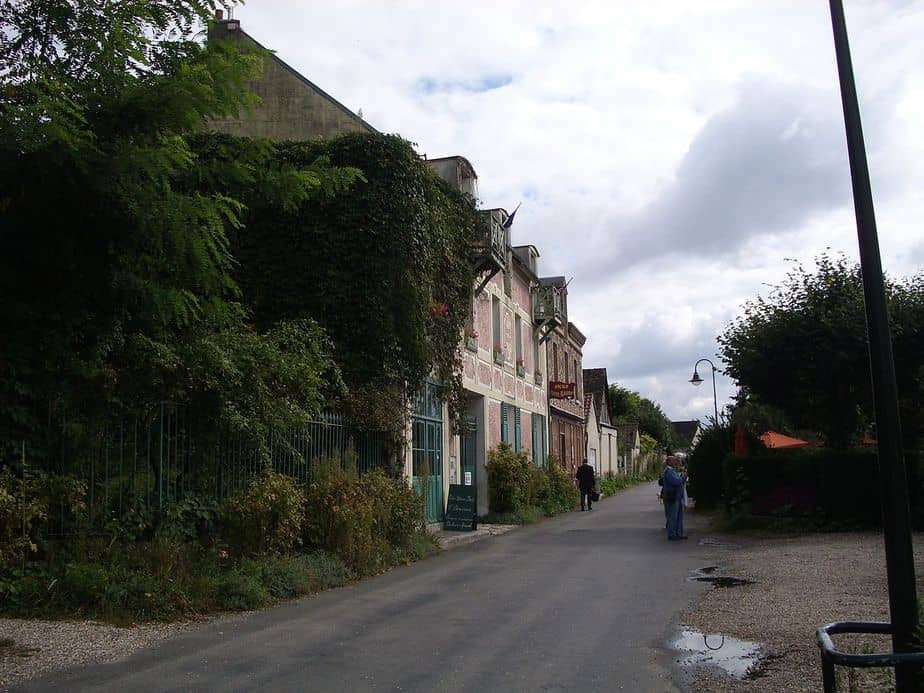 This is Giverny’s signature Indian restaurant (there’s Pakistani cuisine on the menu too). The service is fantastic, the menu is affordable and the flavors are delicious.

If you’re wanting to eat how Monet probably would have back in the day, La Guinguette gets it pretty close. This is traditional French fair set in the most gorgeous, untouched part of Giverny’s landscape.

Other Great Day Trips from Paris

If your trip to Giverny gets your adventure spirit moving, consider doing a few more day trips whilst you’re in the city center.

There are many coastal tours all within a train ride’s distance from Paris’ main stations. Deauville is a popular destination, as is Normandy. These will allow you to explore the beaches near Paris, so they’re particularly great in the summer. 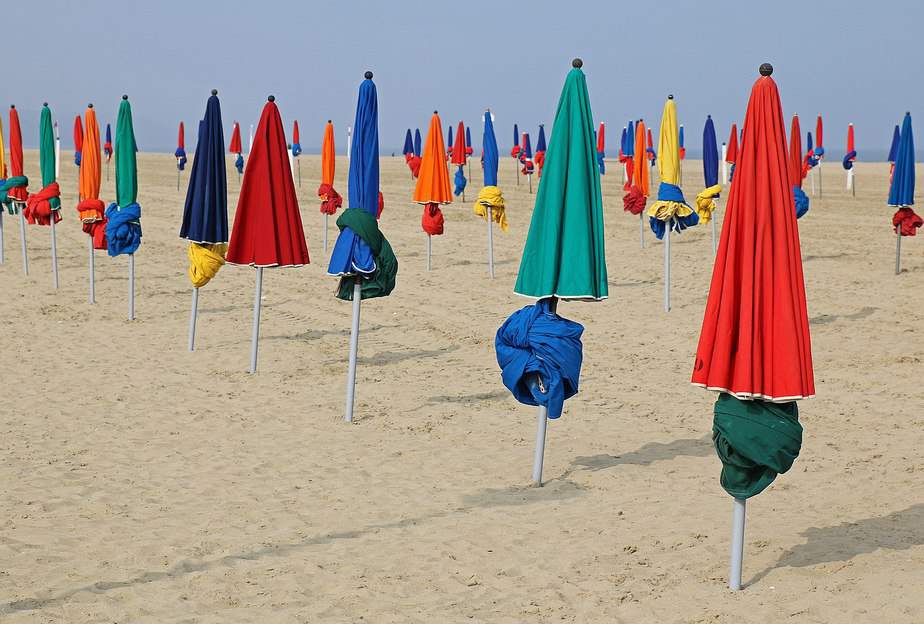 A visit to Paris wouldn’t be complete without a day trip to Versailles. Click here for a full guide on the best way to go about it.

The Best Champagne Tours in Paris