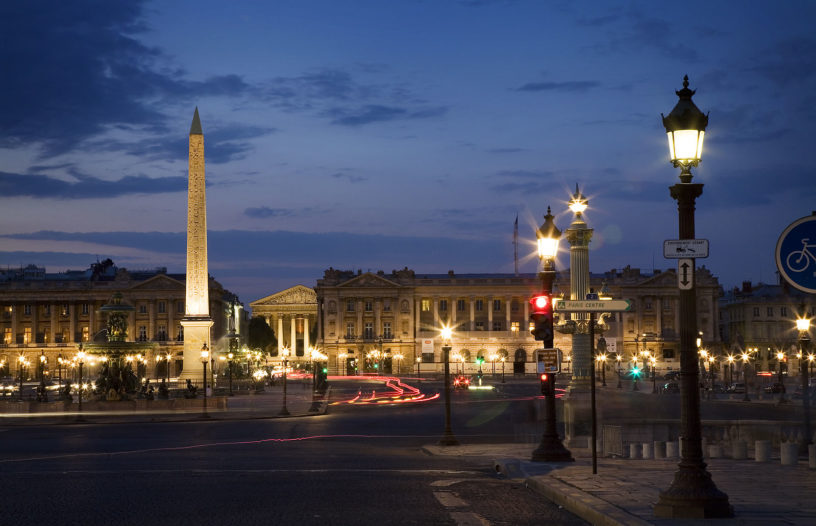 Even since before the Internet and social media, celebrities from around the world have flocked to Paris every so often for their fix of French flair.

The rich and famous love making Paris their playground every now and then, basking in the delight that the city has to offer in so many different capacities. Here are 8 reasons why they adore the city of lights:

1. Paris is Luxury Taken to the Next Level

There’s luxury, and then there’s Paris. Newcomers are always blown away when they first encounter Parisian standards of luxury, as they are worlds apart from what one would be used to in other metropolitan cities. 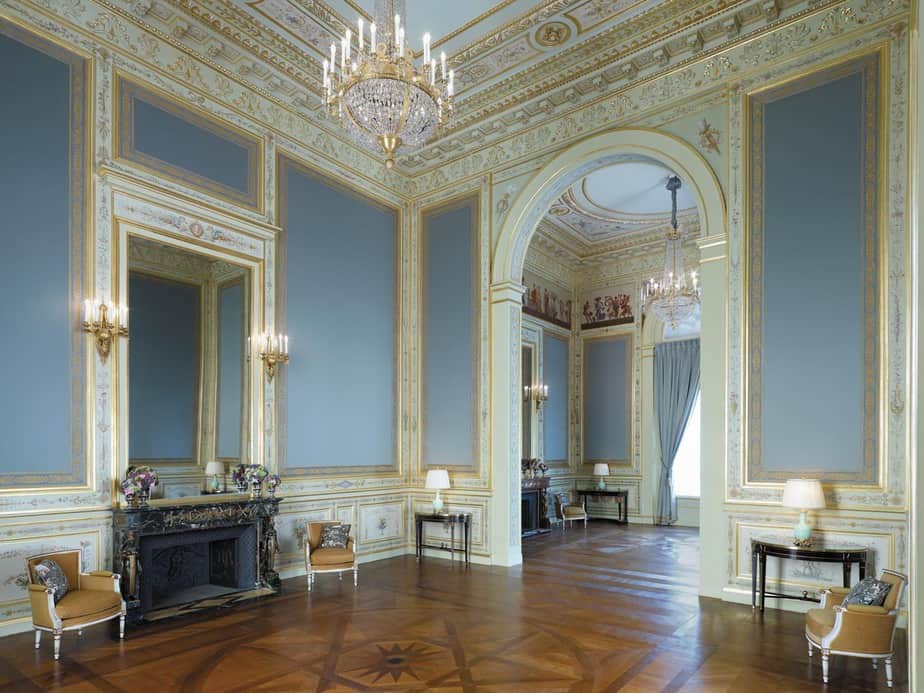 If Versailles is your point of reference for hotels and hospitality, you can rest assured that 5 star luxury is going to totally exceed expectations no matter where in the city a celebrity chooses to stay. They are treated like absolute royalty in Paris, with attention to detail that is considered world class.

2. Anonymity is Possible in Paris

More than luxury, celebrities tend to value their privacy whilst traveling abroad. Many don’t want to be followed by paparazzi or overexcited fans while they try to have some peace and quiet in a foreign place.

Parisians understand the value of privacy like no other country in Europe. They are quick to provide this to anyone who is coming to visit the city, who may need extra layers of protection. 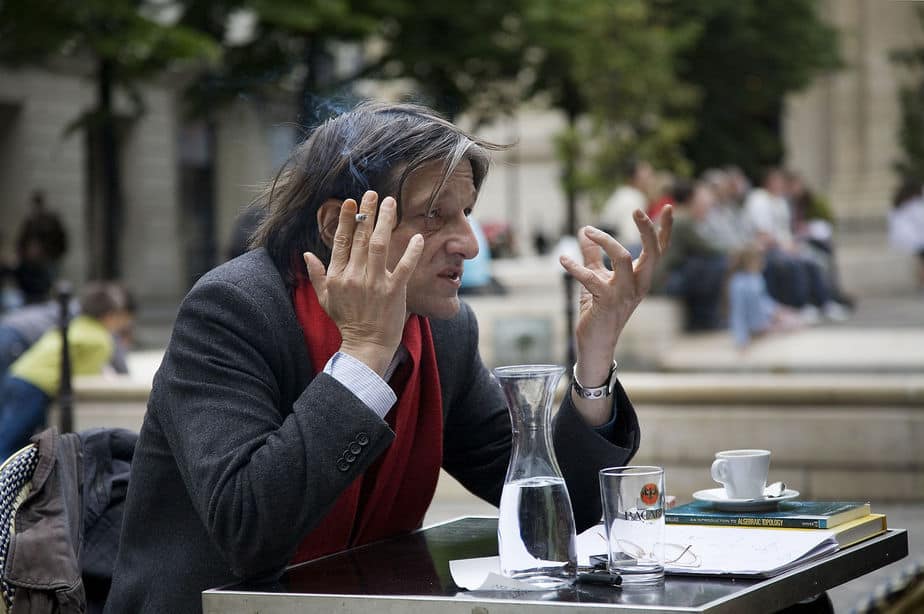 Celebrities also love the fact that they can pull their hair back, pop on a beret, some sunglasses and a coat, and they’re suddenly blending right in with the locals.

3. Parisians Aren’t Ones for a Scene

Taking anonymity to the next level, Parisian locals are generally not ones to cause a scene upon sighting a celebrity that they perhaps admire. Most will steal a glance and then continue on with their day, or at most, an individual might very gently approach the celebrity and ask for a photograph. 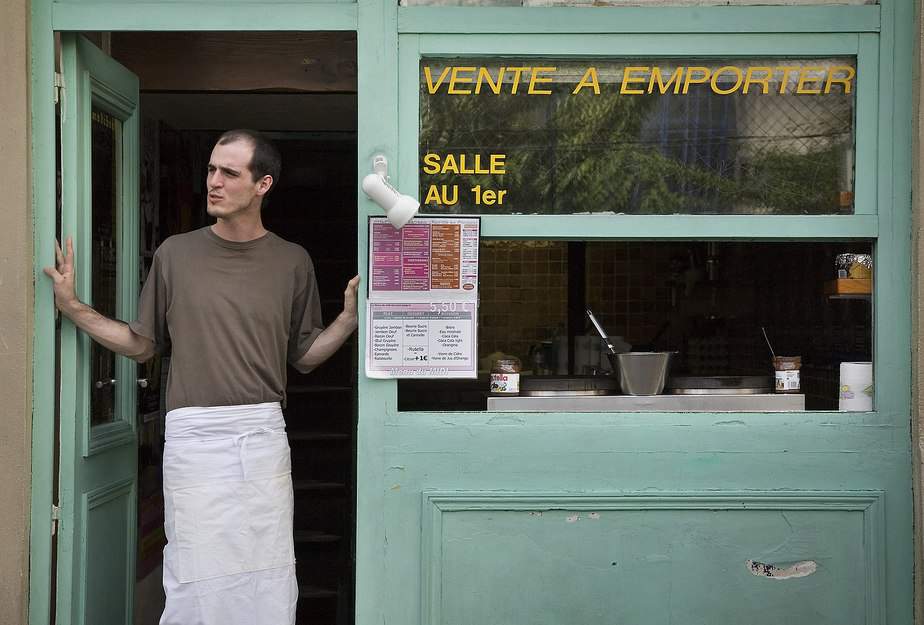 You’ll never find mobs of screaming Parisians charging after a famous person spotted in the street.

4. It’s a Great City for Networking

Celebrities have a good time networking whilst in Paris. Someone wise once said that although Paris feels like a big city, it functions more like a small town.

If you spend extensive periods in one neighborhood you’ll eventually see this is very true. On nights out you’ll usually frequent the same few bars and restaurants, where you’ll encounter the same groups of people. 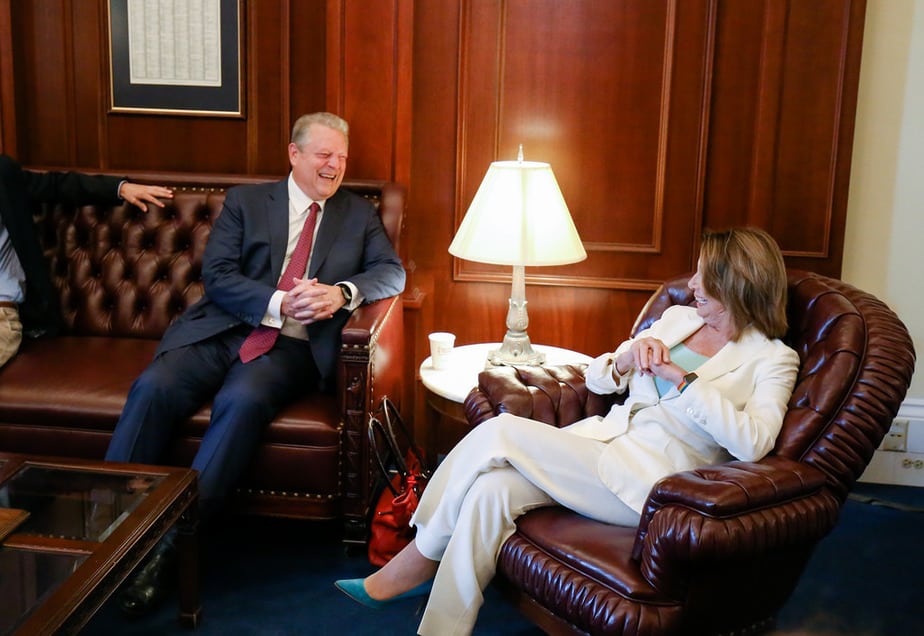 It’s the same for celebrities, and the people they encounter at the places they hang out are usually all in similar industries, which makes it the perfect breeding ground for collaborations to be birthed.

5. It’s Also a Great City to Work From

Paris isn’t only a great place for celebrities to vacation. A lot of them really love working from the heart of the city. 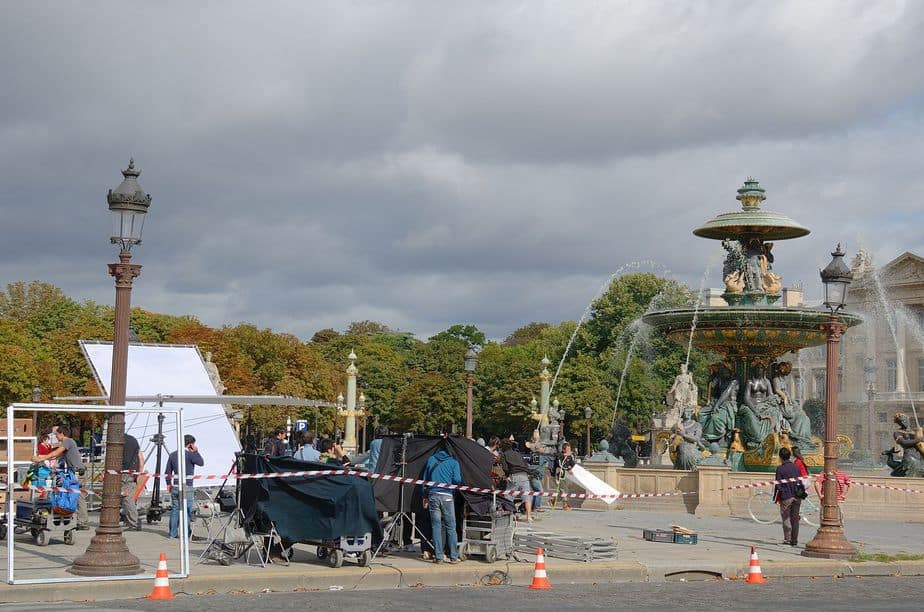 Paris is an efficient and exciting hub from which all kinds of work and business can take place, no matter the time of year. Whether celebs are filming, writing, performing or simply attending meetings, Paris caters to any and every need.

How to Find Work in Paris

Nine times out of ten, celebrities are artists or creatives. These people rely very heavily on their surroundings to inspire their abilities to create new work, so where they spend their time becomes a point of great importance.

Paris has always been an artistic hub where artists from around the world would flock to for inspiration. Cinema greats, visual artists, singers and performers have spent extensive periods of time making Paris their homes away from home. 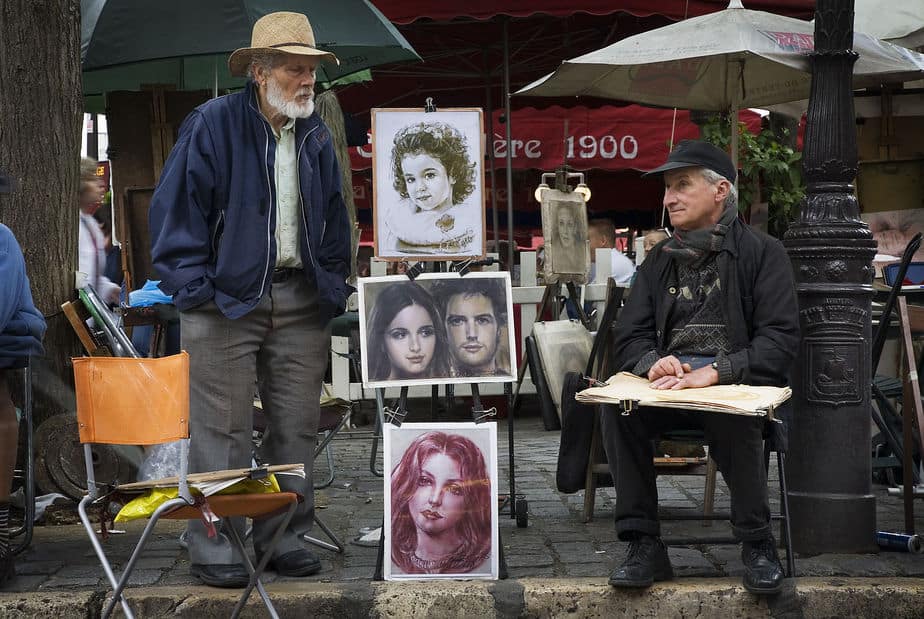 There is just something about the city that pulls art out of people, whether they like it or not.

The Parisian Artists of the Lost Generation

Celebrities fall into a wealth bracket that allows them to purchase homes all over the world. A lot of celebrities put their money into Parisian house investments, because France’s investment criteria are pretty lenient compared to other European nations. 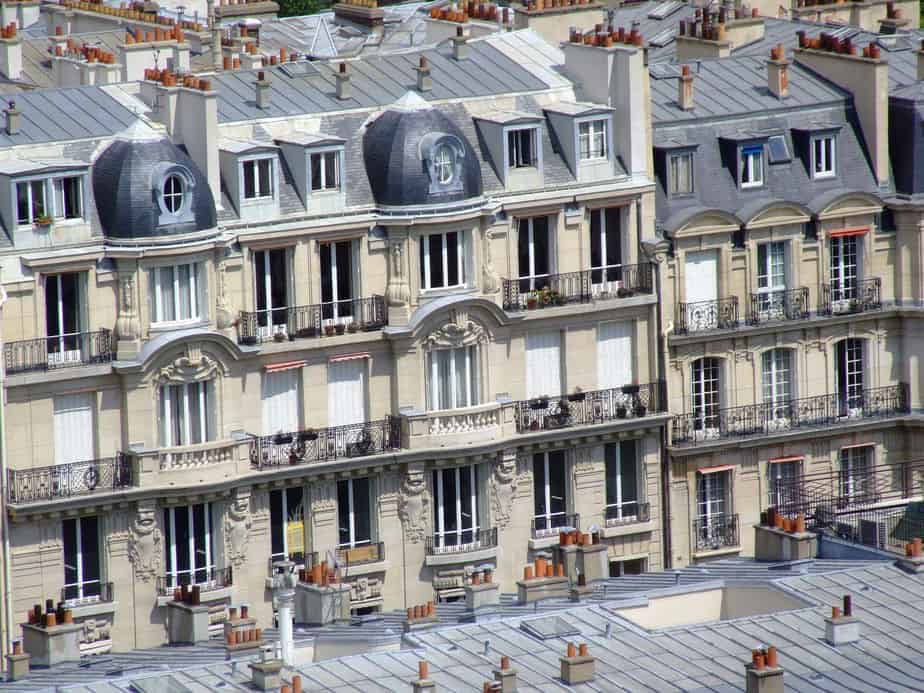 Those that frequent Paris are also not always partial to staying in hotels every time, no matter how lavish. Owning a home in Paris means they can visit as often as they like, and always enjoy homely comforts.

I’d be foolish not to give some credit to French cuisines as a reason why celebs love spending time in this charming city. 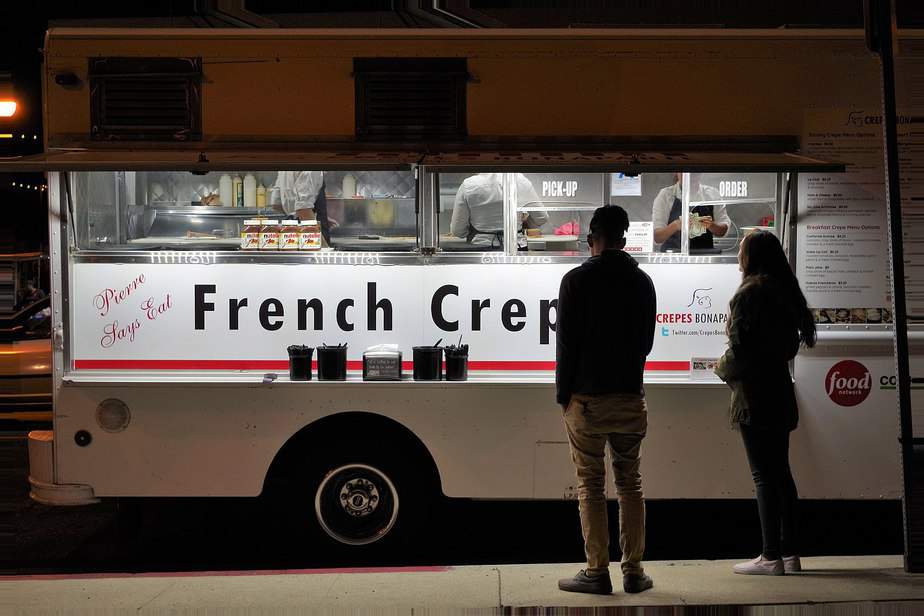 French cuisine has shaped gastronomy around the world, so celebrities find experiencing this culture first have a very valuable way to spend their time and money. A week in Paris sampling food from Michelin star chefs? Why not!

A Brief History of French Cuisine

Perhaps one of the primary reasons celebrities flock to Paris is thanks to the open arms with which children are welcomed everywhere in the city. Even in the most lavish, 5 star hotels, children are treated like rockstars and kept busy day and night, giving their parents time to enjoy themselves fully. 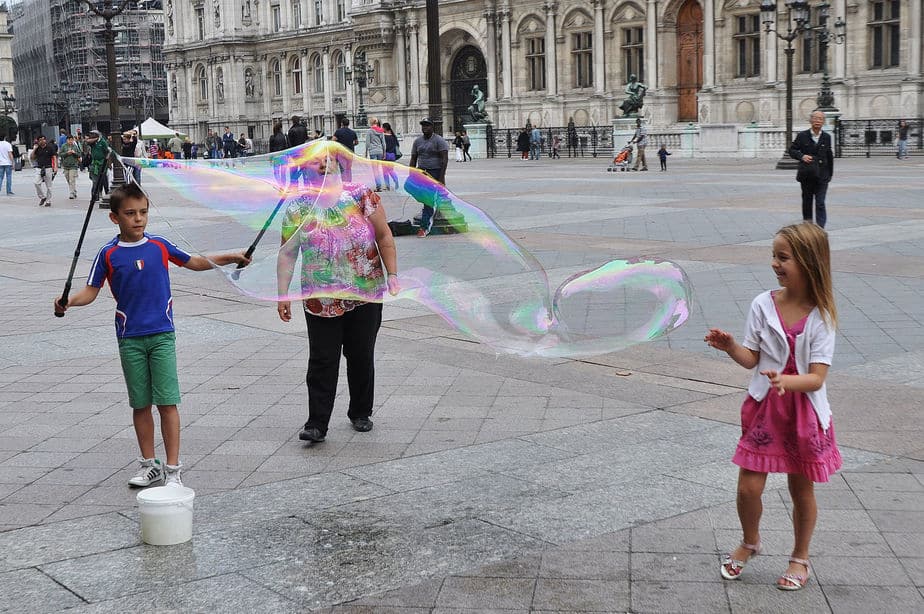 This kind of hospitality is not common in European cities, let along in 5 star hotels. Usually European traditions would have children “seen and not heard — and preferably not seen at all”. Paris is a benchmark for families and how they deserve to be treated whilst abroad.

How to Travel to Paris With Kids