8 Interesting Facts About the French Flag 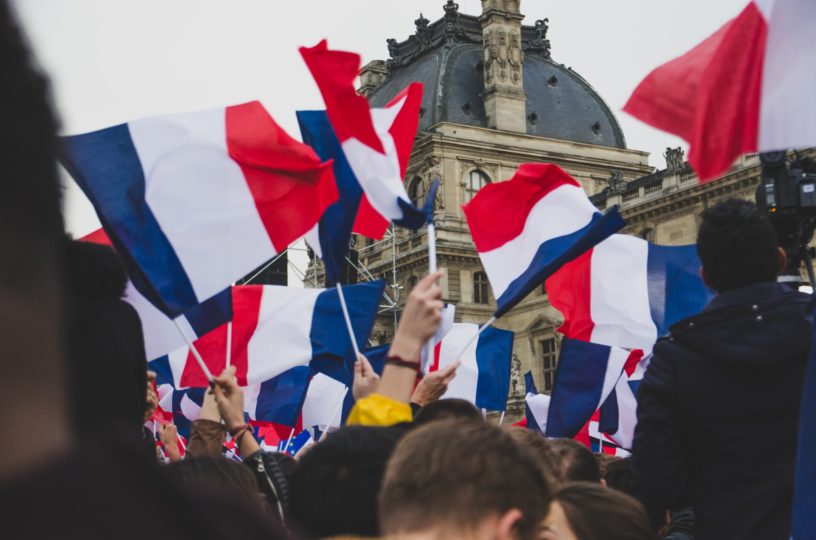 8 Interesting Facts About the French Flag

The French flag is one of the most identifiable flags in the world. The three distinct shades of blue, white and red juxtapositioned next to one another makes for a very pleasing arrangement indeed.

The flag has also become an iconic symbol of representation for Europe, being one of the better known flags of the content alongside Italy, the United Kingdom and Germany. 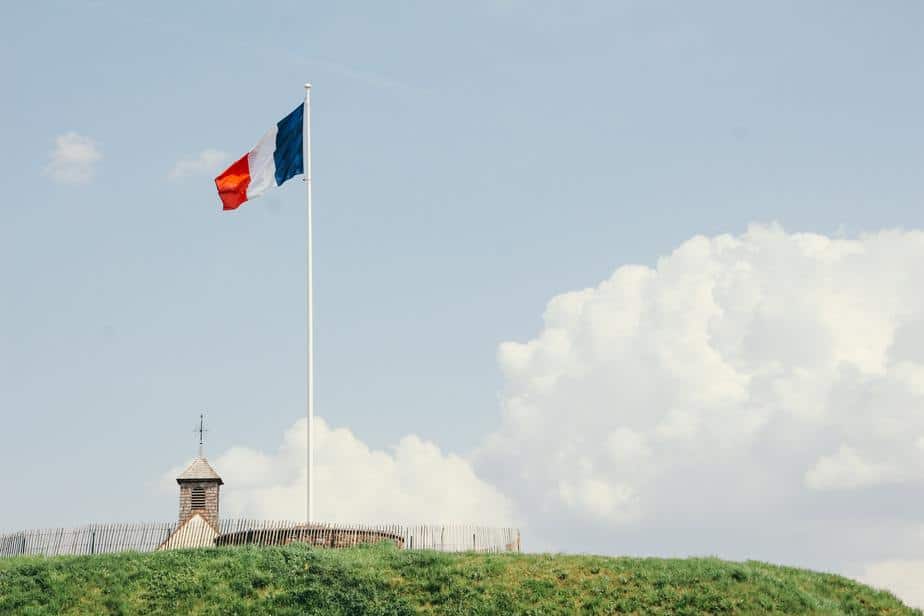 The flag we know today went though a lot of turmoil just to come into existence. Here’s everything you need to know.

The colors used on flags around the world are rarely meaningless; each one usually holds some sort of national relevance or symbolism.

As we know, France’s flag is comprised of three strips of blue, white and red (left to right).

To the people, the three colors eventually came to represent liberty, equality and fraternity; these were the main ideologies of the French Revolution. 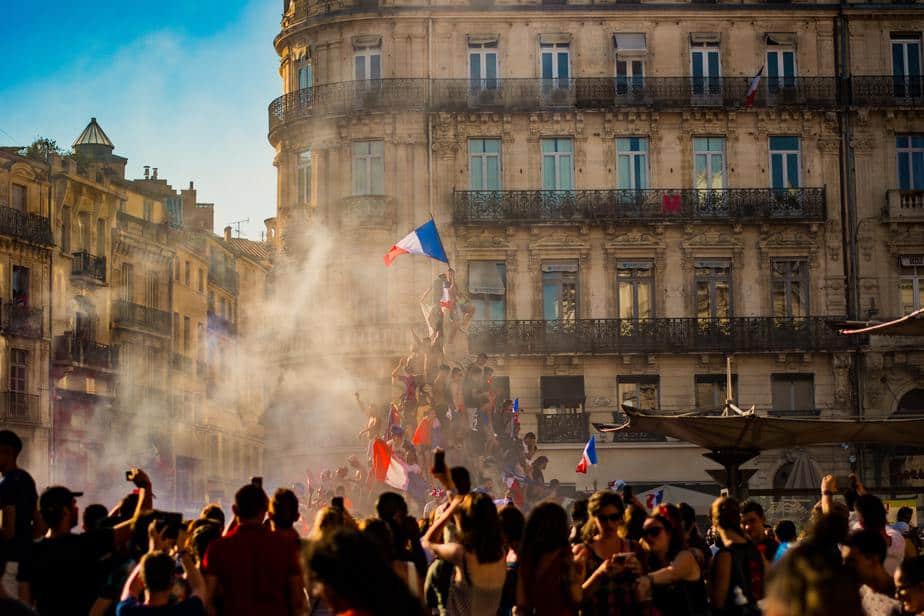 Individually, the white actually symbolisms the Royal House of Bourbon, which was the monarchy serving France up until the Revolution. White is also the color of the Virgin Mary and Joan of Arc.

The red and blue are ties to Paris, the French capital. They are considered to be Paris’ time-honored colors.

2. Throughout History the French Flag has Changed Depending on Who is in Power

France has a history of implementing new flags every time a new régime takes over. The decision is made depending on whomever is in power, and panels are assembled to come to a final product.

3. The Idea for Blue, White and Red Came Out During the Revolution

The flag France has today was officially implement in the country and all of its colonies in 1848, after a few years of back and forth with design and details.

During the Revolution there was much uprising amongst the French people. There was an emergence of blue and white rosettes on the streets, that people could wear as a symbol of unity for change. 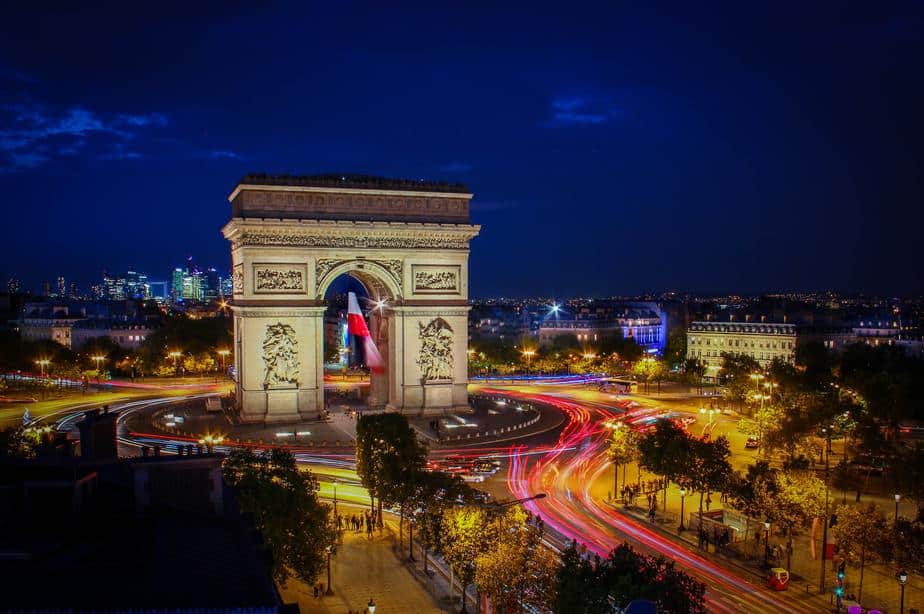 1789 saw the formation of the National Guard, at which time the police chief formed a new rosette consisting of blue, red and white as their official emblem. It is thought that this was the first time the “tricolor” was used to represent France.

Something interesting to note is that up until 1794 the colors were actually in reverse; red first, white centered and blue on the outside.

4. The Initial Design Was Not Evenly Portioned

In addition to the colors being backward, the original flag was proportioned with the following dividends: 30:33:37.

It was under the reign of Napoleon that the flag was eventually restyled and divided into three perfectly equal sections.

In 1853 a regulation was passed that allowed the French Navy to readopt the original, disproportionate style of the flag. You can hardly notice looking at the vessels they display it, because depth perception makes each section appear even. 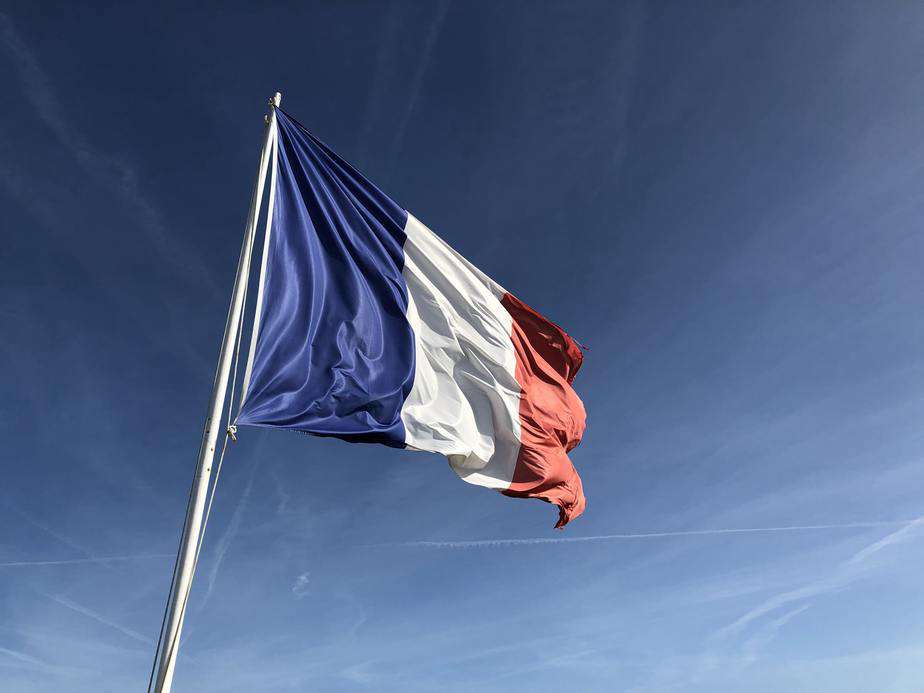 During this time, it was largely believed that the color white was the ultimate representation of purity and royal authority. The Royal House of Bourbon was the monarchy of the time, and an all white flag seemed like the most apt representation of the house.

The Royal House of Bourbon remains the reason why the French flag of today has a white center piece.

6. Citizens of France Know Their Flag as the Tricolore

This name emerged on the streets of France following the Revolution and the launch of the new flag. The tricolore because a symbol of a new beginning, democracy, opportunity and strength.

This would be the correct way to refer to the flag in conversation. 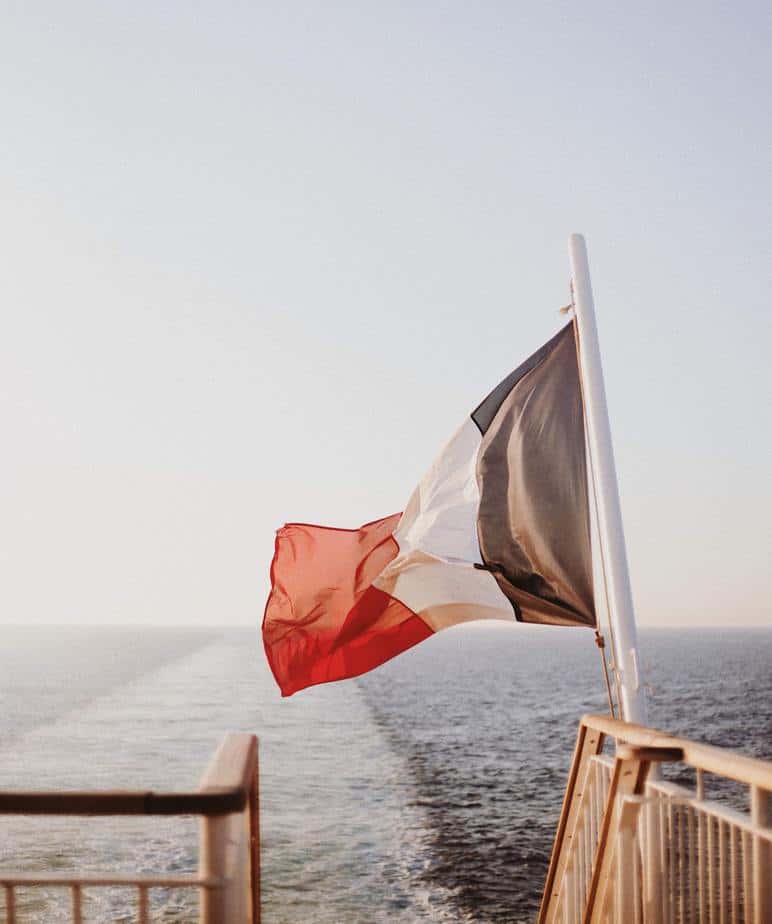 7. It is Illegal to Destroy a French Flag in Public

Doing so is punishable by law, which is the case for a lot of counties around the world. However there is no law against destroying a French flag in one’s own private space, but sharing imagery or video doing so is illegal.

Penalties depend on the severity of the offense and the motivation behind the desire to perform such an act.

8. Many Countries in Africa Adopted Similar Flags After the French

In the years following the Revolution, France continued to grow in strength as a nation. Other countries around the world took notice, especially the current and former colonies of France in Africa, as well as a few countries in Europe.

A large number of these countries made an imitation move into tricolor flags for their own nations. The tricolor flag truly was a powerful symbol and people of the world were starting to recognize this. 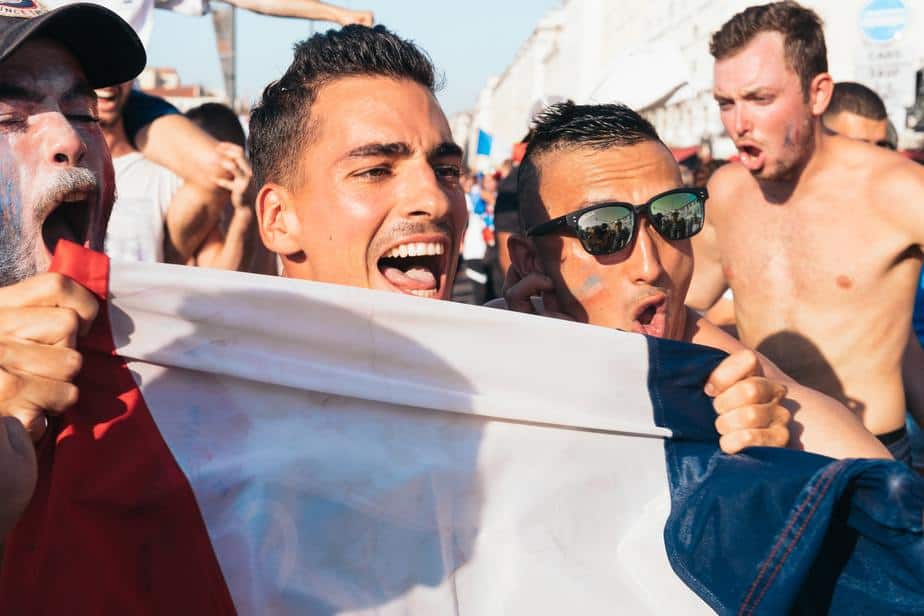 If you’ll be visiting France you can expect to see the tricolore waving proudly across the country. Paris, in particular, is very patriotic. To learn more about the city, it’s history and especially the Revolution, consider booking yourself a free guided walking tour while in town!