10 Things You Shouldn’t Ask for in Paris 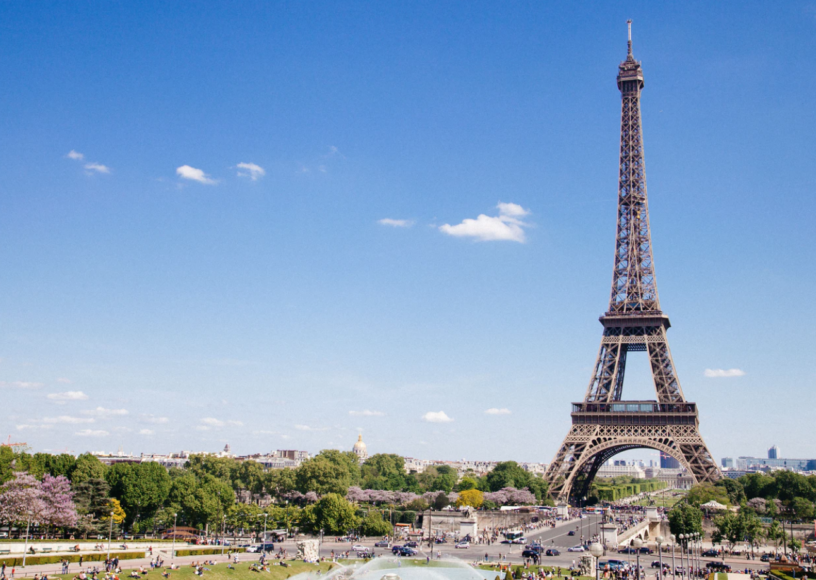 10 Things You Shouldn’t Ask for in Paris

Paris is a city known for many things… a rich history, beautiful monuments, incredible cuisine, world-class style. The list goes on and on, right? But as with every city, Paris comes with its very own unique culture and standards, which can vary greatly – even between Western European cities. So if it’s your first time in Paris and you want to avoid any faux pas, here are 10 things you shouldn’t ask for in Paris. 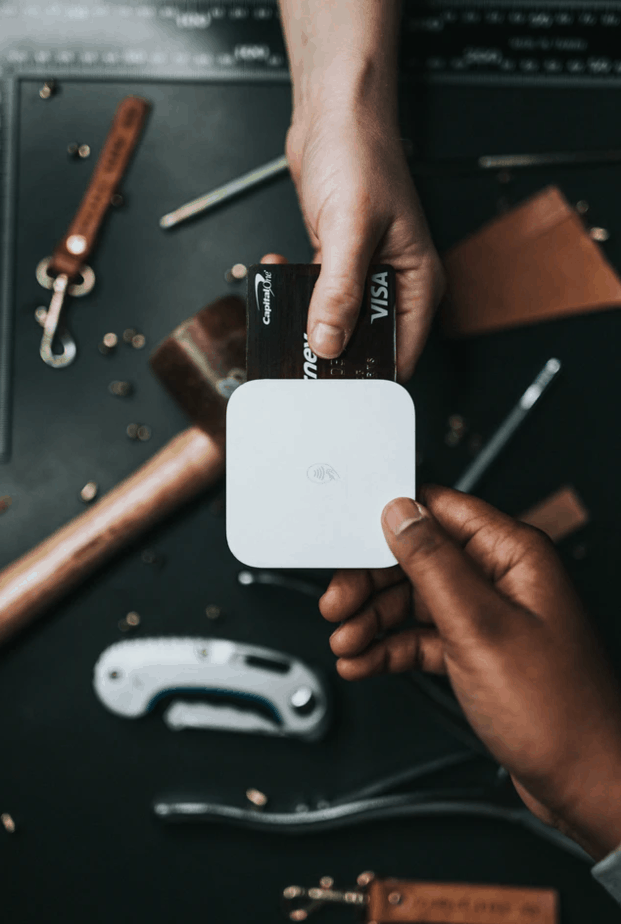 While Paris is implementing new contactless payment options seemingly daily, many places still have a limit if you’d like to pay by card. Some merchants don’t offer this option at all, and instead it’s only cash. Don’t expect to pay with a card everywhere, especially in small shops, and for amounts lower than €10. It’s always a good idea to have some cash on hand.

This is one area where standards in Paris differ greatly from my home country of the United States. Back home, if you order a soft drink or a water at a restaurant, your drink will come served with lots (and I mean lots) of ice cubes.

In Paris though, this is not the case. Soft drinks are often refrigerated, but served in a glass with no ice. Same thing goes for a glass of water. When I asked why, I got a couple responses: most restaurants in Paris aren’t equipped with ice machines, and that it simply wasn’t agreeable to drink ice cold beverages. To each their own! 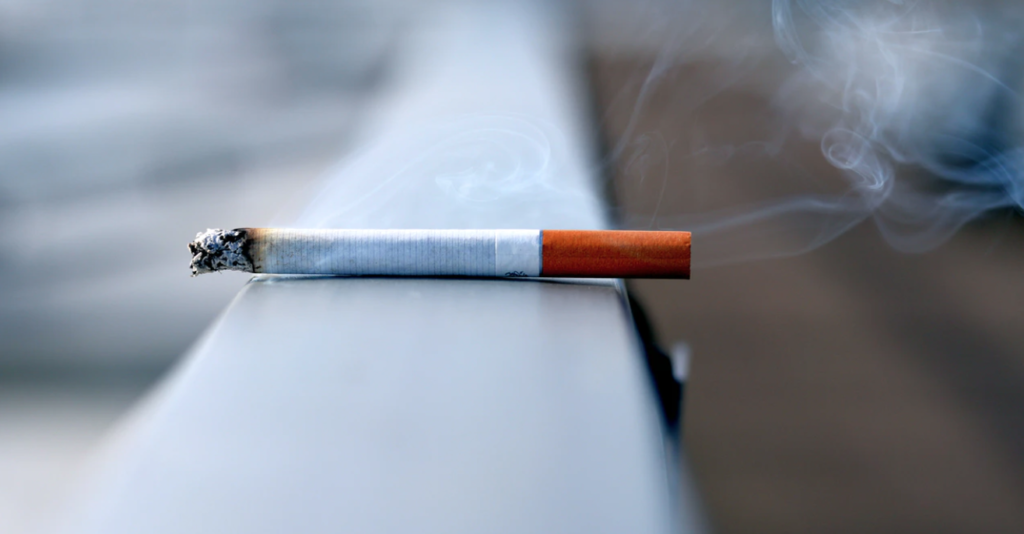 One thing you shouldn’t ask for in Paris is a non-smoking section. If you’re hoping to enjoy a meal or drinks out on a classic Parisian terrasse, be prepared for some secondhand smoke. Smoking is still very popular in France, and in tiny Parisian sidewalk cafés, it seems to be even more prevalent.

Asking to be seated in the non-smoking section of a terrasse will garner you some confused looks. But if you’d really like to avoid the fumes, opt for a table inside – smoking isn’t permitted indoors.

The concept of personal space varies greatly from culture to culture, and city to city! Paris is very densely populated, so there is simply less space to be had. In Paris, tables in cafés and restaurants are often so close together you’ll have to ask someone at the table next to you to move if you’d like to get up. The metros also become extremely packed, especially during rush hours where you can feel as if you’e in a box of sardines. And in parks and gardens, don’t be surprised if you’re sitting on a bench and a total stranger comes and sits down beside you. They’re just looking for a place to sit too!

But I understand that depending on where in the world you come from, this could be shocking to you at first. Though it’s easy to adapt, it just takes a little patience.

Another thing you shouldn’t ask for in Paris is a doggy bag, or basically having your leftovers packed up for you to take home after a meal out. While this is in the process of changing, most traditional cafés, brasseries, and fine dining restaurants don’t offer this service, and might appear perplexed if you ask.

Meal portions are generally much more reasonable in France than in some other places (U.S.A., or the U.K. for example) and the idea is that you should be able to comfortably finish your meals in one sitting.

Yes, you read that correctly. Air conditioning is one thing you shouldn’t ask for in Paris. Most modern hotels and some recently renovated apartments have AC, but it is by no means the standard in Paris. The majority of buildings in Paris are centuries old, without the possibility for air conditioning. Go the Parisian route and invest in some good fans.

7. Something That’s Not on the Menu 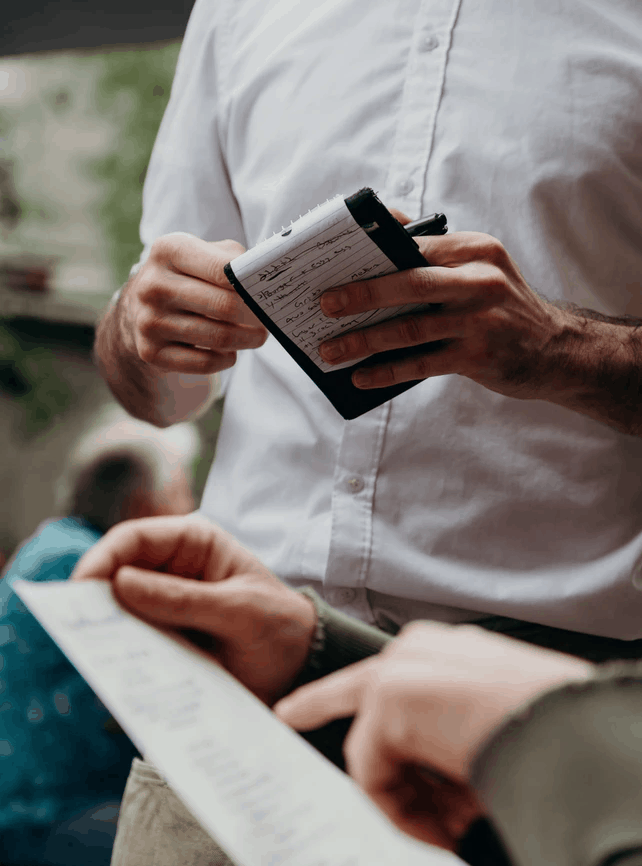 If it’s not listed on the menu, you probably shouldn’t ask for it in Paris. Most restaurants here are generally pretty up front about what they offer, clearly noting ingredients, allergens, and veggie or vegan options if they have any. That being said, cuisine is a huge deal in France, and chefs take a lot of pride in their work. So as you can probably imagine, substitutions and special orders often aren’t viewed favourably. Trust the chef’s taste and dedication to their craft, and I can promise you won’t be disappointed.

A classic of classics. This is one thing you definitely shouldn’t ask in Paris. Alongside bonjour and merci , the phrase voulez-vous coucher avec moi ce soir is probably one of the better known those visiting France. And one of the most used! Well, this phrase literally means ‘would you like to sleep with me tonight?’. While you may find it charming or funny, Parisian people have heard this one a million times over, and don’t really find it amusing. 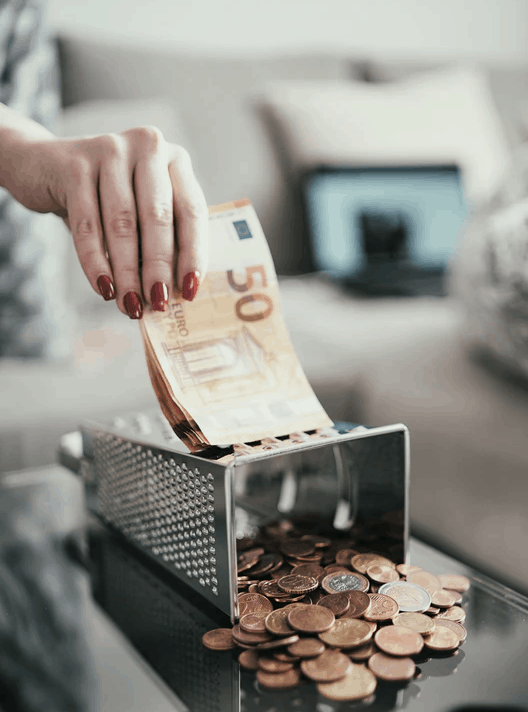 Unless you really want to annoy a Parisian, don’t ask them to break large bills for you or make change. While this is no big deal in lots of other cultures, it’s seen as disrespectful and an annoyance in Paris. Life is moving fast, and any task not directly in someone’s job description is often met with a simple ‘non’. It’s best to get any change you may need (coins for laundry, smaller bills for markets, etc.) directly at the bank.

Unfortunately, public restrooms are still somewhat of a scarcity in Paris, which can make outdoor activities like picnicking slightly less comfortable. In moments of desperation, I’ve asked passerby for the location of the closest public restroom, only to be met with a confused glance. Unlike many other international cities, Parisian supermarkets, shops, and even some bars often don’t have restrooms available to the public. Oftentimes your best bet is to try and purchase something small (like an espresso) at a local establishment in return for being able to use their restroom.