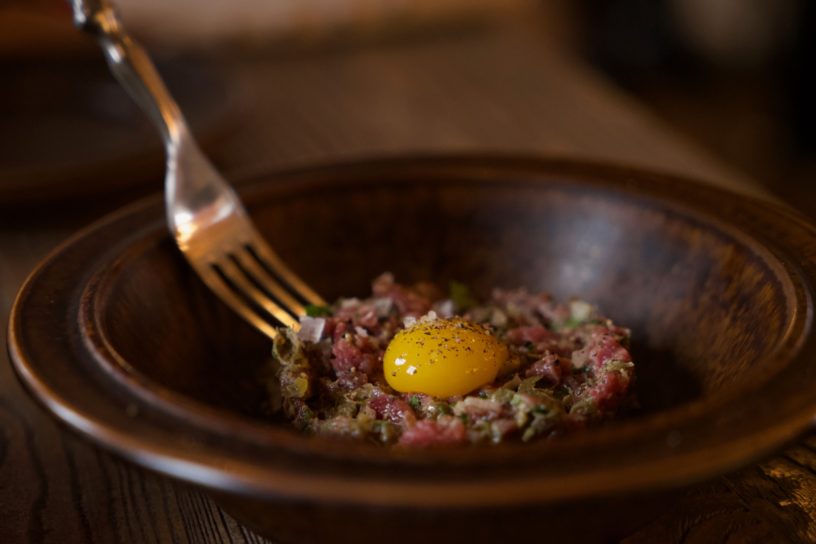 You’re either a fan of steak tartare or you’re not. I’ve found there is rarely a grey area with this dish.

Steak tartare originated in Germany. It quickly found its way into the culinary world of France; so much so that most people think this is a traditional French dish.

To put it simply, steak tartare is a heaped pile of raw mincemeat either made using cow or horse. Sauce, spices and ingredients like capers or onions are added to the mix to make it more flavorful, and then the dish is served either with rye bread or the raw yolk of an egg. 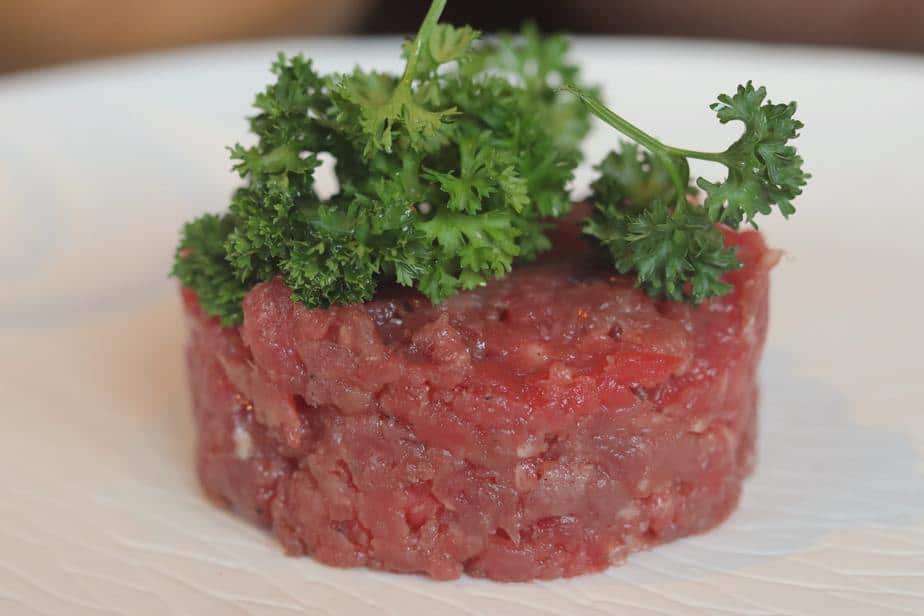 If you’ve found your way to this article, you’re probably salivating already. Here are some amazing steak tartare spots in Paris.

Few people know this, but a lot of hamburger restaurants in Paris actually make some of the best steak tartare in town! They have access to A-grade beef, so making the dish well is a simple task.

Il était un square serves their tartare as a full meal, and not like a starter dish. Topped with the egg yolk, your tartare will come with fries and a side salad. 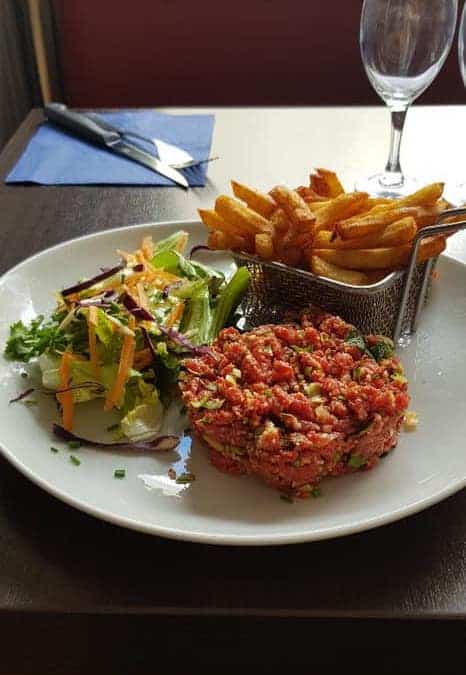 Au Petit Fer à Cheval is in le Marais, and they are known for their bright pink steak tartare.

Also served with an array of sides, you’ll mix your meat pile yourself, choosing from the many ingredients on your plate. They won’t always bring Worcestershire sauce, so request some if this is your preference.

Opening Hours: Monday to Sunday — 9am to 2am

The best place to eat a tartare in Paris remains an authentic French restaurant. La Pie Noirin is a great spot on the Left Bank, with a traditional menu to make you swoon.

It’s a romantic dining space where they specialize in tricky meat dishes like the tartare, bone marrow and even frog legs. Booking on weekends is essential. 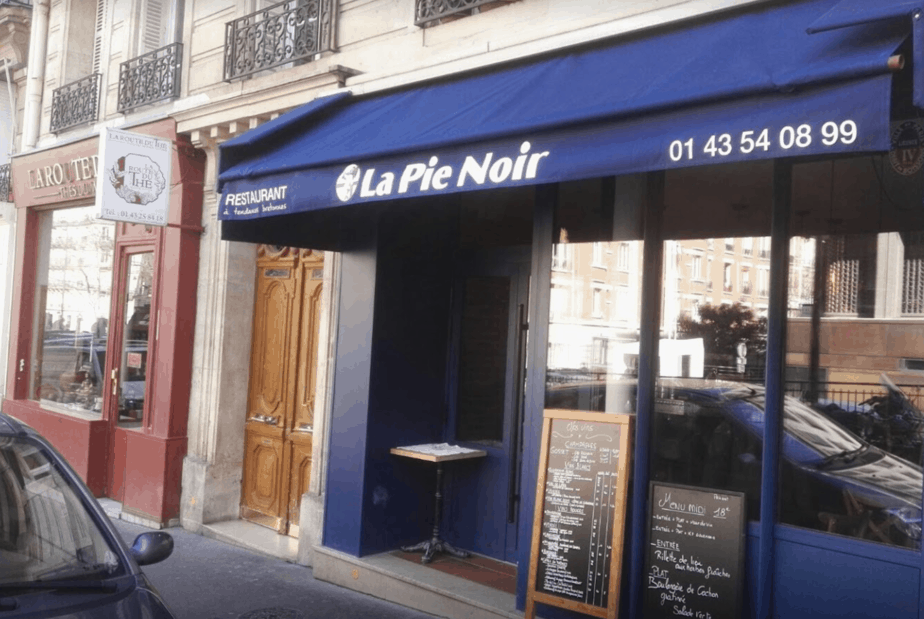 If you’re an appreciator of other French classics like the onion soup, or escargots, then we move back over to the Right Bank into le Marais where les Philosophes have been perfecting these dishes since before most of us were born.

People travel from around Europe to try their tartare; it’s become a bit of hit, served very basically with homemade potato chips.

Opening Hours: Monday to Sunday — 9am to 2am

Le Bosquet does a very traditional steak tartare. It’s massive, encompassing the better part of a large plate and served with an equally as large plate fo French fries as a side.

Back to le Marais for another great steak tartare experience. The dish at Au Bourguignon du Marais is one I would recommend to anyone wanting to try the meal for the first time, but has slight apprehension.

Their rendition is extremely flavorful and wonderfully creamy; you’re less aware of the raw meat factor & instead taken by the fragrant notes in every bite. 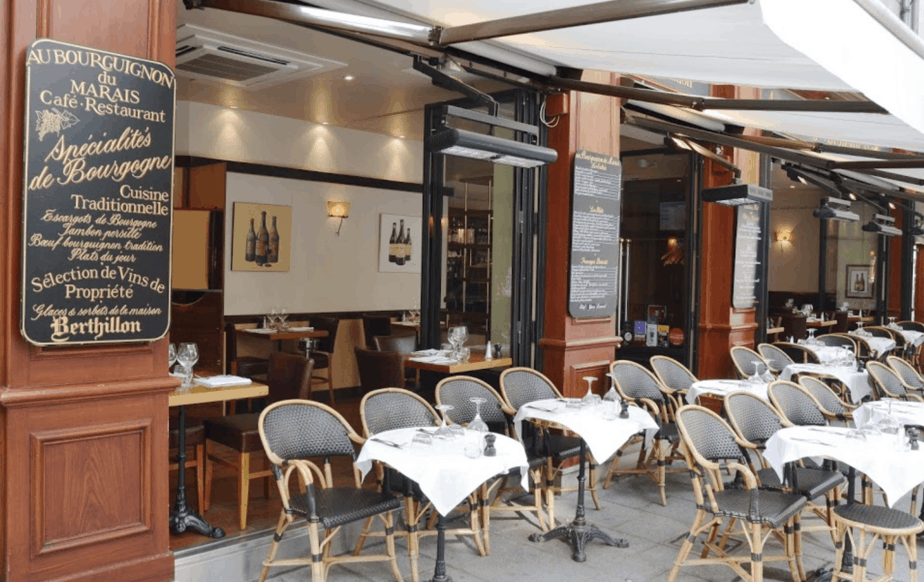 Like everything at 114 Faubourg, you’ll find yourself resistant to dig into the beautifully curated plate of raw steak.

The chef at 114 Faubourg takes care and precision with each plate he/she sends out, it’s very evident. The tartare will be carefully prepared to your individual preference, with the option of egg yolk if you so desire. 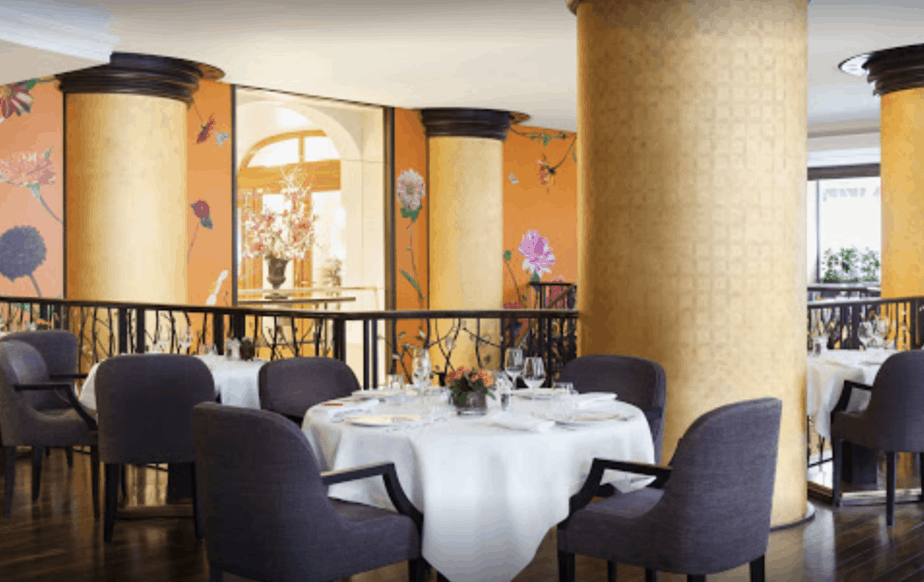 Ma Bourgogne is a really nice, simple steak tartare experience. The dish is prepared and plated without fuss. You’ll receive a scoop on a plate and then a side plate with a heap of French fries.

I recommend this spot for seasoned tartare eaters; those who enjoy the dish at its most basic form. 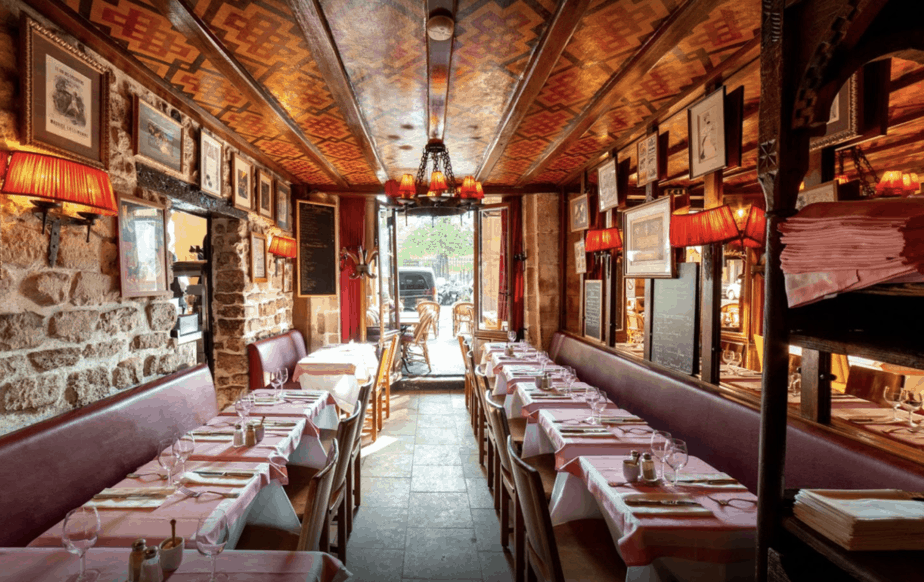 Opening Hours: Monday to Sunday — 8am to 1am

The Bouillon Chartier has been part of the Parisian dining scene since 1896. It was officially classed as a Historical Monument back in 1989, over one hundred years after it opened.

This remains one of the best spots in Paris to try all of the French delicacies, including escargots, tarte tatin and our beloved steak tartare. 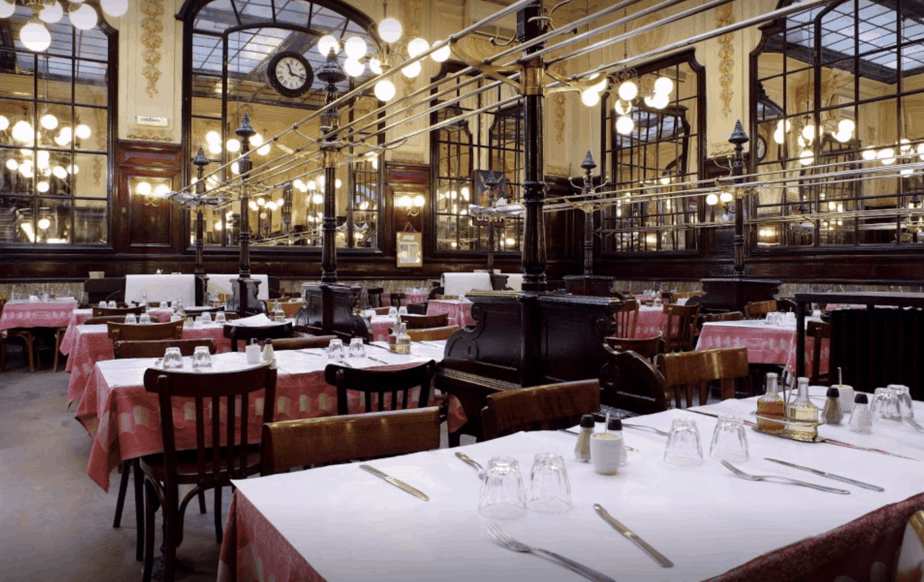 Another spot that was declared a Historical Monument in 1972, was the Gare de Lyon train station in Paris. Inside the grand hall, you’ll find le Train Bleu, an exquisite and ornate dining hall where they do amazing steak tartare. 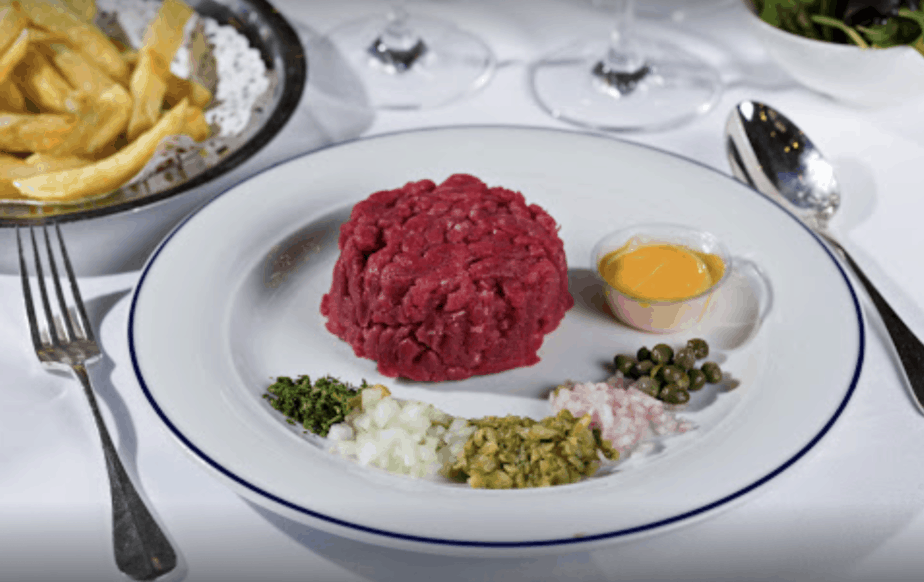