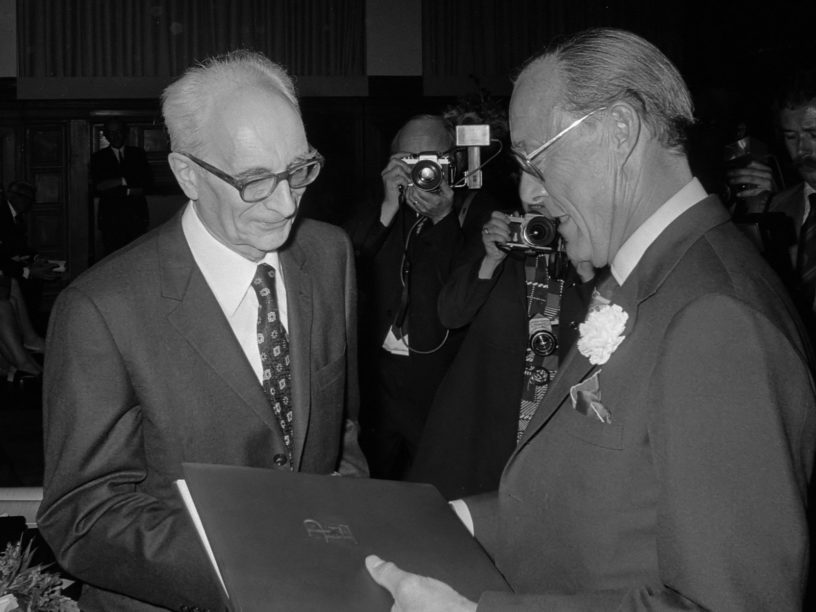 Growing up, my mother, a mathematician, always expressed a keen interest in the works of various philosophers throughout history. Mathematics itself if, of course, a philosophy. One that Descartes actually believed was the only certain and true entity in the world.

It was only later in life that I realized that the majority of these influential personalities were almost all of French descent. The French philosophers have fascinated me since; I would dub the following 10 the most popular.

“I think, therefor I am”. Descartes was the National Philosopher of France, it makes sense then that he falls into our number one spot.

Descartes defined thought as the essential human quality and went even further to identify a classical trait of the French style of thinking. He believed that the French people thought through a method known as the deductive mode of reasoning; one that begins with a general proposition and works toward a conclusion.

Descartes is still considered the founding father of Western philosophy. He was the first philosopher to conclude that the mind and the body are separate entities. 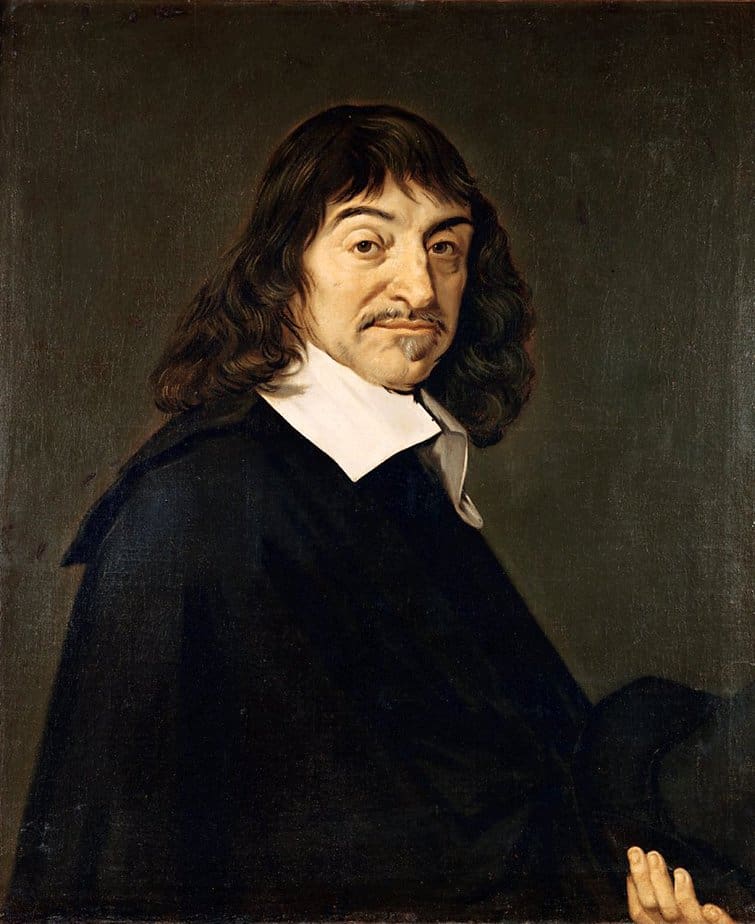 Jean-Paul Sartre was one of the most controversial and brave theorists of his time. He took the French university system, the bourgeois state and the Communist party all on and confronted each institution from a standpoint of public intellect.

Sartre’s writings explore a post-Second World War state in terms of existentialism and Marxism. And was a key figure in brining both of these thought concepts to the forefront of the modern world. 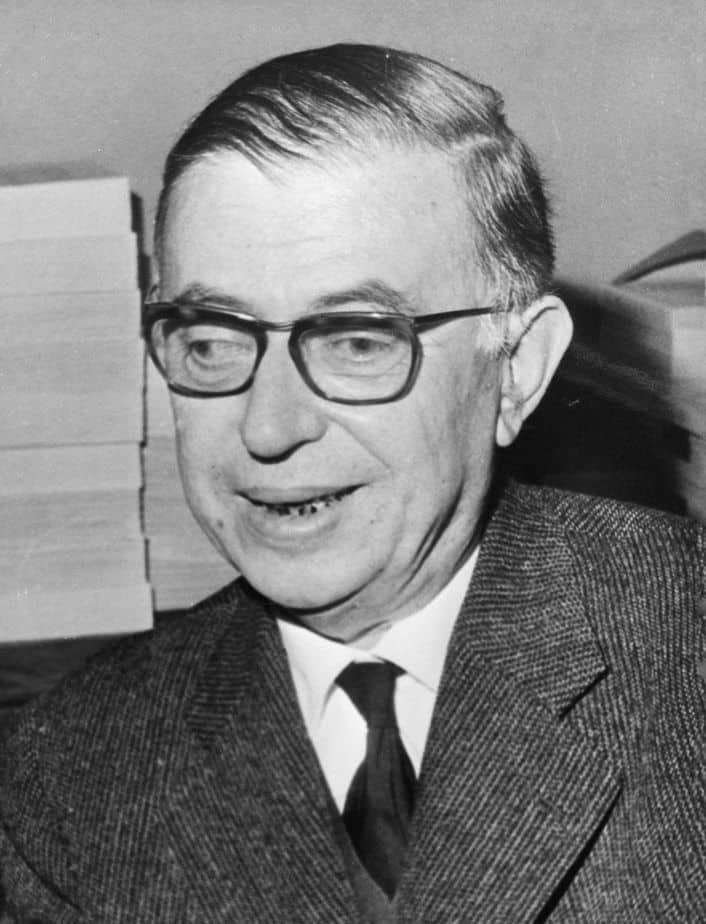 During his time of work in the 11th century, Peter Abelard would actually have gone by Petrus Abelaerdus. He was born in 1079 in the town of Brittany, birthplace of the French crepe.

After teaching Aristotle for many years, Abelard prescribe the theory of Realism, believing that reality exists independent of perception. His greatest works, however, would be in the school of ethics, where he explored action vs. intent, arguing that intent is where true sin lies. 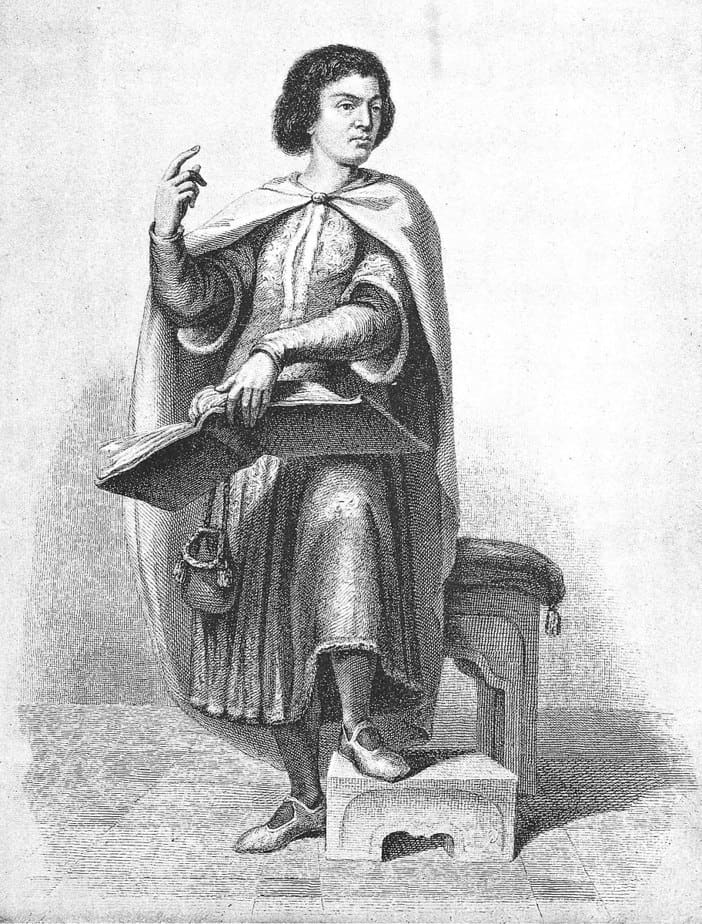 Considered one of the most important French philosophers in history, Michel de Montaigne lived during the 16th century.

A major skeptic, Montaigne’s ideals were for every human being to live in happiness and fulfillment, in spite of one’s individual ability to use reason in navigating inter turmoil and troubles relative to the external circumstances that curated human existence.

He disagreed with the world of academia, and set out on his own educational platform known as Essais. The goal of this program was to give all human beings the same drive and embarrassments regardless of their social standing or level of education. 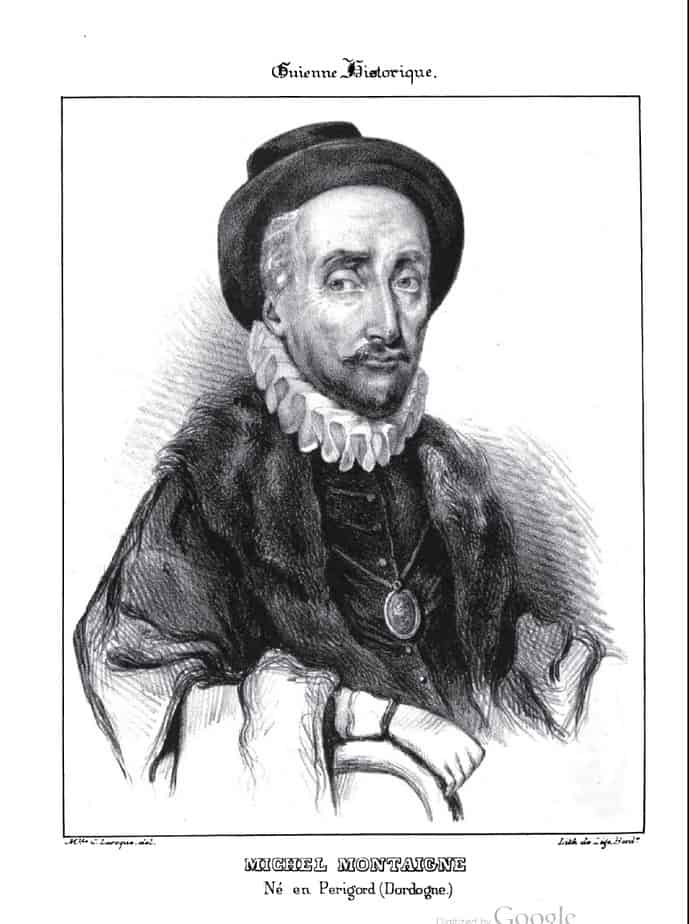 The emergence of Rousseau in the 18th century changed the way that French society viewed children for good. Prior to him, children were genuinely believed to be naturally evil, and that one had to work to make them more moral beings.

Rousseau challenged this and stated that, in fact, all humans were naturally moral from the start, and learned immorality later in life.

He also believe that human beings could achieve utopia by living in smaller, more primal communities as opposed to big cities. 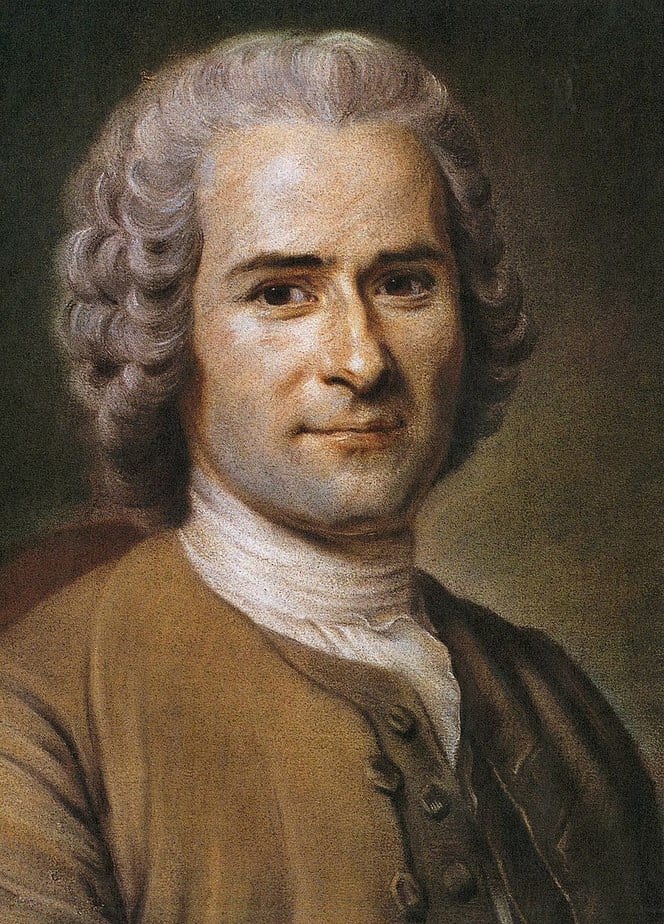 The Age of Enlightenment was an important and fascinating time throughout the 18th century.

Voltaire was one of the most significant contributors to this age, working closely with a group of other philosophers to deduce that humans could definitely change through the use of rationality.

For a time, Voltaire also obsessed over the notion of good vs. evil. He believed that noting was inherently evil, but rather all part of a bigger plan of God. He encouraged his followers to always use reason when attempting to decide if something was good or bad; using reason to come to their own conclusion rather than following the notions of another. 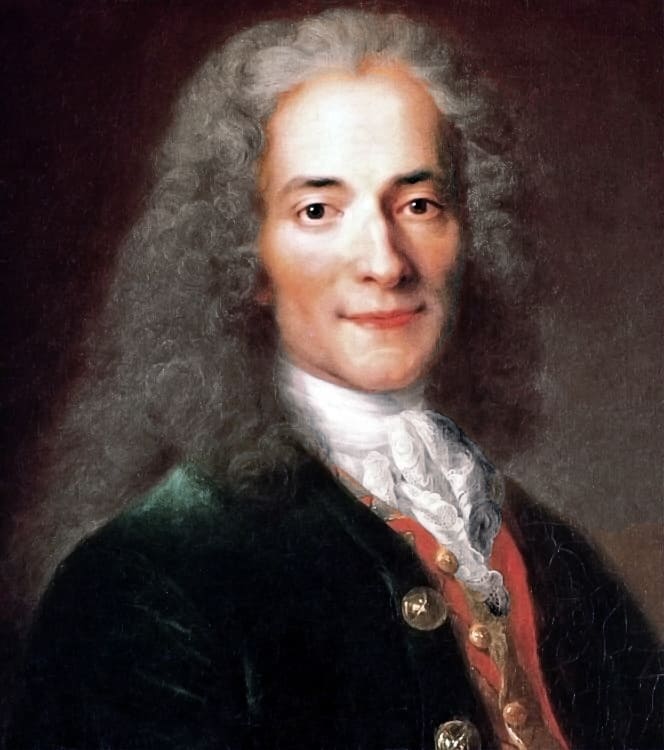 During the 20th century, Simone de Beauvoir did not actually consider herself a philosopher. That being said, she did influence many areas of modern philosophy, particularly those surrounding the exploration of feminism in terms of existentialism, and the social theories of feminism.

She was actually the pioneer of sex versus gender distinction, and stated that much of what is used to define a woman in modern society is learned practice. She believed that the definition of a woman was merely a collection of societal views of how a woman should speak, think and act. 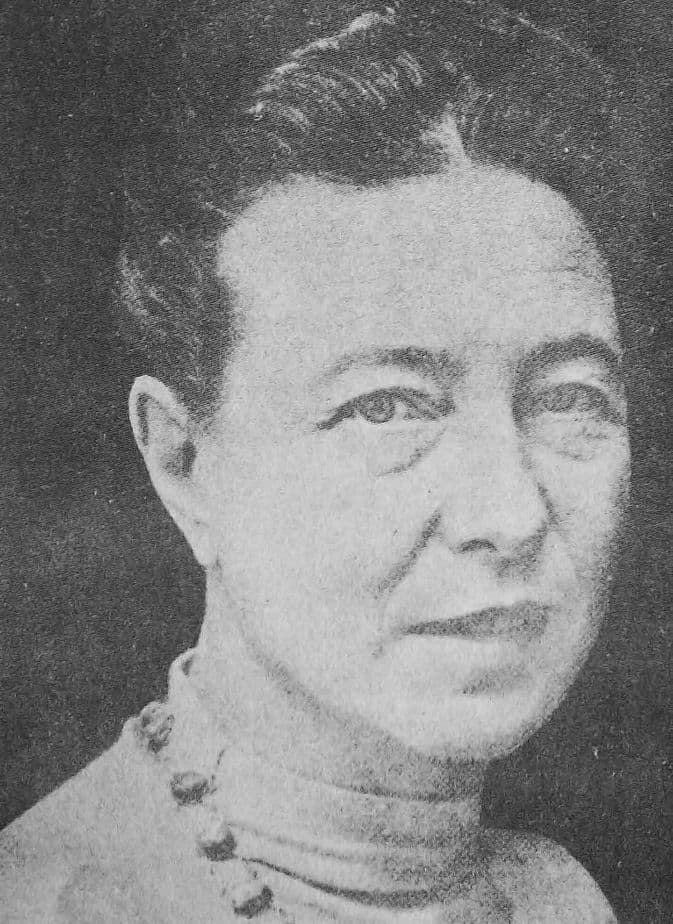 Foucault is probably a name you’ve heard come up; he was one of the most important philosophers of this contemporary era that we are still in.

Foucault was born in 1926. His main theory revolved around knowledge and power. He challenged our societal view of power as something extremely negative, and suggests rather that power is something ever changing and interactive.

Foucault also delved deep into the world of mental illness, claiming that madness is likely the most normal human state. 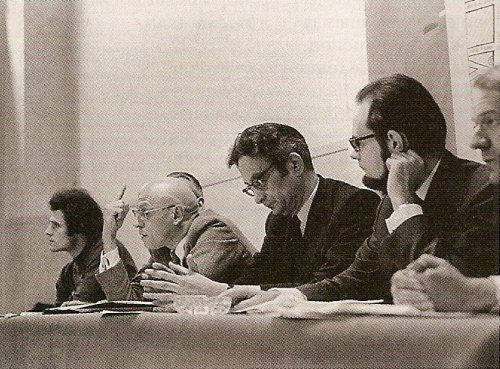 Another social philosopher born in this contemporary era was Claude Lévi-Strauss. He took to philosophy from an anthropologist’s viewpoint, and it resulted in him being one of the founding fathers of modern ethnology and sociology.

Claude famously saw no difference between the “savage” and “civilized” minds of opposing individuals, and sought to understand the human condition further. 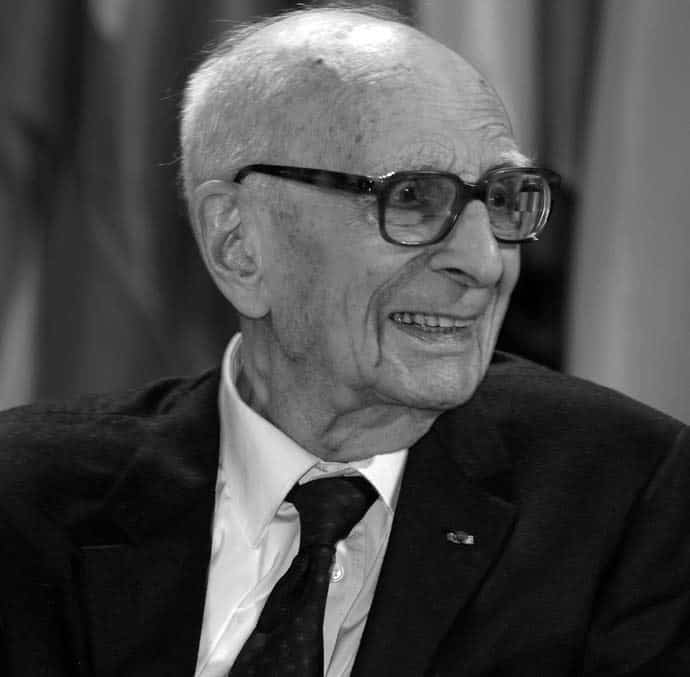 Comte was the founder of positivism. He believed that all knowledge should be derived from scientific observation and theoretical coordination.

He believed that advances in the scientific age were to bring a complete reorganization of society from a spiritual standpoint. He then formed his own neo-religious cult in which he and his followers advocated for abstinence and chastity, as well as idealized the dead. 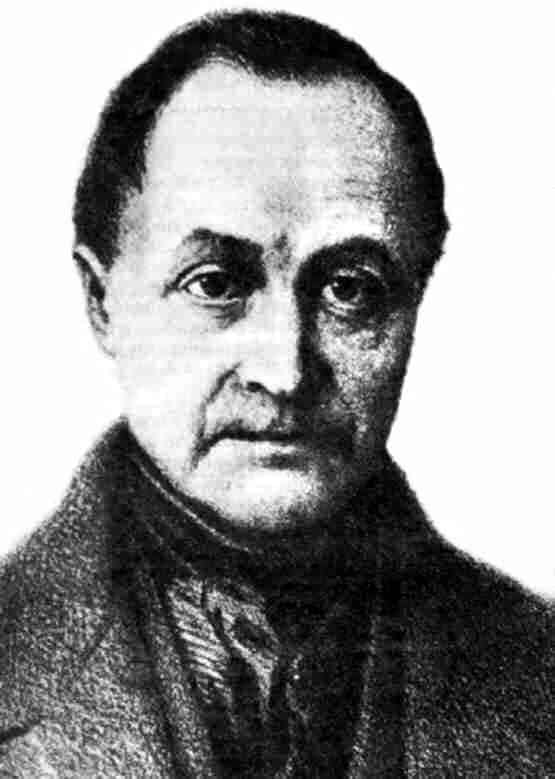