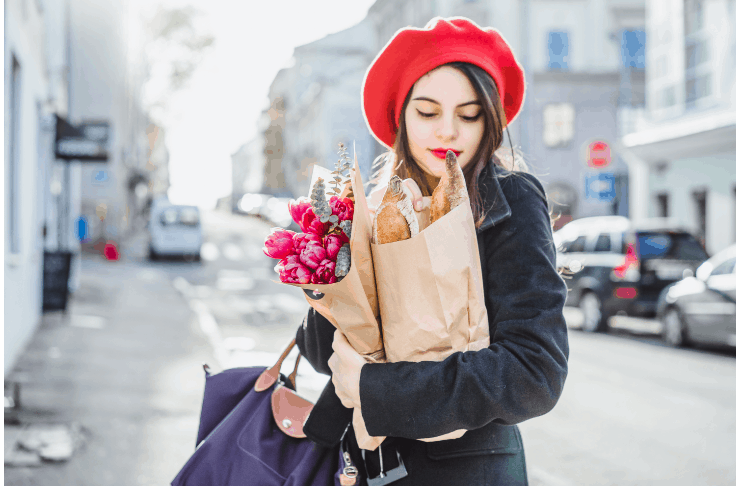 Have you ever wanted to know more about French People from a French person’s perspective? Then theses 10 fun facts about French people are for you!

1. French people do love their bread

If the image you have of a French person is a man wearing a beret, with a sailor-striped shirt on and a baguette under his arm, then… you would not be too far from the truth. If fashion has changed, culinary habits haven’t: the baguette is still an essential part of French people’s daily lives. You will find people queuing in bakeries everyday to bring freshly-made bread home, you will see them walking around in the streets holding their baguettes and you will find it on every table, for breakfast, lunch, dinner and even for a simple snack.

Currently, as the country’s activity has slowed down, it can get a bit trickier to buy your daily baguette. So guess what French people are making to keep busy in the middle of a pandemic? That’s right, homemade bread. 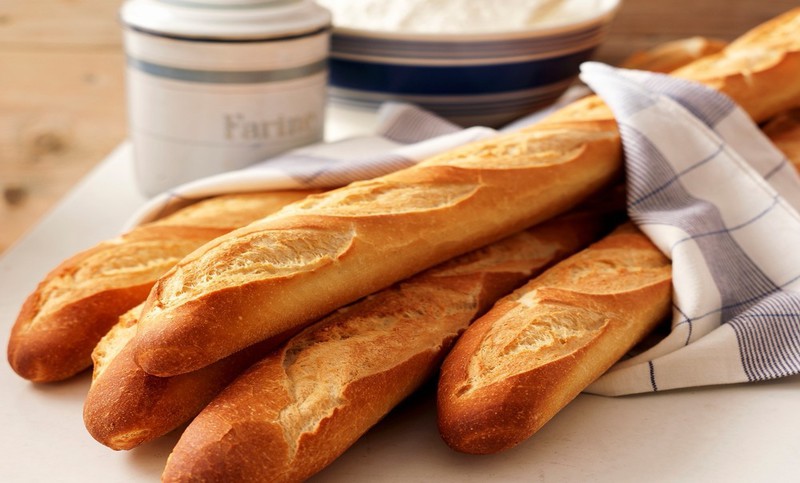 In France, the traditional meal follows a number of steps that everyone knows by heart. Of course, in the daily rush of a busy week, French people will eat on the go, quite quickly, forgetting these rituals. But granted the time to sit and eat, especially in the company of guests, whether to celebrate a special occasion or not, here is how the meal would unfold:

Step 1: the “apéro”, meaning an alcoholic beverage with salty snacks or olives.

Step 2: the “entrée”, a starter consisting of anything cold and uncooked, such as salads, raw salmon or charchuterie.

Step 3: the main meal, made out of cooked food, usually meat, vegetables and carbs.

Step 4: the cheese platter with all sorts to chose from, eaten with your trusty piece of bread

Step 5: desert, to end on a sweet note

Step 6: and finally… a cup of coffee or tea

It is very common for meals to last for hours in France. And believe it or not, it cannot be fully explained by its six-steps plan. Truth is, the table is a space of sociability. Each time I go back to my hometown in France to visit my grand-parents, I can be sure that we will spend at the very least two to three hours around the dinner table, following each step previously mentioned, while… talking. We don’t catch up on the couch, in the garden or anywhere else: we catch up around the table. Same thing goes in restaurants: it is very common to stay there talking, long after being done with a meal.

4. French people smoke quite a lot

French people’s smoking habits are often surprising to foreigners. France ranks in the top 3 European countries where smoking is the most common. In 2017, it was estimated that 36% of the French population smoked tobacco daily, against 25% in Germany or Italy, 17% in the United Kingdom, and… 7% in Sweden. In the United States, it only concerned 14% of the population on that very year.

Therefore, it is nothing unusual to see people smoke cigarettes outside in France, especially during their breaks, in front of their workplace or even their school. Yes, once French students reach highschool, it becomes socially acceptable for them to smoke in front of their establishment, usually not too far from teachers and other members of the staff. Even though smoking remains well-spread, it has continually been a decreasing practice over the years.

5. French people don’t entirely grasp the intricate logic behind cheek-kissing either: the “Who should you do “la bise” to?” edition 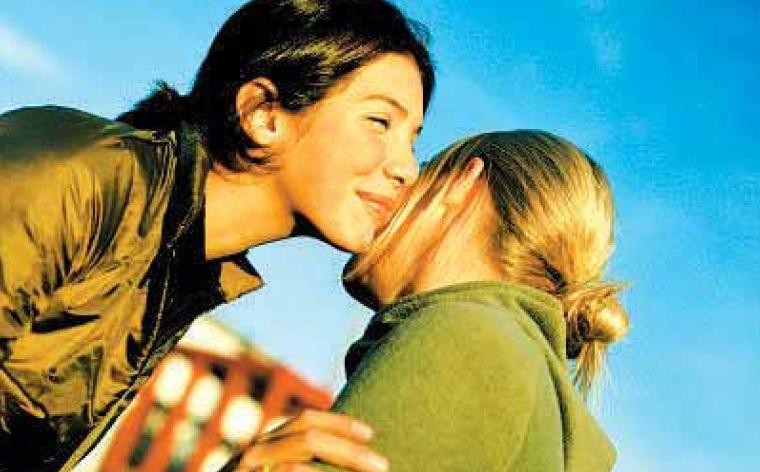 You must have heard that French people greet each other through cheek-kissing, called “la bise”. If the habit sounds odd to you, wait until you discover its intricacies. The basic rule is that, whether they know the person or not, women are greeted this way by men and women alike, whereas men usually shake hands with one another. But depending on the social setting, it can change: sometimes, it is more appropriate to shake the hand of a superior; sometimes, male friends or strangers kiss each other on the cheek. You cannot always tell for sure what behavior to adopt.

6. French people don’t entirely grasp the intricate logic behind cheek-kissing either: the “And how many kisses should you give?” edition

As if finding out who you should do the bise to wasn’t already complicated enough, you then have to wonder the appropriate number of kisses to give! According to the region you are in France, habits are slightly different, going from one kiss to two, to four or even… five! I often get it mixed up myself: I am currently living in Paris, where I am used to give two kisses, but I grew up in a place where four kisses was the norm. So when I come back in my hometown, things can get a bit tricky, especially when greeting family members who developed their habit in an entirely different French region.

Map “When you greet a friend, how many times do you kiss”, by Bill Rankin, 2013. Credits : RadicalCartography.

France may be one the countries with the strongest Welfare State in the world. Education and healthcare are considered essential human rights and thus are made accessible to anyone, irrespective of wealth. Many of the social gains granted to workers – such as the 35-hour work week or the 5 weeks of paid vacation per year – resulted from a long history of demonstrations and strikes throughout the country. That is why, whenever French people feel that their rights are being threatened, they don’t hesitate to take the street in order to defend what the previous generations fought for.

8. French people can be extremely rude when they feel you’ve been rude to them

In France, there are four crucial words. We sometimes call them “magic words” because if you make sure to include them in every solicitation, it could grant you every wish. First of all, whenever you interact with someone for the first time, of the day or ever, make sure to greet them with a simple “Bonjour”. Don’t come at them with a request right away, because they will find it very rude and won’t hesitate to snap back at you.

Second of all, when you express your request, don’t forget to say “s’il vous plait ?” (please); and when the request is fulfilled, time to say “merci” (thank you). Lastly, when you leave people, greet them with “au revoir” (goodbye). These are the basics of French politeness and locals can be very susceptible when they are not respected. So remembering these magic words will make your life extremely easier with them. I remember watching the fireworks traditionally lit around the Eiffel Tower on Bastille Day with a foreign friend one year: the show was absolutely marvelous, and yet, once it was over, a French man next to us assessed its value by saying “pas mal !” – not bad! My foreign friend was astonished by this negative way of showing appreciation, which is so typical in the French language.

It is true that we are generally not too quick on praising. This comes from an education in which perfectionism was always very present – even if you did good, you could always get better and better, there was always room for improvement. It goes hand in hand with the way we were taught to think. Our dissertations typically come in three parts: the first one lays out a thesis, the second an anti-thesis, and the third one a synthesis of the two. Thus, we are trained to look at things under every angle, through their qualities and flaws, in order to conclude with a contained, nuanced opinion on them.

It is rather counter-intuitive given the name, but you would rarely see someone wear the famous nude nails with a white tip in France. In fact, in French people’s mind, it is associated with the United States, so much so that it is sometimes called “American manicure”. Historically, American actresses actually named this trend “French manicure”. In general, it is not as common for French women to go the nail salon as it is in the United States or elsewhere: most of them either keep their nails natural or paint them themselves.