10 Best Things to do in Châtelet, Paris 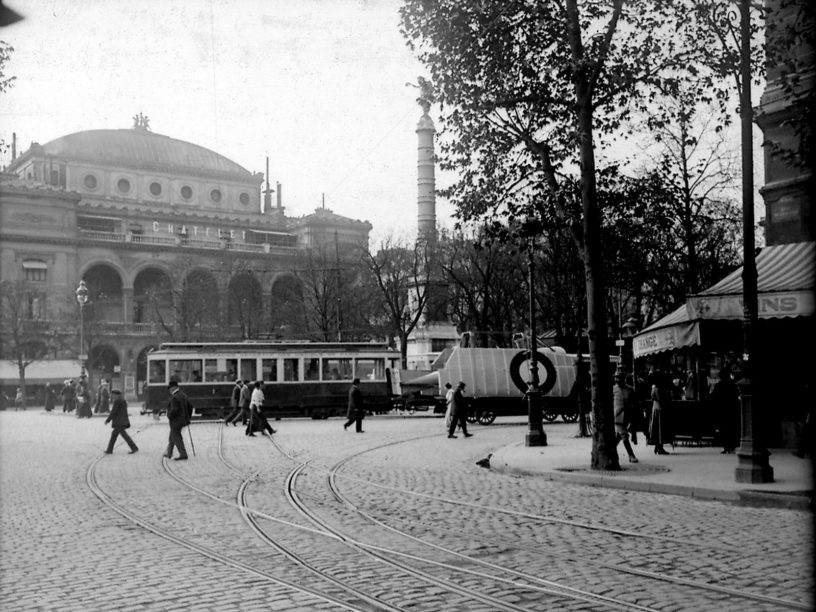 10 Best Things to do in Châtelet, Paris

Also known as the Halles district, Châtelet is an unavoidable part of Paris if you are moving between different landmarks across the city center. At some point, you’ll either be in it, or you’ll be passing through it.

It is an integral part of the 1st arrondissement; a Mecca for shopping, dining and all things tourist! Here are the 10 best things to do if you happen to find yourself in this neck of the woods.

1. Shop at the Westfield Forum in Châtelet

Châtelet is a shopping district through and through. There are many complexes in the streets that offer a range of global brands from fashion to home decor.

The Westfield Forum is the multistory shopping complex on the eastern end of Châtelet. People come from all over the world to shop here, so getting yours done before the midday crowds arrive is highly recommended.

The 10 Best Shopping Streets in Paris

2. Visit the Centre Pompidou in Châtelet

The Centre Pompidou is one of Paris’ most renowned art establishments. The museum sits proudly on the boarder of Châtelet and le Marais, with a facade that is a work of art in its own right. The building has been called one of the 20th century’s most influential examples of architecture. 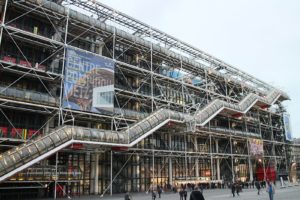 59 Rivoli is another important attraction in les Halles. This was formerly an abandoned building once inhabited by squatters. It was taken over by optimistic artists, who transformed the 30 rooms into studios and now use it to exhibit work. 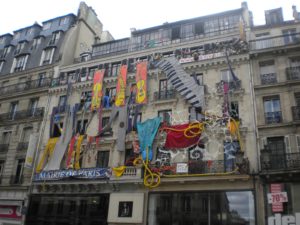 Entry is free and you can spend a good hour or so making your way through each of the displays.

A visit to the Rue de Rivoli is a must for any fashion lovers visiting Paris. This strip runs directly through Châtelet, and features the biggest fashion houses in the world. 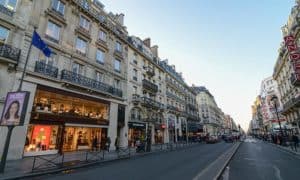 In addition to this, the street is now hosting more and more local designers & concept shops. As I said, Châtelet is a shopping district!

5. Say a Little Prayer at the Église Saint-Eustache in Châtelet

The Église Saint-Eustache is one of the most visited churches in Paris, and it too calls Châtelet home. 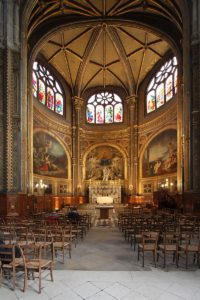 This church’s grand size makes it more of a cathedral. The external facade is distinctly gothic, but the interior adopts a more classical, Renaissance style. There are usually free concerts at the church on Sunday afternoons.

Known in English as The Anchor’s Passage, Le passage de l’Ancre is one of the most charming little roads in the whole of Paris (dare I say it). The passage is a straight two minute walk from the Châtelet metro stop.

It is contrary to other passages in Paris due to its condensed size. At just 50m long you’ll be able to slowly immerse yourself in the space without losing the better part of your day.

Top 5 Covered Passages Not to Miss in Paris

The nightlife in Châtelet is classy and sophisticated. You won’t find any dive bars in these streets, but rather establishments that take you right back to the 1920s in Paris.

Le Mona Lisa is a les Halles hot spot. This is a beautiful whiskey lounge with great cocktails and even better music, open four nights a week until six in the morning.

OPENING HOURS: WEDNESDAY TO SATURDAY — 8PM TO 6AM

8. Treat Your Little One to The Musée en Herbe in Châtelet

This is one of few child-friendly art museums in Paris, and it’s one to remember. Here, children are taken on a journey through the art world, in a palatable way that ranges between workshops, guided tours and captivating events. This is a fantastic way to introduce any child to the wonders of art.

OPENING HOURS: MONDAY TO SUNDAY — 10AM TO 7pm

A short walk from the Etienne Marcel metro station, at 49 Rue de Montmorency, sits the oldest known home in all of Paris. It remans a construction out of delicate stone, and is estimated to have been built in 1407, tightly packed between two other (newer) buildings. The first owner was Nicolas Flamel, a bourgeois Parisian who was famous for his wealth. 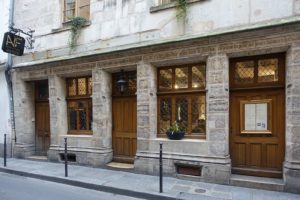 Au Pied de Cochon is an institution to Paris, and it calls Châtelet home.

It’s one of the city’s most renowned 24 hour bistros. Known for it’s pastel pink facade, Au Pied de Cochon is a double story eatery with traditional French food perpetually at the ready.