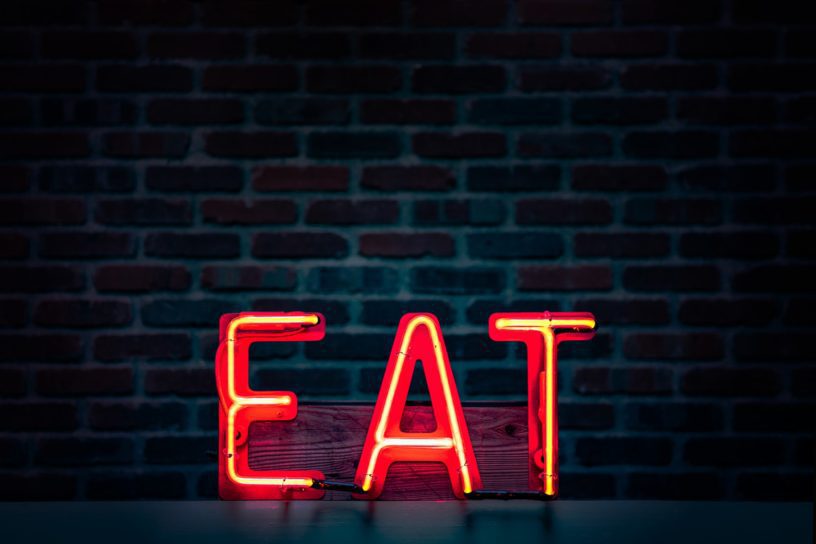 Lovers of literature, music and general nostalgia, tend to make a journey out into the east of Paris to visit the historic Père Lachaise Cemetery.

Many a famous person is buried here, including Jim Morrison, Oscar Wilde and Miss Edith Piaf. Seeing their graves up close is something special for fans who live on with just the memory of the individuals to cling to.

The cemetery becoming the tourist attraction that it is has resulted in some stiff restaurant competition in the area.

I’m a sucker for Indian cuisine, and Jaisalmer lured me in very easily with its bright red facade and warm interior. It feels a lot like dining in a Hindu temple, somewhere far, far away.

In reality, you’re just next to a giant French graveyard scoffing down the tastiest naan bread and curries this side of the Seine. Enjoy! 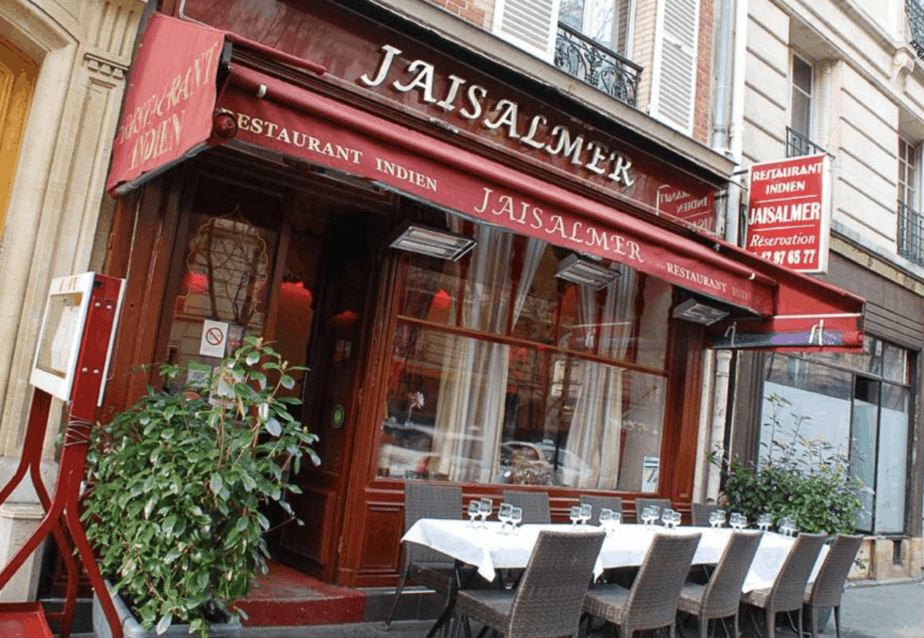 Little Hanoï is a Vietnamese restaurant on the opposite corner of the cemetery to our Indian palace.

It’s authentic, wonderful Vietnamese food in a laid back space. Their noodle and broth dishes are delicious. Unfortunately there aren’t a lot of options for vegetarians/vegans, aside from one veggie broth dish.

They aren’t able to accept cards yet, so bring cash along!

Sushi lovers will find their way to Saporo quite easily once they arrive in the French capital. There are benches stationed throughout the city, with one of them on the southernmost boarder of Père Lachaise.

Great sushi, decent service and a spacious restaurant that always has room for walk-ins. 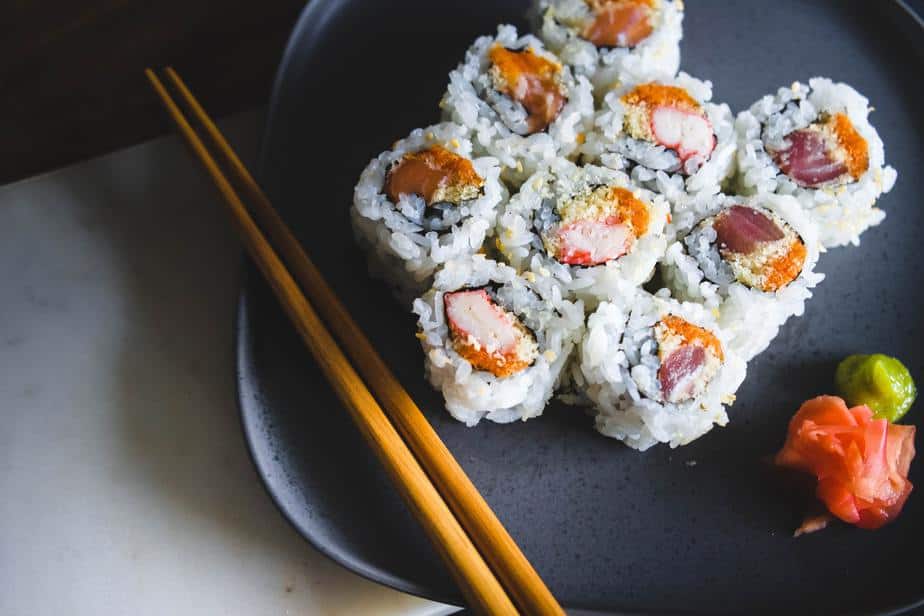 Just a few paces from Saporo is an intriguing little spot that few people know anything about. Chez Tante Farida is a hideaway restaurant of Middle Eastern descent, from what I can gather.

The menu is very simple, with a few fragrant dishes from a country I can’t quite pin point. If you generally like foods where one can replace cutlery with bread, then you’ll enjoy it here.

Back across the park we go up into the northern corner to a little spot known as Chez Betty.

Chez Betty is a welcoming, hospitable restaurant where you’ll dine (and drink) just like the French. It’s one of few spots in this area where the Parisian locals will come out to dine, sitting here right up until closing enjoying the live entertainment.

Leslie Road identifies itself as a spot for “lunch, brunch and tea time”. You can visit them during the day, during alternative opening hours that range between midday to 2pm, and 4pm to 7pm (sometimes).

Call ahead, and then join them for some traditional light brunch meals and treats alongside your cup of tea or coffee. They do a wonderful English breakfast, too! 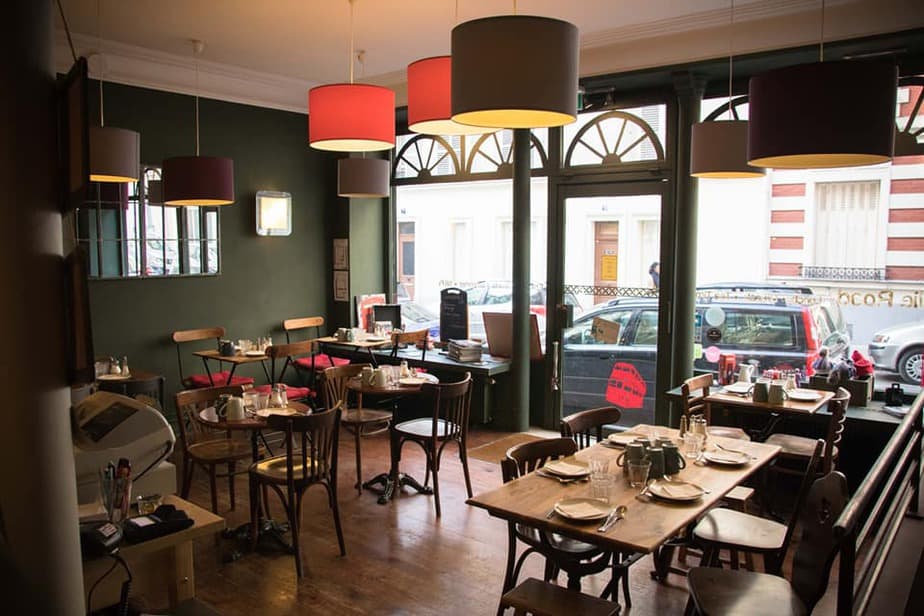 Restaurant Boti is an interesting dining experience that I recommend to anyone who likes to be experimental with what they eat. There are only nine items on the menu here: three starters, three main courses and three desserts.

It’s a bit of a one man show in the way it is run — you’ll see what I mean! Another spot that is only able to accept cash at this time, so come prepared. 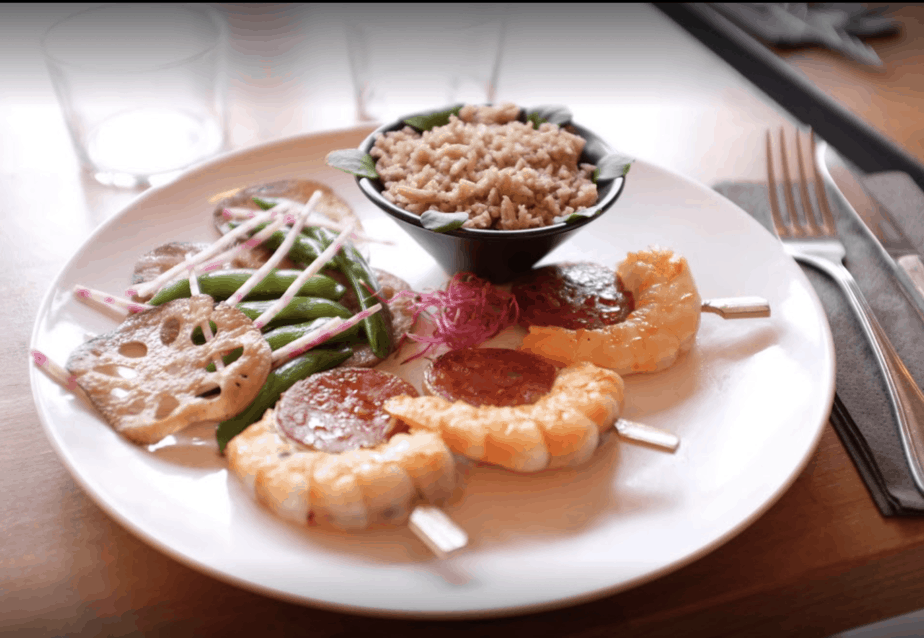 Aimer is probably the trendiest spot to eat this close to the cemetery. It’s a beautiful, plant filled cafe that is open midday to midnight.

The menu is traditional cafe foods, with a few speciality mains thrown in the mix, including a very impressive deep fried squid. 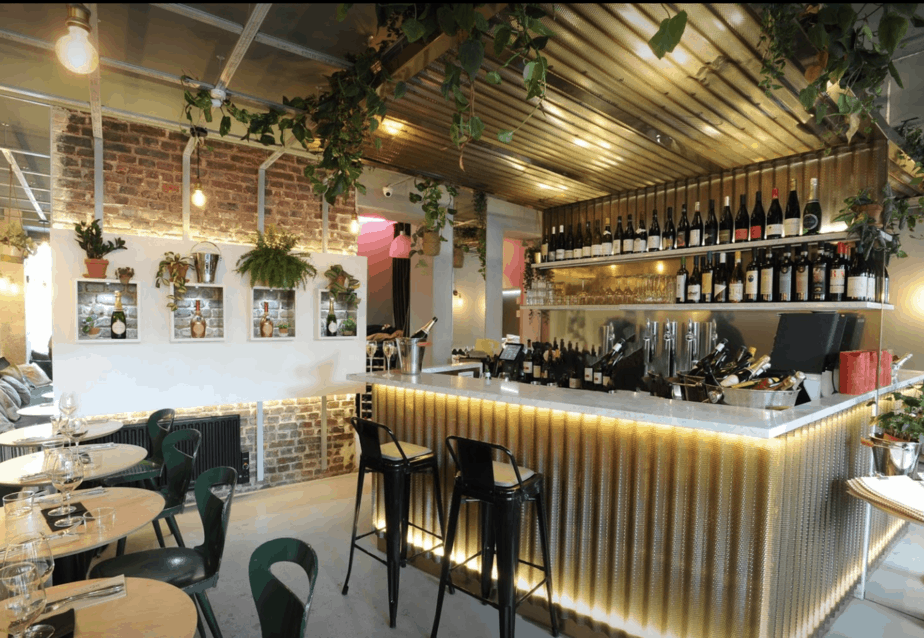 Aimer – by Aimer – Uploaded by them

Opening Hours: Tuesday to Saturday — 12pm to 12am

Competing closely with Aimer in aesthetics, the Troubadours is another beautiful restaurant with an interesting curation of decor dating back to the earlier centuries.

It’s an eclectic space in which the staff feel like actors in a role, when in reality this is simply how they are as people. The menu is your usual dinner range featuring pastas, grilled meats, creative desserts and good wines. 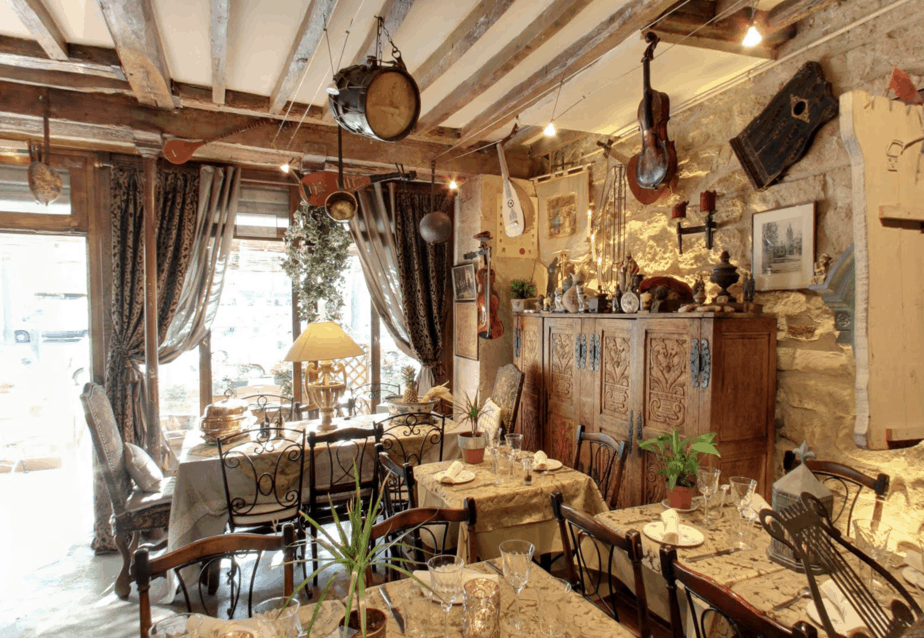 Mijo T is one for the organic eaters!

It’s intended to be “home cooking”, but you can’t help but feel you’ve fallen into some fine dining experience that just happens to be someone’s home. It’s hard to explain, but the food is well above average and having a date night here is highly recommended.

Let the chef send you his best dishes, it’s easier that way. 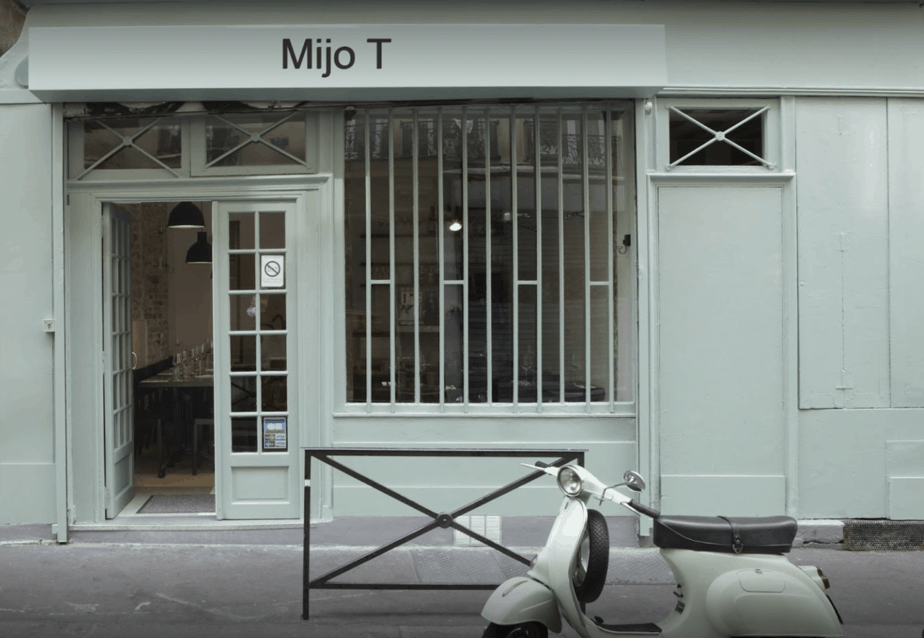 Mijo T – by Mijo T – Uploaded by them