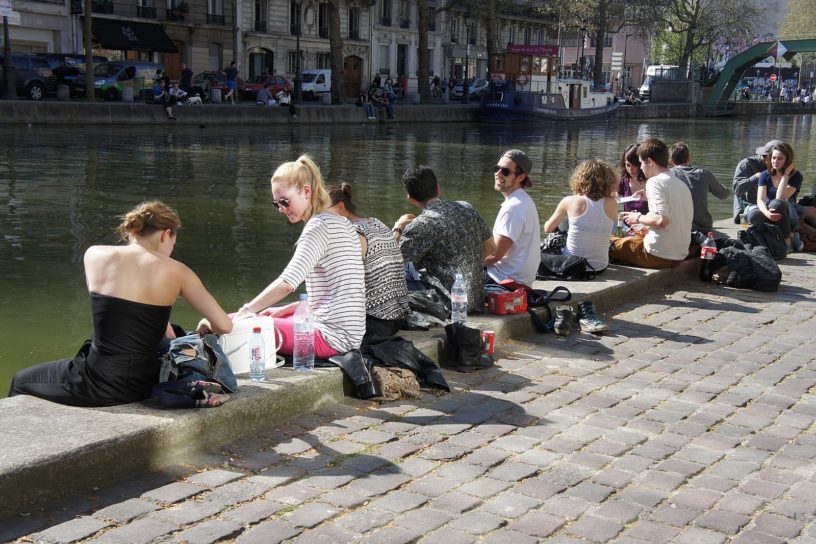 When I’m feeling lost, unsettled and a little on edge, I always make my way to the Canal Saint Martin in Paris’ northeastern city region. There is something about being close to the water in this part of the city that really puts life in Paris into perspective — and, at very least, you can always guarantee something super tasty to eat.

Click here for 10 things to see near the Canal Saint Martin in Paris!

Usually, I avoid traditional French cafe vibes when by the canal. There are simply so many better, more eclectic places to dine, while French gastronomy is available any and everywhere.

Chez Prune is unique in that the afternoons bleed into evenings of raucous fun, low lighting, seasonal entrees and fabulous entertainment. Come for the vibe more so than the food! 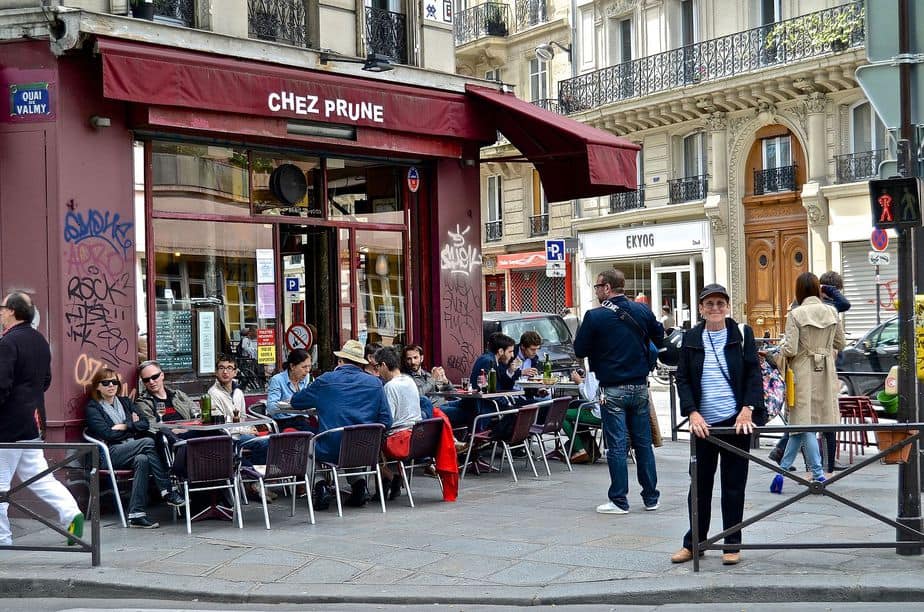 If you’re near the canal and you’re in the mood to really eat, then may I suggest this Lebanese gem a short walk north from the river-end.

No one comes to le Coeur du Liban for the vibe. They come for the food, and you’ll be treated to a custom built plate of delectable dishes perfectly suited to your palate and cravings.

For other great Lebanese food in Paris, click here!

Opening Hours: Monday to Saturday — 11am to 3pm

This is your Mexican food hookup when in the neighborhood of the canal. It’s also not the fanciest of dining spots, but the food has all customers returning for more at least one last time before leaving Paris — that says something!

Great options for both vegetarians and meat eaters. 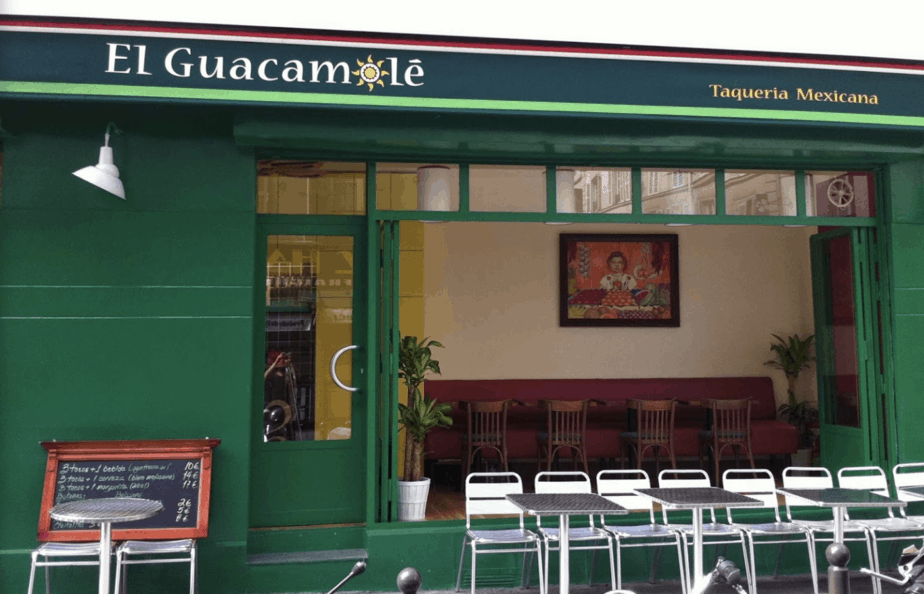 Blink and you’ll miss your chance to eat at this unique spot also situated on the edge of the canal. Fric-Frac is a croque-monsieur bar, which is a fancy way of saying toasted sandwich. You won’t believe the flavor options; it’s the perfect spot for brunch or lunch on the canal.

Take note that they close at 3pm sharp — bummer, I know!

Further north up the canal is la Paella, a Spanish tapas and paella bar that is one of my favorite places to eat in this district.

The wine is great, the staff are friendly, and the food is always wonderful. I like to go with a group of friends; it’s simply got that kind of group energy and vibrant atmosphere that begs to be shared. 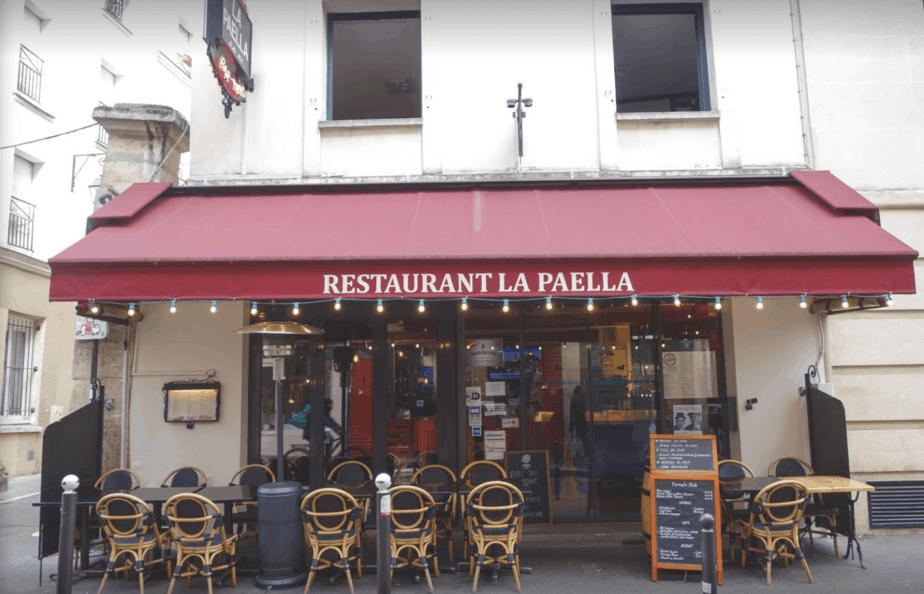 Opening Hours: Monday to Saturday — 7am to 11pm

Another canal restaurant that doesn’t like to give customers more than 3 hours to eat, is Canal Thai on the southern end of the water.

I’m extremely picky when it comes to Thai food, so I was surprised by how much I enjoyed this fast food rendition of all the traditional dishes. It’s a super charismatic spot and I recommend coming early, coming hungry and coming before 3pm because otherwise you’re eating elsewhere.

For more Thai restaurnats to try in Paris, click here!

I was shown this Italian gem by a good friend of mine who lives on the canal. The food was some of the best I’ve had in Paris, and the prices were nowhere near what they should have been for the quality and quantities.

If you’re looking for that lick-your-plate-clean kind of pasta and tiramisu, this is your spot! 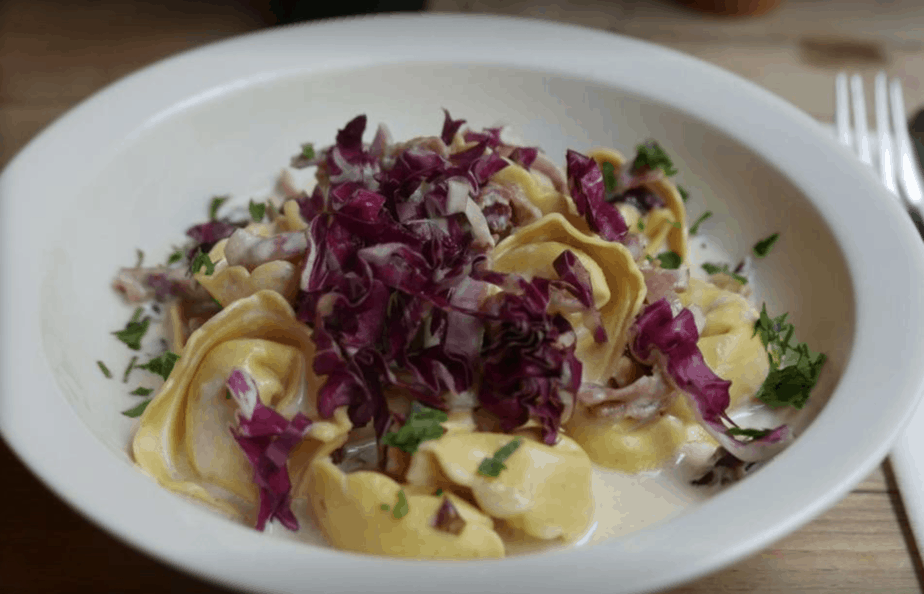 I usually eat at the Miznon branch in the 4th arrondissement, however after visiting this one on the canal it’s become by new go-to. The queues are never as intense, and the kitchen never runs out of anything on the menu — unlike their more central store.

Miznon is a falafel joint with great meat-eater options, too. They are known for wacky dishes like a full braised cauliflower, broccoli or sweet potato, and pitas filled from every direction with toppings from their all-you-can-eat salad bar.

Gumbo Yaya is closer to the northern end of the Canal Saint Martin, and markets itself as “new American”.

Here, gorge on traditional chicken and waffles, made just as it would be in the American south. There are also trusty favorites such as mac & cheese, burgers and sweet waffles. It’s self proclaimed soul food, and you can thank me later! 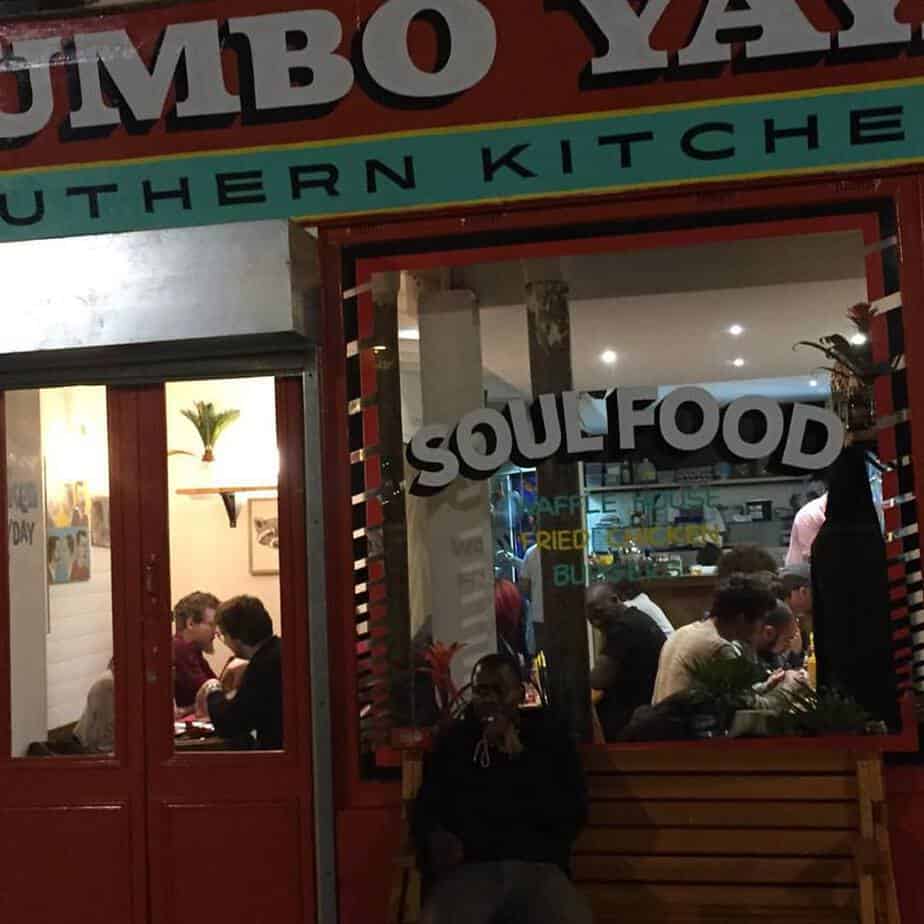 This one is for the vegans; the Canal Saint Martin has an abundance of plant based food options from north to south, but Sol Semilla is always a night to remember.

The food is so hearty that most of their clientele aren’t even vegan. They come for the taste, service and general feeling of wellbeing that is tangible from the moment one walks inside. Call ahead and book for both lunch and dinner to avoid disappointment. 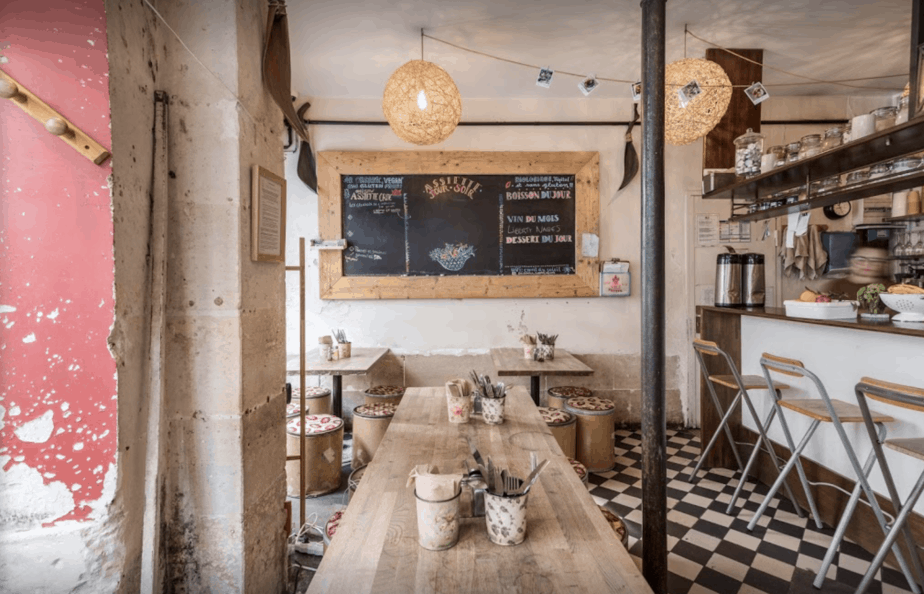