10 Best Neighborhoods for Food in Paris 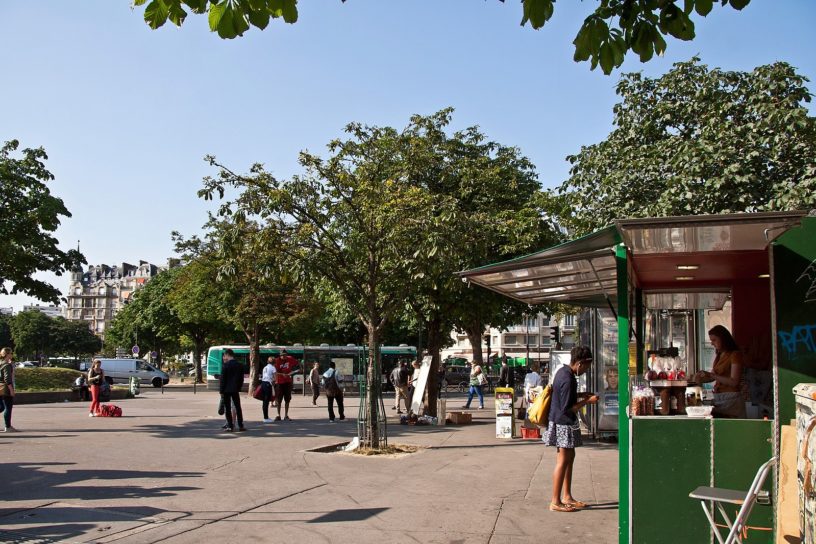 10 Best Neighborhoods for Food in Paris

Admittedly, there aren’t really any neighborhoods in Paris that I would say are distinctly bad when it comes to food. Even the more run-down areas have their own unique flair for cuisines from around the world, as they tend to offer affordable housing for immigrants and refugees.

The following 10 neighborhoods make for eclectic and inspiring dining hubs — how many have you visited?

How to Pick the Parisian Neighborhood That Will Suit You Best

Eating your way through Paris should start and end in le Marais. Since this was once the Jewish hub of the city, there is fantastic Kosher food and Israeli cuisine throughout the district center. 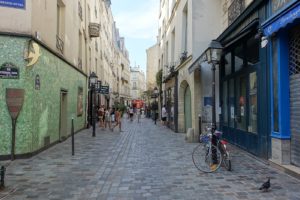 The district on the hill is no stranger to the culinary scene. As millions of tourists flock here to see the likes of the Sacre Coeur and the I Love You Wall, they are met by ample eateries, traditional brasseries, vegetarian fare and dreamy coffee shops where one can work for hours at a time, accompanied by brunch foods from both the far east and west. 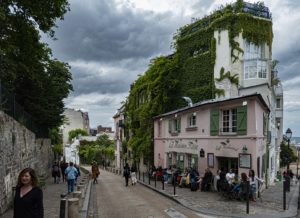 Les Halles is a vibrant Parisian neighborhood that is within walking distance of the Louvre, making it a hot spot for tourists and locals alike. 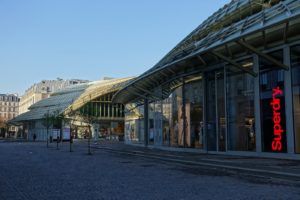 Here, you’ll find yourself surrounded by more French fare than you probably care to sift through. The best brasseries, bistros, cafes, restaurants and fine dining institutions line these streets, ironically in and amongst various fast food chains from around the world. It’s called balance, right?

10 Bakeries in les Halles and What to Order

Situated right on the left bank, as you cross over the Seine, Saint-Germain-des-Présn is widely known for being the home to the biggest and best dining experiences in all of the French capital. 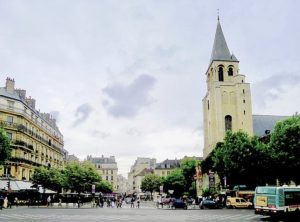 It’s here that Michelin star chefs want to build their empires, and it’s here where budding chefs from around the world come to study cuisine in Paris.

Back toward the hill we go, but before heading up to Montmartre one needs to make a stop in Pigalle at the base. This neighborhood has more to offer than just cabaret dining and 24 hour party-scenes. 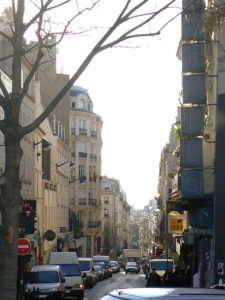 Believe it or not, there is a thriving gastronomic scene out here and you can enjoy cuisines from all over the world (if you know where to look). Pigalle is known for great Indian, Chinese, Italian and Halal eateries.

10 Things to Eat in Pigalle

Back in the 70s, thousands of Asian immigrants made their way to Paris while fleeing the war in Vietnam. The only housing that was available was in a neighborhood that is now known as Chinatown, and it goes without saying that this is now the best place in all of Paris to enjoy all types of cuisines from the east. 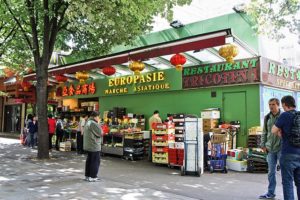 Top Activities and Things to Do in Chinatown, Paris

Lavish? Sometimes. Opulent? Mostly. Overpriced? Always — but darling, this is the Champs-Elysees after all.

This iconic shopping strip is also a fantastic neighborhood for French fare. Filled with brasseries, bistros and cafes, the culinary scene is pretty competitive in this neck of the woods due to the saturated nature of the district — expect phenomenal food at prices to match.

Top 5 Places to Eat Near the Champs Elysees

If you’re at a loss for where to dine, the Canal Saint Martin is a place where you’ll literally never go wrong. Trendy as ever, and lined with some of the most competitive dining institutions in the city, this neighborhood offers something to suit every palate, every budget and every time of day. 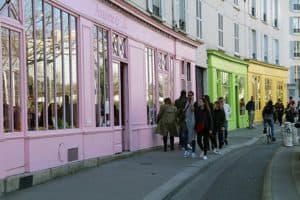 Traditional Korean? Done. Argentinean fare? Of course. Mediterranean classics? Too many to choose from.

10 Things to Eat Near the Canal Saint Martin

For a neighborhood that’s not overly saturated with tourism, and where locals still enjoy eating amongst travelers, there is no better balance than that of Oberkampf. 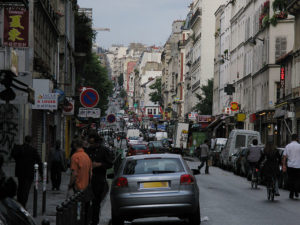 This is a vibrant neighborhood that comes alive by night, so always book dinner and expect to follow it with drinks in one of the street-side cafes.

10 Things to Eat in Oberkampf

10. Bourse and Sentier in Paris

Business chic is the energy of the Bourse and Sentier district, and this also happens to be the hub for the textile industry in Paris. The best restaurants in this neck of the woods are the local French eateries — they are intended to cater to the locals who live and work in these streets. 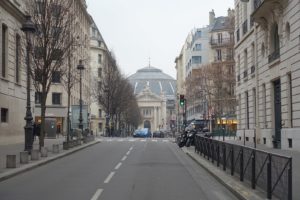 Bourse and Sentier in Paris – by Guilhem Vellut – Wikimedia Commons

From cafes to brasseries, and even a few Michelin Star establishments, come eat like the locals do.