10 Advice to Enjoy the Underground in Paris 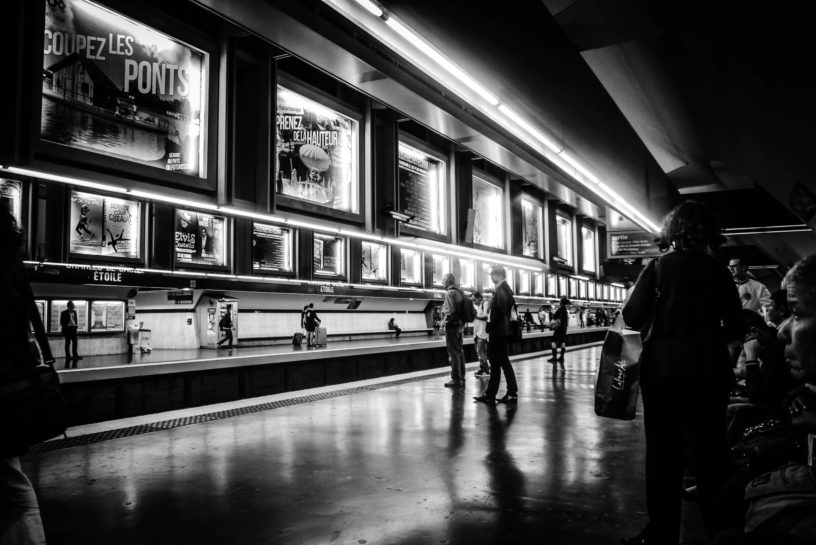 10 Advice to Enjoy the Underground in Paris

Underneath the city of Paris, there is an entire second city of networks and attractions just waiting for you to get involved.

The Parisian underground boasts the city’s intricate metro system, as well as a number of excursions targeting tourists, such as the old Catacombs, crypts and sewers. With these 10 pieces of advice, you’ll be able to make the most out of this world below the city of lights, leaving (literally) no stone unturned during your French adventure.

When venturing anywhere in the Paris underground, be careful to never throw caution to the wind. What I mean by this is that the Paris metro happens to be a haven for pickpockets and opportunists looking for careless tourists to target. 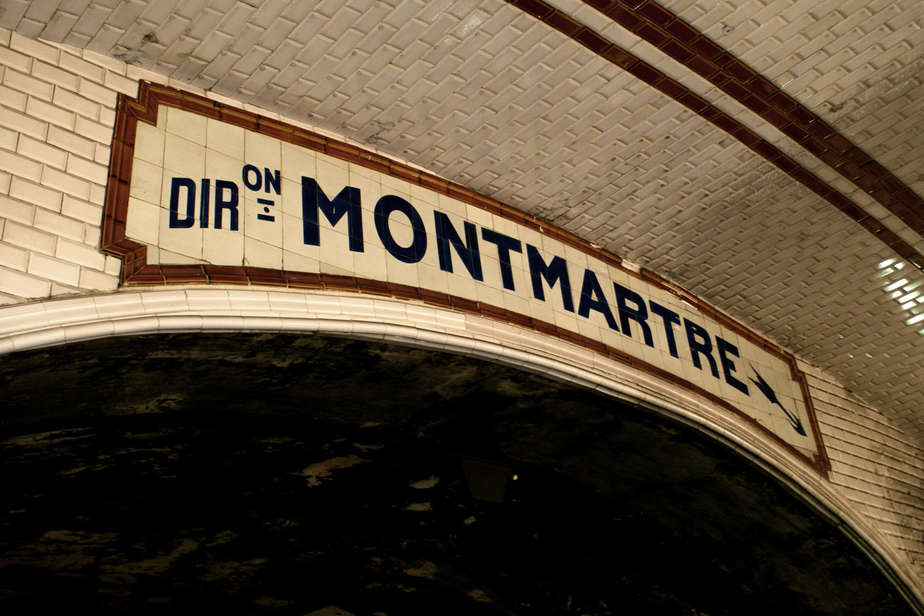 Never ever leave your possessions unattended on the underground. Don’t carry valuables in your pockets, and always make use of bags that have zips instead of clips.

When riding the metro, removing your bulky backpack is seen as a sign of respect as it gives other riders more space to breathe. The best place to keep your bag is between your legs, on the floor between your feet, or on your lap if you are seated.

Here’s How to Use the Metro in Paris

2. Buy Bulk Metro Tickets at Once

Yes, you could move through Paris only buying individual ride tickets at each station, but this is simply not the Parisian (smart) way.

In Paris, the busses, trains, trams and metro all work off of a central system that uses the same currency. The best thing to do is purchase packs of 10 tickets from one machine at the start of your trip.

Trust me, when you get a station such as the one by the Eiffel Tower or Champs Elysees, you’ll be over the moon that you don’t have to get into the long queue just to get yourself to your next destination.

3. Time is of the Essence

Nothing in the Parisian underground runs 24 hours; not the trains nor the attractions.

The metro cars stop around 1am each evening, with slightly later times on weekends and public holidays. After this, you’ll have to fork out the funds for a cab or spend a very long time waiting for a bus. 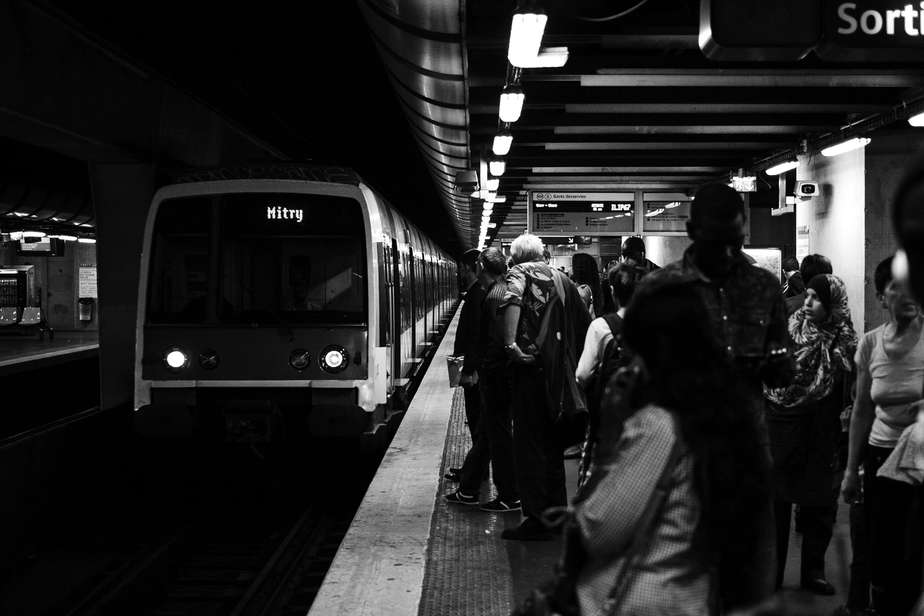 Everything You Need to Know About the Paris Metro

4. Find the Place Where the Underground Goes Aboveground

Is that a riddle or what?

My advice is to ride line 6 between the stations of Trocadero and Bir Hakeim. Here, the underground moves aboveground, and there are marvelous panoramic views of the Eiffel Tower the entire way.

10 Facts About the Trocadero in Paris

During the 15th century, this series of tunnels under the city was used merely as a quarry. A few years in, however, the hundreds of cemeteries throughout the city started disappearing due to erosion and overpopulation.

The remains of these thousands of individuals needed a new home, so the underground quarry was transformed into the Paris Catacombs. A collection of foreign skulls, femurs and phalanges — why not? 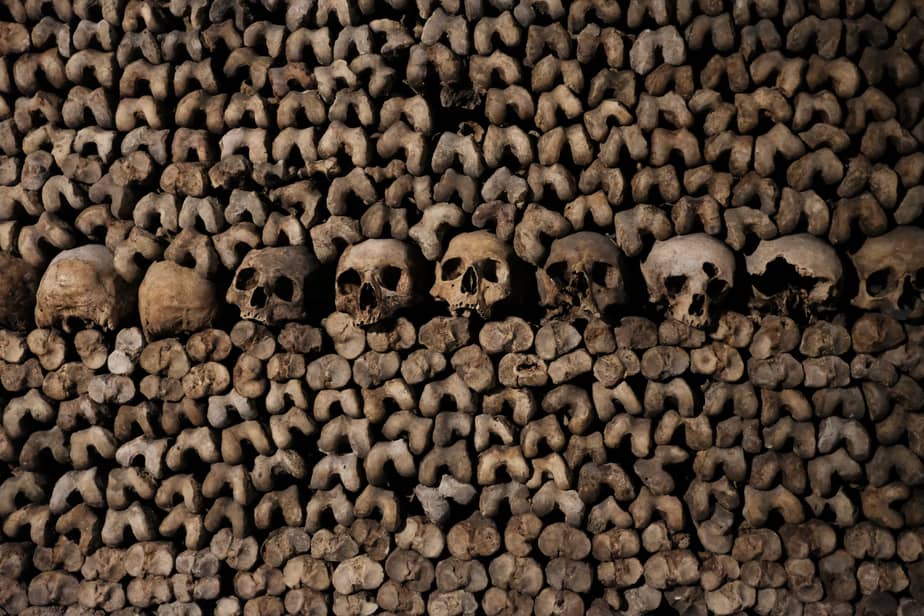 How to Visit the Paris Catacombs

This is the little belt railway that was built all the way around Paris during the 19th century. It’s a 32km long railway line that perfectly encapsulated the inner city.

The rails were originally put in place to transport goods underground, but were later used for passenger trains as well. In the 70s, people stopped making use of this system, and the novelty quickly died.

Greenery took over, and now these tunnels can be explored on foot by any who want to walk the tracks.

The best way to visit the Louvre Museum, in my opinion, would be to arrive above ground (enter through the famous glass pyramid), and exit via the underground.

The Louvre underground connects directly to the Louvre metro stop. Here, you can visit an important area of the museum, the original king’s fortress that is still embedded beneath the earth. 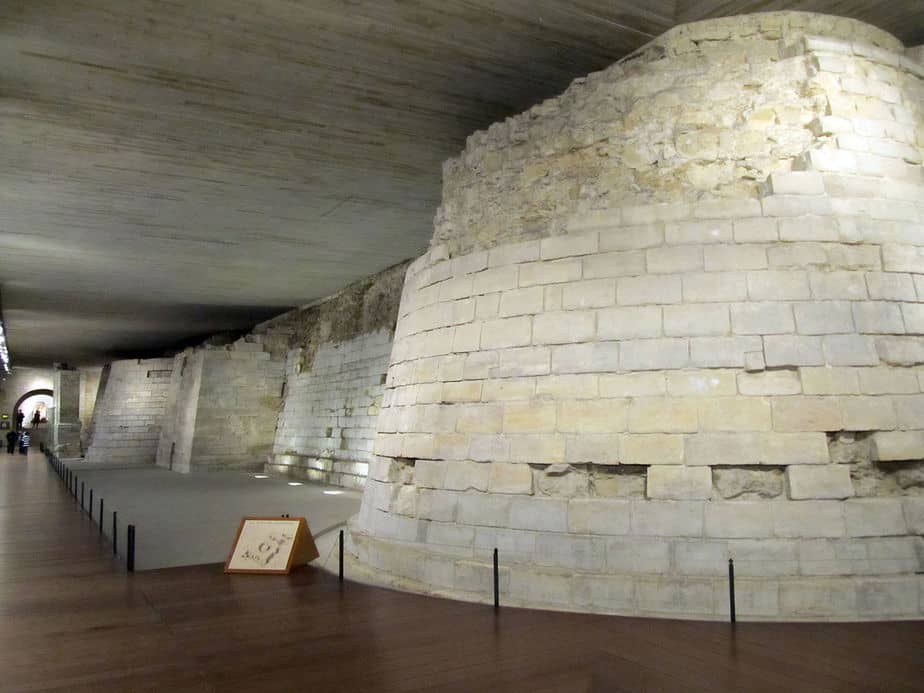 The Best Way to Visit the Louvre Museum

Sounds awfully boring, doesn’t it? Who on Earth would opt to tour a sewer for fun?

You’d be surprised how wonderfully fascinating these European sewer tours can be, if done properly. The Sewer Museum is situated in Paris’ 7th arrondissement and is a fabulous excursion for families visiting Paris.

You’ll be guided through the tunnels and introduced to the very progressive water way that Paris has become renowned for.

9. More Underground Fun at the Archaeological Crypt of Paris

When this underground area was first being excavated, the intention was for it to become a car park. In the process, workers stumbled upon a wonderful find: The Roman Lutetia!

There aren’t many ruin sites like this in Paris, or France in general, so being able to view this while in the actual city center is quite something. This is one of the most understated attractions in Paris — don’t miss it! 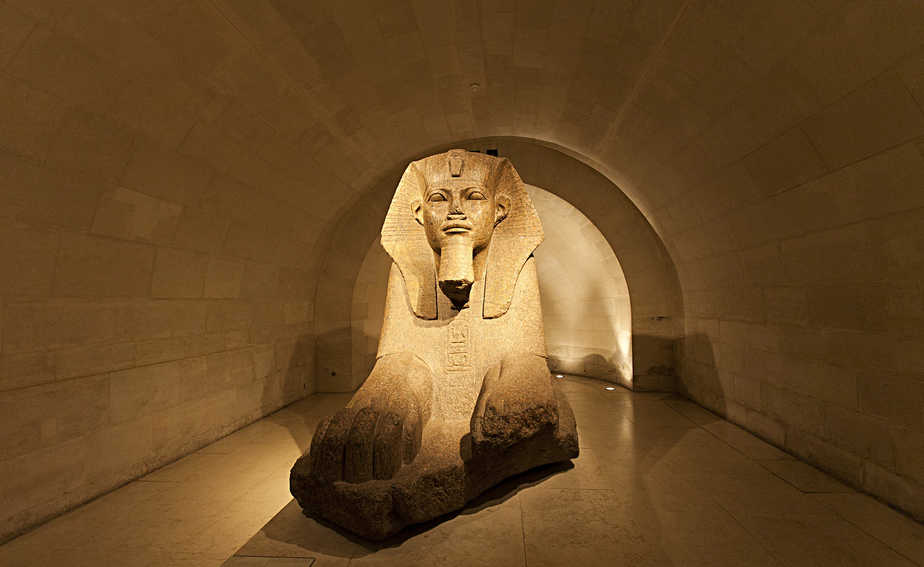 The Canal Saint Martin is a must for anyone visiting Paris for the first time. It’s a more intimate version of the Seine river, and is lined with cafes and vibrant bars year round.

Not many people know this, but there are certain sections of the Canal Saint Martin that can be enjoyed from underground.

The main section is a vault, that happens to be illuminated yearly by artists and filmmakers. Travelers to Paris can explore this underground vault at anytime by simply booking any of the city’s public canal tours.

5 Facts About the Canal Saint Martin in Paris