Paris on Your Gap Year 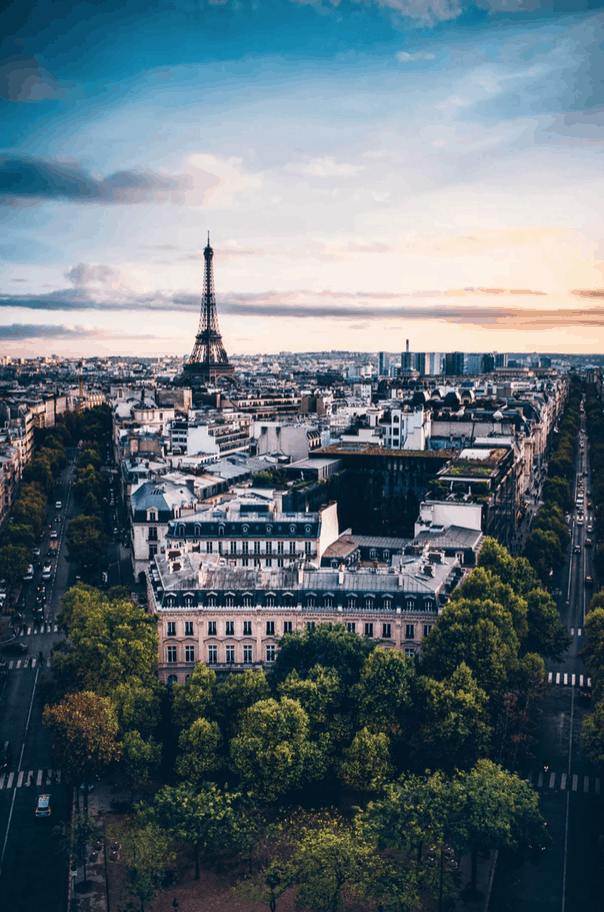 By Augustin de Montesquiou on Unplash

Paris on Your Gap Year

Paris was a city made for the young, or simply the young at heart. A city full of life, food, art and with inspiration around ever corner, what’s not to love about visiting Paris on your gap year?

This little guide is all about the best things to see, do, eat and experience in Paris on your gap year! So whether you’re here for a full year, or just stopping through during your travels, here’s what you need to know about visiting the Ville Lumière on a gap year.

Sightseeing in Paris on Your Gap Year

By Augustin de Montesquiou on Unplash

Paris is one of the most visited cities in the world. Boasting sights like the Eiffel Tower, the Louvre, and of course, Notre-Dame cathedral, it’s no wonder that Paris is a popular destination for travelers of all ages.

One of the best things about Paris is the abundance of free activities and things to do. And this selection grows exponentially if you’re under 26 years old. Many of the city’s monuments, cathedrals and even museums are free to visit for youth. Here’s what you should make time to visit during your gap year in Paris. 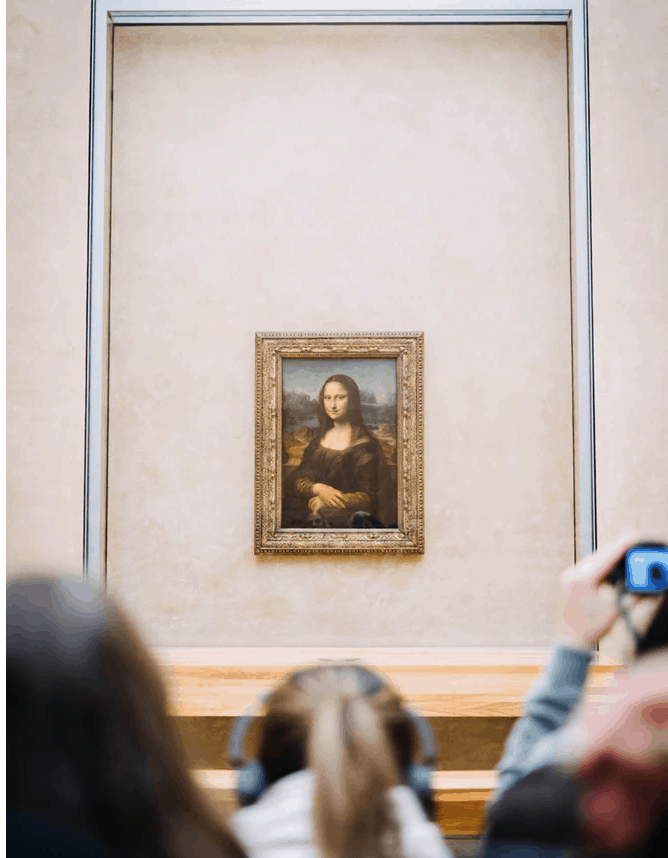 By Zach Dyson on Unsplash

Whether you consider yourself a museum person or not, I’d encourage you to give them another try in Paris. The city is home to more than 130 different museums; all focusing on different topics or centers of interest.

Want to see a world-class installment of Impressionist paintings? Head to the Musée d’Orsay. Feel like exploring 6 stories of modern art? Centre Pompidou has you covered. Interested in something more obscure and very specific? I’m pretty sure Paris has a museum for that.

But beyond the classics, there are a ton of off the beaten path museums and galleries in Paris, too. For example, the Musée de la Vie Romantique in the 9th district features an impressive collection of works from Romance artists, and even has its own garden café. Tucked away in le Marais, the National Archives museum features blueprints and ancient keys of Paris, along with a ton of history about the city.

There’s even a doll museum, a hunting and nature museum, a Paris sewer museum, the catacombs.. the list goes on and on! Plus, more often than not, these places are free to enter for E.U. residents under 26, or open to the public on a certain day each month.

By Kris Atomic on Unsplash

It’s no secret that Paris is teeming with luscious parks and impressive monuments. All of Paris’ parks like the Buttes Chaumont and Parc Monceau provide a welcome retreat from the busy city life, and some pretty great picnic spots.

Two huge forests/parks border Paris as well, and you guessed it! They’re also free. The Bois de Boulogne features an extensive park with all different style gardens, even tropical greenhouses! And there’s also a picturesque lake where you can rent rowboats in the Summer.

But what many people don’t know is that monuments too are free to access! My advice is to take advantage of as much as you can if you’re visiting Paris on your gap year. Monuments like the Arc de Triomphe are completely free to visit if you’re under 26!

Even better, why not join one of our guided neighborhood tours? You’ll learn all about the unique history and charm of the area from a local! Plus, it’s a great chance to meet other expats or visitors in Paris.

Dining in Paris on Your Gap Year

By Doa Heftiba on Unsplash

If you should try one thing during your time in Paris, it’s the food! Dining in Paris is an adventure in and of itself. Outside of traditional French cuisine and Michelin stars, the city is known for it’s extensive street food options, which I recommend exploring. Not only can you try just about any cuisine you can think of, these options are usually really affordable! Perfect if you’re trying to stick to a budget in Paris on your gap year.

By William Krause on Unsplash

Many parts of Paris are pedestrian friendly, and have a ton of street food options: le Marais, Rue Montorgeuil, Rue Oberkampf and Rue Moufetard just to name a few…

Well, you can’t miss having a true Parisian ice cream at Berthillon, and it seems that enjoying a late-night crêpe is a rite of passage in this city. For the best falafels in town, wind your way up Rue des Rosiers in le Marais, to get to l’As du Falafel. The line is long but any local will tell you, it’s well worth it.

By Margo Brodowicz on Unsplash

In terms of classic bistros, charming cafés and haute cuisine, Paris doesn’t come up lacking. From a cozy café to hide away in all day, to a Michelin-starred fine-dining establishment; it’s all here. And probably less expensive than you think! You can easily find a Michelin-starred restaurant that won’t break the bank (especially at lunch time) and dinner menus at 20€ and under are easy to come across.

Restaurant etiquette is a little different in Paris, though. Read my guide all about Parisian restaurant manners here!

Going out in Paris on Your Gap Year

By Pim Myten on Unsplash

Known for being a hot spot for some of the best international nightlife, Paris has plenty to offer for those in search of a night out. From casual dive bars and hip cafés, to eccentric underground concerts and exclusive nightclubs, there’s some of everything in the city of light.

A Glamorous Night Out 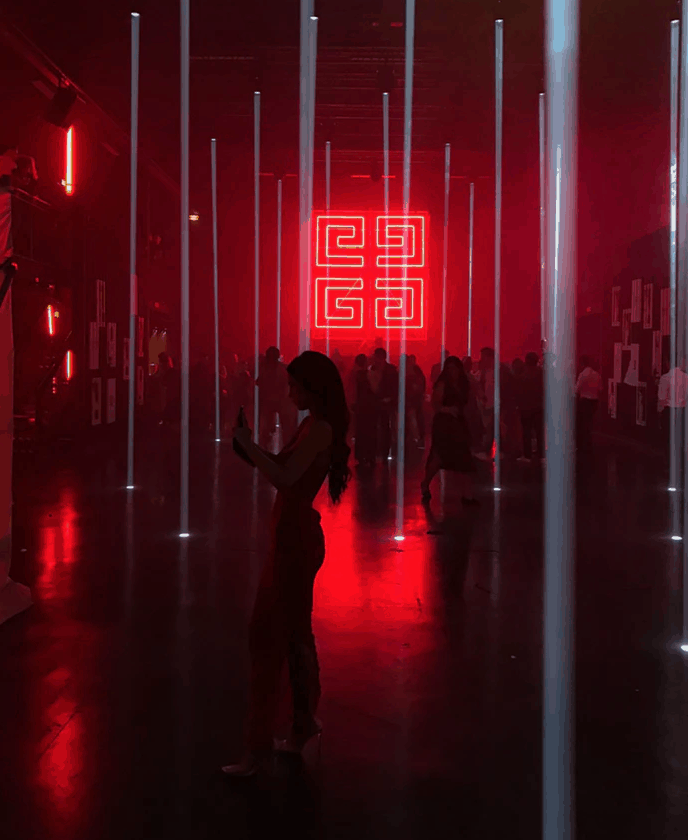 By Laura Chouette on Unsplash

Where you go out in the Ville Lumière depends on what exactly you’re looking for – each neighborhood has its own distinct vibe. If you’re in search of classic Parisian glitz and glamour, head to the 1st or 8th arrondissements, close to the Louvre and Champs-Elysées. This is where you’ll find the city’s most elegant hotels such as the Ritz, le Crillon, and the Plaza Athenée, which bring with them some exceptional bars.

The bar at le Crillon features gorgeous decorations reminiscent of Versailles and is one of my absolute favorites for a luxe night out in Paris. There’s even live Piano music to accompany your experience.

The Champs-Elysées/George V area is also home to some of Paris’ most exclusive nightclubs like the Raspoutine and l’Arc. Sumptuous venues abound in this area, but be sure to dress to impress because entrance can be tricky.

A Chill Night Out 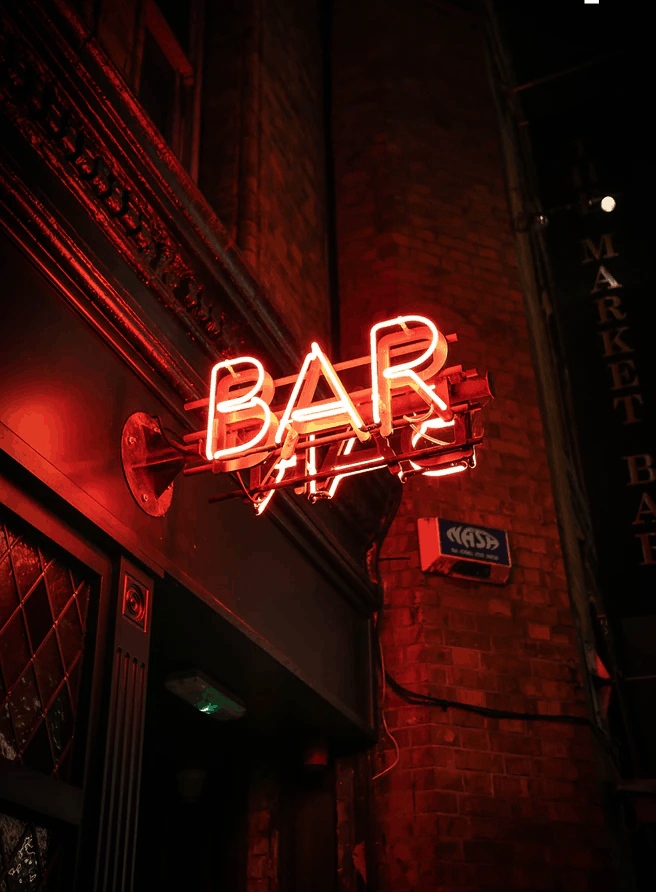 By Alexander Godreau on Unsplash

If a casual night on the town is more your style, Paris has you covered, too. For many people on a gap year, funds can be tight. But one of the best things about visiting Paris on your gap year is that you can still have an amazing night out, without breaking the bank.

Paris has a little something for everyone, especially when it comes to nightlife. Looking for a middle ground between all-out glitz and dive bar? The Marais will be your Parisian playground. Home to a vibrant arts scene and LGBTQ+ community, the Marais is also teeming with trendy bars and local institutions – certainly a place to discover after dark.

If you’re a fan of cool underground bars, grittier dives or just a mixed bag, head to the hip 10th and 11th, and 20th arrondissements. The Oberkampf and Ménilmontant neighborhoods are known for being lively and particularly trendy.  Rue Jean-Pierre Timbaud is packed with bars, and so are the streets near Ménilmontmant and Belleville metro stations.

You should know that Paris is also home to plenty of students from all over the world, just like you! And certain neighborhoods around universities tend to draw in the younger end of the Parisian bar crowds. Pints are poured freely and the price is right in areas like Bastille in the Northeast, or Rue Mouffetard in the Latin Quarter. If you’re on the hunt for a game of beer pong or a classic pub crawl, don’t miss Rue de Lappe, just next to Bastille metro.

A Truly Parisian Night Out 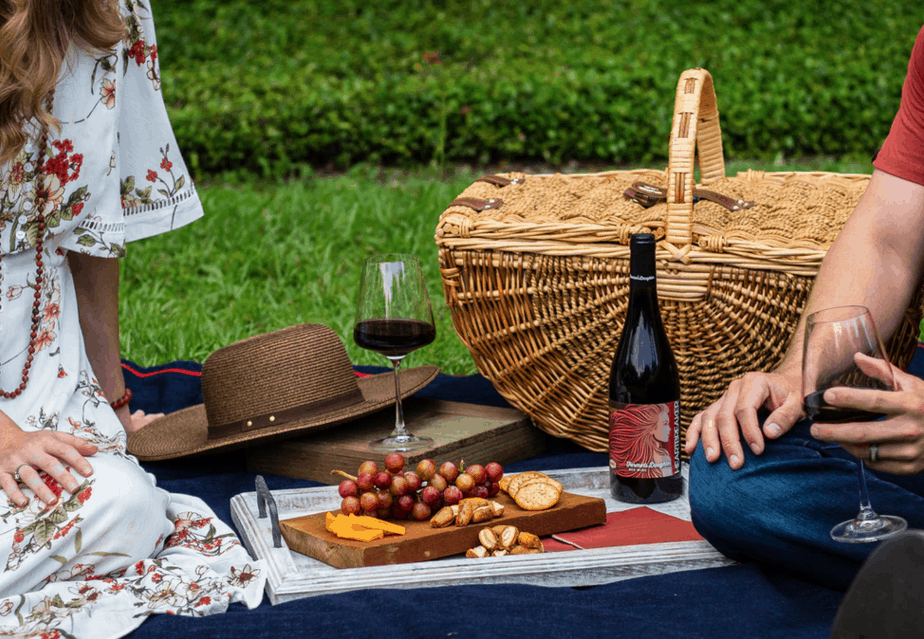 By Tim Collins on Unsplash

But perhaps the most truly Parisian way to start an evening out is with an apéro along the Seine, or in one of the city’s gorgeous parks. All you need to bring is yourself, some snacks and whatever you’d like to drink (and a blanket if you’re a plan-ahead kind of person). Paris provides the rest, including decadent Eiffel Tower views, a sense of timeless romance and of course, live music.

Personally, I love to picnic along the riverbanks with friends, but Paris boasts some excellent parks too. For sure check out the Buttes-Chaumont – nestled in Paris’ Northeastern districts, this enormous, hilly park boasts endless green lawns, running paths, exceptional views, a waterfall and even its own bar! Other local favorites include the Parc de Belleville, the Tuileries garden and le Jardin du Luxembourg.

Here’s a full list of the best drinking spots along the Seine river.