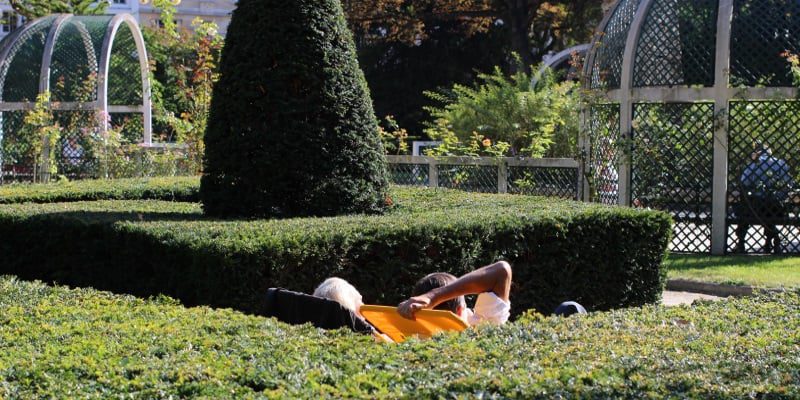 Every other week, Discover Walks will share with some great insight from Travel bloggers from around the world who fell in love with Paris. They will share their favorites addresses and things to do while in Paris. Because genuine advice and stories are so important to us, in addition to our born-and-raised Parisian tour stories, we now bring you real advice from fellow travelers.

Bonjour Wee Ling, can you tell us more about who you are?

Hi! My name is Wee Ling Soh. I was born and raised in Singapore but I’ve been working overseas in finance for the most part of the past 10 years.

Why did you start writing chopchopcurrypok?

I started the website when I was in living in China because I was tired of having my previous blog on Blogspot being repeatedly blocked by the Great Firewall of China.

Why did you start traveling?

Strictly speaking, when I was a few months old (to Malaysia). But mostly it started in university, when I was in China for an international students conference and made friends with a Mongolian boy. The following year, I was off to Ulaanbaatar on the Trans-Mongolian Railway with a girlfriend. 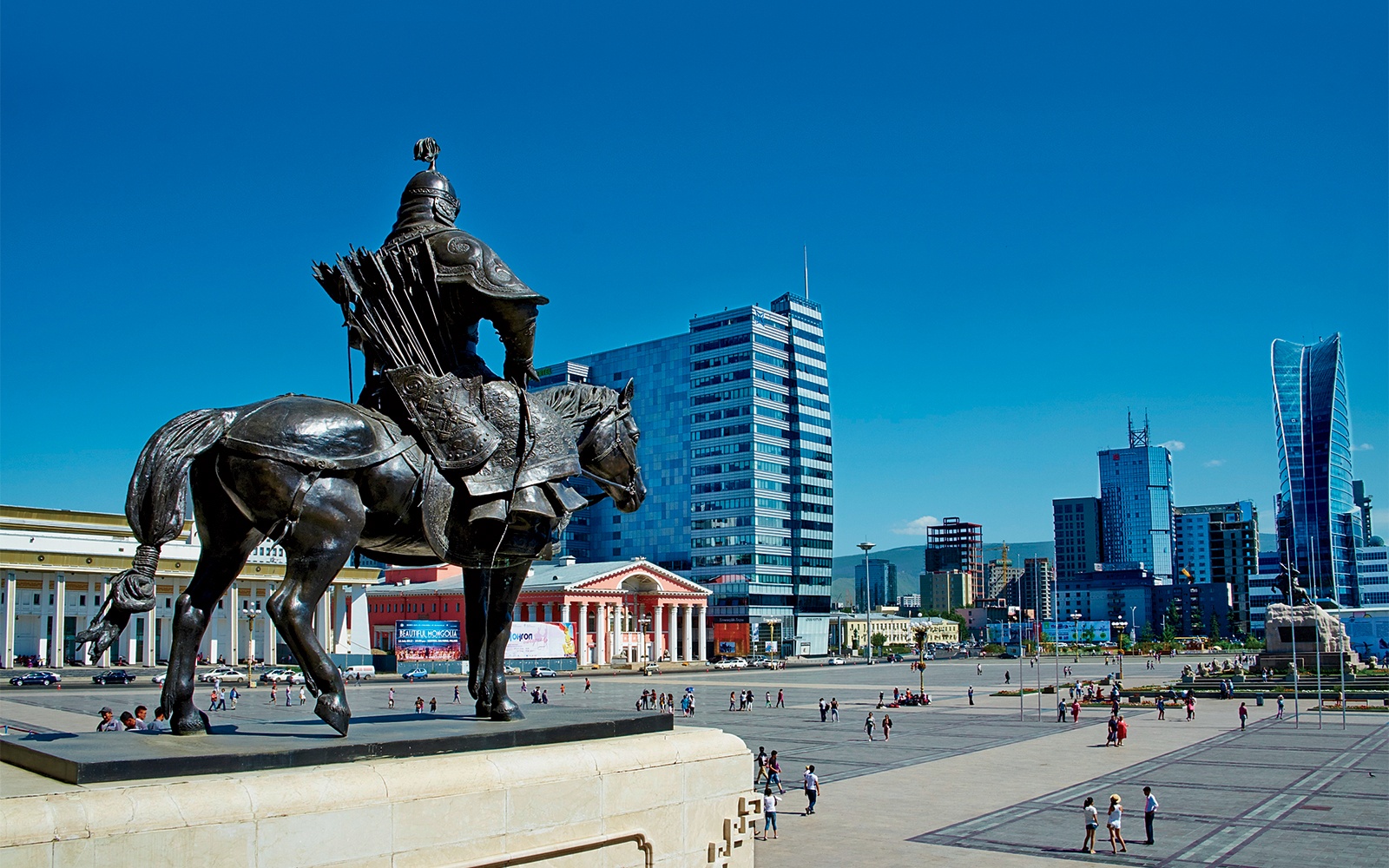 What’s special about your blog?

It is a visual account of my life in France alongside thoughts on French films I’ve watched, exhibitions I’ve gone to and some addresses I like. I also try to showcase everyday Paris, the unphotogenic side that’s seldom romanticized on blogs and social media.

What would be your top 3 things to do in Paris?

What are your 3 favorite places in Paris?

Your favorite landmark in Paris?

Jardin du Palais-Royal. Read a book, sip on Café Kitsuné’s green tea latte, admire the Colonnes de Buren against the contrasting backdrop of the Palais-Royal or even play pétanque, there’s something for everyone. 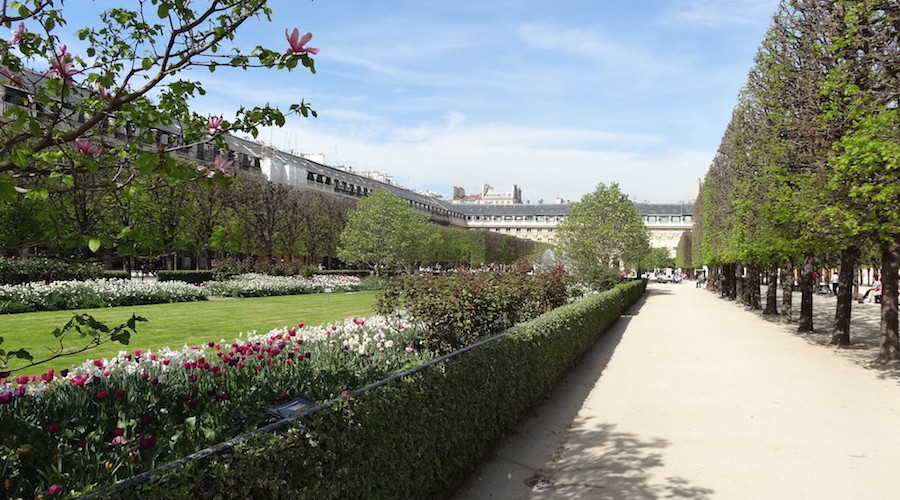 What is your favorite neighborhood in Paris? 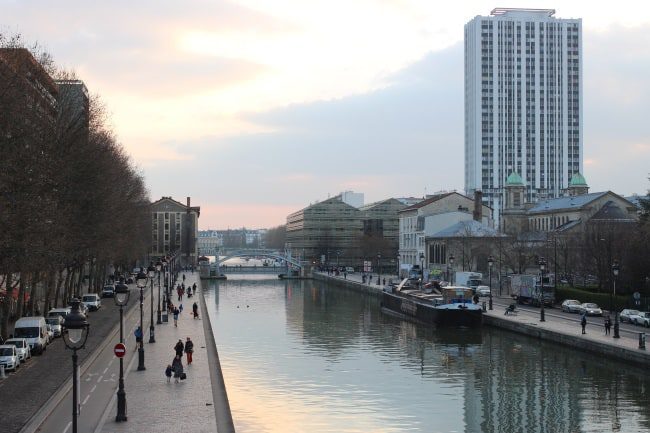 Definitely the 19th arrondissement! I must say I’m not exactly objective because this is where I live, right by the Canal de l’Ourcq. Tourists seldom venture out to this vibrant, historic working-class neighbourhood in northeast Paris which has seen a lively transformation over the last few years. There’s no lack of cultural activities, nightlife and trendy restaurants popping up in this neighborhood! 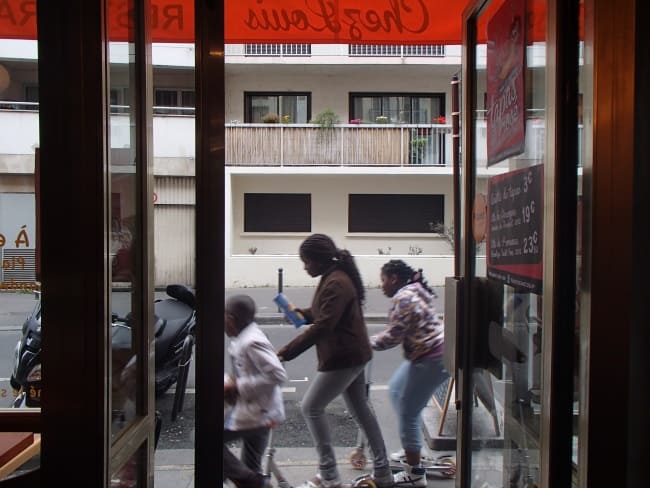 Could you give us your recommendation to first timers in Paris?

Paris can be an unsafe city because of the number of pickpockets, scammers and outspoken beggars in the streets but it’s nothing that common sense can’t safeguard you against. Don’t linger at metro stations and tourist attractions with a map or a cellphone in your hand because that makes you an obvious target.

Choose the RER B that is a direct train between Charles de Gaulle Airport and Gare du Nord because not only it is a quicker commute, the train also does not stop at stations in the relatively rougher northeastern suburbs.

Don’t be afraid to get out of the tourist circuit and explore gritty everyday Paris because the working-class neighborhoods and its people make up the real Paris.

Thank you so much Wee Ling, keep on enjoying Paris!