The Paris interview with Jonny Blair 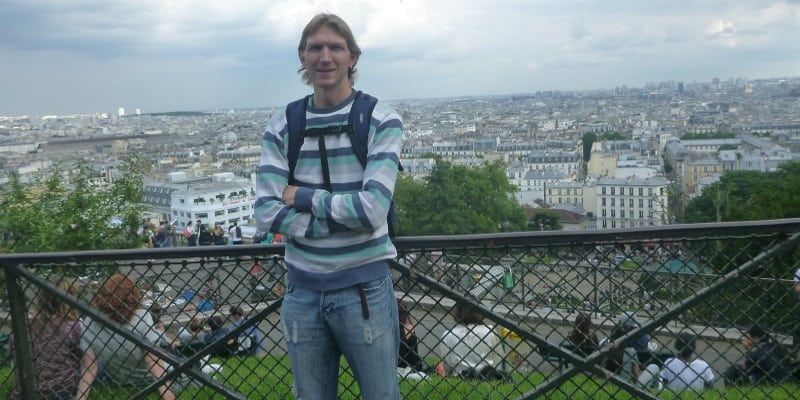 Every other week, Discover Walks will share with some great insight from Travel bloggers from around the world who fell in love with Paris. They will share their favorites addresses and things to do while in Paris. Because genuine advice and stories are so important to us, in addition to our born-and-raised Parisian tour stories, we now bring you real advice from fellow travelers. 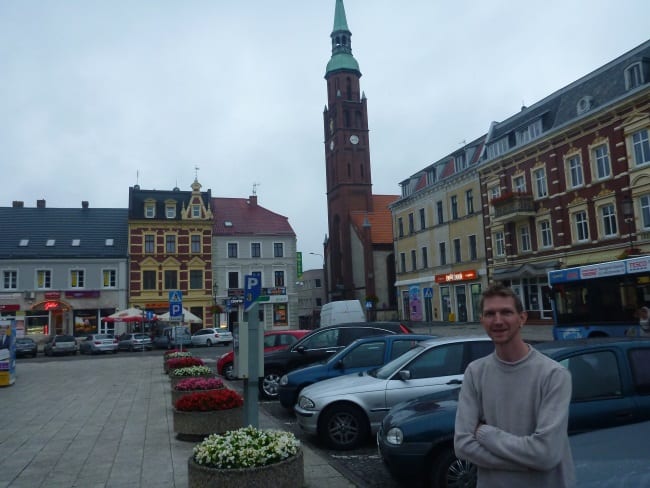 Bonjour Jonny, can you tell us more about who you are?

I was born in Newtownards in County Down. I grew up nearby in Bangor and since then I have lived in about 10 countries, working around the world.

Why did you start writing dontstopliving?

I have always been a writer. I did creative writing at school, college and university. In my spare time I wrote articles for Northern Ireland and AFC Bournemouth football fanzines, editing a fanzine in the late 1990s. I also wrote for the Glentoran Gazette, passed an NVQ in Journalism and wrote for music fanzines during the Britpop era.

While my first passions for writing were in football, politics and music, it was when I started traveling that I decided to convert my hand written notes to an internet blog. From a hostel in Toronto, Canada in 2007, I wrote my first ever online travel blog on the Blogspot platform. I called the blog “Don’t Stop Living” based on the fact that I saw that phrase graffittied onto a High School Wall in Toronto and it fitted my lifestyle ambitions and beliefs at the time – live every day like it’s the last – don’t stop living.

So I started the blog in 2007 and it was also inspired by the first three fellow travel bloggers I met – Cassiano (from Brazil), Lee and Mike (from England). Strangely, neither of those three continued their blogs after 2008, whereas mine continued long and passionately until late 2016.

Why did you start traveling?

The truth is I don’t know. I have no idea why I started traveling. But I know I was getting fed up with my mundane life in Northern Ireland around 2001 – early 2003 so I needed a change.

I had studied politics, history, geography and English at school and college so I guess I always wanted to see more of the world. When I collected Panini football stickers for the 1986 World Cup album, I remember looking at teams like South Korea, Iraq, Mexico and Uruguay and thinking one day I would love to visit those countries.

So let’s say the reason was curiosity and adventure, influenced by football and a repetitive life in my hometown. 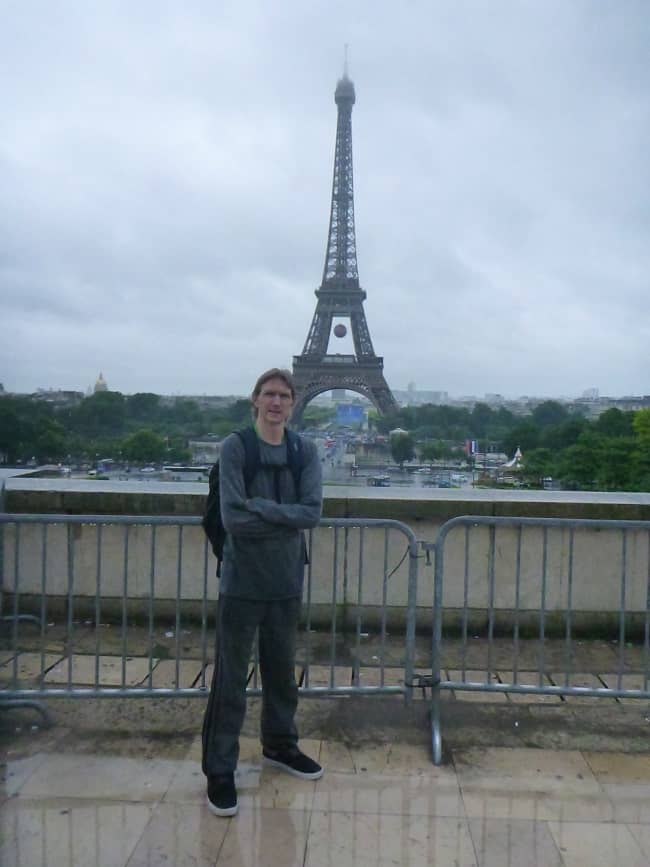 What’s special about your blog?

That it’s ridiculous, it’s unusual, it’s real, it’s honest, it’s me and it’s far and away the most robust travel blog on the internet for the last 10 years. There wasn’t a day that went by where I wasn’t writing something.

What really sets my blog aside from most of the mundane obvious blogs is that I rarely write about over-backpacked places like Thailand, Rio de Janeiro, Rome, etc. They bore the sunshine out of me. You are more likely to find an article on me traipsing through an unknown Polish town like Starogard Gdanski or Biskupiec or discovering a country that “doesn’t exist” like Uzupis, Adammia or Transnistria or getting a passport stamp in Podjistan or Gorno Badakhshan.

I also write about completely off the wall experiences such as my day playing football in Afghanistan, my “wacaday” trip to Nukus in the Karakalpak desert or getting naked in the snow of Jarvenpaa in Finland. If it’s a town I’ve never heard of, it is much more of a story for me than a popular place.

I am also honest on my blog which means I often expose liars, fakes and phoneys on my posts. There is nothing worse than people who lie to you and disrespect your business and I also hate fake travel blogs.

What would be your top 3 things to do in any of the European cities that Discover Walks is active in?

I will talk about London: 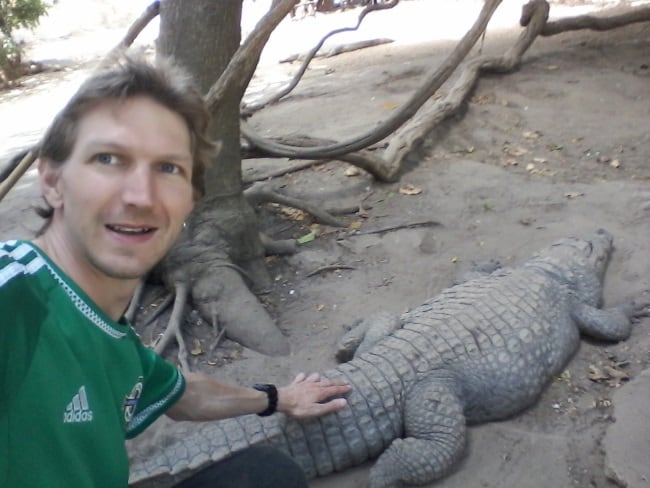 Your Top 3 good addresses in Paris? 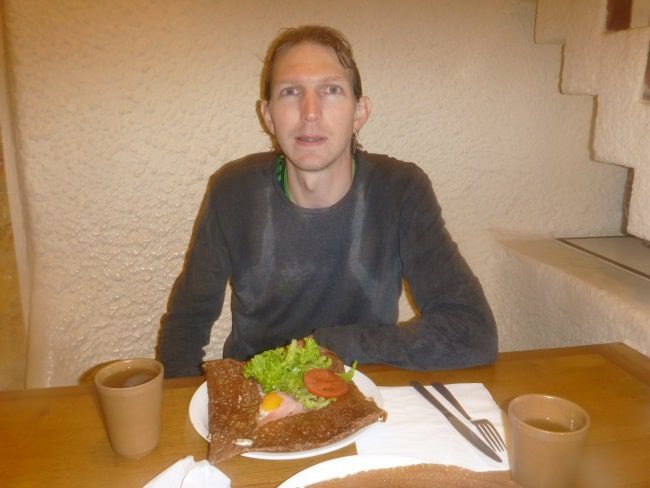 Your favorite landmark in Paris?

For me it’s the Sacré Coeur at the top of Montmartre – a beautiful church with a splendid view, though as a keen football fan, I also love the Parc des Princes.

What is your favorite neighborhood in Paris?

It might surprise some readers but I like the Épinay-sur-Seine district. It is far away from the city centre, but easily accessible by bus or train. The fact is it is less touristy here and even cheaper, plus you can escape the big city buzz.

Could you give us your recommendation to first timers in Paris?

Tick the obvious sights off at the start – quickly and without thought – the Louvre, Arc de Triomphe, Tour Eiffel, etc. And then head off into the quirky little back streets for some crazy, less touristic adventures!

Thank you so much Jonny, keep on enjoying Paris!