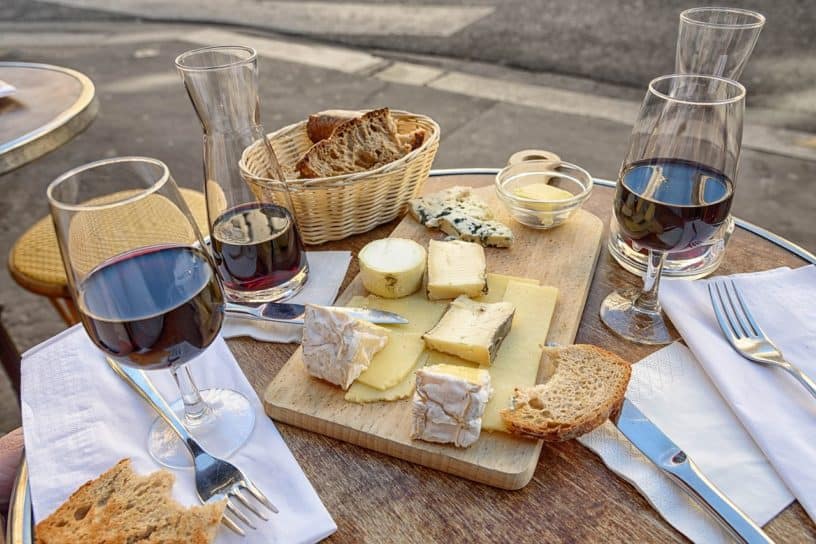 Paris has many titles, as well as many clichés about the infamous Parisian lifestyle. The City of Light, the most romantic city in the world and of course, being the fashion capital are just a few of the things Paris is known for.  How do you picture Paris?  When you think of Paris, do you imagine drinking champagne in front of the glittering Eiffel Tower? Or perhaps strolling hand-in-hand with your Parisian lover, a fresh baguette tucked under your arm? Well, you’re both right and wrong.

While Paris is a dreamy city full of romance, not all of the typical assumptions about the City of Light are true. So, how can you tell real Paris from the iconic clichés? In this article, I’ll be sharing with you some of our favorite Parisian clichés, so you can see Paris through the eyes of a local! 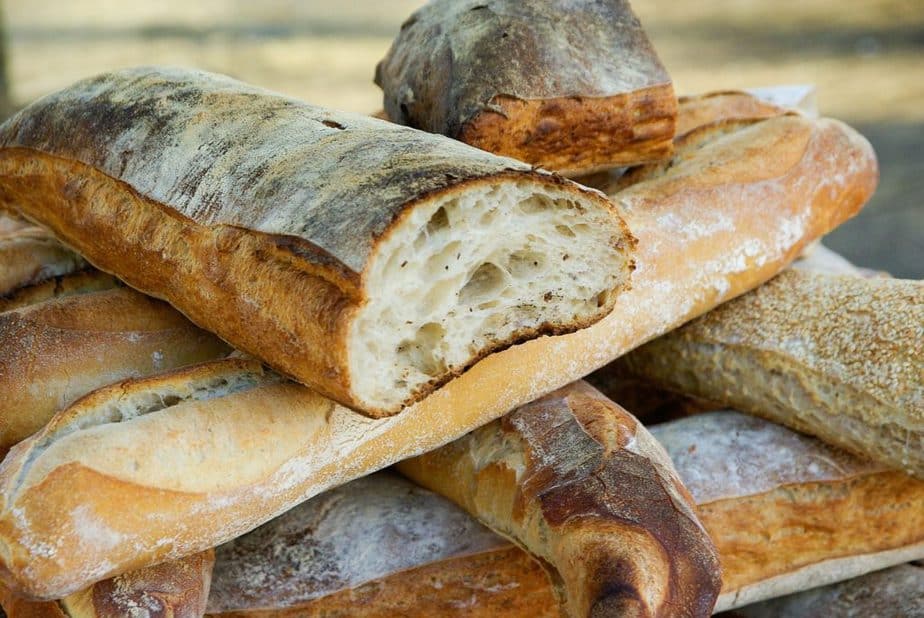 One of the first things that comes to mind when you picture Paris is a carefree, beret-clad Parisian strolling along the Seine; baguette in tow. While this is definitely not the case everywhere, this is one of our favorite Parisian clichés. In my experience, I’ve found this cliché to be mostly based in truth, sans the beret! France is known for its delicious bread, and Parisians have a penchant for fresh, high-quality products. During the evening rush hour, local bakeries always have a line out the door of eager Parisians waiting to get their hands on a fresh baguette. It’s not uncommon to see people hurrying home from work or school, a warm baguette tucked effortlessly under their arm. And with the incredible bread in Paris, who can blame them? 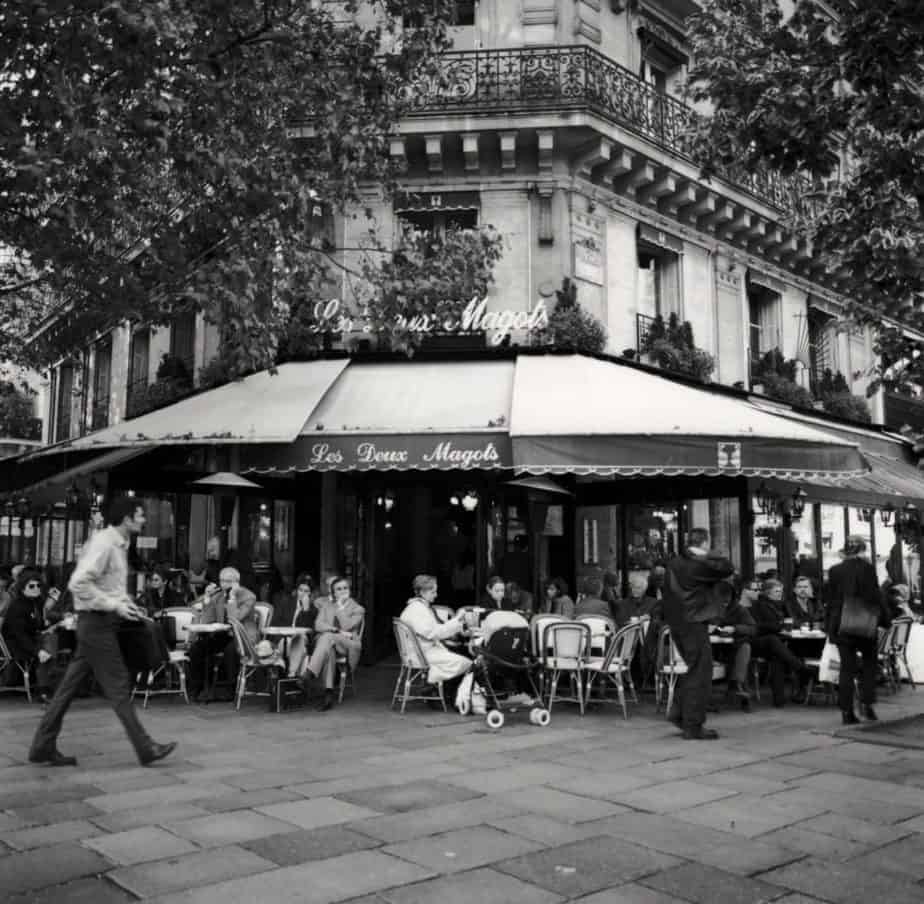 It’s said that the intellectual and literary movement of the early 20th century was born in Paris, and this is true for the most part! Institutions like Café de Flore and Les Deux Magots were once frequented by the likes of Ernest Hemingway, Ezra Pound and Gertrude Stein. The idea of artists and writers collaborating, working and smoking on Parisian café terraces has evolved into the vision of Paris as an intellectual’s city.

This era of Parisian history, during the Jazz Age, is one of the most romanticized periods, even today. So of course, this idealized picture of Paris is one of our favorite Parisian clichés. While the romantic novel-writing and absinthe-induced flair of yesteryear may have faded, many cafés have retained their original charm. Plus, most Parisians still take pride in being up-to-date on cultural happenings and current events. Today, great conversations still take place on café terraces, and Parisian’s do café culture better than anyone! That being said, to truly soak up Parisian culture, you definitely need to try a café at least once! 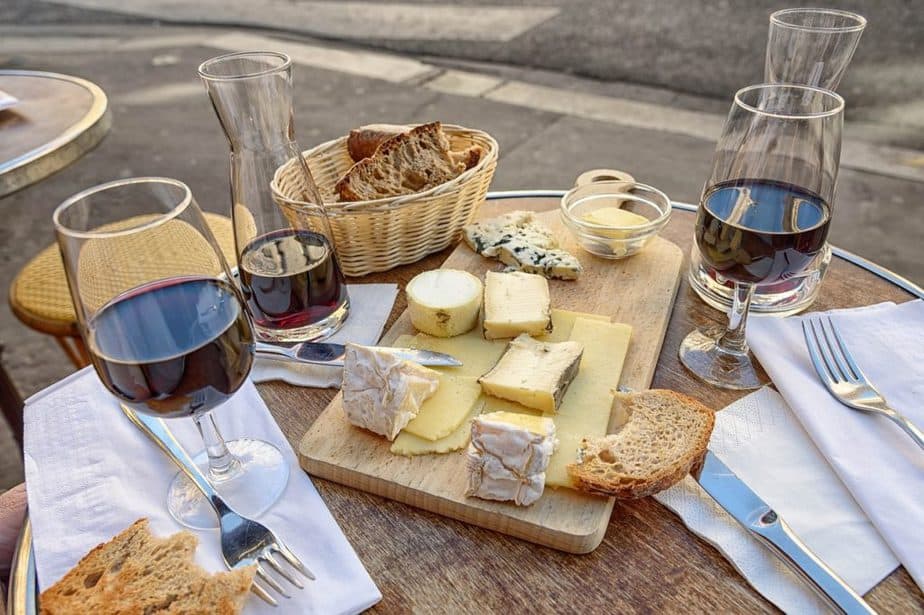 The capital of a country known for it’s wine, our idea of Paris often includes locals chatting over a glass of wine in a charming café. It’s very true that wine has quite the reputation in Paris, and is one of our favorite Parisian clichés. Wine is a very important aspect of the life and culture in France, and this goes for Paris, too. Enjoyed in cooking, in restaurants, at home and even on the riverbanks, wine is cherished for its versatility.

Cuisine and wine go hand-in-hand here, since the flavors of French cuisine are perfectly complimented by particular wines. The drinking age in France is 18, though younger teenagers often drink wine with meals at home. This allows them to develop a taste for the delicate flavor of different foods and wines and is completely culturally acceptable.

During a stroll in Paris, you can spot locals enjoying a glass of wine in a café at any hour of the day. When you eat in a restaurant in Paris, you will most likely be given wine recommendations by your server. Depending on what you order, the dish will pair best with different wines. So go ahead, try dining out Parisian style! 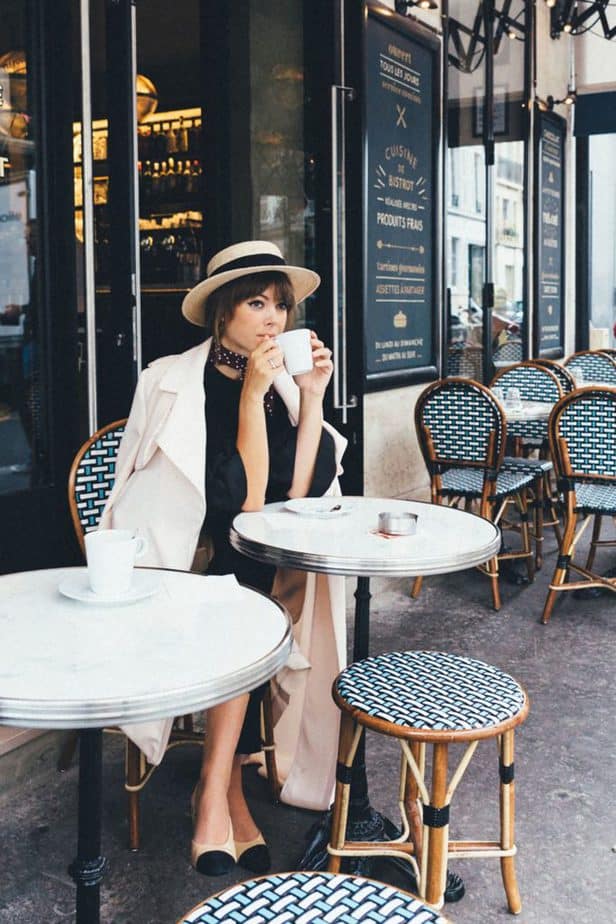 An eclectic mix of styles and influences make local fashion one of our favorite Parisian clichés. Since Paris is one of the world’s fashion capitals, it’s no surprise that Parisians have a reputation for being stylish. Many famous designers come from Paris, and the city is home to the best shopping in the world! Extravagant runway shows take place in Paris every season as part of the fashion week, so style has become a part of the overall culture.

As a general rule, Parisians dress well and tend to be less casual than other European cities. Of course, movies and books play this up a lot. Don’t expect to see everyone in Paris wearing the latest fashion, but the Saint-Germain-des-Prés and Marais neighborhoods are known for being especially stylish.

There are so many boutiques and luxurious designer stores in Paris, but locals don’t shop here for everything. The average Parisian’s wardrobe is usually of a mix of some ultra-chic pieces and everyday basics from stores like Levi’s, H&M and Zara. One item locals don’t skimp on (and you shouldn’t either!) is a pair of shoes. Quality, comfortable, long-lasting shoes are necessary in a walkable city like Paris. 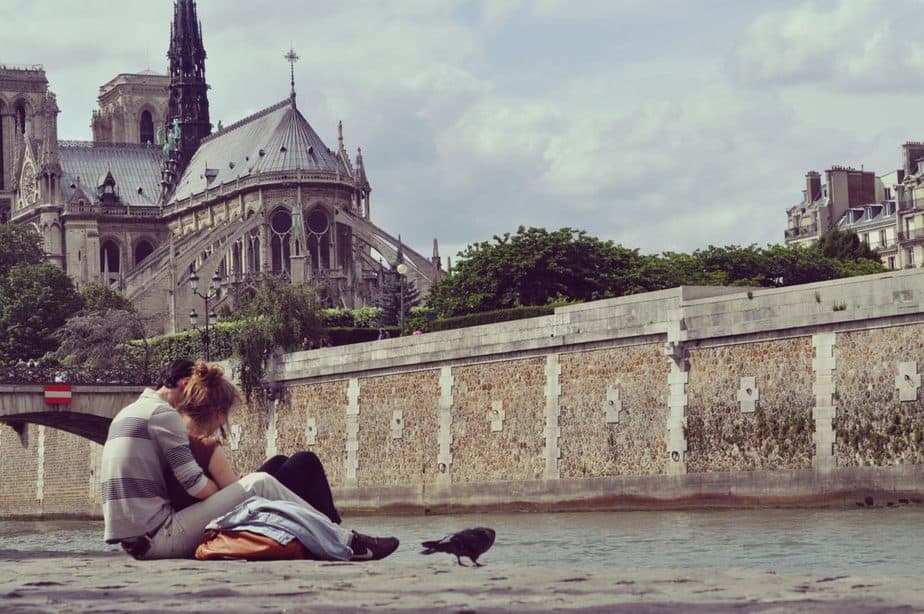 Ah Paris, the city of love! But is Paris really the most romantic city in the world? In my opinion, yes! Paris has a certain romance all its own, which is one of our favorite Parisian clichés. The dreamy architecture, beautiful monuments, delicious food and a certain je ne sais quoi charm certainly make Paris a city like no other. In terms of romance, Paris is the ideal destination to visit with your partner. The ambiance of the city is romantic in and of itself; with beauty and charm in seemingly every direction. Simple pleasures like strolls by the river, a night on your balcony, or even a cup of coffee in a café are rendered magical in Paris.

Within your first few hours in Paris, you’ll see why so many people are in love with the City of Light. In Paris, you can eat a delicious baguette, ponder life on a café terrace, or even fall in love. You never know what romantic surprises await you in this gorgeous city!

So now you know all about our favorite Parisian clichés, and which ones are actually true. I hope you enjoyed learning a little more about life in Paris, and that you’ll love discovering the city. What are some of your favorite clichés about Paris?

As always, please let us know if you have any questions or need more information about anything.