Top 10 Things to do in Cherbourg, Normandy 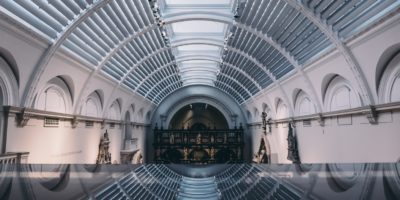 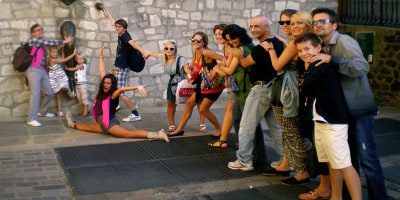 Paris walking tours: why do you need one? 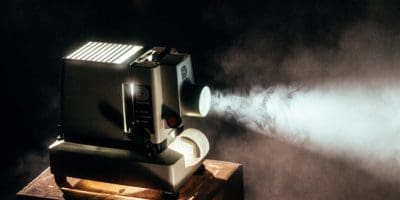 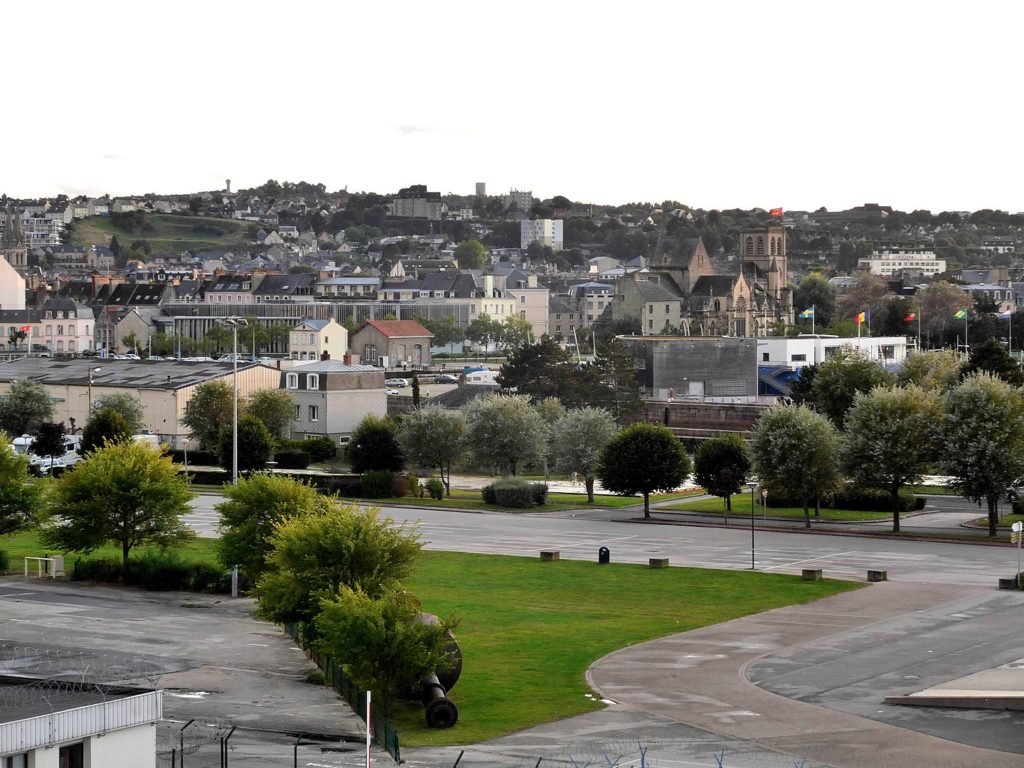 Top 10 Things to do in Cherbourg, Normandy

Cherbourg-Octeville is a city and former commune located in the northwestern French department of Manche. It is an administrative division and was officially formed when the commune of Cherbourg merged with Octeville in 2000.

Cherbourg is best known as a port town and the arrival point for cross-channel ferries from the UK. This great Channel port is closely linked to French naval history and the transatlantic adventures.

The Titanic is said to have made its final stop here on its fateful journey. You can find more on this information at the Cité de la Mer, one of the port’s main tourist attractions.

As you plan your trip to Cherbourg, here are the top 10 things to do.

Cite de la Mer is located in a spacious Art Deco Gare Maritime building. This used to be where ocean liner passengers embarked and disembarked. It was opened in 2002 and has a variety of themed exhibitions.

Some of the sections are for underwater exploration and marine creatures and most importantly the Titanic. The other sections cover immigration.

While here, you can board the nuclear submarine that is no longer in use. Get to see how Le Redoutable worked and life underwater for a submariner.

This is a great place to go to for science and history, you can learn more in the museums there. There is an art deco hall that was finished in 1928. It served as a centre with its own post office.

There is an impressive aquarium with 17 tanks holding more than 4000 sea creatures. 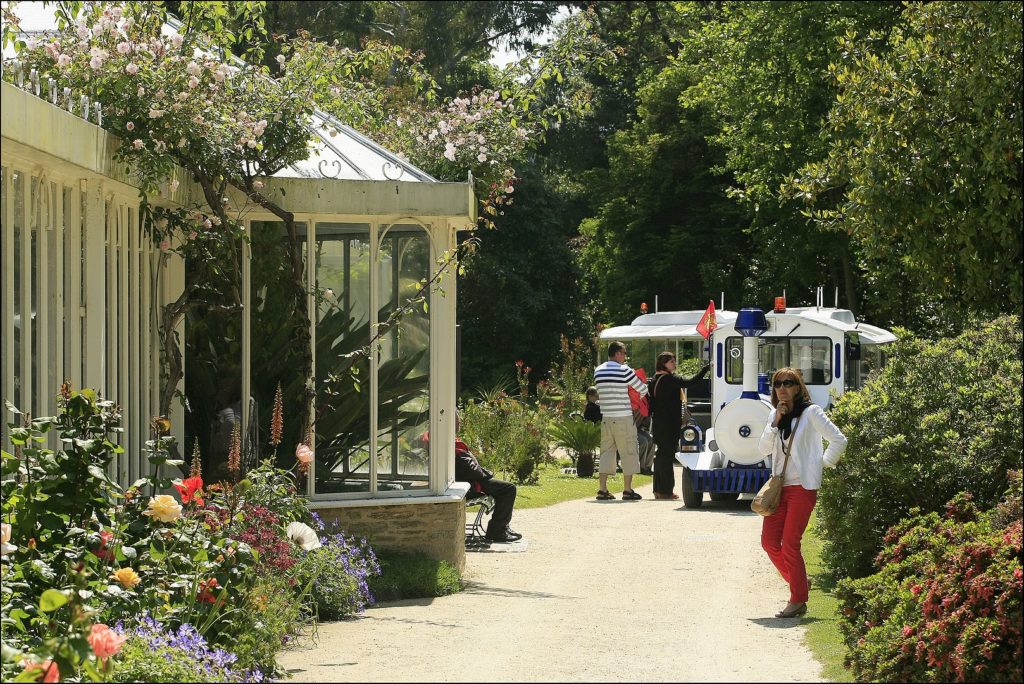 Another activity on your list while in Cherbourg is visiting the Emmanuel Liais museum. It is at a public garden on the western side of town. There is an extensive display of archaeological artefacts, ethnography and ancient Egyptian works. Many of the artefacts here were collected by explorers from Cherbourg.

This museum is loaded with history and is popular with visitors in the city. It is best to go early to enjoy your exploration.

There is a small park at the museum full of greenery and is a pleasant place to spend some time. This park together with the museum was named after a former mayor of Cherbourg. He loved and had explored everything including astronomy and botany.

Most of his collections are exhibited in the museum and the plants he brought with him have been planted in the park.

This is Cherbourg’s first major church and it displays a whole mix of styles that were added in subsequent centuries. The cathedral is supported by solid flying buttresses, a design from the 15th and 16th century.

As you walk along you will notice the cathedral’s square bell tower called, Sauvage tower; this Neolithic tower was added in 1828.

A little history of the church is that it was constructed in 435 AD and got damaged in 841 AD by Norman raiders. William reconstructed the church from the ground in the 11th century.

It also got looted in 1794 after it was secularized but was renovated in the 19th century. Inside the church, you will find a wooden pulpit and an altarpiece that was built in the 18th and 19th century consecutively. The nave and arcade inside are impressive.

This is an art museum in the centre of Cherbourg town that was reopened in 2015 after renovations. The works exhibited in this museum are by celebrated international artists.

Some of them include paintings donated to the town in the 1830s by Thomas Henry. He was a native of Cherbourg who became a leading art expert at the Louvre. Works from other talented artists from Cherbourg are also well represented.

It includes Millet, who lived near Cherbourg, he painted memorable scenes depicting the rural life in Cotentin in the 19th century.

After Millet died, the museum acquired the largest selection of his work from the Musee d’Orsay in Paris.

There are art pieces by Boudin, Théodore Rousseau and Paul Signac, an impressionist from the 19th century. 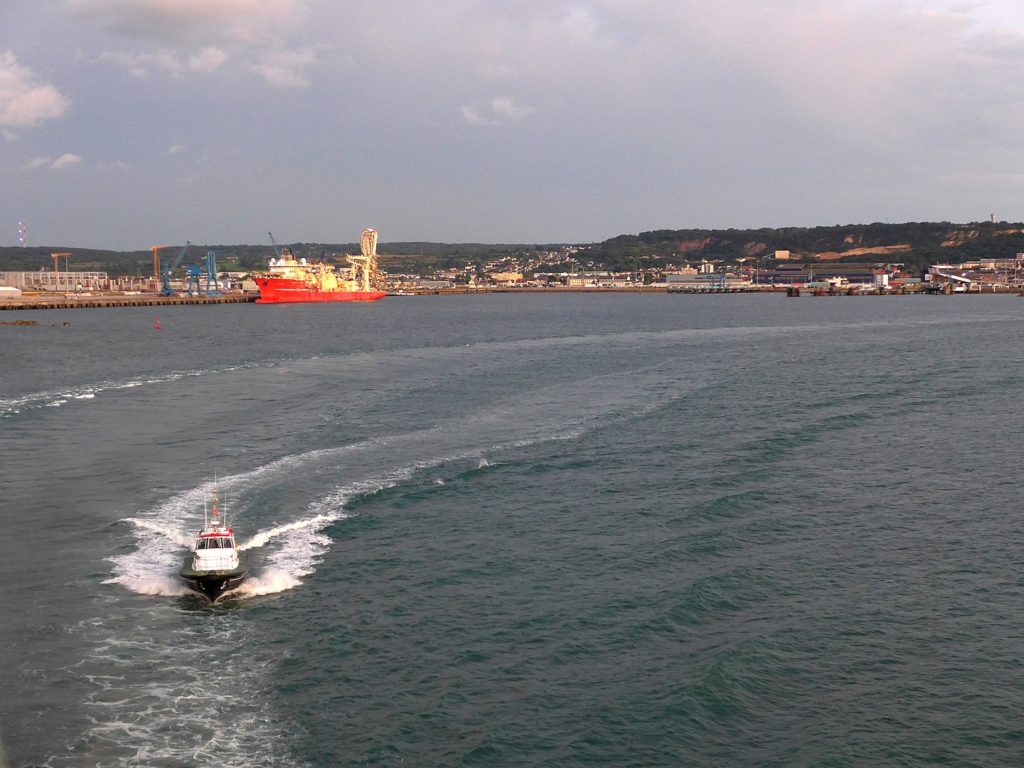 There are boat cruises at the Hague a Part where you can enjoy an hour in the sea. this can be either in the morning or in the evening as you catch the sunset.

The cruise goes around Cherbourg’s walled harbour, subsequently, your guide will also take you close to the port.

The port was built in the 17th century to protect Cherbourg from English attackers. This military port guarded the French territory.

A century after procrastination of building a shipyard, King Louis XVI commissioned one of the biggest shipyards in Cherbourg.

Your guide will also show you the show you some of Cherbourg’s treasures along the coastline while narrating about the life of the locals.

You may also spot the oldest rocks in France, the Precambrian cliffs and other outcrops.

This fort tells Cherbourg’s war story from its location far above the town, you can get here through the hairpin bends. While at the fort, you will enjoy spectacular views of the coast.

This fort is made up of both French and British fortifications that were built in the 19th and 20th centuries along the Roule mountain. The first one was built in 1793 to protect the bay.

The current one that you will see, was built between 1853 and 1857 under Napoleon III. The first command post in the region was built here after WWII. It was also the same site where the naval communications were found.

There is a beautiful park at a palace in the outskirts of the city. As you head east, you will find this picturesque Renaissance palace with well-manicured lawns.

This Château was constructed from 1562 to 1575. The architects used attractive blue schist for its material.

Although this palace is private, the grounds are open to the public all year round. The palace’s doors are opened during French heritage days.

The gardens which were landscaped in 1872, feature winding paths, centuries-old trees, two ponds, a grotto and a beautiful 19th-century greenhouse.

You will also notice that the landscape of the garden features both English and French accents. 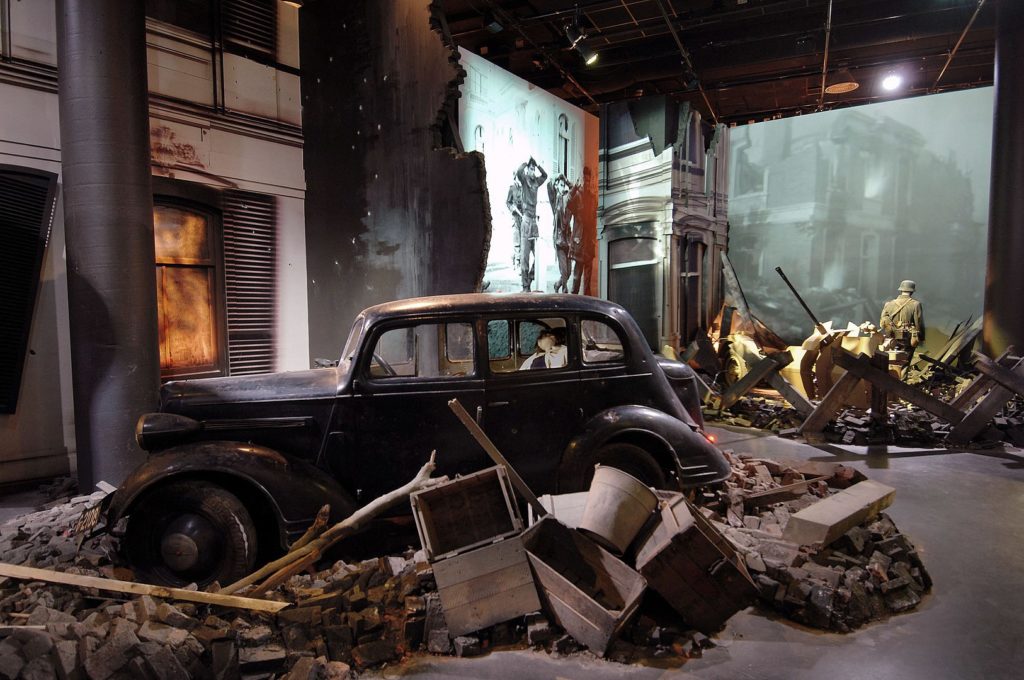 Another Museum that is worth your time is the Airborne Museum. This museum pays tribute to the American paratroopers who took part in the Normandy landings of 6 June 1944.

The museum is spread over four sections, interestingly there is a Waco glider and a Douglas C47 aeroplane. You will also get to see a large collection of weapons, uniforms and artillery.

You will get to learn the history of how the French team contributed to the liberation of the country.

There are short films that are played in the museum together with other temporary exhibitions.

The museum opened its doors in 1962 after the locals and war veterans of the 82nd and 101st battalion donated several personal collections.

There are more than 4500 artefacts and memorabilia that were used in WWII. 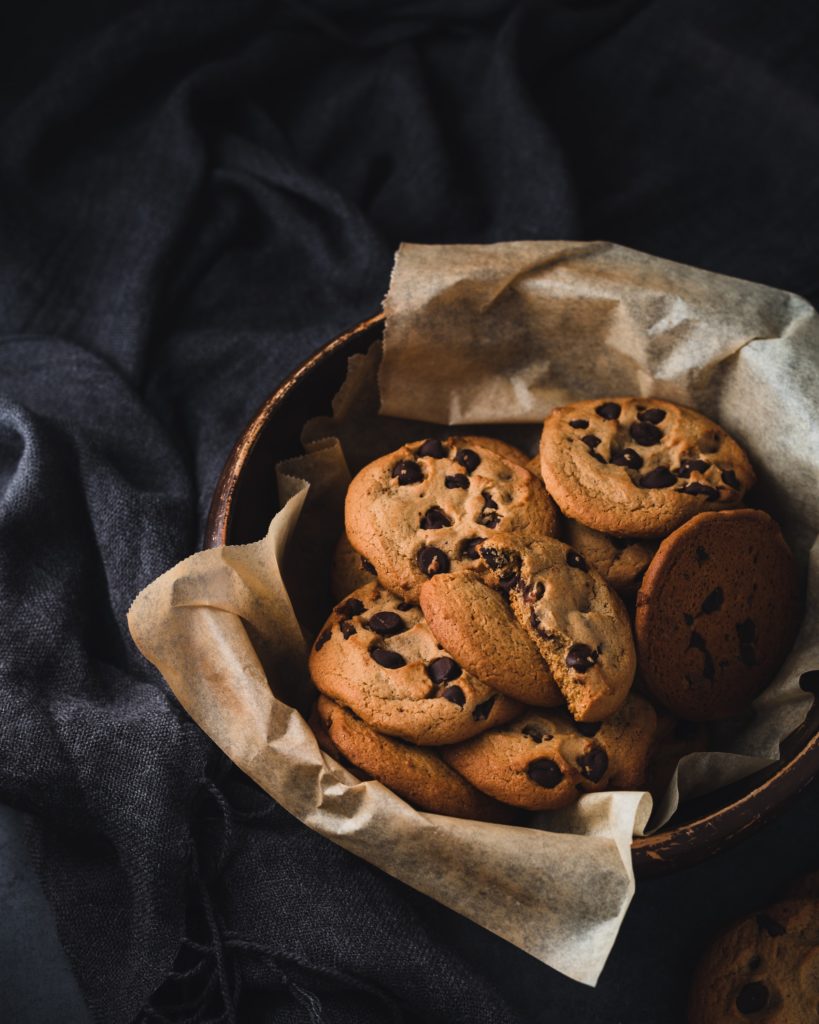 For the sweet tooth’s, this is the place to go to while in Cherbourg. It is a family-owned biscuit bakery that has been through five generations.

It has been making biscuits for Cherbourg people since the early 1900s. it is an old-fashioned bakery that still has its charm from the yesteryears.

That fulfilling aroma of baking goods will welcome you as you walk into the bakery. There are several variants to choose from such as Les petits fours financiers, chocolate chip cookies, Isigny caramel chip cookies, hazelnut cookies, checkers fingers, congolos, coconut rocks, brownies, almonds, raisin cakes, and shortbread diamonds.

There is an option of enjoying your cookies with tea of coffee. You will be served to your satisfaction. they also have an online store where one can make their home orders.

Le Pere Mahieu is a charming apple orchid and cider farm in the heart of Normandy. You will find this lovely place on your way to Barnesville. This farm has some of the best apples and cider.

You will also find other apple-related products and tasting of juices, unpasteurised Cider and Calvados.

A tour of the farm is offered for free as you get to learn about the apple and cider trade. At the end of the tour, you will get to sample some of their best products. They have the best quality although they are small producers. 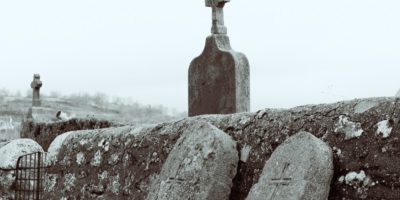