He will be captaining the Dutch National Team during the 2022nWorld Cup in Qatar. Van Dijk is considered the best defender in the premier league and one of the best in the world too if not the best. Born on 8 July 1991, he is valued the highest among Centre-backs i.e. €80 million.

The powerful Netherlands international, who combines a graceful reading of the game with a dominant physical skillset, has helped the Reds lift every major trophy available to date. He played every single minute of the 2019-20 Premier League campaign as Liverpool gloriously and emphatically ended their wait for the title with a club-record 99 points. A constantly imposing presence in the backline, Van Dijk also weighed in with five goals, including a vital double against Brighton & Hove Albion and the opener past Manchester United at Anfield.

It will be interesting to watch him at the world cup. Let us look at his journey to greatness and interesting facts about him.

1. Constant Injuries, Lifestyle And Habits Almost Caused Him His Life 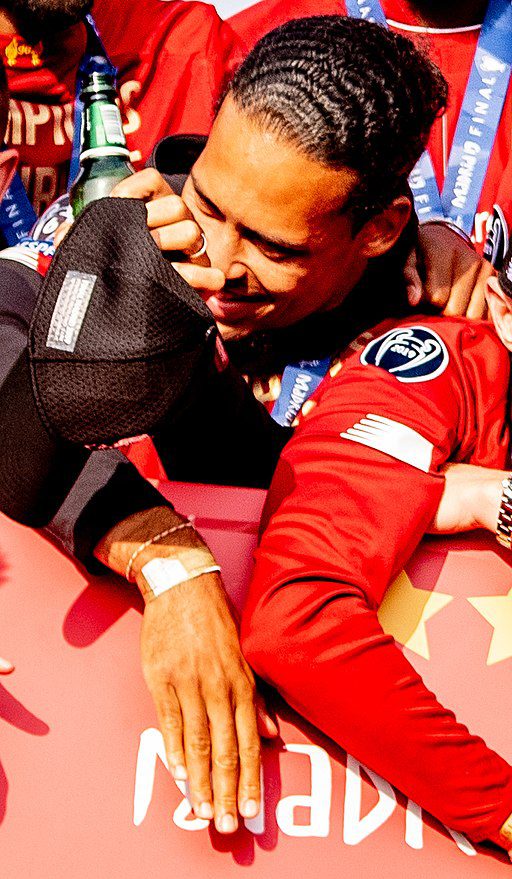 Virgil van Dijk has established himself as one of the finest defenders in world football since joining Liverpool in January 2018 and is still on the peak of his career despite constant injuries lately that have seen him miss very crucial matches for his team. But the star nearly saw the end of his career and life in 2011. He was playing for Groningen FC when he was diagnosed with a deadly bacterial infection.

“After I ate so much rubbish, the appendix was affected. I kept eating bad things. The appendix burst, and it was a very tough time”, he recalls in an interview with Guardian. The defender blamed his poor eating choices for the infection of the inner lining of the stomach and even wrote a will in the name of his mom. However, the defender overcame the illness and went on to become a gutsy defender and the captain of the Dutch Football team.

2. To Sustain Himself, He Once Worked As A Dish-Washer In A Restaurant 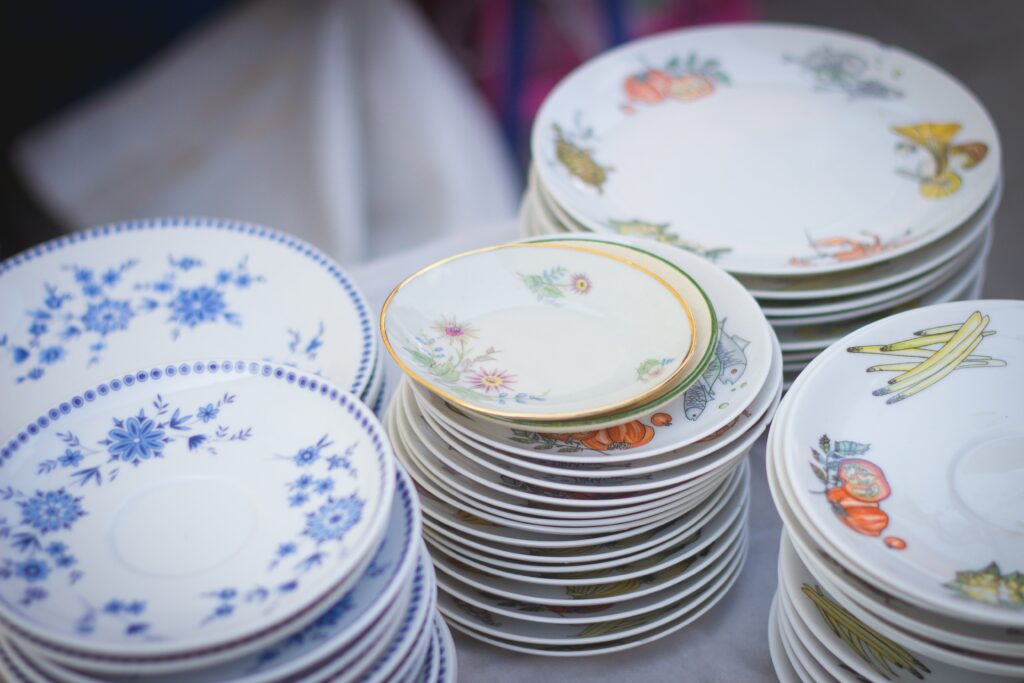 Many readers may not believe that the Dutchman once washed utensils and tried to meet the expenses since he was brought up in a very modest family. He was just 16 when he did the kitchen job at the Oncle Jean restaurant in his native city of Breda. No wonder he is very humble both on and off the pitch.

He wanted to be a professional footballer and had joined the academy of neighbor Willem II, but the people at the restaurant discouraged him and asked him to wash more pots. “Stay here, Virgil’, the restaurant owner used to say. ‘Here you have the opportunity at least to earn a few quid’. Little did he know that the 10 years later, Vigil would become the most expensive defender in football history. Virgil definitely had the last laugh and climbed up the ladder to greatness.

3. His Wife Sacrificed Her Career To Support Him In His Endeavors

“Behind every successful man, there is a woman.” One can’t say whether this is true or not, but it certainly was true in Virgil’s case. He often pays tribute to his wife Rike Nooitgedagt who has been with the player through thick and thin. They dated for many years before tying the knot. She was then a successful fashion sales manager before giving up her job for Virgil as he signed for Celtics as they moved to Glasgow. “I worked as a sales manager and sold different fashion brands to the stores in Holland. I loved it but had to resign to follow my man everywhere football takes him to. So far, we’ve been settling well and having adventures with our lovely dog,” stated Rike in an interview. The fruits of her labor can now be seen as her husband goes on to win matches for his teams.

4. The Dutchman arranged a Premature Birth of his Daughter 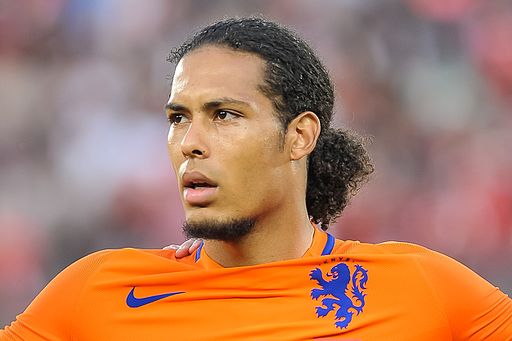 A story is told of how their daughter, Nila, was born. The couple was expecting their daughter as Rike was due in September 2014. Coincidentally, around the same time and around the same time, the young defender received his maiden senior call-up to the Holland Football squad. Not wanting to miss this golden opportunity, they arranged for a premature birth of their daughter. Although the birth was smooth and successful, many fans and the Netherland coach Guus Hiddink criticized that unnecessary decision. Unfortunately, the coach ended up not selecting him for the match and Virgil had to wait till October 2015 for his debut. That is Vigil for you. I very determined lad.

5. He once Played as a Striker and Scored A Brace

Despite being a defender, the player has also scored numerous goals for his club, Liverpool and the country, including a brace. This has enabled him to compete effectively with strikers. This makes him a rare defender in the modern soccer.

For example,” In a mind-boggling incident, when Dijk’s club Groningen was trailing 5-1 from the first leg ADO Den Haag. In a desperate need of goals, the manager sent Virgil the substitute as a striker. He didn’t disappoint and scored 2 goals including one free-kick conversion to help the team level 6-6. Unluckily, they lost in penalties, but the valiant effort from Virgil was etched in the hearts of the fans forever.” But his skills had already been noted.

6. He was a Barcelona Fan In His Childhood Days 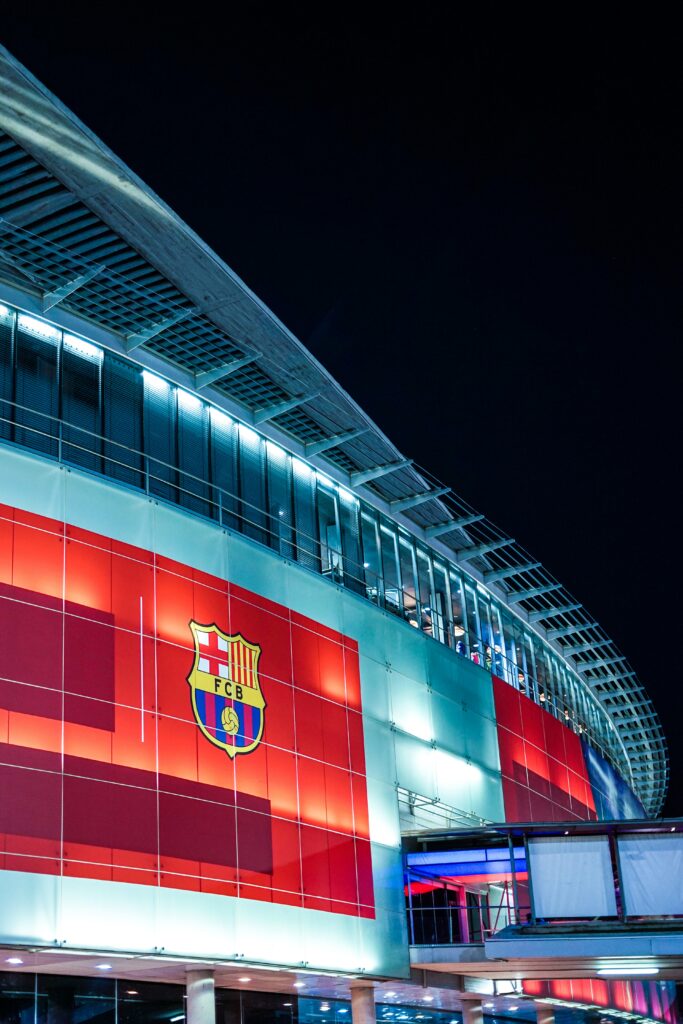 A much sought after player, many clubs including FC Barcelona have shown interest in gaining the services of the Dutchman. To add onto great battles between Messi and Dijk, surprisingly he was a Barcelona supporter in his early days. “I watched Barcelona a lot when I was younger, and not just for the Dutch players. It is a beautiful club”, he recalled in an interview when he played for Celtics.

7. The Millionaire Also Is Involved In Philanthropy

Despite his estimated worth of. €80 million, and fame, the Reds defender hasn’t forgotten his roots. As indicated earlier, coming from a humble background and having faced problems during childhood, he has been regularly involved in Charity work. Along with his wife who is keen to help others, he is the ambassador of an orphanage in Nepal.

Adding to that, they are part of the Owen McVeigh Foundation. He likes to keep his charity work low-key but it was visible when he invited 120 children of the Merseyside charity to his hospitality box at the Anfield for the game against Crystal Palace back in January 2019.

8. The Reds defender Also Has A Negative Side

Interestingly, the Dutch International lived in Ole Gunnar Solskjær’s house that he had bought  he bought in Cheshire way back in 2007,  but had to leave it as Ole was appointed Man Utd’s manager.

A rare side of him that people don’t know about the player, he allegedly vandalized Ole Gunnar Solskjaer’s house prior to vacating the 3-4 acre big luxury property. “It’s disappointing,” Solskjaer said in an interview with Soccer website. “Ripped up floors and holes in walls are one thing, but genital graffiti crosses a line for me. We worship them like gods, so what Van Dijk has done is sacrilege” he added. If Solskajaer is to be believed the act by the Netherlands captain is astonishing.

9. He Also Serves As A Brand Ambassador

As part of his earnings, the ex-Celtics player’s brand value has skyrocketed over the years as he continues to dominate in the football arena. With consistent performances by his side, he has gained a lot of media attention and brands are looking to use the stardom.

With a dominance presence, he can be seen posting fashionable pictures on his social media handle. He is endorsing Dolce & Gabbana Men’s apparel, Nike’s sports apparel and was announced as the global ambassador of the TCP group. He is also the face of EA Sports FIFA 2020. 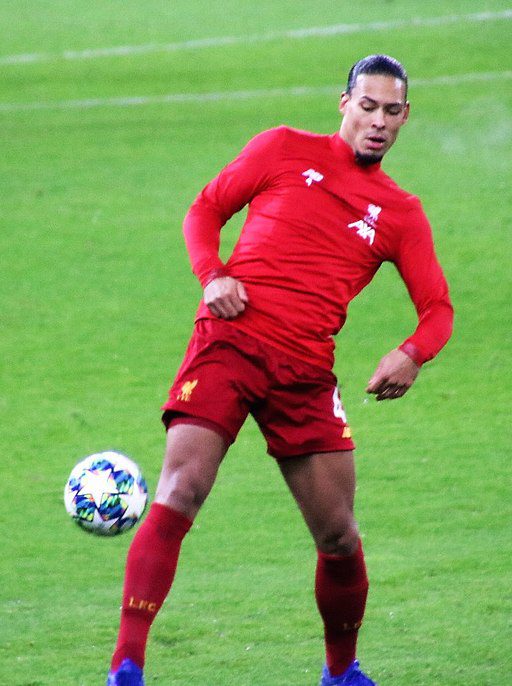 Enjoying top form, Very few players have had a rapid rise like the one Dijk has had. The Dutch captain became the first Dutchman, first premier league player and the first defender to win the prestigious UEFA Champions league award and also won the best defender award in the same year.

He played a major role in Liverpool’s Champions League victory in 2019, where he was awarded the man of the match in the final. He also won the UEFA Super Cup in 2019 and FIFA Club World Cup this year with Liverpool. With the Celtics team, he won 3 Scottish championship titles and one Scottish league cup. He also helped Netherlands reach the Top 4 of UEFA Nations League 2019.