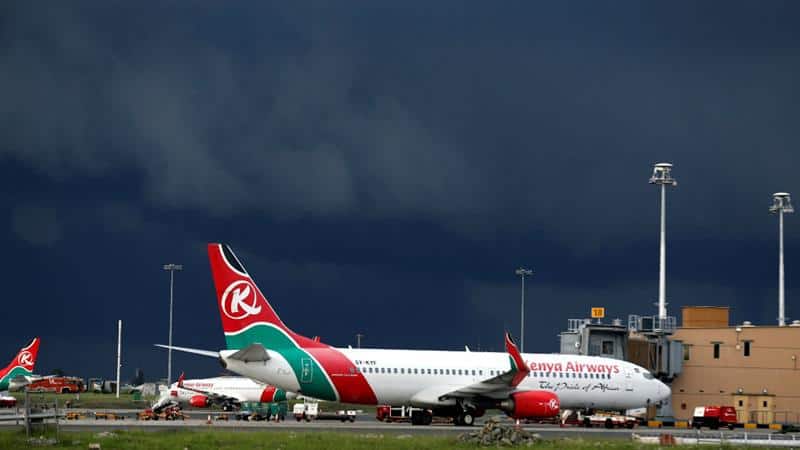 If you are coming to Africa for the first time, you might want to start with Kenya as your first destination. Why? Because Kenya is full of fun and adventure, and is the world center for animal safaris and active adventure holidays.

Kenya is naturally beautiful, it is very affordable, it has a beautiful coastline, and is a meeting ground for many international organizations looking to invest in Africa.

But what do you know about the people living in Kenya – the Kenyans? Read on to discover the top 10 facts about Kenyan people. 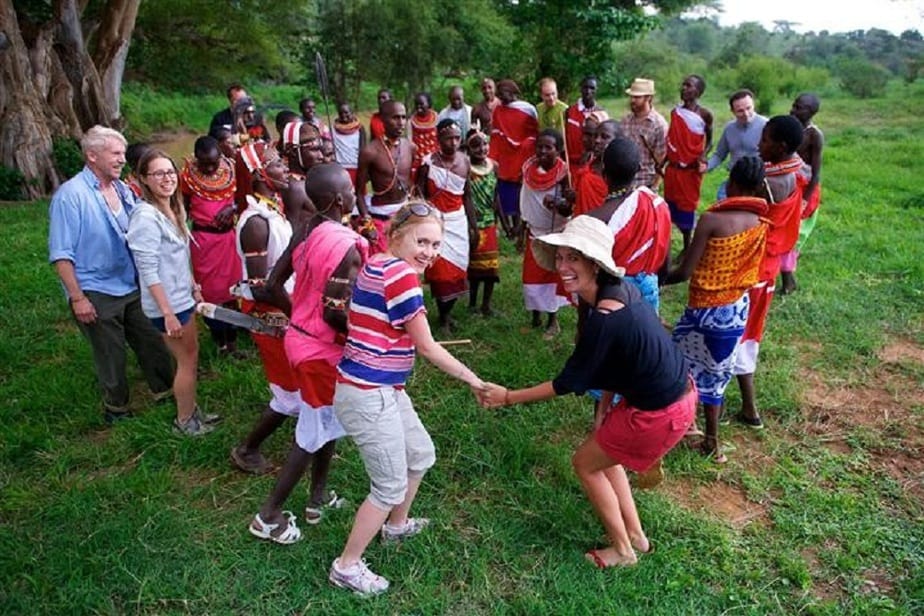 Kenyans are generally very friendly people. Most of the ones you will encounter will want to know what you think of their country or city, and will be willing to guide you through places you can visit or shop. They will greet you with a big warm smile, and will make sure you are comfortable. You will probably also get a lot of “Karibu Kenya!” (Welcome to Kenya!) during your stay.

Kenyans are also very generous, especially if they realize that you have never been to Kenya before. They will give you the necklaces off their necks if you like them, they will spare their time to walk you around if you need help, and they will welcome you to their homes if you wish to visit.

However, I have to remind you that not everyone is as welcoming, so don’t expect too much, or let down your guard. For example, meeting a Kenyan in a bar and heading home with them might not be the best thing to do, however friendly they might seem. Always stay alert but enjoy the attention because it mostly comes from a good place. 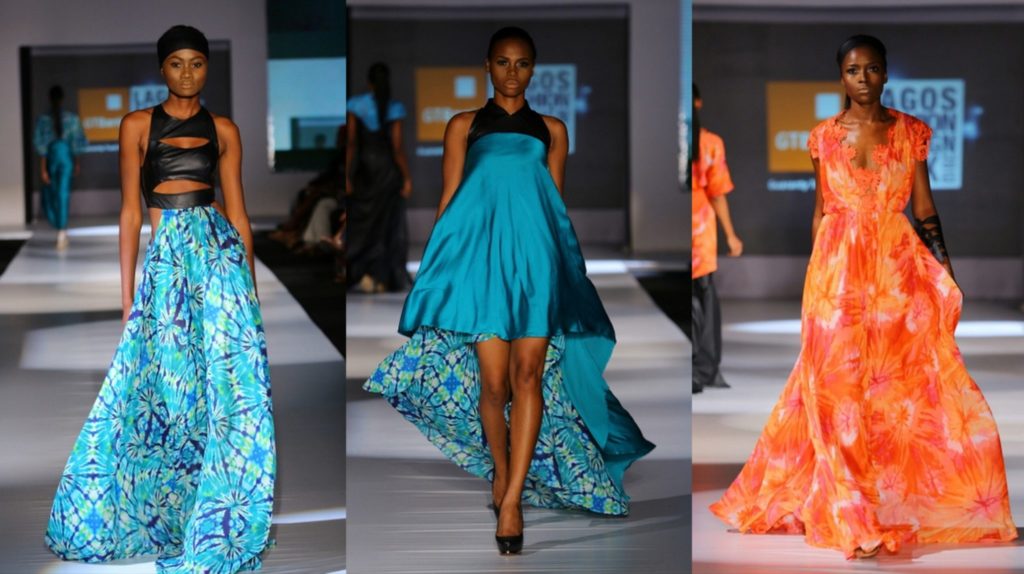 Kenyans are known for dressing really well. Both men and women put a lot of effort into the way they look. From their design of clothes to accessories, and to hairstyles, Kenyans never disappoint. Some have even started businesses based purely on their love for fashion.

Saturdays and Sundays are popular for African designs, since this is when most Kenyans attend wedding ceremonies and Church services for the Christians who are the majority of the population in the country. 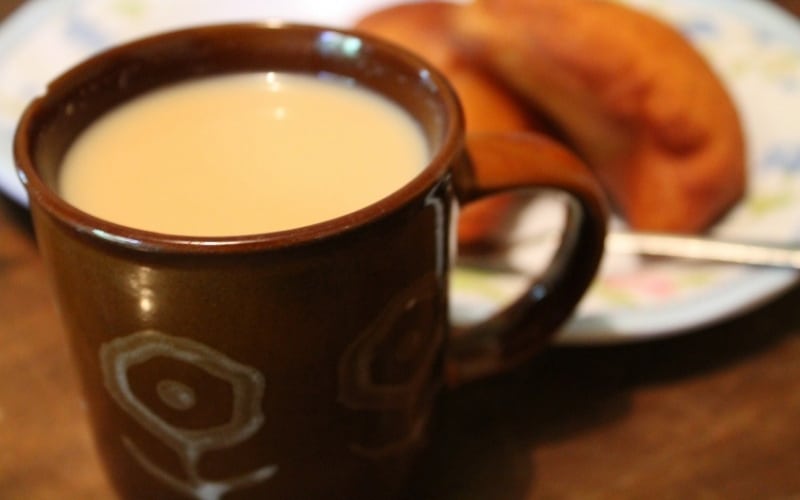 Here is a fact about Kenya…Tea is one of its main exports. In fact, Kenya exports more tea than India, China, and Sri Lanka.

It is therefore no surprise then that “Chai” (tea), is taken in many gatherings including official and casual meetings, and in people’s homes. The tea is combined with milk and sugar and brewed to one’s liking. It is our beverage of choice.

For many Kenyans, education is the key to success. Education is so highly valued, that some Kenyans will sell their properties just to get it. Some families will also provide extra tuition to their children so they can perform better academically.

Today, most Kenyans proceed to attain a Master’s degree, because of the demand and competition in the job market. 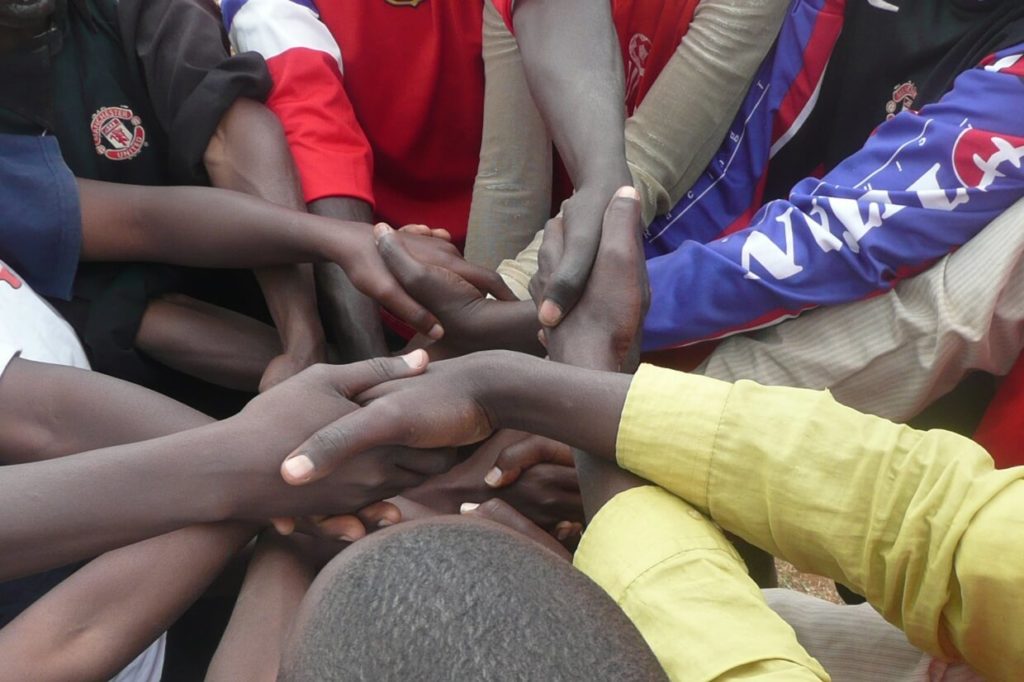 Kenyans value their traditions, families, and the communities they come from. These include the people they are related with, whether by blood or family ties. A Kenyan will move into a house in the city with his Mother or siblings or both, and provide for them until they are able to support themselves.

Kenyans also believe in mutual assistance, mutual effort, and mutual responsibility to get stuff done. It is not uncommon to see Kenyans grouping themselves to raise money for someone’s education, to pay hospital bills, or to buy food for orphaned children, etc. 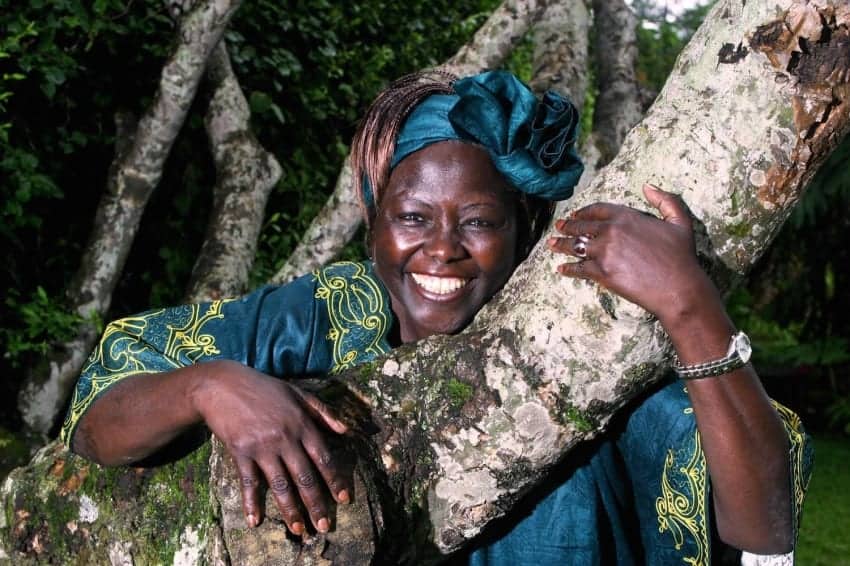 Starting with Athletics, Kenya is known worldwide for having produced many long distance runners who have broken numerous world records, and still holds the titles. These include Eliud Kipchoge, Brigid Koskei, Paul Tergat, and David Rudisha among many others. You can read more on the 10 greatest Kenyan athletes of all time.

The first Black President of the United States, Barrack Obama, was also born of a Kenyan father.

Lupita Nyong’o, the now famous actress based in the US, was also the first African actress to win an Academy Award for Best Supporting Actress in an international movie.

The late Wangari Maathai, a Kenyan, was the first African woman to receive the Nobel Peace Prize. Wangari was also the first female scholar from East and Central Africa to take a doctorate in biology, and the first female professor ever in Kenya.

Just the other day (August 2019), a Kenyan chef in Mombasa, Maliha Mohammed broke the Guinness World Record for the longest cooking competition, individual category, after she completed a 75-hour cooking marathon.

Approximately 70% of Kenyans are Christians, with about 40% of these being Protestants and about 30% Catholics. The rest are Muslims, Hindus, Sikhs, Parsees, and many other adherents of indigenous religions.

The All Saint Cathedral in Nairobi and the Jamia Mosque are two of the most visited places of worship in the capital city, Nairobi, by Christians and Muslims in that order.

Kenya is one of the countries in Africa that is linguistically diversified. The country has two official languages, English and Swahili.

Nairobi and other cities in the country also have an additional language, “Sheng”. Sheng is a spoken slang popular with younger people. It is a mixture of English and Swahili, with a sprinkling of other indigenous languages.

In total, there are about 70 languages spoken in Kenya, a reflection of the country’s diverse population.

It is also important to note that not all Kenyans are black Africans. We have white Kenyans, Indians, Arabs, Chinese, etc. 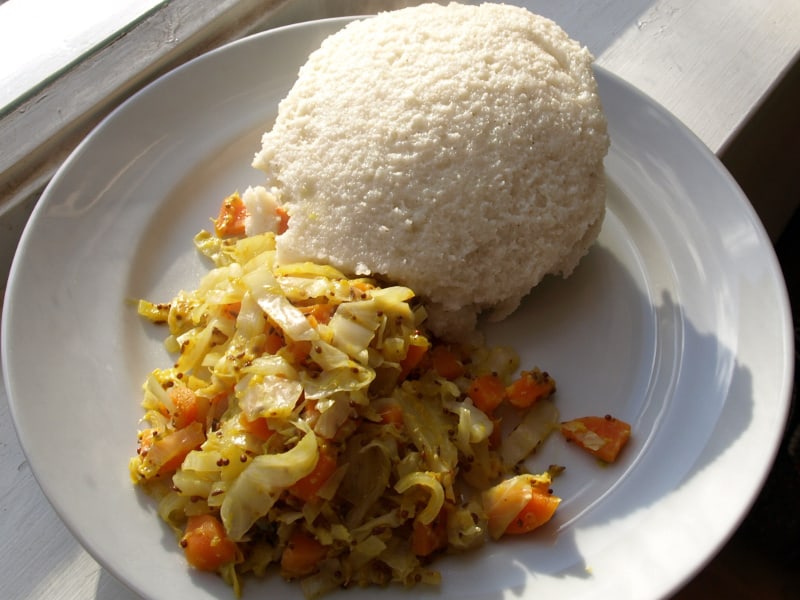 Ugali can also be found in other countries in Africa including Zambia, Zimbabwe, and South Africa, but with different names.

Kenyans love to enjoy their Ugali with “Nyama choma” (roasted meat) or with vegetable stew.

Ugali is also an affordable meal, so it makes sense for it to be served in many homes in a country where a big chunk of the population lives below the poverty line. 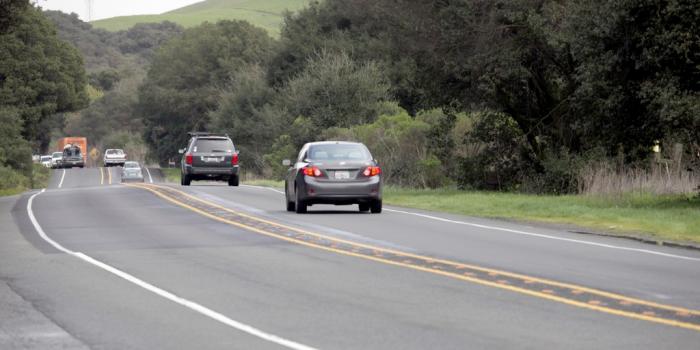 Kenyans are among 13 African countries where drivers drive on the left hand side. This means that the steering wheel of Kenyan vehicles are mounted on the right, and it could be because Kenya is a former British colony.

This might be a little confusing especially if you are planning to rent a car during your stay in the country, so come prepared.

Now you know one or two things about Kenyans that you probably did not know. There’s a lot more to discover, but you will have to come and experience it yourself. “Karibu” Kenya!