Kenyan Culture: Do’s and Don’ts you should know about 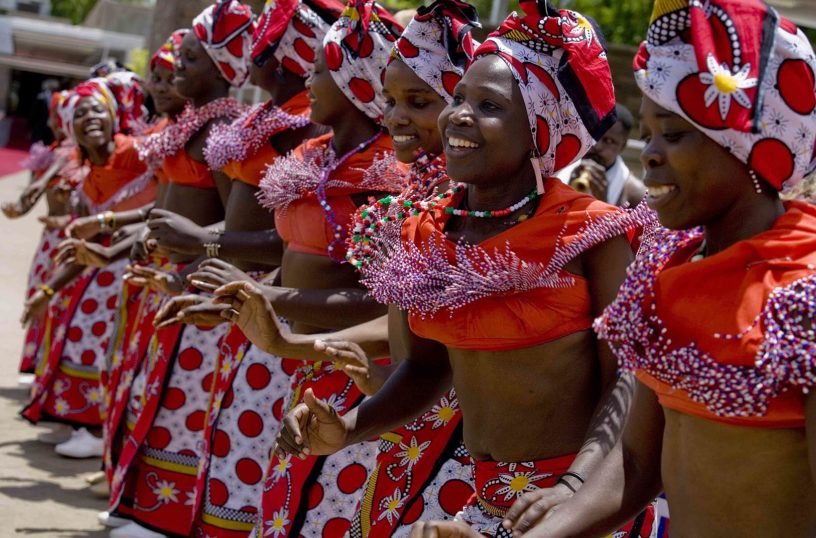 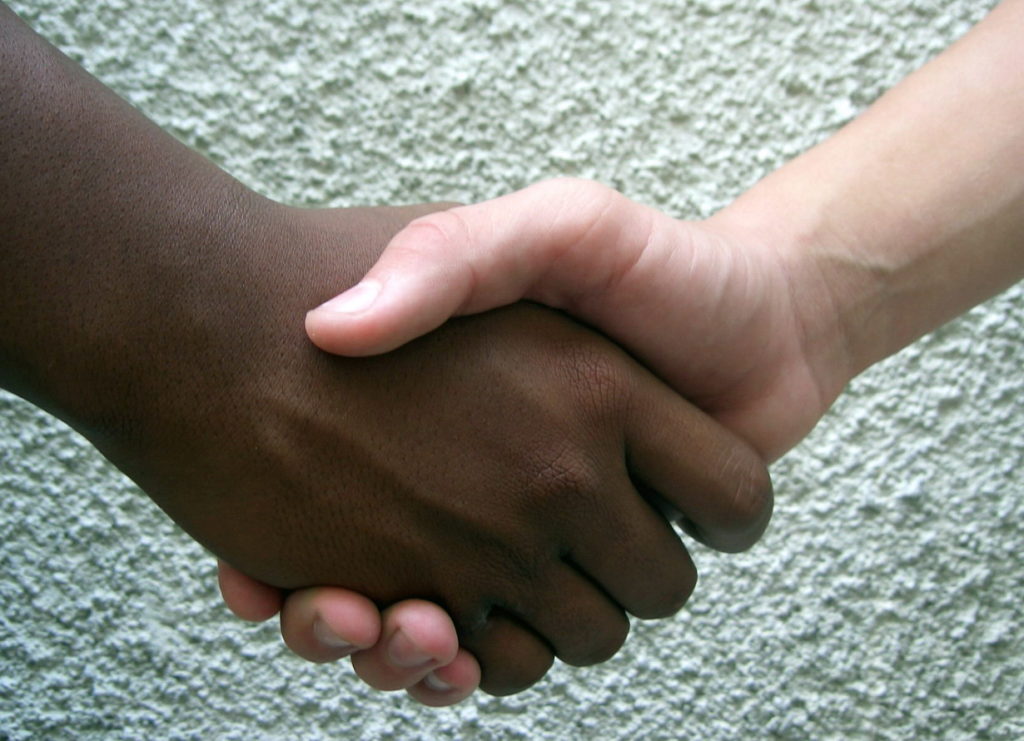 Kenyan Culture: Do’s and Don’ts you should know about

All over the world, there are unwritten guidelines on what is expected of one. These instructions, which becomes a culture, are passed down from generation to generation and become part of daily living.

Kenya is made up of different ethnic groups. There are more than 43 tribes, this means that the culture in this country is varied.

Although there are different traditions practised by these ethnic groups, they share a common culture. I will be sharing some of the Dos and the Don’ts of the Kenyan Culture.

These will come in handy during your next visit to Kenya because there will be no surprises.

You can also read more on a guide to the Tribes in Kenya here.

1. A handshake as a form of greetings is well appreciated

Greetings are considered to be very important when you meet someone.

Before starting a conversation or enquiring for something, a Kenyan will appreciate if you start by saying hello.

Majority of Kenyans speak more than three languages. You can therefore say ‘hello’ or a common Swahili greeting ‘Habari yako’ if it is one person and ‘Habari zenu’ to more than one person.

The common response to these Swahili greetings is ‘nzuri’. While in the city, a handshake may not be common among younger people.

Youth in Kenya greet by fist-bumping or shoulder bumps for men while ladies hug or shake hands.

The older people prefer a handshake and it has to be firm. This is more common if you visit other cities and towns in the country.

You will be expected to shake the hands of everyone present in a home.

If you happen to be in the coastal region of the country, when greeting an older person, you say shikamoo.

A common greeting among the younger people includes ‘sasa’ ‘niaje’ ‘mambo’ to which the response is ‘poa’.

2. Do dress decently while in the city and other towns in the country

The dressing code in Kenya is different, how one dress in the city may not be the same while upcountry.

This is because the city dwellers are more liberal while those in other towns are more conservative.

The general dressing code in most cities that is considered decent is when one’s body is well covered.

Wearing short dresses or tiny shorts for women will attract unwanted attention from men. This might be uncomfortable especially if you intend to walk in the streets.

While at the coastal towns in the country, the same is frowned upon. This is especially so because the majority of them are Muslim.

When going to the beach, you can be in your bathing suit. There are no topless beaches on the Kenyan coast.

While strolling through the streets of the coastal towns, wear decent shorts, skirts, dresses.

Cropped tops and other revealing tops for women will draw unnecessary attention.

3. Always carry loose change with you while shopping 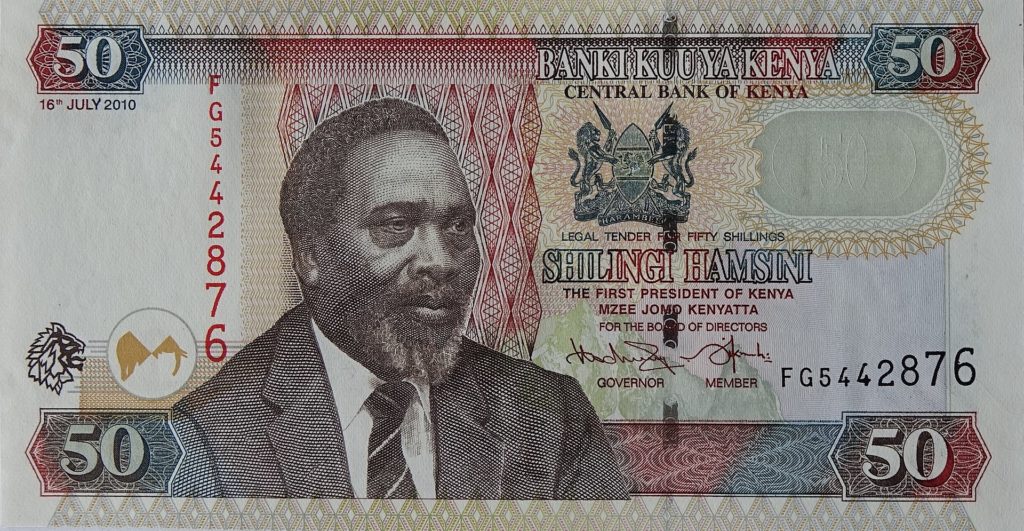 Most hotels, retail stores and restaurants accept payment through visa or master cards.

It is advisable however to have changed with you when shopping in smaller shops, at the market or when using public transport.

Having smaller denominations of the Kenyan currency will ease your shopping experience since most vendors in the artisan market may take a while to get change.

4. Have a guide if it’s your first time in town

Like any other country, it is in the world, it is advisable to always have a local with you especially in the streets if it’s your first time.

This is the same case in Kenya when visiting, ensure that you have a guide or walk-in groups.

Most of the streets are safe during the day but not at night, so avoid walking alone.

In case you need help or directions while in the streets, please enquire from the guards at the building entrances.

You will know them by their uniforms, they are the best and well versed with the city streets and buildings.

While walking on the streets, do not display your valuables such as mobile phones, cameras, jewellery. This may make you a target and may end up getting mugged.

5. Do learn some basic Swahili words

Kenyans do appreciate if you could speak or say a word in Swahili. This is a national language and is widely spoken throughout the country.

Learning a few words in Swahili will come in handy when bargaining at the market.

As is the tradition in most Kenyan markets, Kenyans traders and buyers bargain for a better price. When shopping for items, throw in a few Swahili words.

This impresses the local traders and it will save you some change.

In most open-air markets, the prices are always open to negotiation.

6. Ask for permission before taking photos of strangers 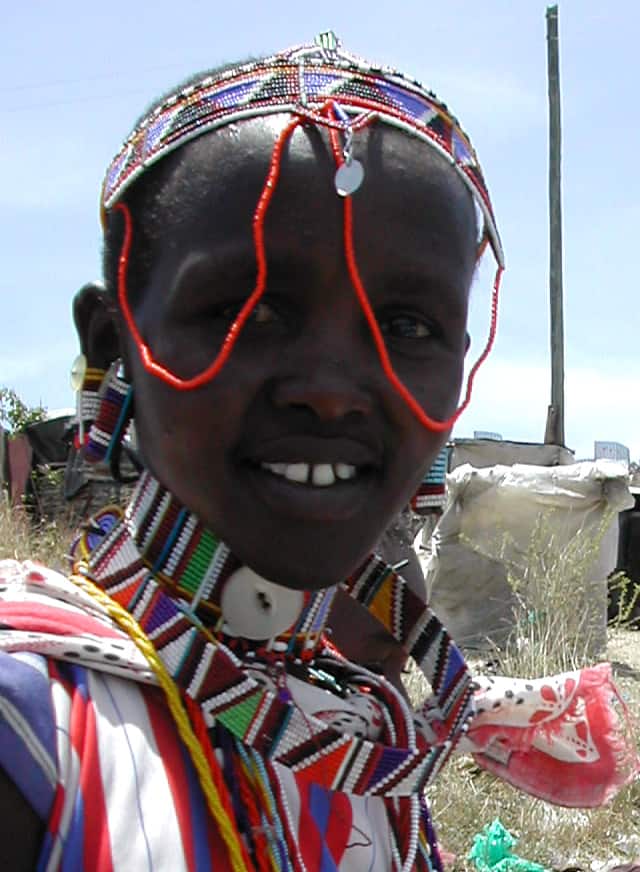 Kenya is made up of beautiful people and natural beauty too.

While taking photos of the landmarks and animals is allowed, it is different when it comes to people.

The Maasai tribe in Kenya are unique in that they still wear their beautiful traditional attire. You may bump into them while walking the streets in the city.

It may then be tempting to pull out your phone or camera and take a photo of them.

So as not to offend anyone, always ask first before taking photos of them. This is not only to the Maasai but to all the locals.

7. Public Display of Affection is frowned upon

During your vacation in Kenya with your partner, avoid being too affectionate to your partner while in public.

Hugging or kissing on the cheek may be acceptable in the city, but this may cause discomfort to those that are conservatives and in small towns.

8. Never say no when offered food or a drink 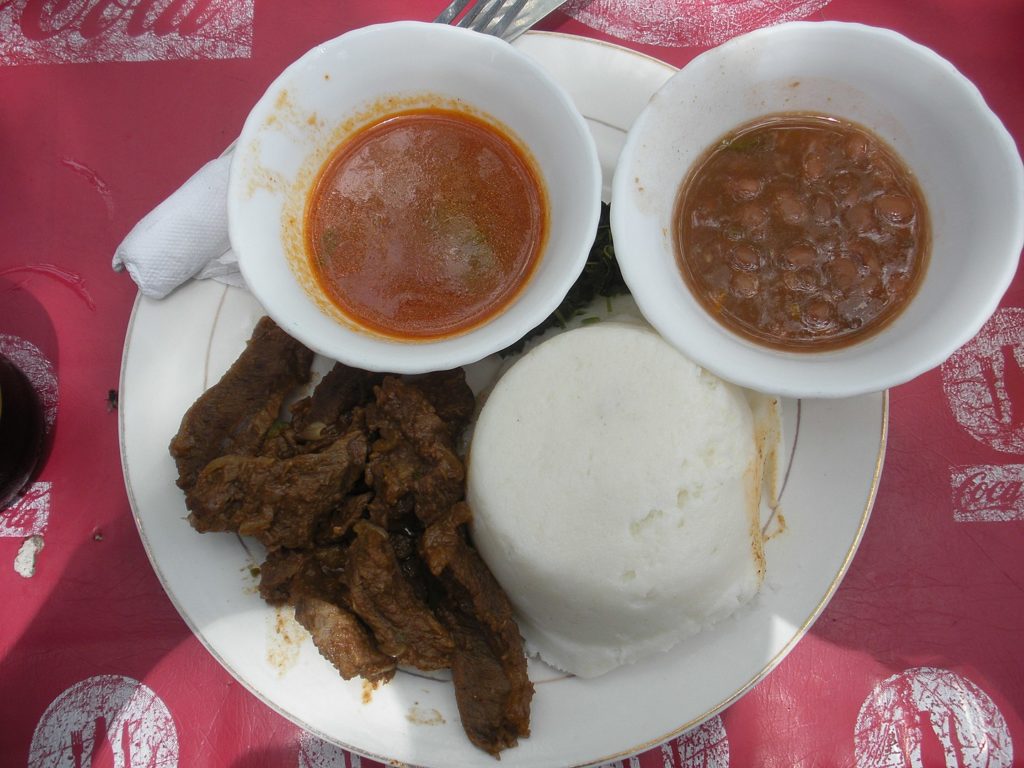 One constant across the cultures in Kenya is the spirit of hospitality and generosity.

This is a true definition of the country and its people. Every town or village you visit while here will exude this.

Kenyans are welcoming and friendly people. It is common to be offered food or tea when you visit their homes.

It is courteous to accept the offer even if you are full. They will offer you a small serving. Refusing to eat or drink is seen as being disrespectful.

9. Don’t refuse a security check when entering a mall or any business establishment

Terrorist attacks have become common all over the world. There have been pockets of terrorist activity in Kenya.

This had led to having security checks at the entrance of all public buildings in the country.

It is usually a quick frisk, with an electronic baton being passed over your person and your bag. Expectant mothers and younger children are exempted.