A Guide to the Village Market Centre in Nairobi 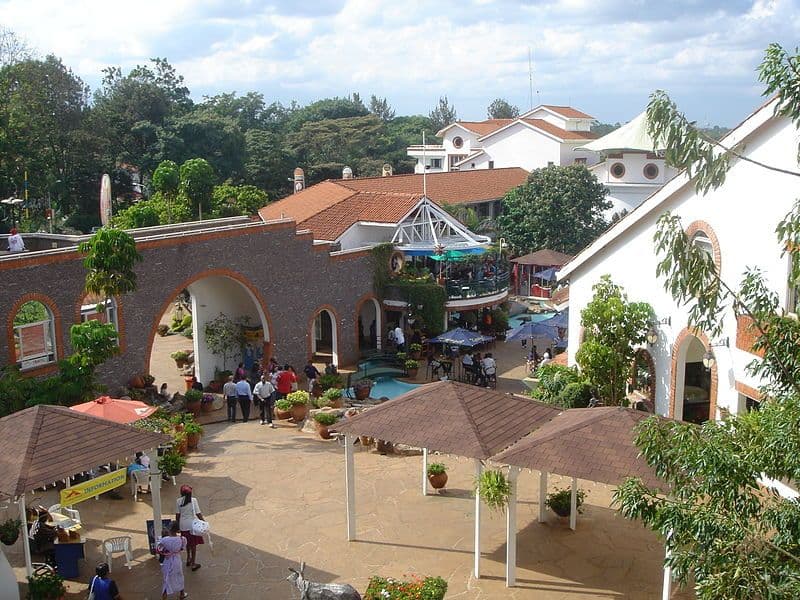 A Guide to the Village Market Centre in Nairobi

The Village Market in Nairobi is one of East Africa’s largest shopping, recreation, and entertainment centers, popular with vibrant shoppers and eager tourists visiting Nairobi.

It is located along Limuru Road, about 6 miles (9.7 km) from the Nairobi city centre, and is only a short distance from the now popular Two Rivers Mall and other upmarket areas in Nairobi including Runda, Gigiri, and Muthaiga estates.

It is also close to the United Nations headquarters in Africa, the world class Muthaiga Golf Club, a majority of Embassies in Nairobi including the US and Canadian Embassies, and other diplomatic and non-governmental agencies. 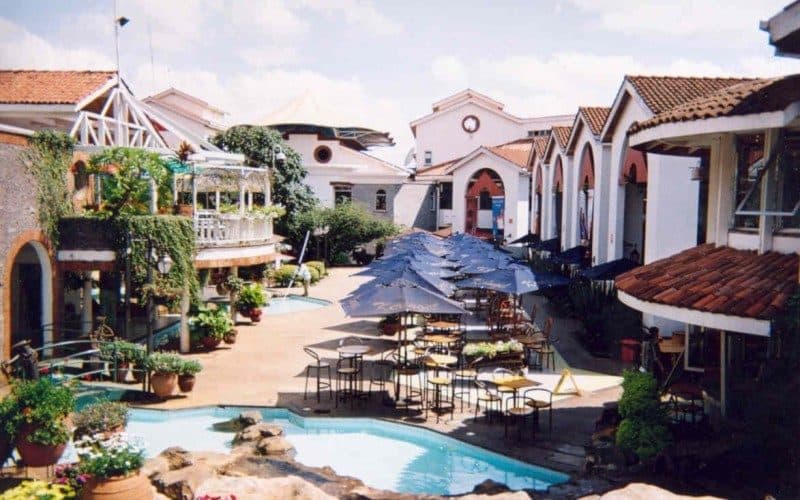 It attracts thousands of international tourists visiting Kenya every year due to its architectural inventiveness as well as the unique African artifacts often on display by local traders and artists in markets like the Maasai market.

Previously, the centre housed a 12-lane bowling alley, a Nu-Metro Cinema hall, 9 hi-tide water slides, and a mini golf course, among others. The Water Park and mini golf have since been replaced with a hotel and shopping complex, the bowling alley has been moved, and the cinema no longer exists.

A new extension of the Complex brings an extra 100 shops, 900 parking bays, a business hotel, a 14,000 square foot indoor playground for kids, a trampoline park, laser tag and a 10-pin bowling.

The Village Market, as the name suggests, represents the spirit of the African market in an open-air setting, thus its ‘village theme’. It is defined by prominent African cultural features that are meant to enhance the African spirit of togetherness, sharing and communal life. 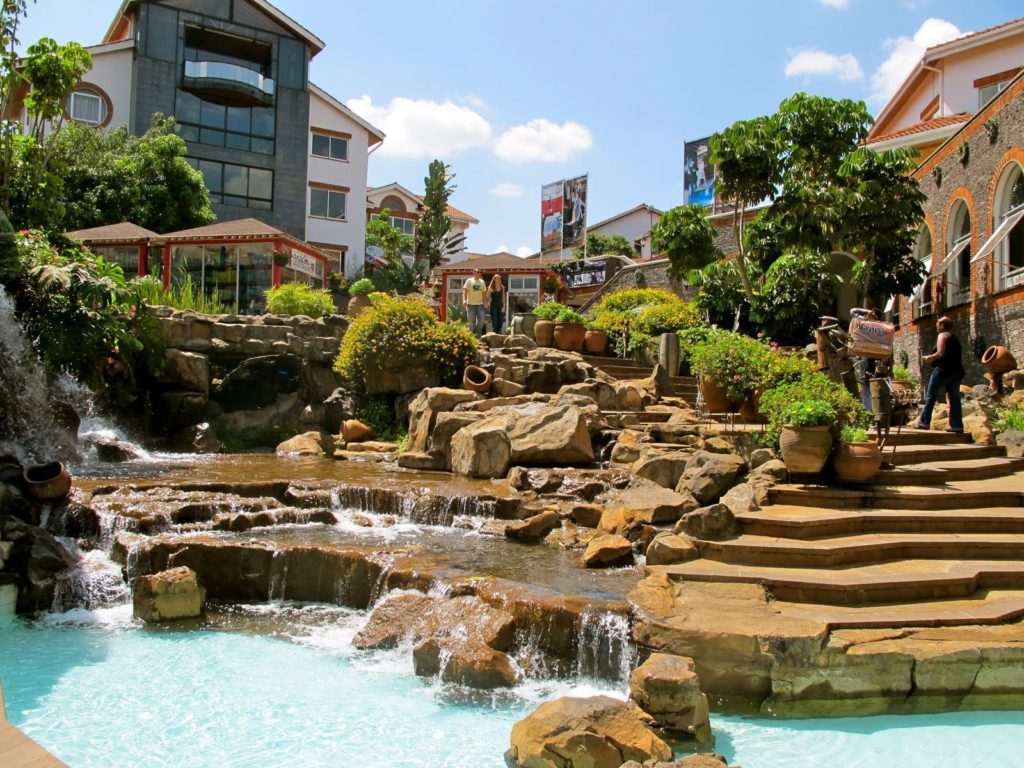 Since its launch over a decade ago, the centre has successfully been able to blend modernity and culture, providing an atmosphere of modern shopping. Its unique and remarkable architectural design has also earned it numerous accolades including the coveted International Council of Shopping Centres’ Design Award.

The Complex is also a preferred filming destination with numerous movies and TV shows shot in it. Additionally, it has been featured by a number of national and local broadcast and print media outlets, serving as a focus for a number of documentaries on business, recreation and entertainment features.

The Village Market also hosts more than 300 events and activities each year, seeing a big number of artists exhibiting their talents and meeting their fans. Local and international companies based in the country have also used the Complex as a venue for their launch or re-launch of their products.

International events such as the Halloween party also takes place at the Complex, attracting over 6,000 people every year. 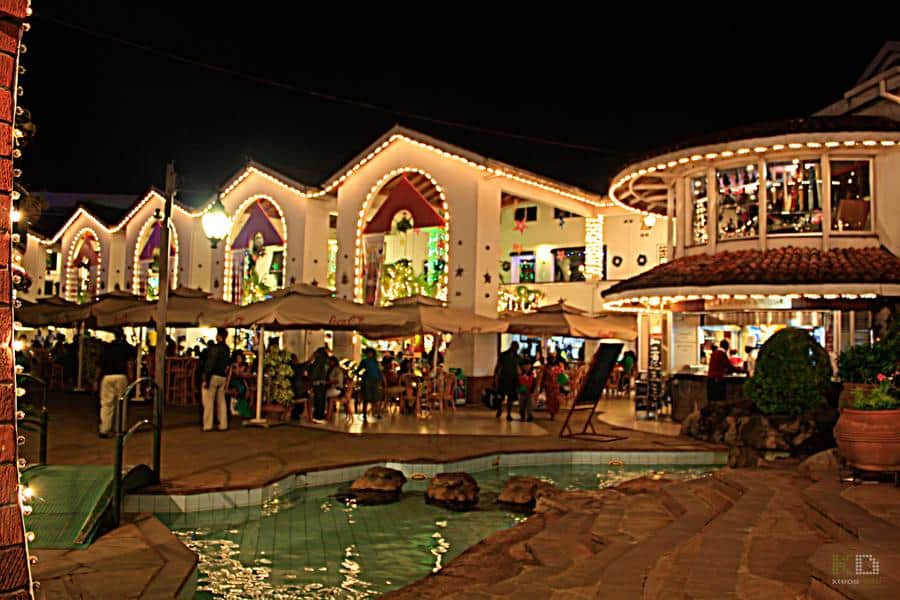 This new centre was created after Greenhill’s Investment Ltd., the owners of Village Market and the popular Tribe Hotel– a five star hotel adjacent to the Village Market decided to open a Kshs. 4 billion extension of the shopping complex in a move aimed at consolidating their customer base in the wake of intensified competition from new malls all over the city.

As you approach the Village Market from the city centre through Limuru Road, you will be met by a pockmarked stone facade that is the extension of the former Complex, and towering above it will be the 215-room Trademark Hotel, intended as a more affordable option to the neighboring Tribe Hotel.

The new hotel has a conference centre that can accommodate 500 people which allows it to meet the rising demand for accommodation and conferencing spaces in the northern side of Nairobi.

The ground floor in the new building includes a trendy food market with a diverse mix of eateries and retail stalls. There is also a small courtyard, filled with tables spilling out from the surrounding restaurants. 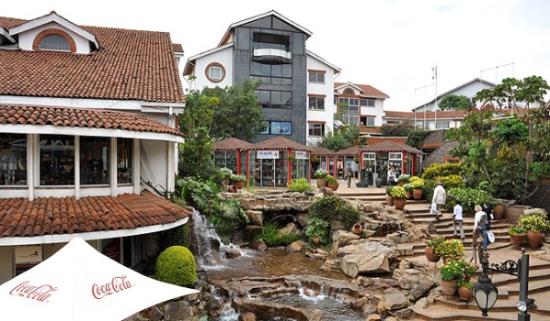 There are other stores in the floors above which include the Cape Town based giant gym brand Ignite Fitness, a 30,000 square foot gym – primed to be the largest in East Africa, and South Africa clothing brands Foschini, Celio and Markhams which are operating alongside French designer label, Jennyfer that are marking their entries into East Africa. Kenyan popular photographers – the Versatile photographers, also have a home in the new extension.

There is also the new bowling alley called the ‘Village Bowl’, an ocean-themed playground for young children called ‘Under the Sea’, a trampoline park called ‘Ozone’, an arcade with a virtual reality gaming experience, among others.