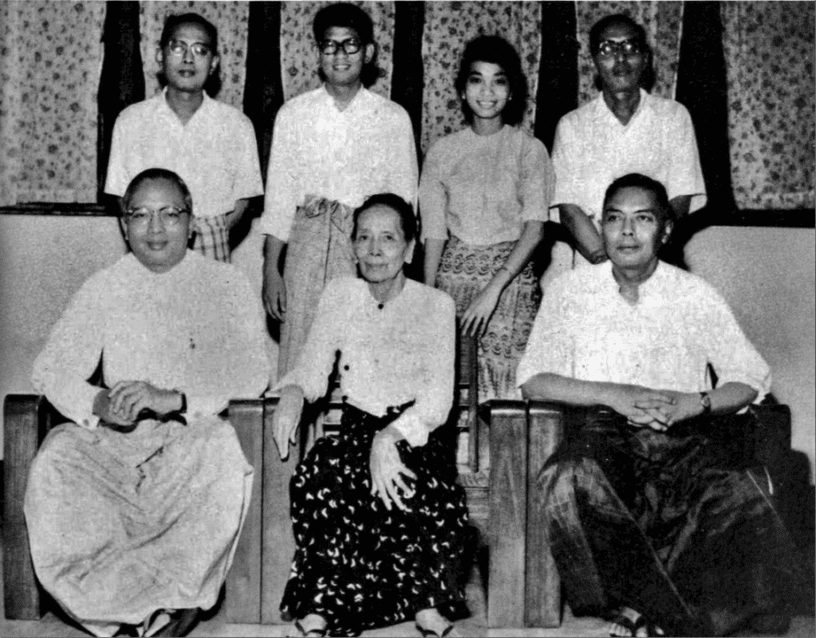 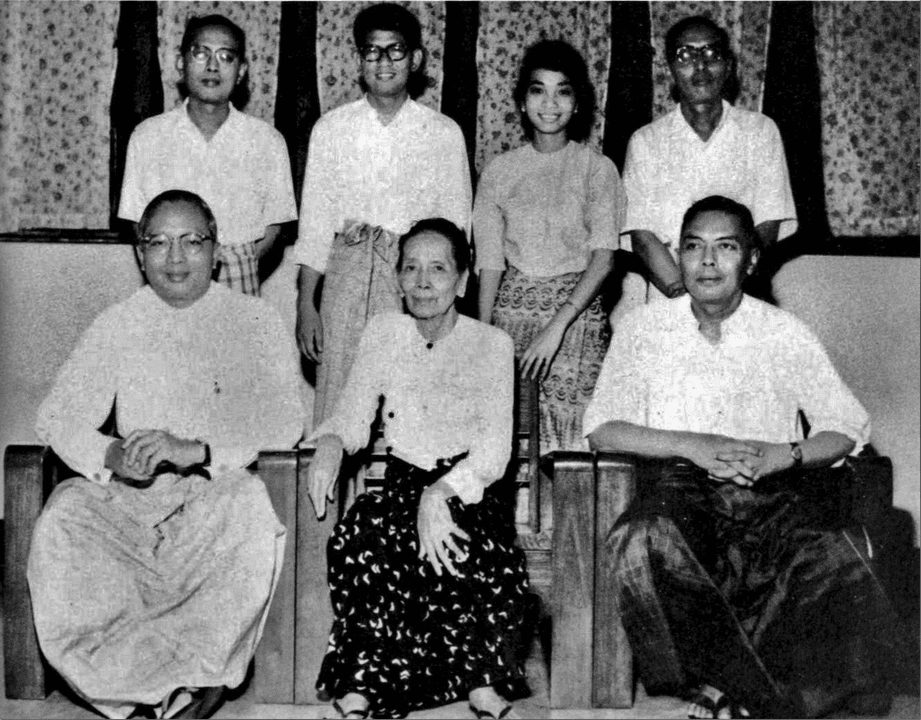 Thant Myint-U was born on 31 January 1966. He is an American-born Burmese historian, writer and former UN official.

His grandfather was a former United Nations secretary-general U Thant. Thant Myint was also a former special adviser to the president for the peace process.

He has authored five books, including The River of Lost Footsteps. A Personal History of Burma and Where China Meets Indi. Burma and the New Crossroads of Asia.

He is the founder of the Yangon Heritage Trust. It was founded in 2012 to protect colonial architecture and lobby for urban planning in the Burmese capital Yangon.

1. He is an American-born Burmese

Thant Myint-U was born in New York City to Burmese parents. He has three sisters.

He grew up in Riverdale, Bronx at the home of his maternal grandfather, the then-Secretary-General of the United Nations U Thant. Thant gained Burmese citizenship in 2011 and is now a Myanmar national.

2. He Did Not Speak English until the Age of 5 despite Living in the United States

Thant Myint-U attended school at the age of five. However, he couldn’t speak English despite him Living in the United States. He was forced to learn it from the beginning to keep up with his lessons.

His family maintained strong ties to their heritage. They spoke their native language. Moreover, they ate, dressed and behaved as if they were still living in Burma.

Despite him not knowing English during his early childhood he studied in various schools and earned his degrees. From 1971 to 1980, he studied at Riverdale Country School, a private college-preparatory day school in the Bronx.

He graduated from International School Bangkok in 1983. Thant earned a BSc in government and economics from Harvard University.

3. His First Visit to Burma was at the Age of Eight

His first visit to Burma was at the age of eight. Burma’s language, food and culture were second nature to him.

He visited the country during the burial of his grandfather, U-Thant, who died of Cancer. However, the complex realities of everyday life under a military dictatorship were a different matter. “My introduction to Burma as a country was Burma in crisis,” he said.

The crisis was because his grandfather was a respected figure in Burma. He served as the country’s UN ambassador two times.

Moreover, the then General Ne Win feared his grandfather’s power even after his death. Thus he refused to allow an official state funeral to be held.

However, the people revolted and filled the streets to pay their respects. Ultimately the army stepped in and seized the coffining.

This encouraged Myint-U to get the message out and share information. So that people will become aware of the Crises in Various parts of the world. He has shared the information in The Hidden History of Burma book.

From 1996- 1999, he was a junior research fellow at Trinity College. Whereby he taught Asian and British Imperial History. He was also a Research Associate of the Cambridge Centre for History and Economics.

5. He Has Served in Three United Nations Peacekeeping Operations

From 1992 to 1993, he served as human rights officer at the UN Transitional Authority for Cambodia in Phnom Penh. He was the spokesman for the UN Protection Force in the former Yugoslavia, based in Sarajevo in 1994.

In 1996 he served as the political adviser. This was in the office of the UN’s Special Representative for Bosnia and Herzegovina.

He joined the UN Secretariat in New York in 2002. First, he worked at the office of the Coordination of Humanitarian Affairs. He then worked at the United Nations Department of Political Affairs.

7. Former Special Adviser to the President for the Peace Process

In 2013, Thant Myint-U was appointed as a member of the president of Myanmar’s National Economic and Social Advisory Council. He was also a special advisor at the Myanmar Peace Centre.

The body was responsible for the 2011- 2015 peace process and the 2015 Nationwide Ceasefire Agreement. Moreover, He was a senior advisor to the Beyond Ceasefires Initiative. A joint programme between the government and Ethnic Armed Organizations. That was designed to bring external experiences in support of domestic peace negotiations.

8. Founder of the Yangon Heritage Trust 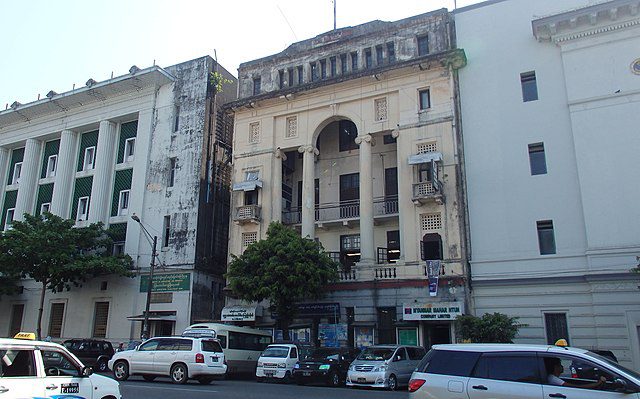 Thant Myint-U is the founder and chairman of the Yangon Heritage Trust. He established it to protect the city’s architectural heritage and encourage new ideas in urban planning.

The trust also advocates a conservation plan led by the private sector. In June 2013 Philips announced a partnership with the Trust to install 200 LED-lit blue plaques. To highlight key cultural heritage sites in the city.

There are around 15,000 buildings in Yangon that the Trust wants to be preserved. As of 2020, it has helped with 350 conservation projects.

9. Thant Myint-U is an Author of several Books

Thant has authored five books including A Personal History of Burma, where China meets India, Burma and the New Crossroads of Asia and The River of Lost Footsteps.

Moreover, he has written opt-in- pieces for The New York Times, The Washington Post, The Angeles Times, Times Literary Supplement and The New Statesman plus other more

His book, The River of Lost Footsteps was on India’s Monster and Critics’ non-fiction bestsellers list. For the fourth week of October 2007. Furthermore, He was awarded the Asia Pacific Awards(Asian Affairs Research Council and Mainichi Newspapers. This was in November 2014 for Where China Meets India.

10. He was Named as One of the Leading Global Thinkers

For his efforts to preserve Yangon’s colonial buildings. He was named by the foreign policy magazine as one of the 100 leading global thinkers. This was in 2013 during the annual list of the magazine.

Moreover, he was voted the 15th in prospect magazine’s annual online poll of the world’s leading Thinkers. This was in 2014 in a list that featured many notable Indians.

Additionally, he received the Fakuoka prize in 2015. He was awarded by the ci of Fukuoka. He also received a Padma Shri in 2018. This is the fourth-ranked civilian award in India.