Marseille – Activities & Things to do 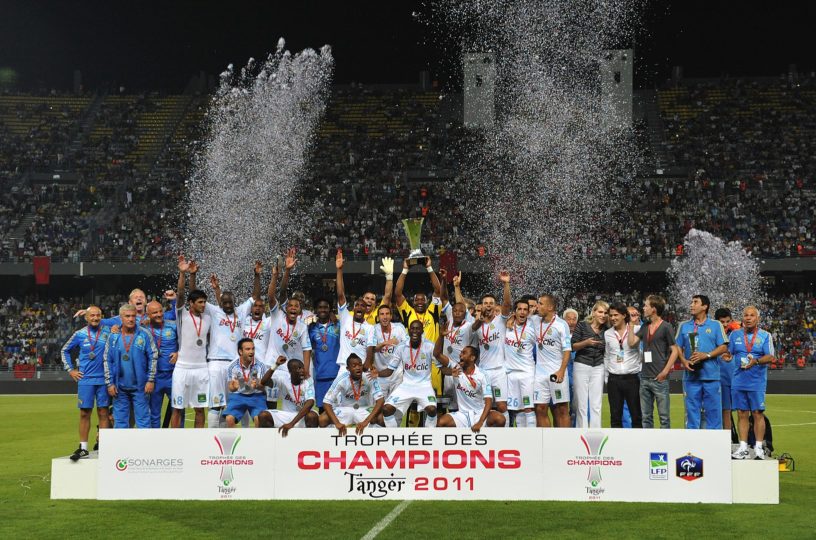 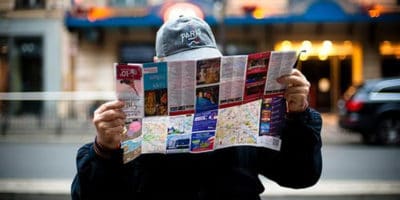 How to navigate Paris 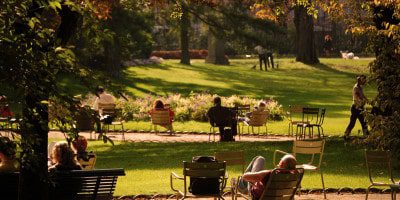 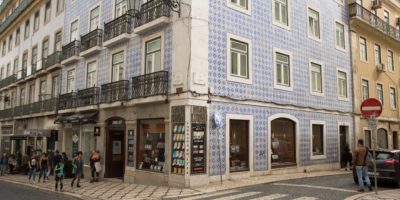 Olympique de Marseille is a French professional football club based in Marseille, the second-largest city in the country, located on the Mediterranean Sea. The club is battling with Paris saint-Germain for the title of the best club in France’s history, currently having earned ten official league titles, ten Coupes de France, and three Coupes de la Ligue throughout the entire club’s existence.

Let’s see the behind-the-scenes facts that make OM the powerhouse it is today. 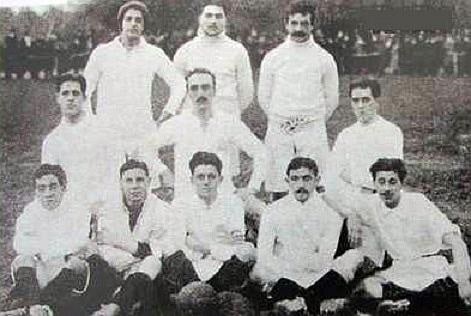 Created by Rene Dufaure de Montmirail, a French sports official, OM was created at the very end of the 19th-century. The club adopted the name we know today in 1899 in honor of the city’s founding. At the beginning of the club’s history, rugby was the most important team. However, as time progressed, football was soon adopted and led to this club having the best team in the city by 1904. 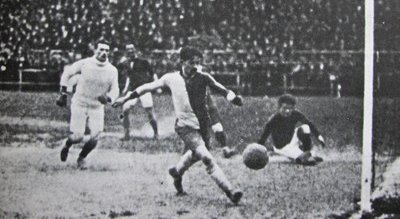 During the 1920s, around 20 years after the club’s foundation, Olympique de Marseille started taking over the football world. After winning the Coupe de France in 1924, 1926, and 1927, the team also went on to win the French championship in 1929.

After winning the Coupe de France in 1924, OM could celebrate the club’s first major title. Not only was this their first ‘big win,’ but Olympique beat FC Sete, the then-best team of the decade.

8. Marseille won its first championship in 1937 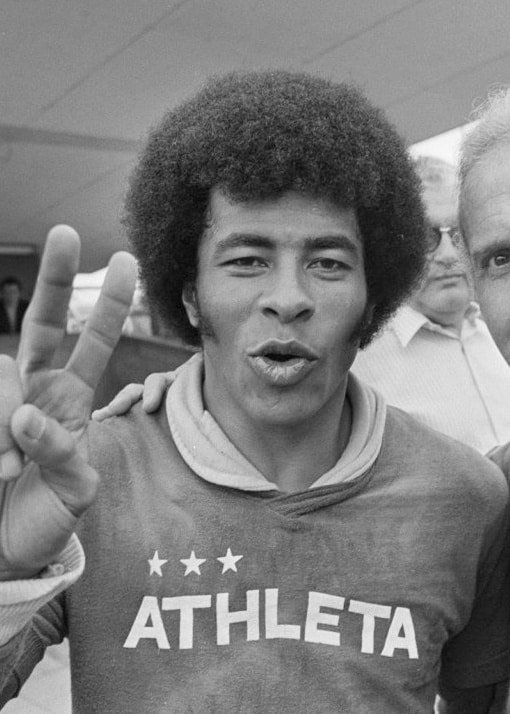 Olympique de Marseille was a member team of Division I, the top professional league in France. Marseille finished second, behind Lille, a club in Hauts-de-France that was founded as the result of a merger. OM was granted the win over this previously dominant club due to goal differential, with Marseille having a +30 score. 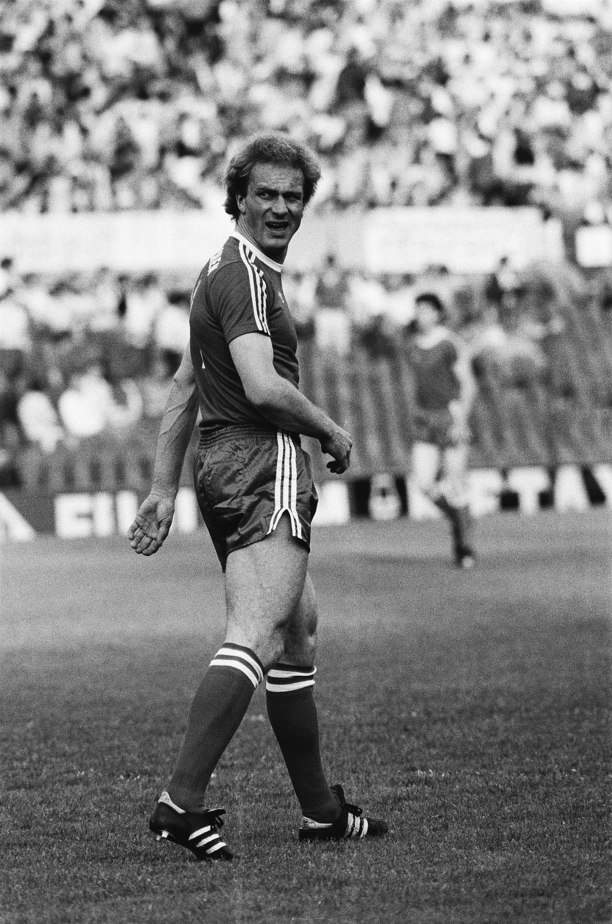 Bernard Tapie, a French businessman, became president of OM in 1986. During his reign, he made significant changes – some of which were beneficial, and some of which led to disaster in the following decade.

The positive changes made by Bernard included recruiting and forming the greatest team the country had seen at the time. Bernard worked on signing Karl-Heinz Forster, Alain Griesse, Jean-Pierre Papin, Chris Waddle, Klaus Allofs, Enzo Francescoli, and many other high-profile players of the period.

The stacked team reached the Champions Cup final for the first time, won the Champions League in 1993, and scored the only-ever goal against AC Milan during his tenure as president.

6. The Decade of Decline 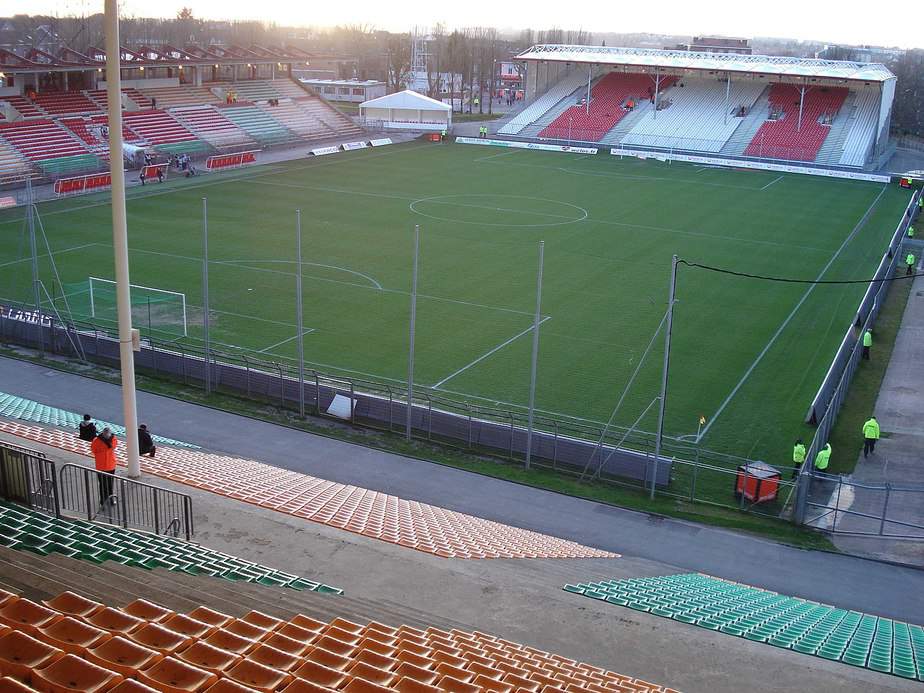 After a period of relative prominence following the takeover by Tapie, everything started to go downhill. In 1994, due to financial issues and a match-fixing scandal, Olympique was strong-armed to move to the second division. Unfortunately for OM, the team stayed here for two long seasons before eventually being promoted to the First division.

The scandal, known as the l’affaire VA-OM, caused the team to lose the right to play in the UEFA Champions League, European Super Cup, and Intercontinental Cup in 1993. 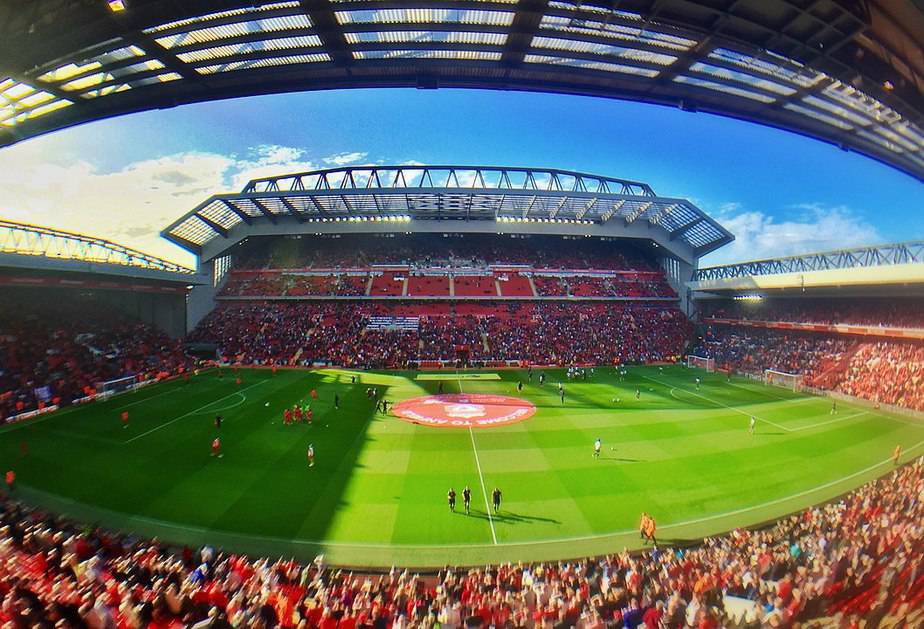 Marseille became the first French team to win at Anfield, against the highly-rated Liverpool, when they beat the home team 1-0. Mathieu Valbuena scored an absolute screamer of a goal against the Reds in a Champions Leaue match. 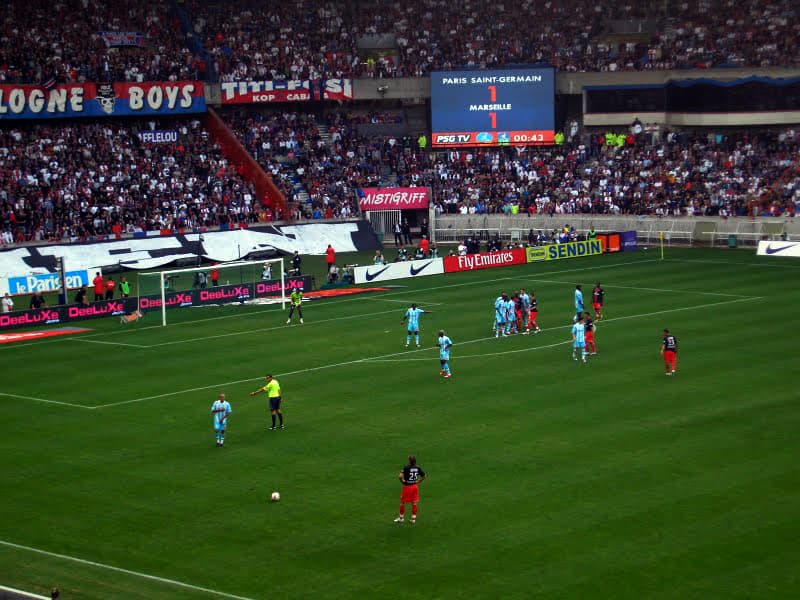 Le Classique is a football match based on a rivalry between Paris Saint-Germain and Olympique de Marseille. Modeled on El Clasico, the age-old battle between Barcelona and Real Madrid, Le Classique is a country-wide rivalry that signifies the wealthy against the blue-collar workers.

With PSG resembling the Parisian elite, traditional wealth, and ‘haughty’ culture, Marseille takes the opposite stance, representing industrial and hard-working traditions on the southern coast.

3. Stadium Changes over the Years 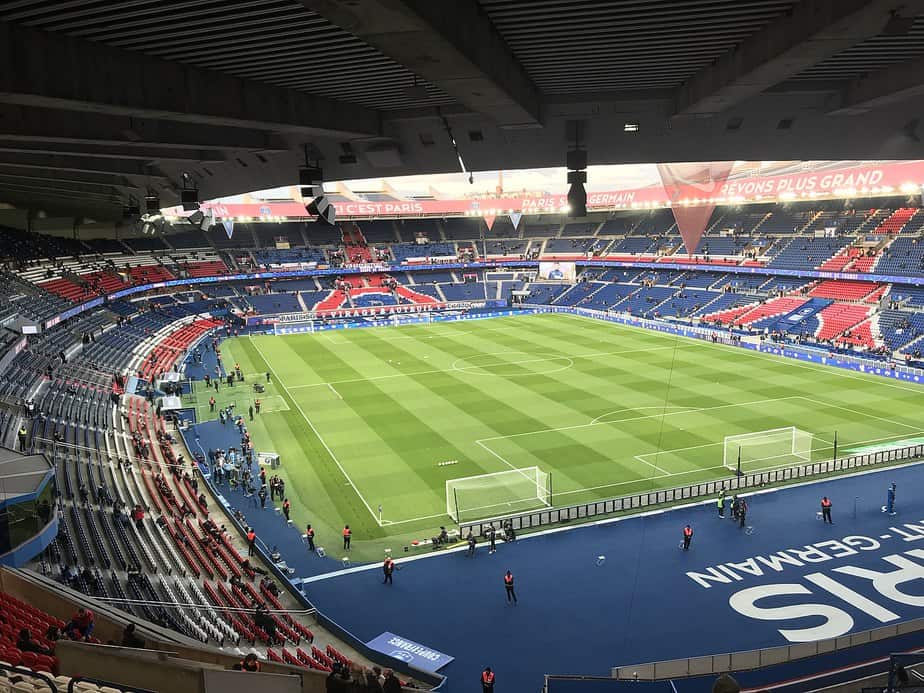 From 1904-1937, Marseille’s home stadium was the Stade de l’Huveaune, a multi-sport venue with a capacity of 15,000 viewers. After 1937, OM helped to renovate the stadium, thanks to financial help from the devoted supporters. Before the 1998 World Cup, another redevelopment occurred, transforming into a much bigger ground that housed 67,000 people – just enough to host the Euro 2016 Olympic games.

2. White is the Team Color 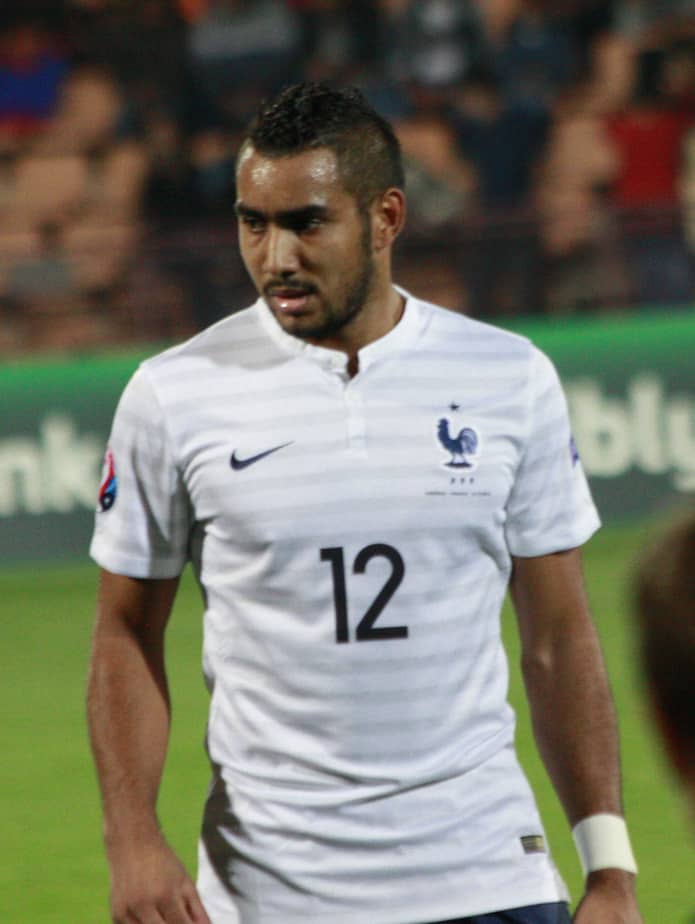 Marseille has always worn white as their uniform.  Before 1986, OM has worn white shirts, white shorts, and blue socks. Since 1986, OM changed to an all-white get-up until 2012, when it reinstated the classic blue socks.

1. The club has had many award-winning players 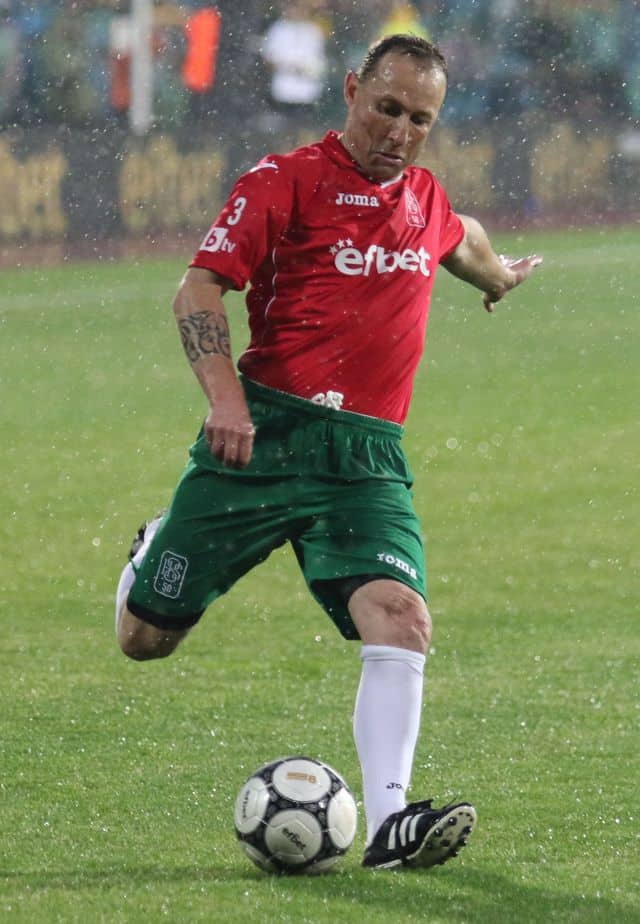 Jean-Pierre Papin was the winner of the prestigious Ballon d’Or while playing for Olympique. The Ballon d’Or is an annual football award that is one of the most prestigious honors bestowed upon a soccer player.

In addition, Josip Skoblar won the European Golden Shoe during the 1971 season with OM, scoring 44 goals.

Furthermore, Didier Drogba won the UNFP Player of the Year in the 2004 season, with the Ivory Coast international earning the highest award possible in Ligue 1.

Lastly, Franck Ribery and Samir Nasri won the UNFP Young Player of the Year award in 2006 and 2007, respectively. Franck Ribery became one of France’s greatest footballers, known for his pace, energy, precise passing, and controlled dribbling. He appeared in 81 matches for his country, and was a staple at Bayern Munich from 2007-2019, earning 273 appearances and scoring 86 goals.

Samir Nasri, the other winner of the Young Player of the Year, had successful stints at Marseille, Arsenal, Manchester City, and Sevilla, earning 41 appearances for his national team. 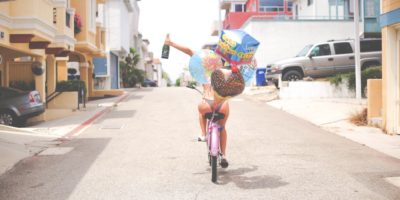 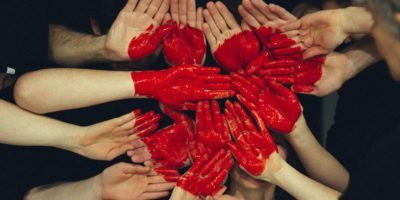 The best Solidarity Restaurants in Paris 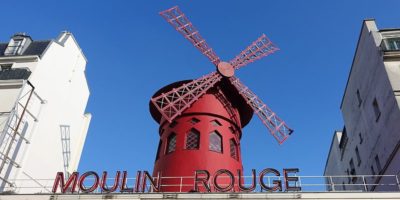 5 Things to Learn from Pigalle