Manila – Activities & Things to do 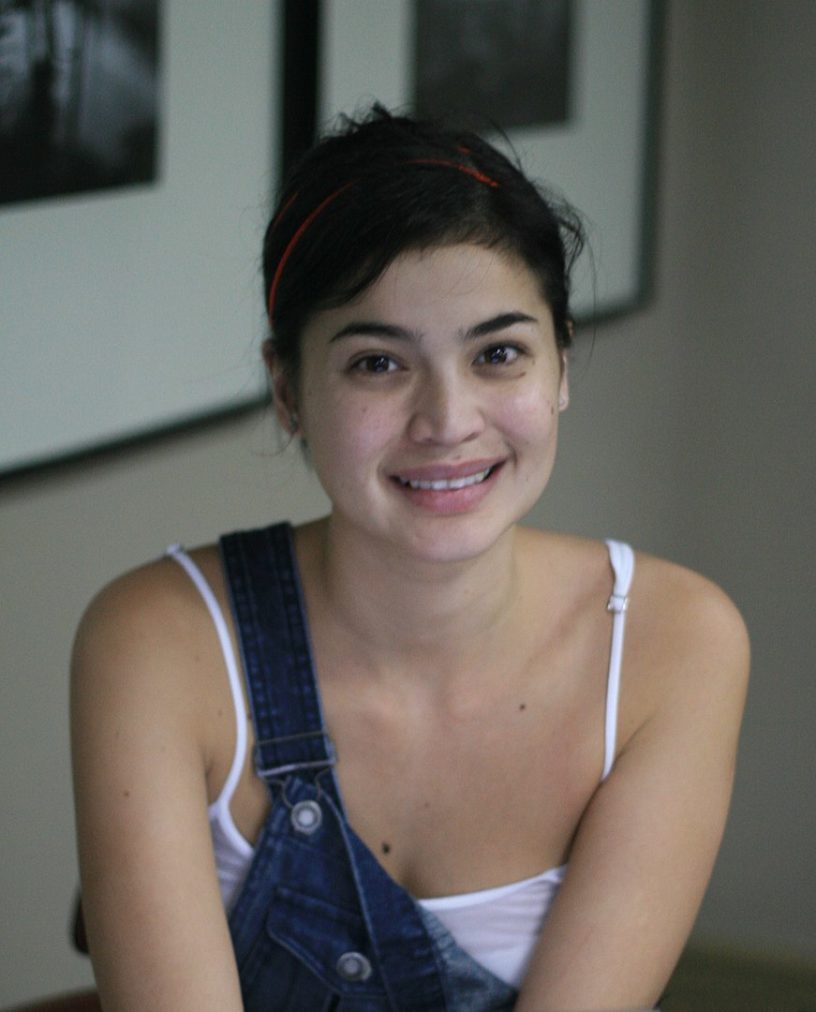 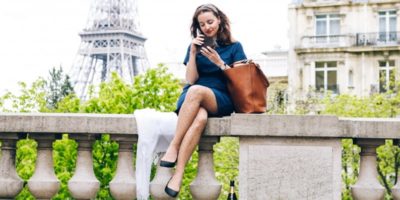 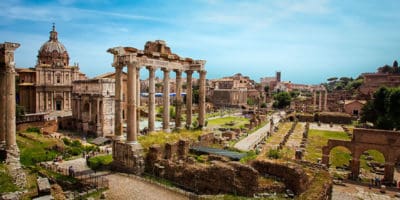 How to Experience Ancient Rome 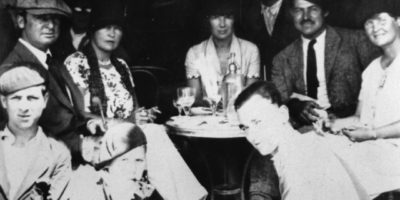 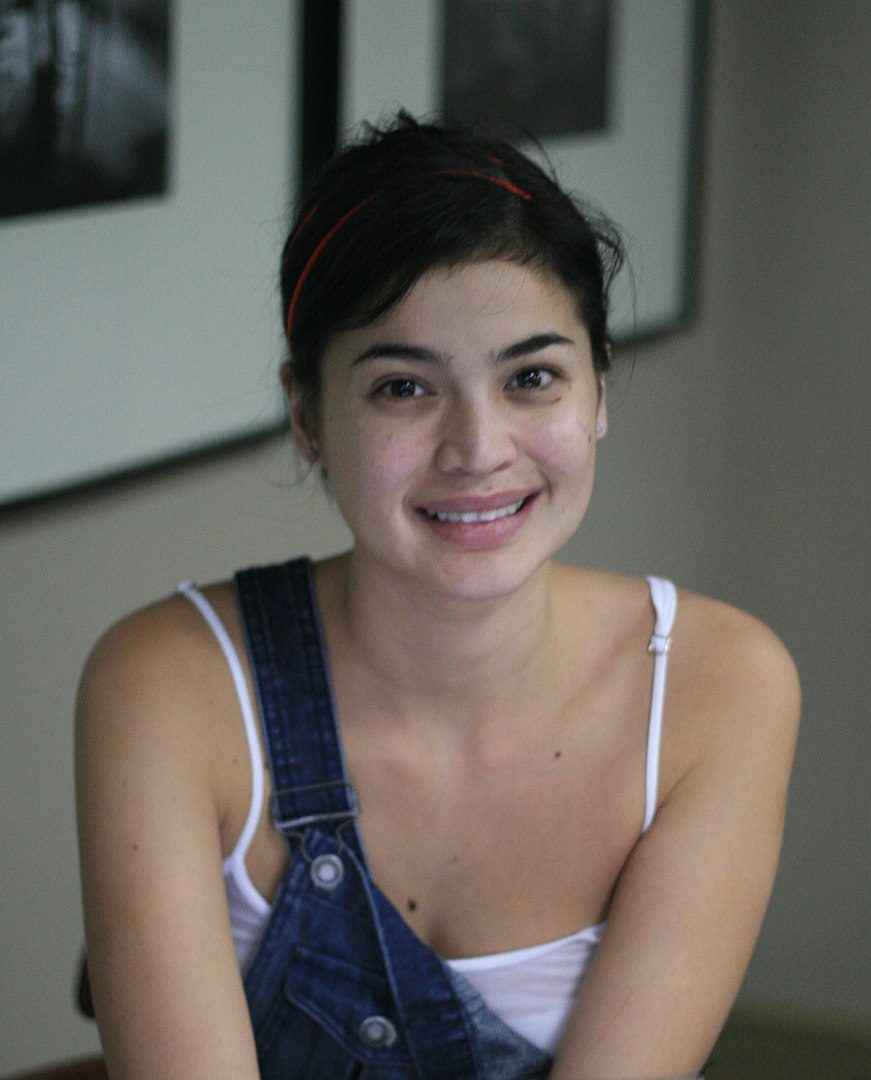 Anne Curtis is one of the most well-known young celebrities in the Philippines and Australia. Her full name is Anne Ojales Curtis-Smith and she was born on 17th February 1985 in Yarrawonga, Victoria, Australia.

Anne’s nationality is Filipino-Australian. She is a woman of many talents. Having successful careers and occupations as an actress, model, TV host, recording artist, singer, and entrepreneur.

She is an influential figure, more so in the Philippines. The 37-year-old has received multiple awards and accolades over her career in several fields and continues to do so.

Below are some amazing facts about the life of Anne Curtis.

1. She Was Born in Australia 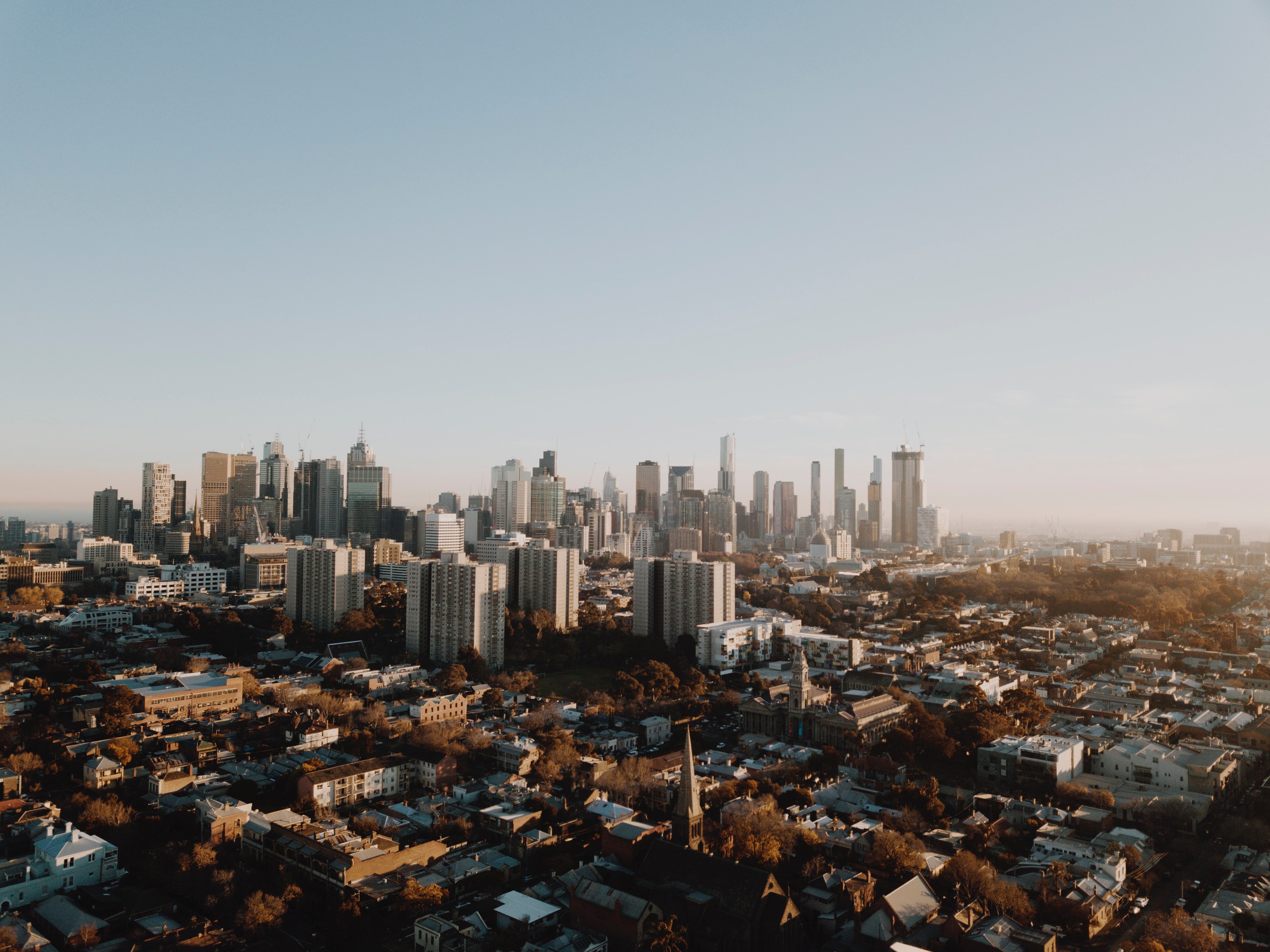 She is the daughter of Carmencita Ojales and James Ernest Curtis-Smith. James, an Australian lawyer, married Ojales, a Filipino from Bolinao, Pangasinan in 1982.

Two years later the two had a daughter, Anne, in Yarrawonga, Victoria, Australia. Anne is the first of three daughters by the couple. She was raised and educated in Australia. However, she did visit her mother’s relatives in the Philippines often.

2. Anne Was Approached by A Talent Scout At 12 Years of Age

A talent scout approached 12-year-old Curtis in 1997. They asked her if she would want to participate in a kids’ beauty pageant. Her mother urged her to give it a try, but her father thought it was a hoax.

Curtis then began to visit other talent agencies without telling her father. She and her family decided to remain in the Philippines permanently at that point. At the time, Curtis was unable to speak or understand Filipino, so he was forced to take classes.

Anne Curtis is the eldest of three sisters. The second born is called Jasmine Cassandra Ojales Curtis-Smith. Jasmine is an actor as well popular for her role in the film Transit by Hannah Espia.

The third sister was Anne and Jasmine’s half-sister from the father’s side. Her name was Clare. Sadly, Clare passed away due to a cardiovascular disease that she was born with.

Clare passed away a mere four months after her birth. For her father, the mother of his third child, and the rest of their family, it was a devastating moment. 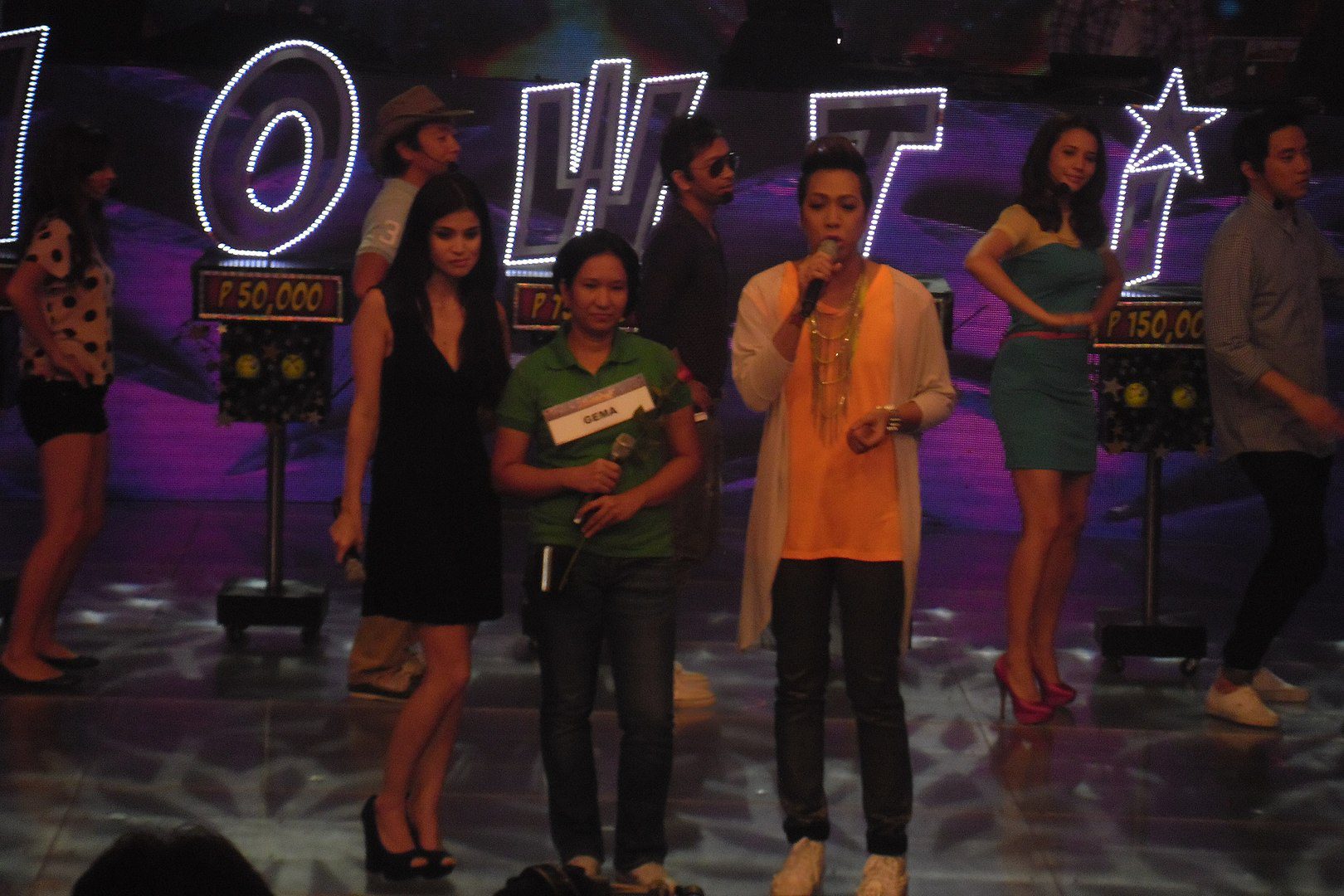 Magic Kingdom: Ang Alamat ng Damortis, is Anne’s debut film in 1997. She was 12 years old at the time. After the film was released, she signed officially with Viva Films and GMA Network.

She also got representation as an actor with Viva Artists Agency, whom she has stuck with to date. Anne made her television debut in the same year. She played a role in the drama series Ikaw Na Sana and later T.G.I.S, a teen-oriented show.

After years of working on several other projects at GMA Network, Curtis left for ABS-CBN. This happened in 2004, a move which she described as “Majorly life-changing.” Her first project with the network was the drama, Hiram. She starred alongside Dina Bonnevie and Kris Aquino.

Anne Curtis and her long-term boyfriend were engaged in December 2016. Her then-boyfriend, Erwan Heussaf is a food blogger and a restaurateur. A restaurateur is a person who owns and manages a restaurant.

On 12th November 2017, the couple got married. The wedding was held in Queenstown, New Zealand.

On March 20th, 2020, the couple welcomed their first-born child into the world. The child was a girl, who they’ve since named Dahlia Amélie. According to rumors, the name “Dahlia” was inspired by Curtis’ character’s name in her 1997 directorial debut, Magic Kingdom: Ang Alamat ng Damortis.

6. Anne Curtis Is One of The Most Influential Filipino Celebrities

One of the most well-known figures in the Philippines is Anne Curtis. She was listed among the top 100 digital stars in the Asia-Pacific area by Forbes Asia.

She is presently the second-most followed Filipino star on Twitter and the top with over 14 million followers among Filipinos. Additionally, Curtis was the top Instagram influencer in the United Arab Emirates (UAE).

7. She Owns a Cosmetics Line 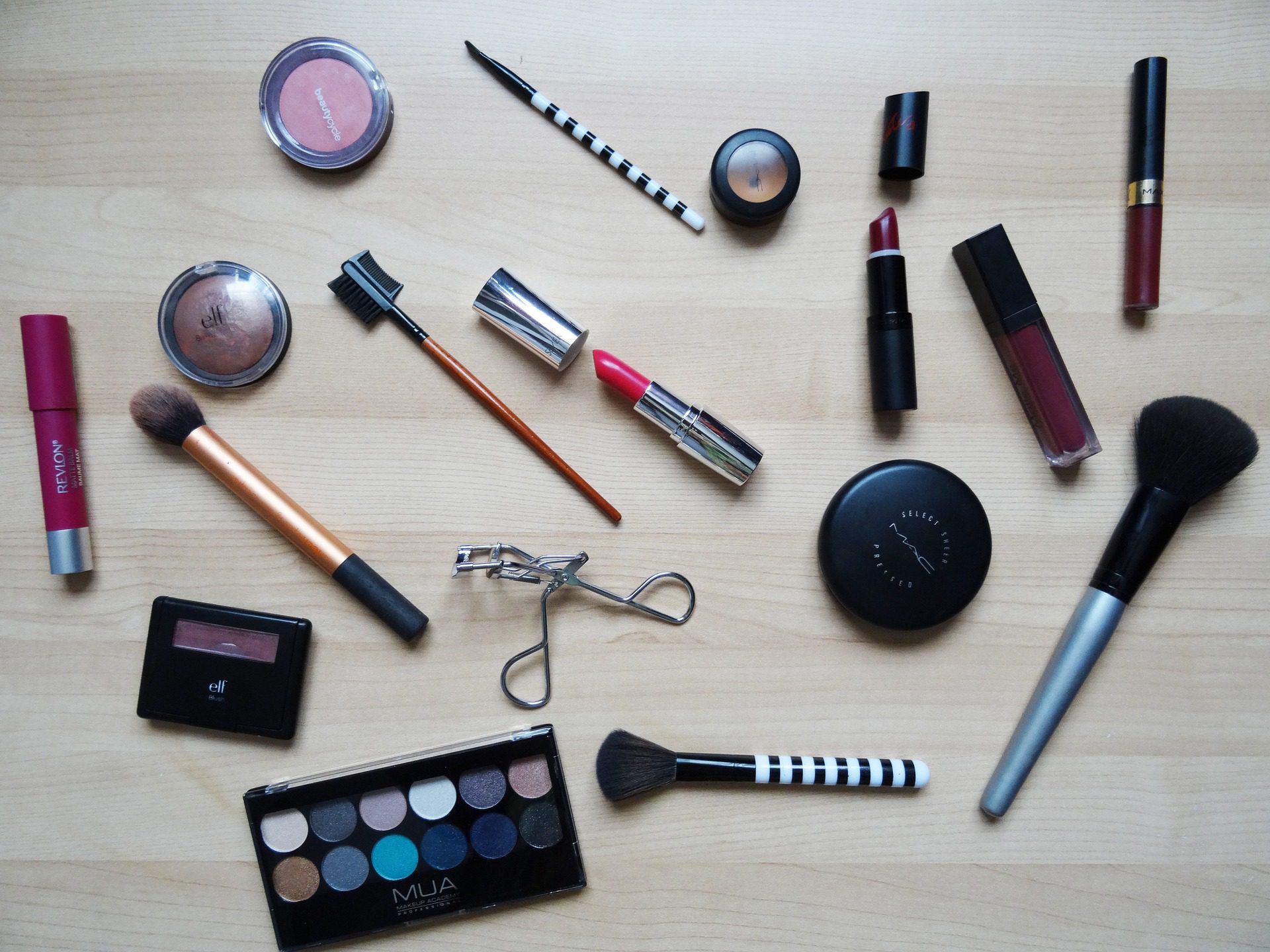 Curtis officially launched her cosmetics line in the Philippines, BLK cosmetics, in September 2017. BLK cosmetics offers the best of both worlds—premium quality and affordable pricing points.

Each makeup composition is made to suit Filipino skin and is intended to make beauty rituals simpler. The company takes a strong position against cruelty to animals.

None of the formulae or components are tested on any of our animal friends, and each product is produced with a conscience. Some of the products offered are liquid eyeliners, powder foundation, Brow Sculpting Pencils, and Contour, Blush, & Highlight Palette to name a few.

8. She Was Appointed Celebrity Advocate of the UNICEF Philippines

Since as early as 2009, Anne has been an active supporter of the United Nations Children’s Fund (UNICEF). In March 2015, she was awarded the opportunity to become the celebrity advocate for UNICEF Philippines.

She traveled to Leyte in 2013 as an advocate to meet with the typhoon’s victims. This included children and families, and monitoring the relief efforts.

To support UNICEF’s “1,000 Days of Life” campaign, Curtis started the “Heroes for Children Run” marathon in October 2015. She was appointed as the national goodwill ambassador for UNICEF in 2019.

9. Anne Curtis Is a Woman of Many Talents 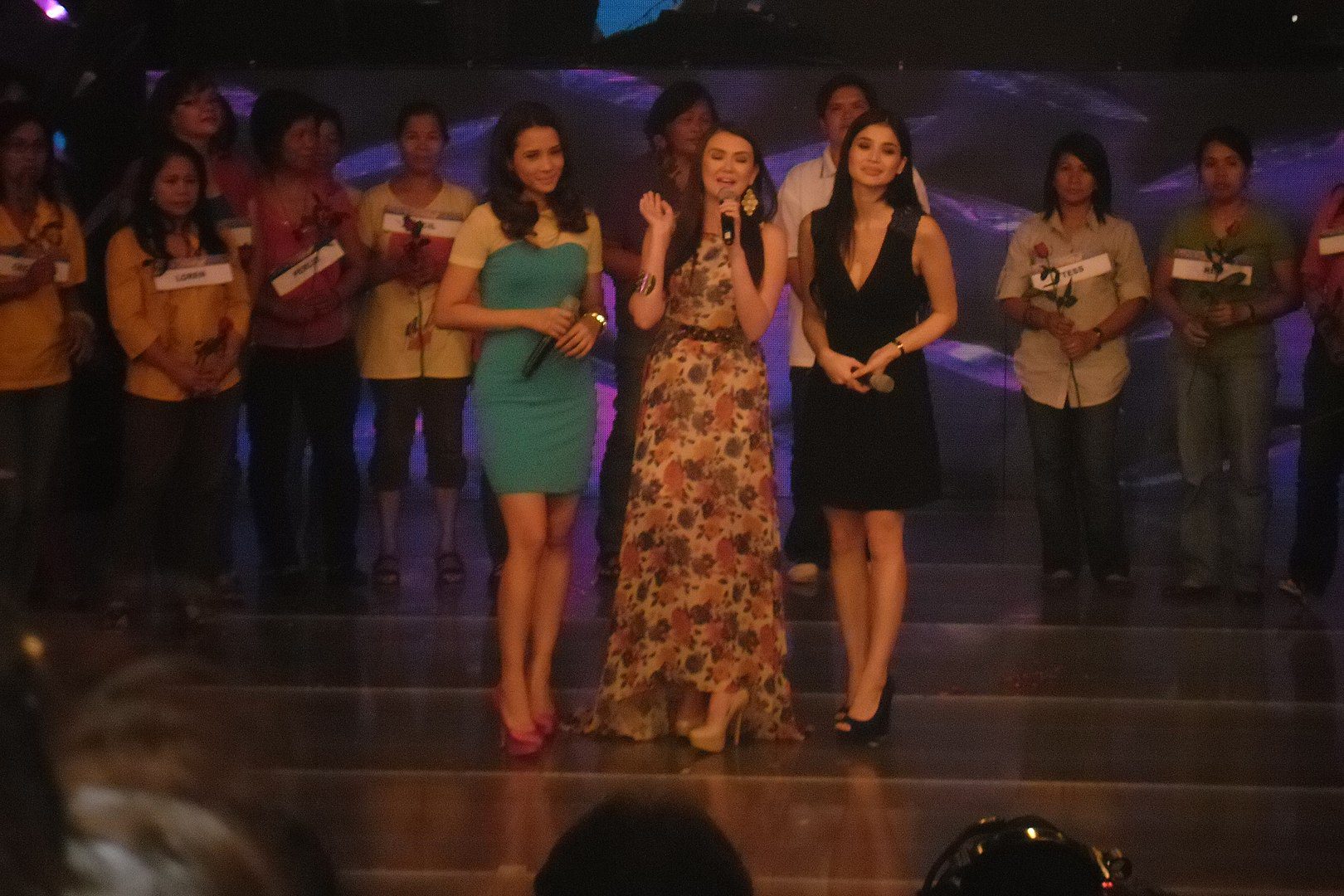 Curtis has her hands in several ventures. From acting to entrepreneurial ventures, it can be argued that she does it all. Her fame has come from her immense talent as an actor.

She has starred in popular films and television shows. These include; Babe, I Love You, In Your Eyes, Kailangan Ko’y Ikaw, and Aurora among many others. She is also a TV host, appearing on Showtime.

She is also an accomplished record producer and singer. In 2011, Anne released her debut album titled Annebisyosa.

The album was an instant hit. It reached PARI gold status in less than a month and platinum status in December of that year. Other albums are The Forbidden Album and Forever Young.

Anne is also an Author. In partnership with UNICEF Philippines, Curtis published her first book, a children’s book titled Anita, The Duckling Diva, in February 2016.

These are only but a few from her extensive collection of awards that she has amassed over the years. 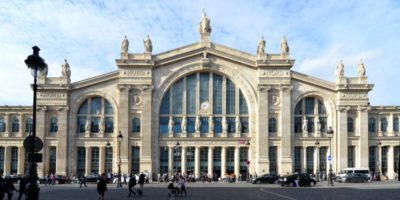 Things to do Near Gare du Nord Station 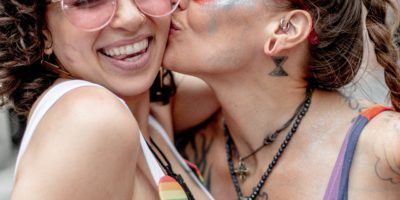