The Most Expensive Areas of Madrid 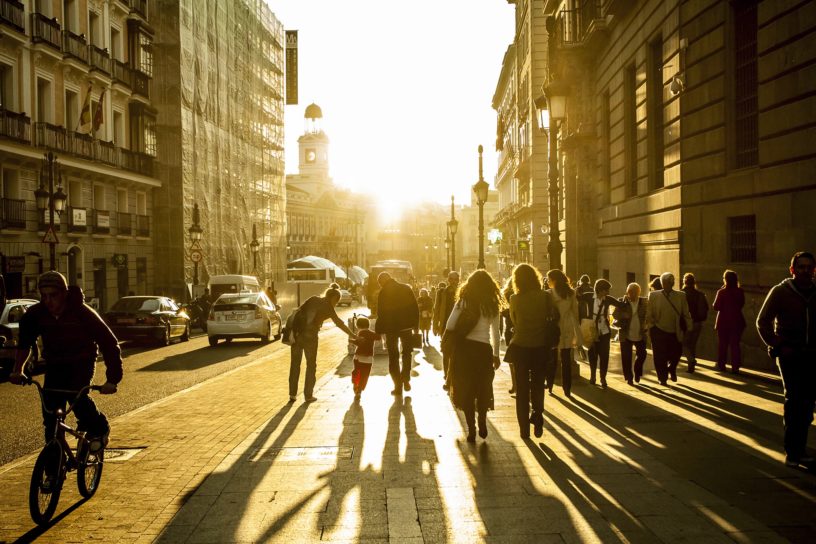 The Most Expensive Areas of Madrid

Madrid is the Spanish capital, and one of the largest cities in Europe. It’s a thriving metropolitan, filled with big business, universities and a consistent flow of tourists all year round.

It’s understandable why one might want to set up permanent residency in this melting pot. Madrid is big enough that its neighborhoods range from relatively inexpensive to totally lavish — something for everyone, you know?

Here are the most expensive and exclusive Madrid districts, in no particular order!

The center of Madrid used to be considered a marginal area where people could move into the capital at relatively affordable rates. It has continued to grow over the last few decades, causing a boom in development projects and consequently more interest in settling here, especially for foreigners.

Madrid’s center is alive day and night; there is always something to see, do or eat. It’s known for being a more youth centered district, albeit upmarket and no longer cheap to rent in. 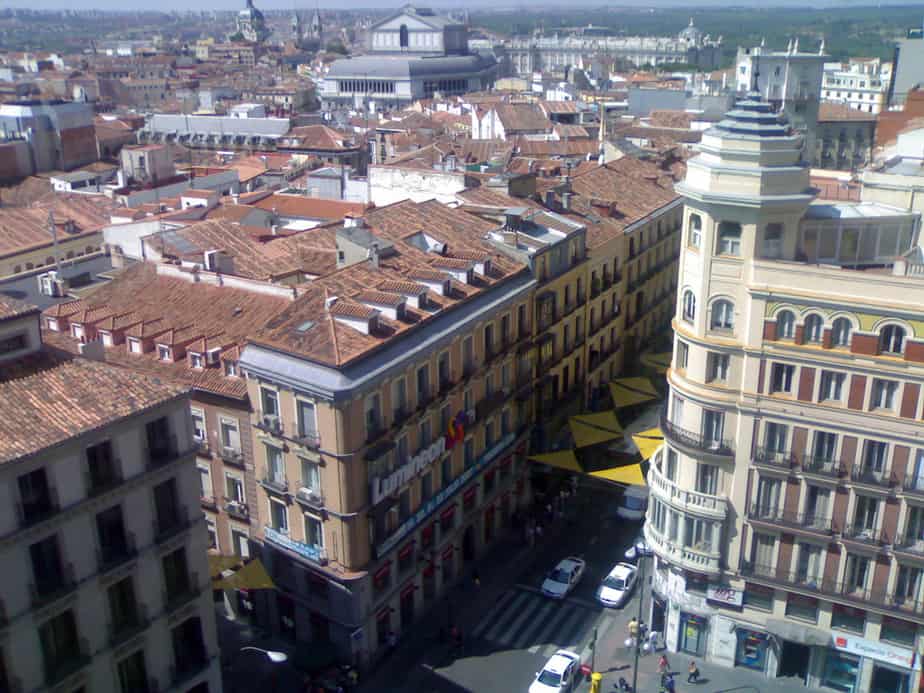 The center includes the suburbs of Malasaña and Chueca, which are the official gay districts in Madrid. Safe dwelling for the LGBTQ+ community is something that automatically drives cost of living upward, as it guarantees the presence of a strong knit community with shared interests and values.

If you have the funds, Madrid’s center is the place to be — take it from me!

For more unique places to stay in Madrid, click here!

Chamberi is one of the smallest districts in Madrid, but undoubtably the most exclusive. It’s comprised of six smaller suburbs: Gaztambide, Arapiles, Trafalgar, Almagro, Ríos Rosas and Vallehermoso.

What makes Chamberi special is that it is one of the quieter neighborhoods in this generally quite rowdy city. Charming old Spanish streets and very traditional small-scale shopping are what residents here enjoy. Everyone seems to know everyone, so if you’re looking for that close knit community felling then Chamberi may be the place. 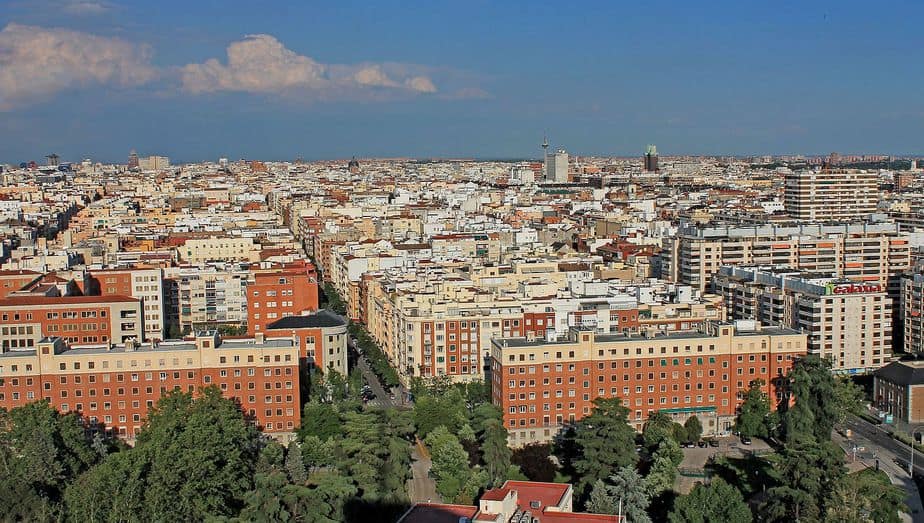 Many consider Chamberi to be the cultural hotspot of Madrid. There are a lot of art galleries here, as well as small concert venues. In the summer, it does get quite touristy, but not as much as the center.

Spanish locals would consider Salamanca to be the most lavish part of town in which to build a life in Madrid. The district is just north of Retiro, another spot I’ll dive into in a short while.

This is a very historic part of Madrid. The rich history pulls in large amounts of tourists, many of whom want to visit the Plaza de Toros de Las Ventas and the surrounding museums. 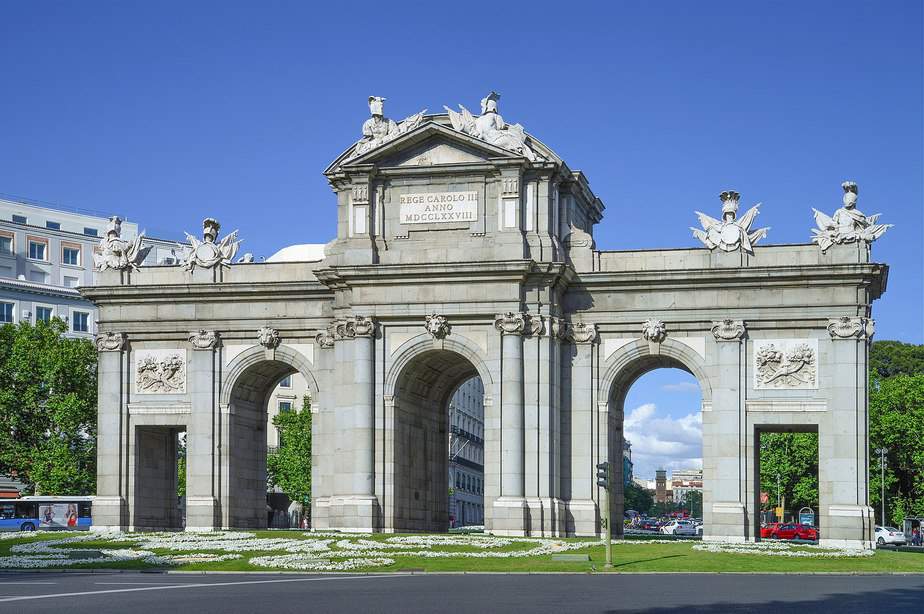 Click here for some amazing restaurants in Malasana, Madrid

The shopping and building developments are all a little “nicer” in Salamanca. Everything is just that much cleaner, that much shinier and that much more photogenic here compared to the CBD.

If you’re into architecture, then Salamanca is where you want to stroll the streets. This is how a lot of people become persuaded to invest in property out here; there is something very new and dynamic about the Spanish facades and coveted buildings.

Chamartin is slightly further from the city center than other upmarket districts in Madrid. In the second half of the 20th century, there was a city expansion project that took place across Madrid, and the neighborhoods of Chamartin were a major part of this era. 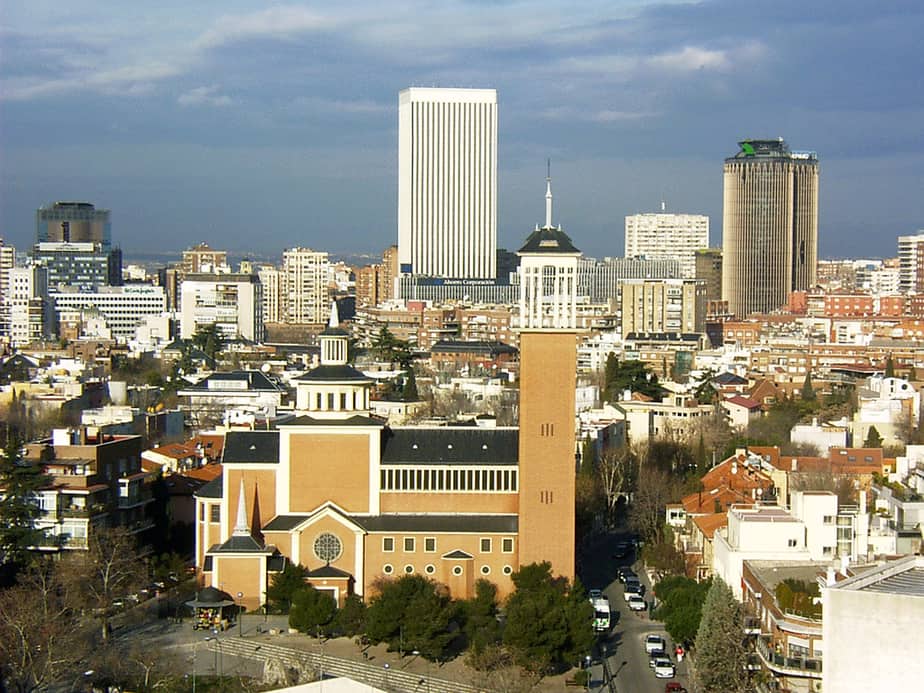 Buildings and living conditions are considered to be notably more modern here. This is a luxury residential zone through and through. What’s more, this is not really a spot where rich tourists come to live, but rather where locals have claimed their little slice of heaven in their own tourist trap of a city.

PS. This district is also the home of the Real Madrid football stadium. Selling point?

The only green space in the center of Madrid is that of Retiro Park. Adjacent to the park is a wealthy district called by the same name.

The infrastructure is mostly that of flats and apartments, with smaller residential areas boasting detached houses and more majestic buildings. 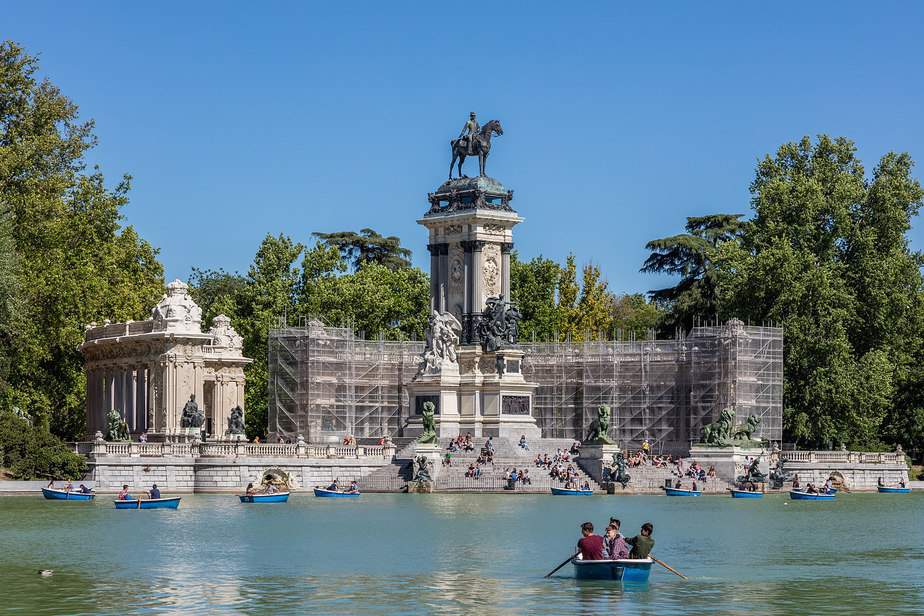 Retiro is considered to be it’s own little bubble, however it is very easy and convenient to get to the points of interest around the city center. If you enjoy walking in nature and jogging as part of your city-life, then this would be a worthwhile area to take a closer look at.

Compared to all other upmarket districts in Madrid, Retiro is probably the most affordable of the lot.