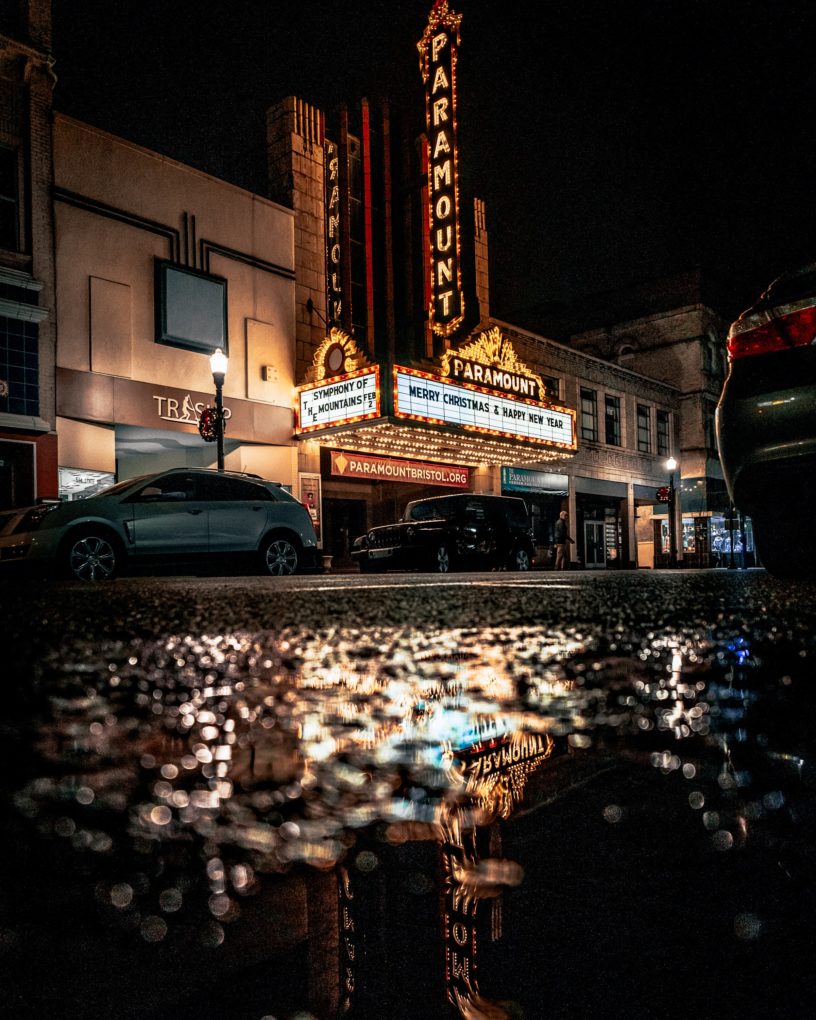 Photo by Justin Campbell on Unsplash 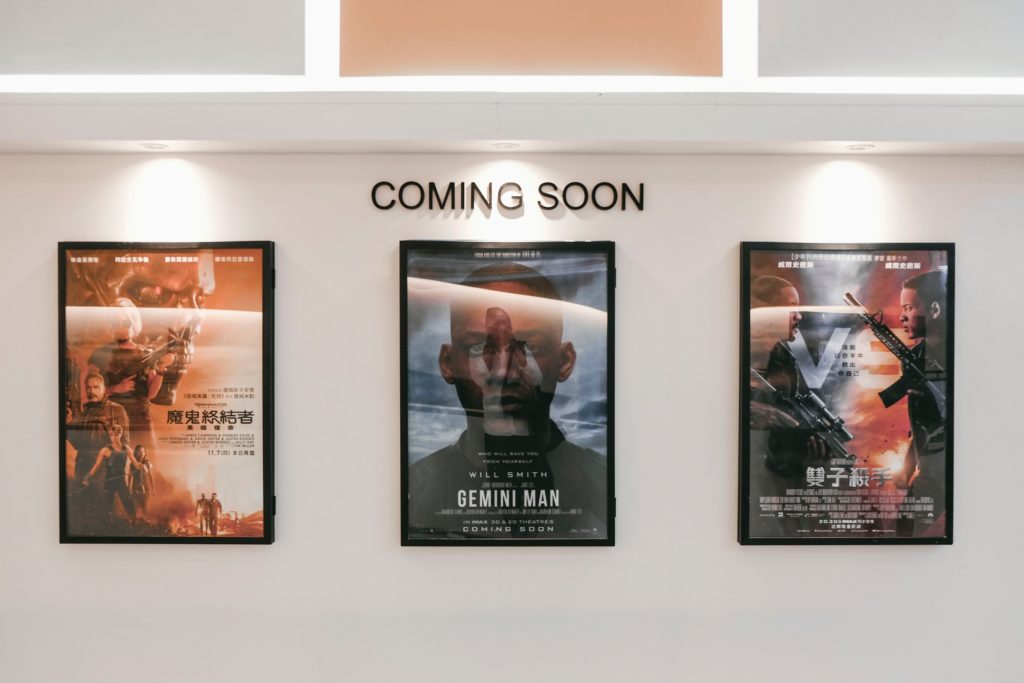 Photo by Henry & Co. on Unsplash

Spain’s capital, Madrid, is a reflection of the changing development times of the country.

There is a mix of both new and the old architecture standing side by side creating a picturesque cityscape. The old centre that has a web of small beautiful streets close to some of the city’s square like the Plaza Mayor.

There is also the grand Neoclassical buildings and boulevards that were put up by some of the notable architects in Spain.

The old and new buildings provide a beautiful backdrop for movies that have been filmed in Madrid. This city also happens to be the production centre of major Spanish films and television series.

Several top films have been shot in Madrid; here is our pick on the 5 famous movies filmed in Madrid.

In one of the sequels of Jason Bourne, bourne ultimatum, the audience travel to Madrid with the main character acted by Matt Damon.

The character also goes to an apartment in the city centre which happens to be a safe house.

The character is a former CIA agent traversing the world in search of answers.

Through his journey, he chooses anonymity and prefers public transport to a private car.

This thriller shows the dangerous life of an ex-spy who cannot trust anyone and the struggle to remember after losing his memory.

The movie has scenes from other European cities too.

This comedy-drama was shot mostly in a studio setting in Madrid. Different scenes of the city were shown in the movie.

The movie told the story of women who have at different times of their lives dated the same guy. The women have since parted ways with him, the latest being Pepa who is the star of the movie.

This comical movie with a touch of black comedy shows the journey of a recently single woman seeking to find out why her relationship ended.

Pepa in different scenes is seen interacting with her ex’s lovers and son as she hopes to sell her apartment.

Although shot in a studio, the cinematic shots of the movie show the unique light of Madrid through its visuals.

The depiction of the city by Pedro Almodóvar comes out in beautiful contrast of the city as make-believe, chaotic, imperfect with an aura of different interesting characters.

Through her discovery journey, Pepa encounters different characters; her apartment caretaker that love a to gossip, drink and smoke while being a Jehovah’s witness, her ex’s fiancé and a terrorist cell holding her friend hostage.

The setting of the movie was set with the backdrop of the 1980s youth movement that was about seeking pleasure more than forming a cultural movement in Madrid. The abandonment of this movement led to the youth embracing nightlife and being more self-confident.

This movie was nominated for the Academy Award for Best Foreign Language Film.

This movie got nominated for 2 Oscar awards under the Best International Feature Film and Best Performance by an Actor in a Leading Role.

the movie Pain and Glory was shot in two Spanish cities; Madrid and Valencia. It tells the struggle of an ailing old man. The movie was shot in Almodóvar’s apartment in Madrid.

The scene provided an artistic setting befitting the character. The director included bits of his life in the storyline, many questioned if it was based on a true story but were informed it was purely a work of fiction.

The movie is quite surreal bringing to life that which many are afraid to confront when in a similar circumstance. The story of lost love, dysfunctional family, disease and ageing.

The movie brings out both victories and crushing defeats people go through in life.

This movie was the first movie to get massive attention and acclamation from director Cesc Gay. He together with his team has produced several other movies that did not do exceptionally well compared to Truman. Truman was based in Catalonia.

The capital, Madrid, was also featured in this movie. The director intended to show life and experiences on the outskirts of Madrid.

It brought out the culture of the people who are never curios on where one is from.

Life in Madrid is captured in its natural setting showcasing the quiet celebrations of their multicultural acceptance.

The unified merger of the cultures showed how the city prefers not to focus on the negatives such as differences, separation, hostility among other negative aspects that may exist in a city.

The city, through the movie, clearly stands out from other Spanish cities. The director also goes ahead to show the city through the diverse cultures and not through the symbolic landmarks as would be the norm in a movie.

This angle gives a broader identity and exposure of the city by its people.

This movie starts with two men walking a dog, the two have been lifelong friends and have to discuss a matter regarding their mutual friend that is dying of cancer.

Final on the least but not the last is La Comunidad by Alex de la Iglesia.

This a comedy telling the story of a real estate agent who finds treasure in one of the deceased tenants’ house. Interestingly, a group of neighbours were aware of the fortune and wanted a share of it once the man was dead.

This dark-humoured movie setting was in Spain’s capital, Madrid, in an old house.

The house which was infested with roaches unveiled the body of a man and subsequently a stash of cash hidden in the floorboard.

While attempting to escape with the fortune, Carmen is confronted by her neighbours who want a piece of the fortune. Drama ensues and no spoiler, watch and be the judge.