Top 9 Things to do in Los Angeles 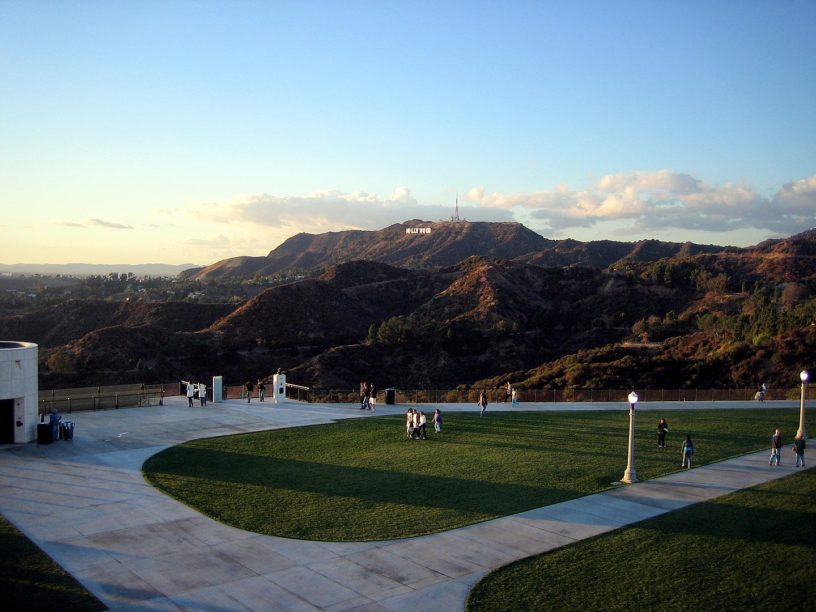 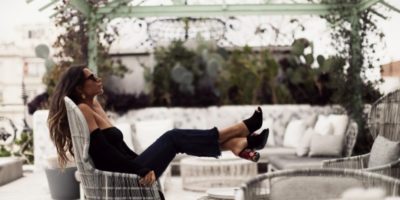 The Paris interview with Audrey Leighton 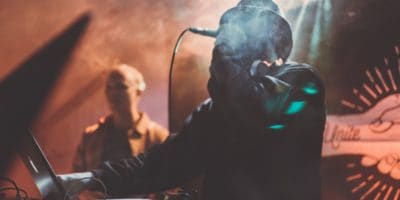 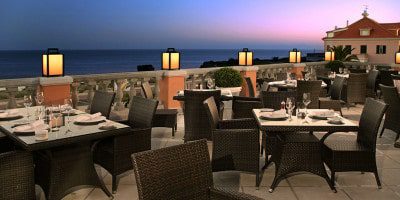 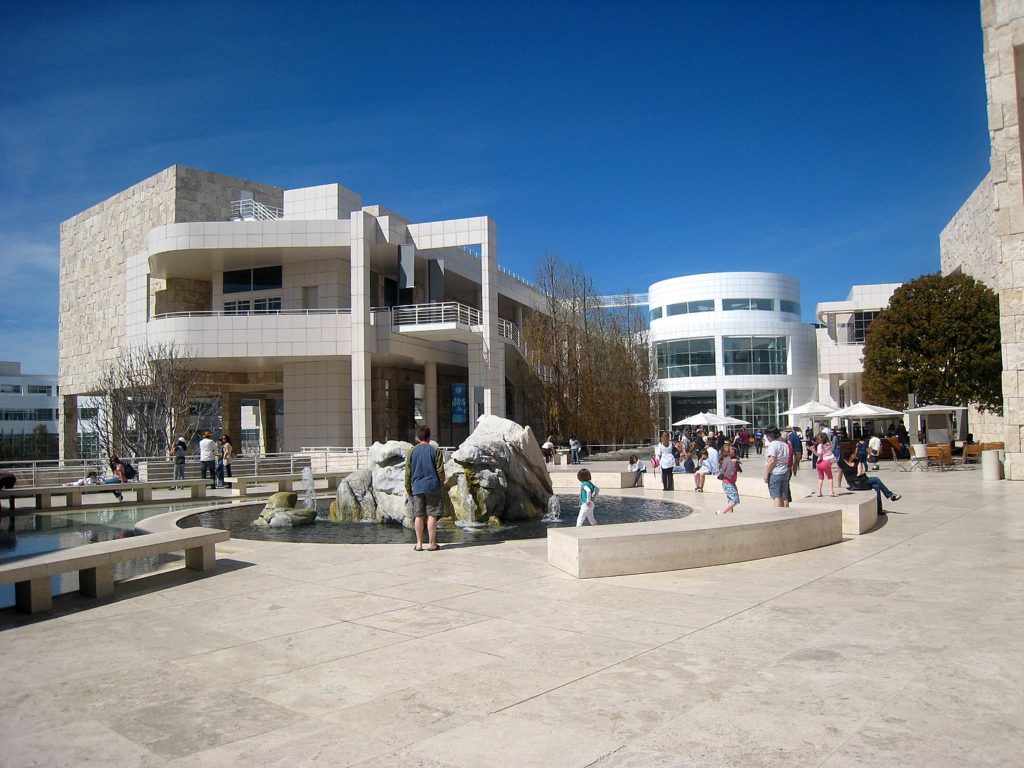 Top 9 Things to do in Los Angeles

Los Angeles is an extensive city found in Southern California. It is also a hub of the nation’s film and television industry.

One can see the iconic Hollywood sign, visit studios such as Paramount Pictures, Universal and Warner Brothers.

There are endless opportunities to create memorable experiences for anyone visiting. One can choose to walk and explore the city and avoid the endless traffic.

With all the places to visit and things to see in Los Angeles, one can explore a few places in a single day or create an itinerary for a couple of days.

This culturally diverse city has a reputation for being home to aspiring actors and actresses. The culinary experience in this city is a must as well as shopping.

With that said, here are the top 9 things to do in Los Angeles.

The Getty Centre is the main branch of the J. Paul Getty Museum. It is found in Brentwood. This museum was founded by Jean-Paul Getty an industrialist.

Its doors were opened in 1997 after twenty years of planning and construction. This centre is a multifaceted museum with beautiful architecture.

Richard Meier, the Pritzker Prize-winner, is the genius that designed this building. The central garden, cactus garden, outdoor sculptures are some of the features to look out for during your visit.

Inside you will find an astonishing art collection from medieval times. Do not miss the impressive paintings from famous French, Dutch and Italian painters from the 17th and 19th centuries. 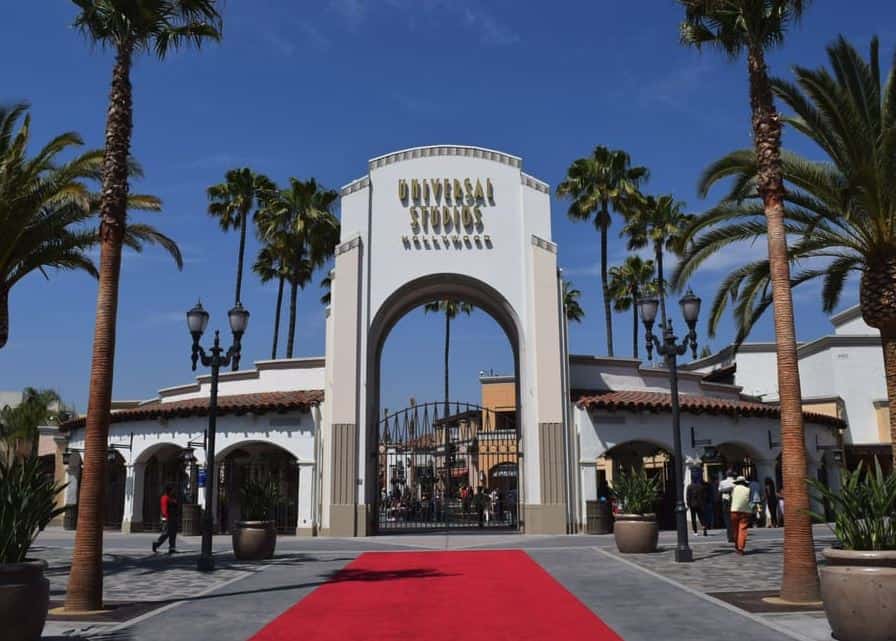 As the entertainment capital, Los Angeles has a ton of things to do. One of the places to visit is Universal Studios.

This is one of the most fabulous places to be when in LA. A trip here will let you relive your favourite movie scenes such as Jurassic World Ride, Harry Potter, as well as the streets of the walking dead.

Tours of the studio were officially opened to the public in 1964. It was not long after before the studio became a fully-fledged theme park. The props and themes get upgraded every few years.

Head over to Hollywood Boulevard and check out the famous walk of Fame. It is the one place that most visitors cannot afford to miss.

The Hollywood Walk of Fame pays homage to great actors, musicians, directors and theatrical groups. These stars are made of brass and terrazzo.

This tradition was started in 1958 and there were more than 1500 honoured actors and actresses. The stars are spread over 15 blocks of Hollywood Boulevard and three blocks of Vine Street.

About 24 new actors and actresses get their stars every year. They are all expected to show up for the unveiling ceremony.

The California Science Centre is home to major science and space-based exhibits. This fantastic place is open to the public and there is no entrance fee charged.

Do not miss to check out the Space Shuttle Endeavour as well as Mission 26: The Big Endeavour. There are other artefacts and information of people that were part of the mission.

It is a fun and educational place to take the kids where they can learn about technology, the ecosystem and the world. There is also an Imax theatre at the Science Centre. 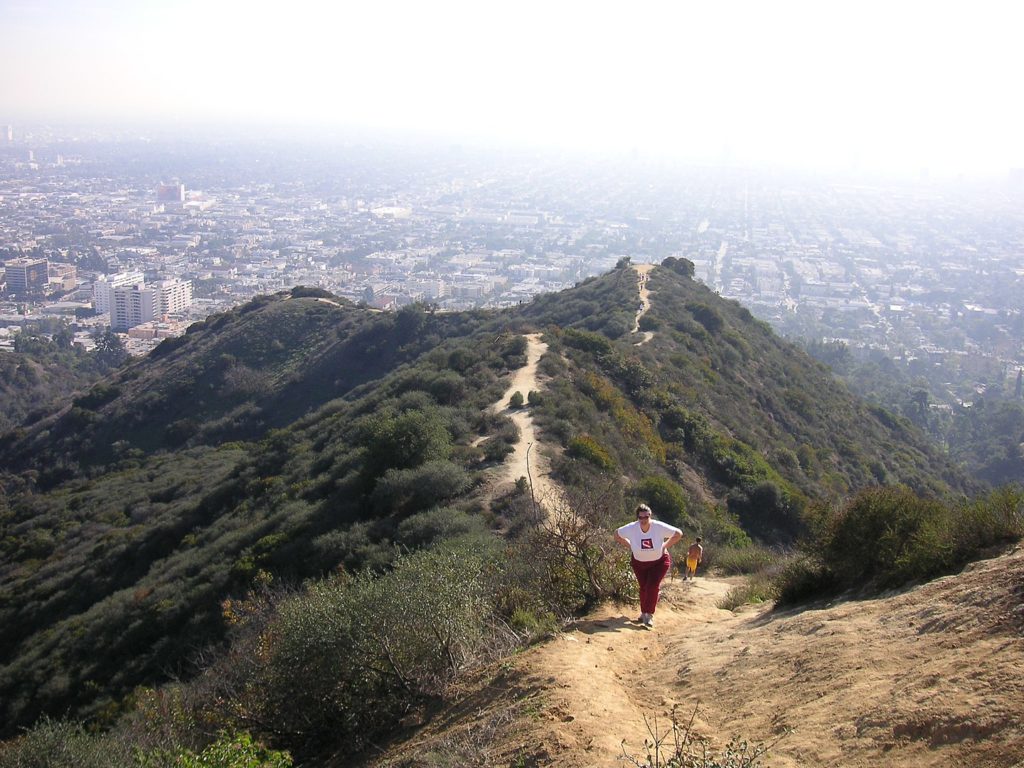 This is an activity for those that love to stay active or just want to take in the sights of the rolling landscape and vistas. The Runyon Canyon Park attracts several Hollywood stars to its sprawling 160 acres.

There are different trails to choose from depending on one’s fitness level. You can choose the Hero trail that is difficult or the Star trail that is medium or the paved Runyon Canyon road which is easy.

whichever trail you choose, you will enjoy a panoramic view. Do not forget to bring a hat, sunscreen cream and water.

Located in downtown Los Angeles, the Grand Central Market is always a great place to be.

The market has been on these grounds since 1917. It is one of the largest and oldest public markets in the city.

This is one of the trendiest places to dine while in Los Angeles. You will get to have an amazing gastronomic experience.

There is a lot to choose from such as falafel, chicken, pizza, seafood, tacos, tortas, burritos, cheese, spices, fruits and vegetables too.  It remains open 7 days a week. 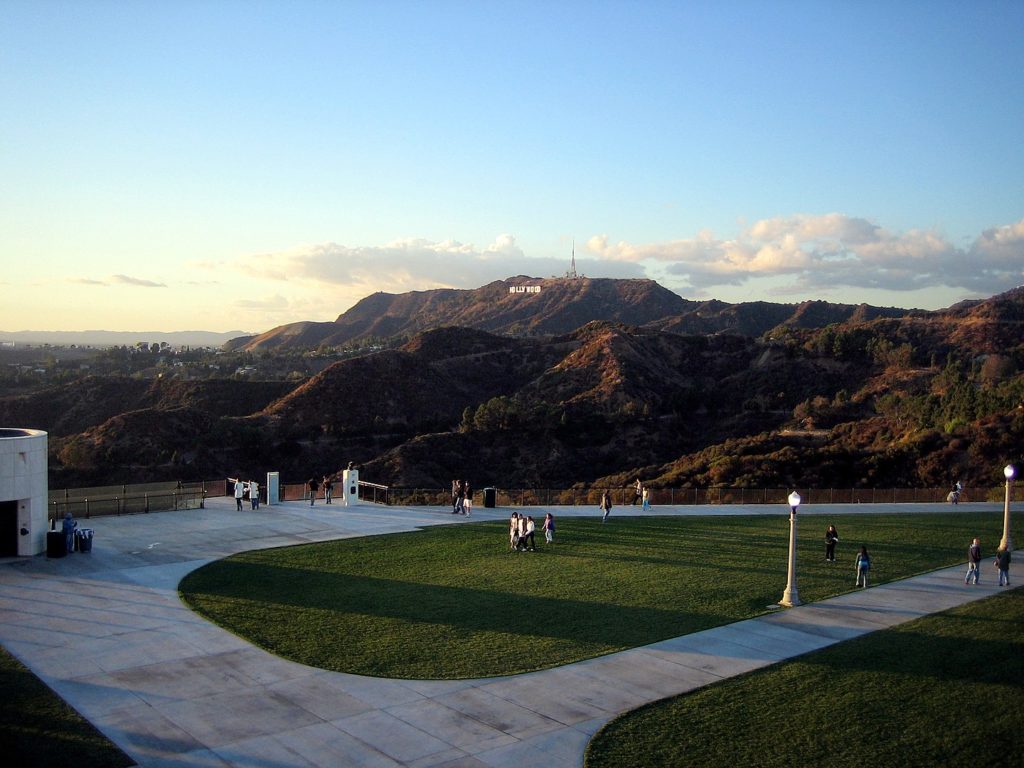 Griffith Observatory is located on the top of Mount Hollywood in Griffith Park. It is one of the most visited observatories.

While here, one gets to see the beautiful views of the Hollywood sign and also get to use the 12-inch Zeiss telescope. The telescope gets the highest traffics in the observatory every night.

There are several exhibit halls that showcase rare scientific artefacts as well as a modern planetarium. You can also choose to hike or ride a bike on the trails, ride a horse or go camping with friends and family.

The Sunset Boulevard is twenty-two miles long avenue starting from Downtown Los Angeles and extends to the lavish Malibu.

This famous street is known for its bright billboards, fancy dining places, live music and a magical sunset.

There are famous hotels along this Boulevard such as the Chateau Marmont Hotel. Up the street are gated homes in Beverly Hills and Bel Air.

In the past, sunset Boulevard represented the classic and dazzling lifestyle of Hollywood. It was used as the setting for several films too. 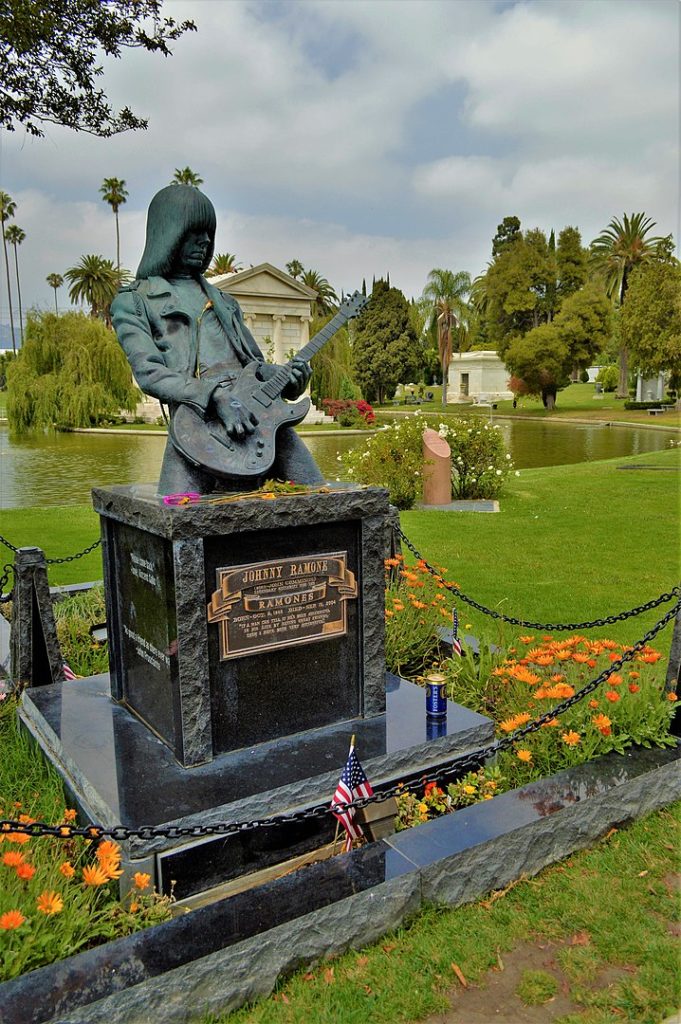 Take a short tour of the Hollywood Forever Cemetery to homage to some of the leading artists of the Golden Age of Hollywood. While there, be sure not to miss checking out the imposing Hollywood Sign.

The grounds here are carefully maintained and you can spot peacocks displaying their magnificence as they roam about. 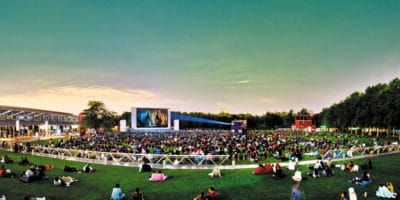 3 Open Air Cinemas to Visit in Summer in Paris 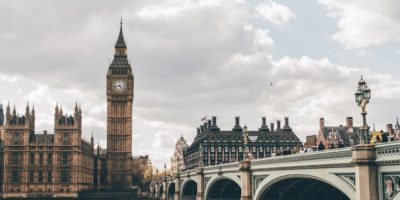