As of 2016 there were over 250 registered museum institutes within Greater London. No doubt this number has grown exponentially since then, and no doubt that contained within it are at least a handful of specifically unusual museum concepts.

I enjoy exploring strange museums; they are typically a lot smaller than the major art institutes and are an interesting way to fill an hour or two in the city.

These are five unusual museums that I’ve particularly enjoyed, each for very different reasons. Read on!

1. The British Dental Museum in London

I nearly fell over when I learned that the British Dental Museum has been a thing in London for over 100 years now, and still going strong. Almost no locals know of its existence, and travelers find it thanks to the internet.

It came about thanks to a woman named Lilian Lindsay, who was the first woman in the history of the country to qualify as a dental practitioner. She made a donation of old dental instruments to the British dental association, who started a museum collection with them.

They have since acquired over 20,000 outdated dental items that are fascinating to observe. The profession is an ever evolving one, so seeing something they might have used to probe open a gum back in the early 1900s is both terrifying and slightly cool.

The museum is in the suburb just above Hyde Park called Marylebone. This area is lined with museums and popular for guided walking tours. Madam Tussauds and the Wellcome Collection are both nearby, with the Sherlock Holmes Museum further up (another unusual space).

In 1938 Sigmund Freud and his family fled to London after escaping the Nazi annexation in Austria. This was their first and only home in the British capital, and it was transformed into a museum back in the 80s as part of his daughters last dying wish.

It was intended that their family home become a space where tribute is paid to the work that Freud did over decades within the psych world. Admittedly, this is more of an exploration of the environment in which they once lived rather than an ode to the Freud legacy. 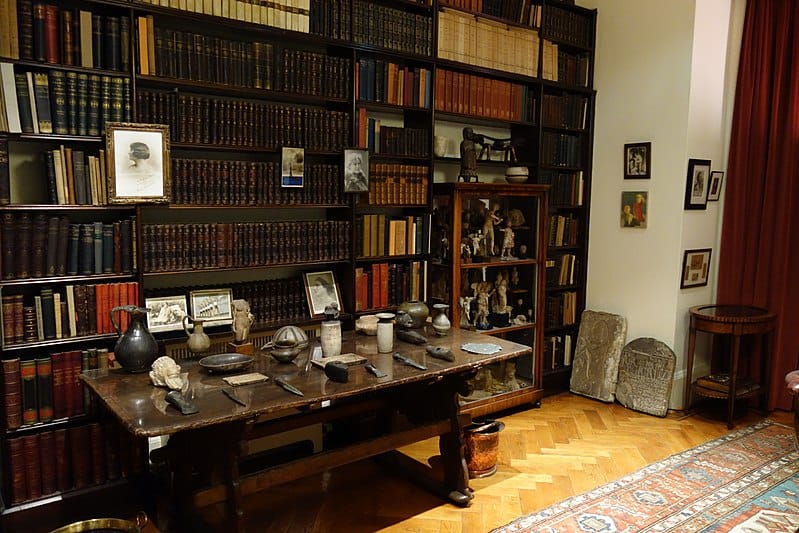 You’ll see the art he collected, the furniture he chose, the desk he worked at and, most importantly, the psychoanalytic couch his patients sat in.

On days when the weather is good, the family garden will be open for viewing as well.

3. The Fan Museum in London

Trust London to have the only museum in the world dedicated to fans.

In this 18th century building you’ll make your way through an impressive collection of almost 4000 fans, each with an origin and history behind its existence.

The museum is great for casual visitors who simply want a mindless stroll through an interesting space. Those who are actually interested in fashion and evolving patterns of design will likely return as the temporary exhibitions get changed every few months. The curators are constantly seeking new and interesting fan collections from around the world to bring to London. 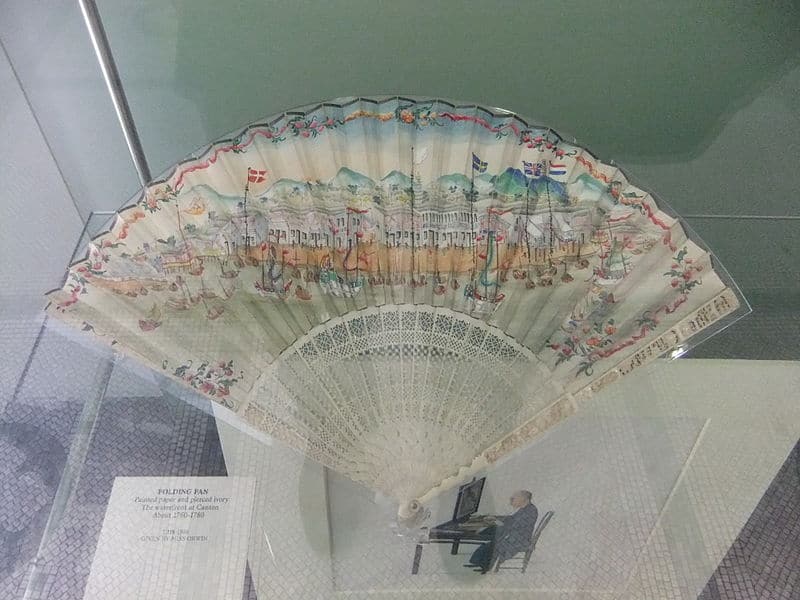 The cafe serves delicious cakes and hot pots of tea to enjoy as refreshment between your exploration of this unusual space. Some of the fans are hundreds of years old, made with materials such as tortoise shell and whatever else the people had at their disposal back then.

Opening Hours: Tuesday to Sunday – 11am to 5pm

4. The Cartoon Museum in London

The Cartoon Museum is easy to miss as it sits in the shadow of the great British Museum nearby. There is also Pollock’s Toy Museum up the road if you find yourself with even further time to kill.

The Cartoon Museum’s mission was to tell the story of British cartoon art that has been around since the 18th century believe it or not. The museum has acquired an impressive collection of preserved works dating back centuries to show the progression of the cartoon movement in the UK. 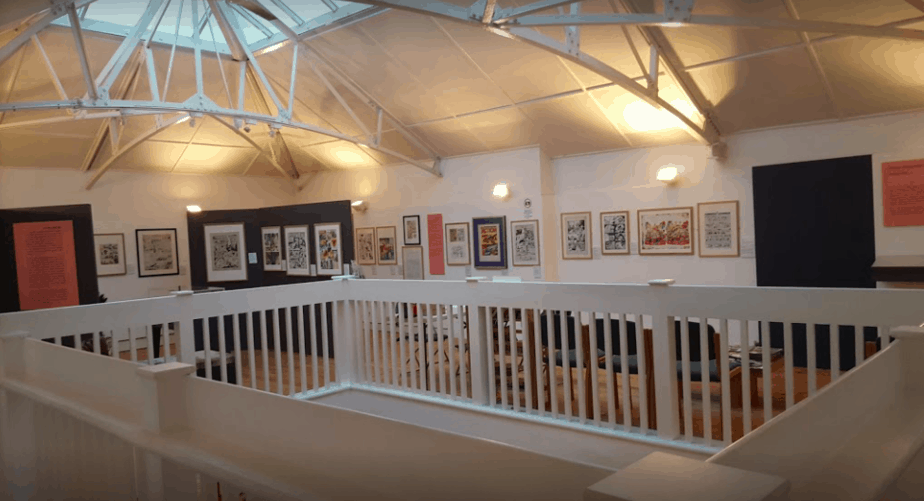 It’s a playful yet interesting museum; anyone with a mild interested in comics or animation will find themselves occupied for hours. There is also a children’s area where your little ones can sit and draw while you explore the museum.

5. Museum of Brands in London

One must explore Notting Hill on foot at some point during a visit to London. It’s pleasant to walk alone but the guided walking tours provide a rich history of this London neighborhood.

The Museum of Brands is one of the most unusual yet fascinating spaces in the area. It’s essentially a museum that explores our roles as consumers over the years and the ways in which the world has developed because of it. 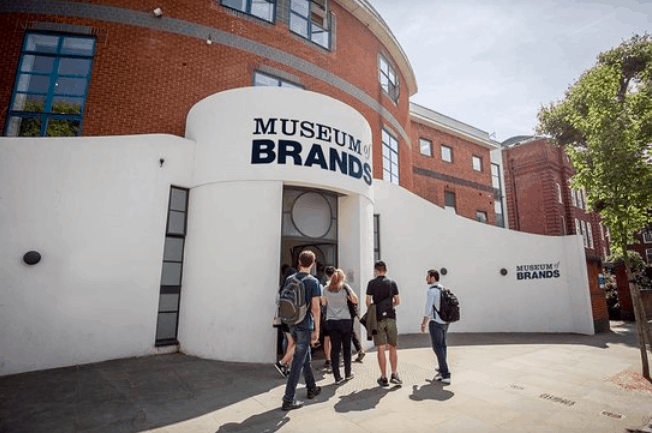 It’s a very quick museum; one can explore it in full in under an hour. If you’re interested in branding design you might spend more time examining each exhibition a bit more closely to see how labels and packaging were created in years gone by.

There is a great cafe in a traditional Notting Hill style garden in the back that you can spend some time in as well.