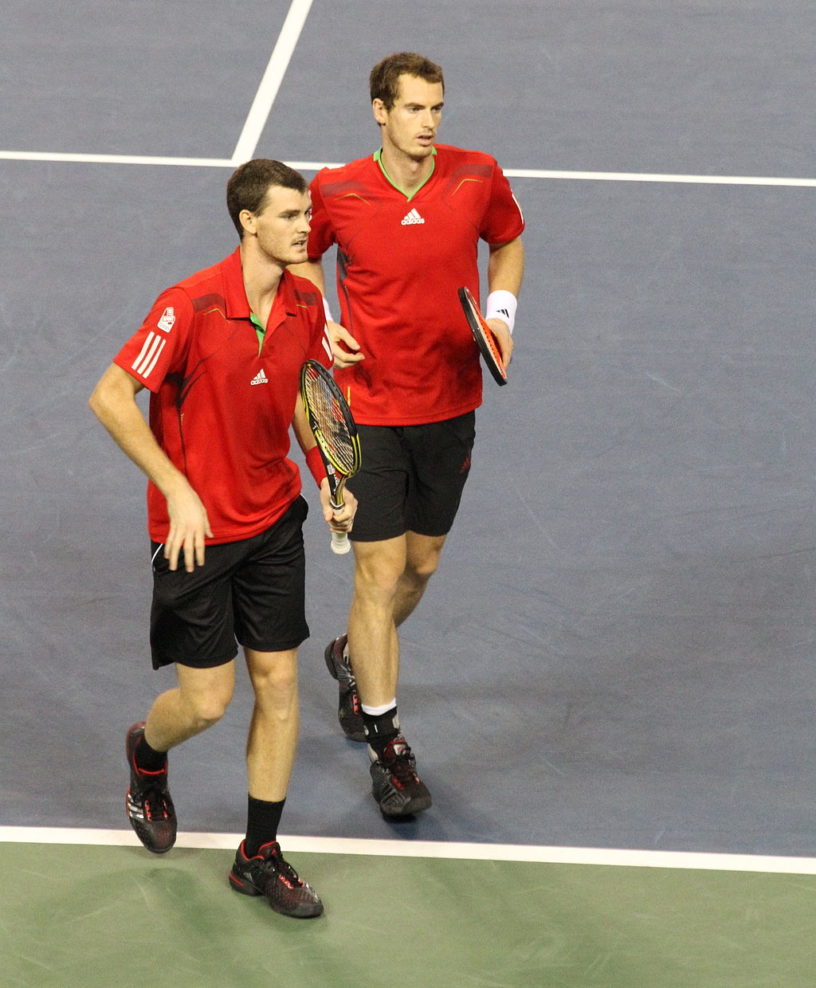 Tennis is a huge sport around the world. Despite being the most popular in Australia and France, the United Kingdom comes in at 5th, with the regional popularity rating being 63 out of 100.

With such a high proclivity towards the game, it is no wonder that there has been so many brilliant British tennis players throughout the decades. 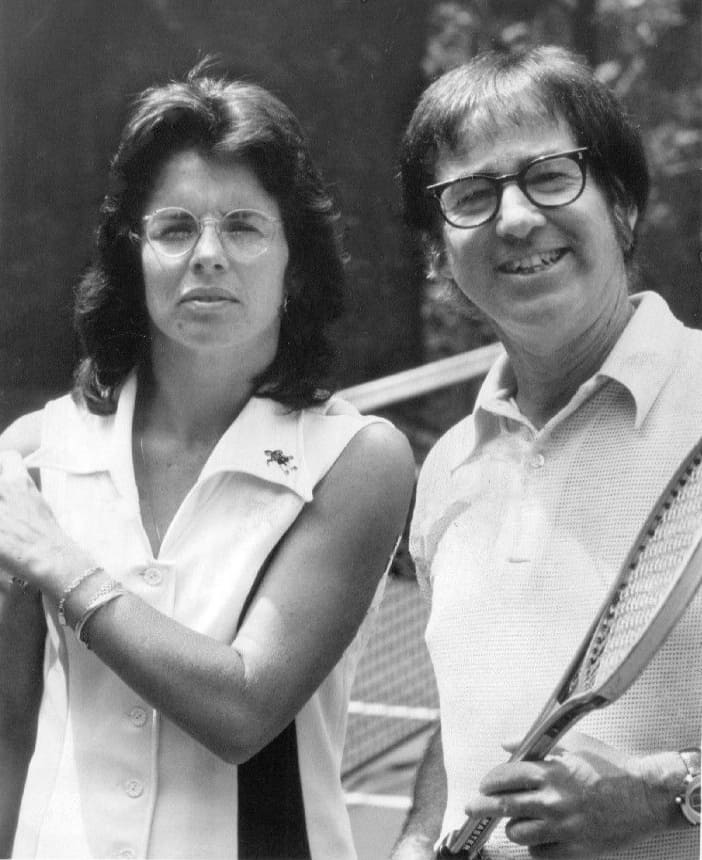 Sarah Virginia Wade is a former professional tennis player hailing from Great Britain. She is the only British woman in history to have won titles at all four Grand Slam tournaments she was a part of.

Her tennis career began as an amateur, when she won the inaugural open tennis competition in Bournemouth. Just five months later, she turned professional and won the women’s championship at the US Open in 1968, defeating Billie Jean King.

Her second championship came four years later at the Australia Open, which prompted her to become appointed a member of the Order of the British Empire, an organization that rewards contributions to the arts and sciences.

Over her entire career, Wade won 55 professional singles championships and won over $1.5 million in prize money. She was consistently ranked in the top 10 of women’s tennis players from 1967-1979. With a decorated career that spanned 26 years, she retired from the singles competition at the end of the ’85 tennis season. 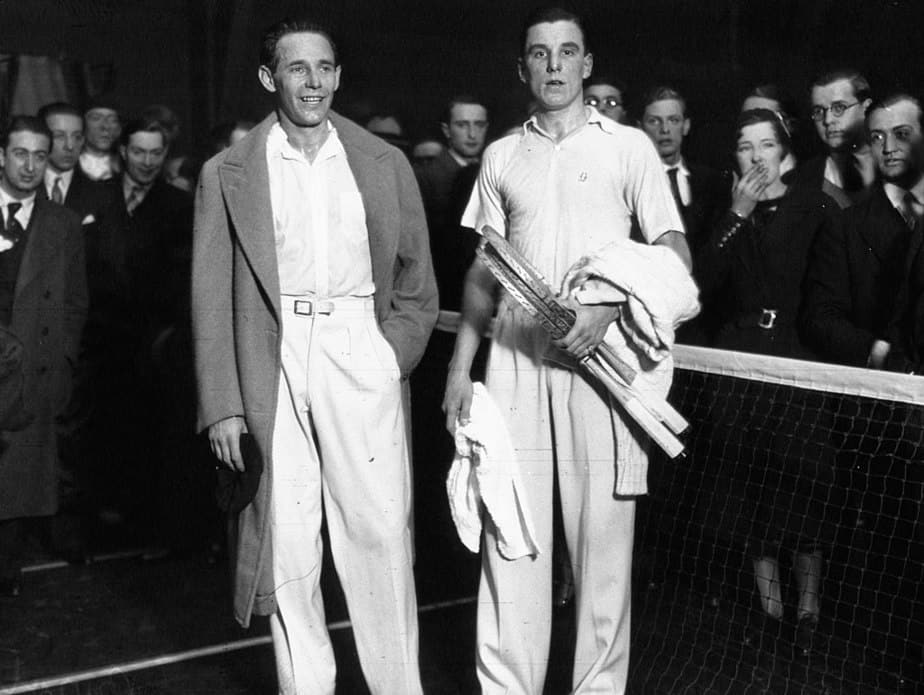 Frederick John Perry was a British tennis and table tennis player who won 10 Majors, including eight Grand Slams and two Pro Slams single titles. He was a former No. 1, winning three consecutive Wimbledon Championships from 1934-36. Before Andy Murray’s career, he was the last British player to win the Wimbledon championship in 1936.

Perry was also the first player to win a “Career Grand Slam”, winning all four singles titles, which he carried out at just 26 years old at the French Open in 1935. He was, and is, the only British player to ever achieve this.

Perry started his amateur career in 1928, winning several medals in single, double, and team events in the World Table Tennis Championships. After three years as the No. 1 world amateur tennis player, Perry turned professional in 1936, which led to him being virtually abandoned by the British tennis organization. 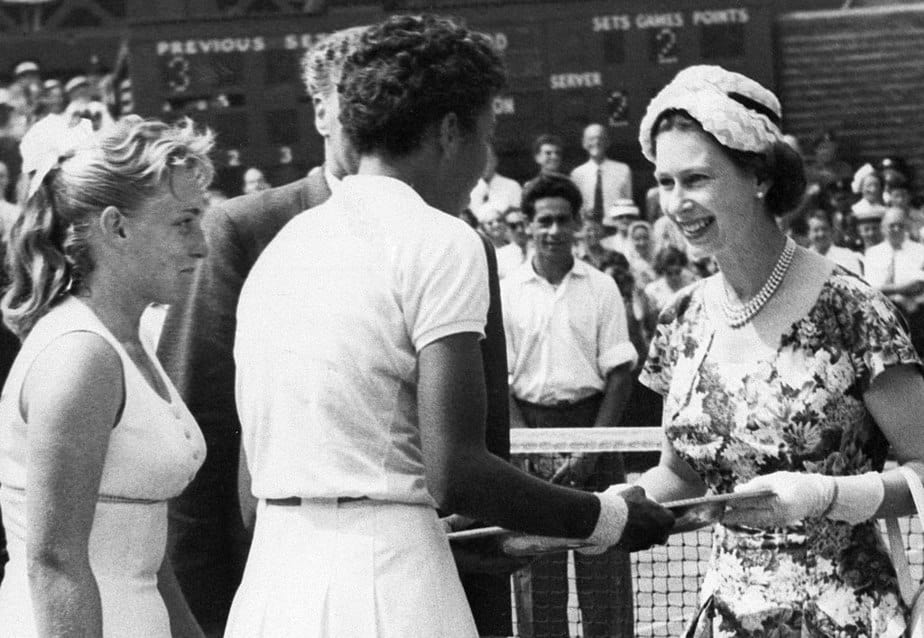 Florence Angela Margaret Mortimer Barrett is a former No. 1 female tennis player hailing from Plymouth, England. Mortimer won three Grand Slam singles titles during her career, along with winning the 1955 French Championships, 1958 Australian Championships, and 1961 Wimbledon tournament. The best part of all of this success? She won these professional tournaments when she was partially deaf.

When she won the 1955 Grand Slam, she was the first British woman since 1937 to win.  After this win, she did not return to competitive tennis until 1958 due to a severe illness – which she overcame to then win the Australian Championship.

Furthermore, Mortimer teamed up with Anne Shilcock, a British former tennis pro who was active during the 1950s, to win the women’s doubles title at Wimbledon in 1955. 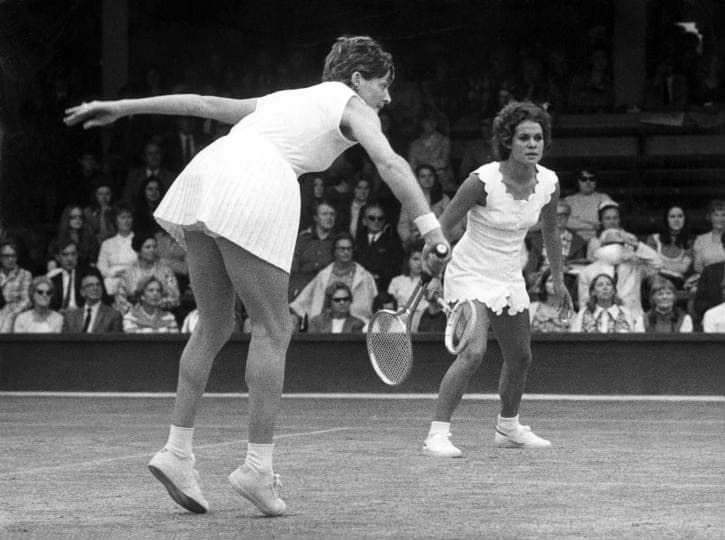 Christine Clara Truman James is a former tennis pro from the United Kingdom who was active from the mid-1950s to the mid-1970s. She became the British junior champion in 1956 and 1957, and made her Wimbledon debut in 1957 – at just 16 years old.

She was able to beat the then-third-seed and French Open champion, Shirley Bloomer, a former English tennis pro who won three Grand Slam titles during her career. Christine was also able to beat American semifinalist Bety Rosenquest, only losing to Althea Gibson in the final.

In 1958, she was able to defeat Gibson, the reigning Wimbledon champion, in the Wightman Cup. In 1959, she became the youngest women’s singles champion at just 18 years old at the French Championships. That very same year, possibly the best of her career, she also won the Italian Championships, was runner-up at the U.S. Championships, and reached the women’s doubles final at Wimbledon.

The following year, Christine won the Australian Open in both singles, doubles, and mixed doubles. In 1961, she won Wimbledon, marking the end of a reign of supremacy in the tennis world. 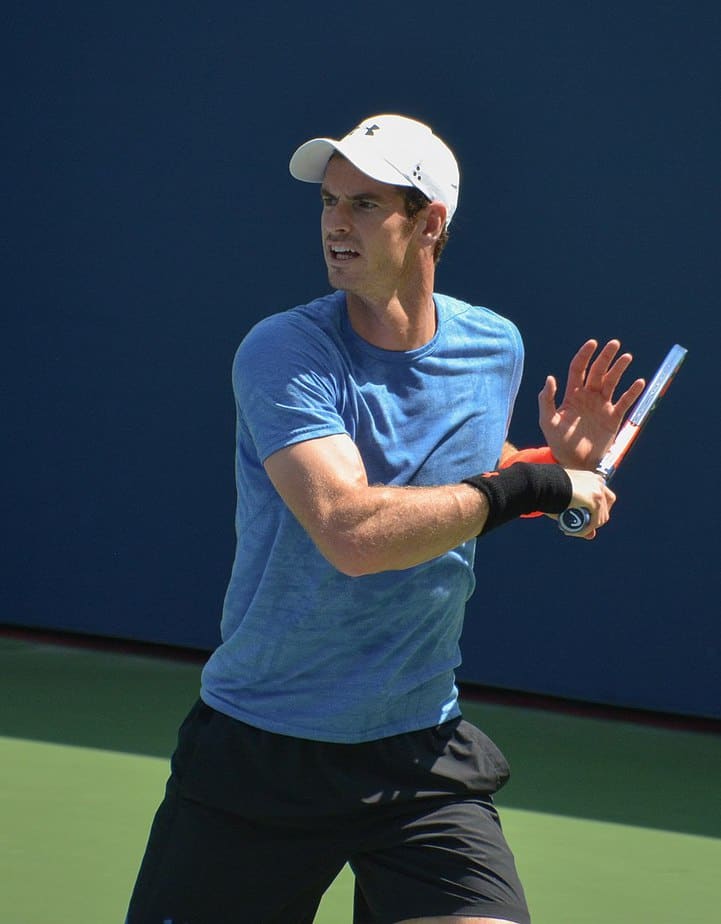 Andy was born in Glasgow, Scotland, and began playing tennis at the age of three. He played in his first competitive tournament at just 5 years old, and by the age of 8 he was competing in the local adult league.

At 15 years old, he was offered a spot to join the Rangers Football Club at their School of Excellence, but instead opted to focus on tennis instead. He chose to move to Barcelona, where he studied at the Schiller International School and train every day on the clay courts.

By 2005, he turned professional. He became the youngest Brit to play in the Davis Cup, experienced his first Masters event, made his first ATP final at the Thailand Open, and captained Scotland at the inaugural Aberdeen Cup.

In 2006, he won his first ATP title and achieved the elusive British No. 1 ranking. He also was one of only two players to defeat Roger Federer in 2006, breaking his 55-match win streak of the time.

The next year, Murray reached the fourth round of the Australian Open, and reached the No. 10 ranking in April of the same year.

In 2008, Murray became the first player from Britain in 1997 to reach a major final. By 2009, he ascended to No. 2 in the world and won two Masters titles. 2010 saw him reach the Australian Open finals and represent Britain at the Hopman Cup.

In 2011, his career remained consistent, with him winning two more Masters. 2012 was a huge year for Murray, with him capturing the Olympic Gold at the London 2012 Summer Olympics, defeating Federer and becoming the first British man to win the Olympic singles gold medal since Josiah Ritchie in 1908.

2 years later, he won Wimbledon and BBC Sports Personality of the Year. His career dipped the next year in 2014, dropping out of the top 10 for the first time in many years. This proved to just be a fluke year, however – he quickly returned to No. 2 the following year, winning the Davis Cup.

In the years from then until now, Murray has continued winning various championships, like his second Olympic Gold and second Wimbledon, despite some time off and hip surgeries, showing his tenacity and talent.

As you can see, Britain is a major hub for tennis talent. Throughout the past century, there has been various tennis stars to hail from the United Kingdom, both male and female, dominating on the courts for decades.