Top 15 Most Famous Buildings in London 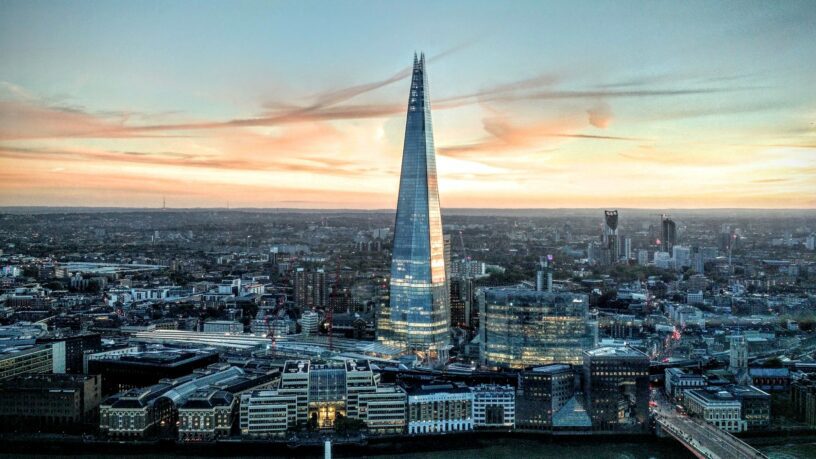 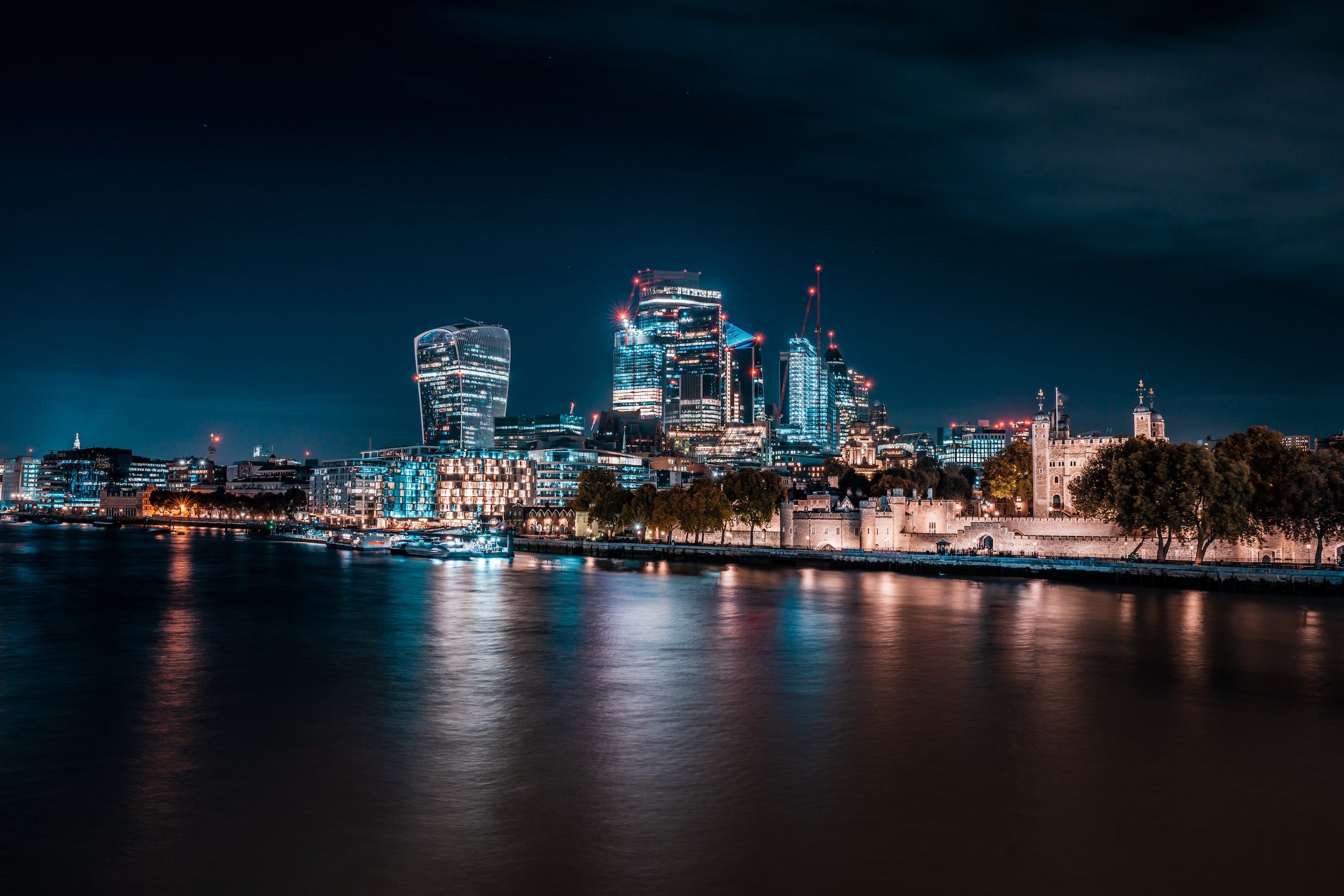 Top 15 Most Famous Buildings in London

London is a country adorned with timeless architectural pieces such as palaces as well as innovative and magnificent buildings like The Gherkins. This gives a wide range of options to explore from gothic architecture to modern styles of architecture like Renaissance and Art deco.

While this buildings are beautiful to look at and these spaces are functional too. Some host museums, hotels, residential, places of worship among others. In this piece we explore the various famous buildings in London. Enjoy! 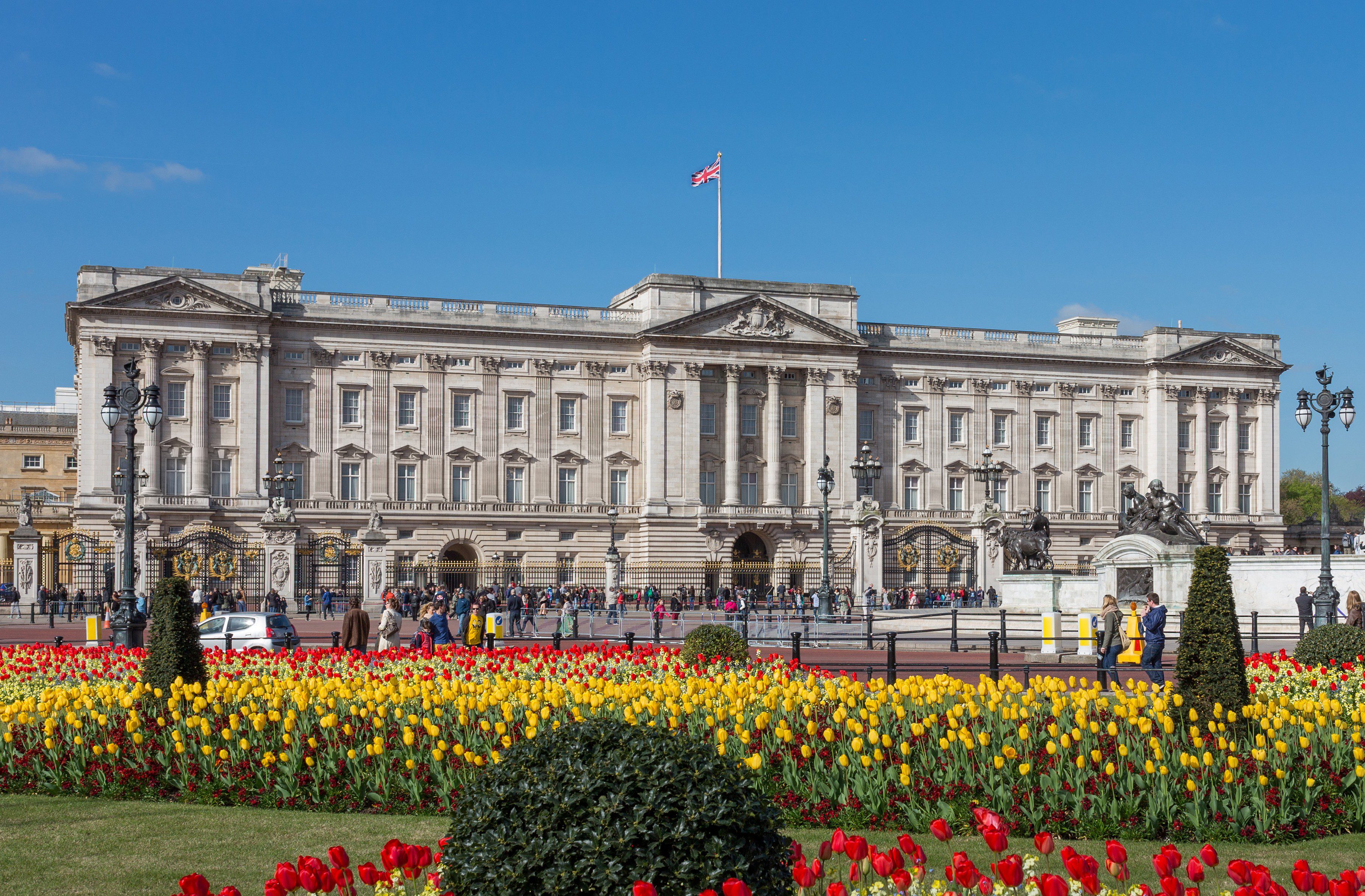 Buckingham Palace is a royal residence in London. It is also the administrative seat of the monarch of the United Kingdom. The palace is located in the City of Westminster. It is a center of state occasions and royal hospitality. This is the very spot where British citizens gather for  national rejoicing and mourning.

The early-19th-century interior designs of the palace remain in existence up to date. The interior has  brightly colored scagliola and blue and pink. The state rooms used for official and state entertaining are open to the public sometimes.

30 St Mary Axe is informally known as the Gherkins. Previously, it was called the Swiss Re Building. Gherkins is a commercial skyscraper in the City of London. It was finally completed in December 2003 and opened in April 2004.

Gherkins was designed by Norman Foster and the Arup Group of architects. The building was developed by Skanska whereby construction began in 2001. It remains an iconic landmark in London. It won the 2003 Emporis Skyscraper Award. 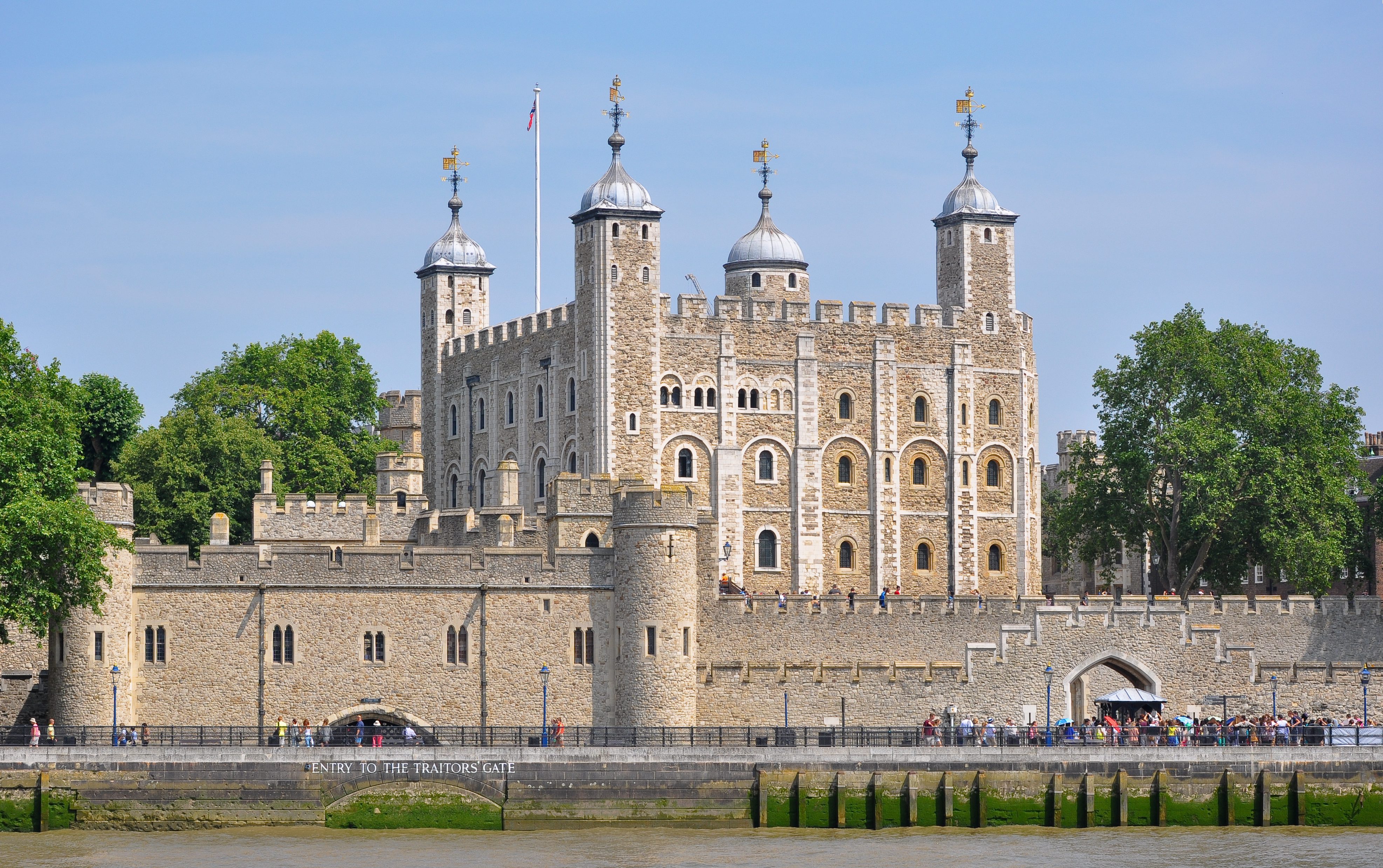 The Tower of London is a historic castle located on the north bank of the River Thames. It was built towards the end of 1066. The construction was done during the Norman Conquest. From 1100 to 1952, the castle was used as a prison. The Tower of London has played a primary role in the history of English.

The castle was placed under siege several times. Having control over the palace was considered an important part of controlling the London. The Tower has served as an armoury, a treasury, a menagerie, the home of the Royal Mint, a public record office, and the home of the Crown Jewels of England. 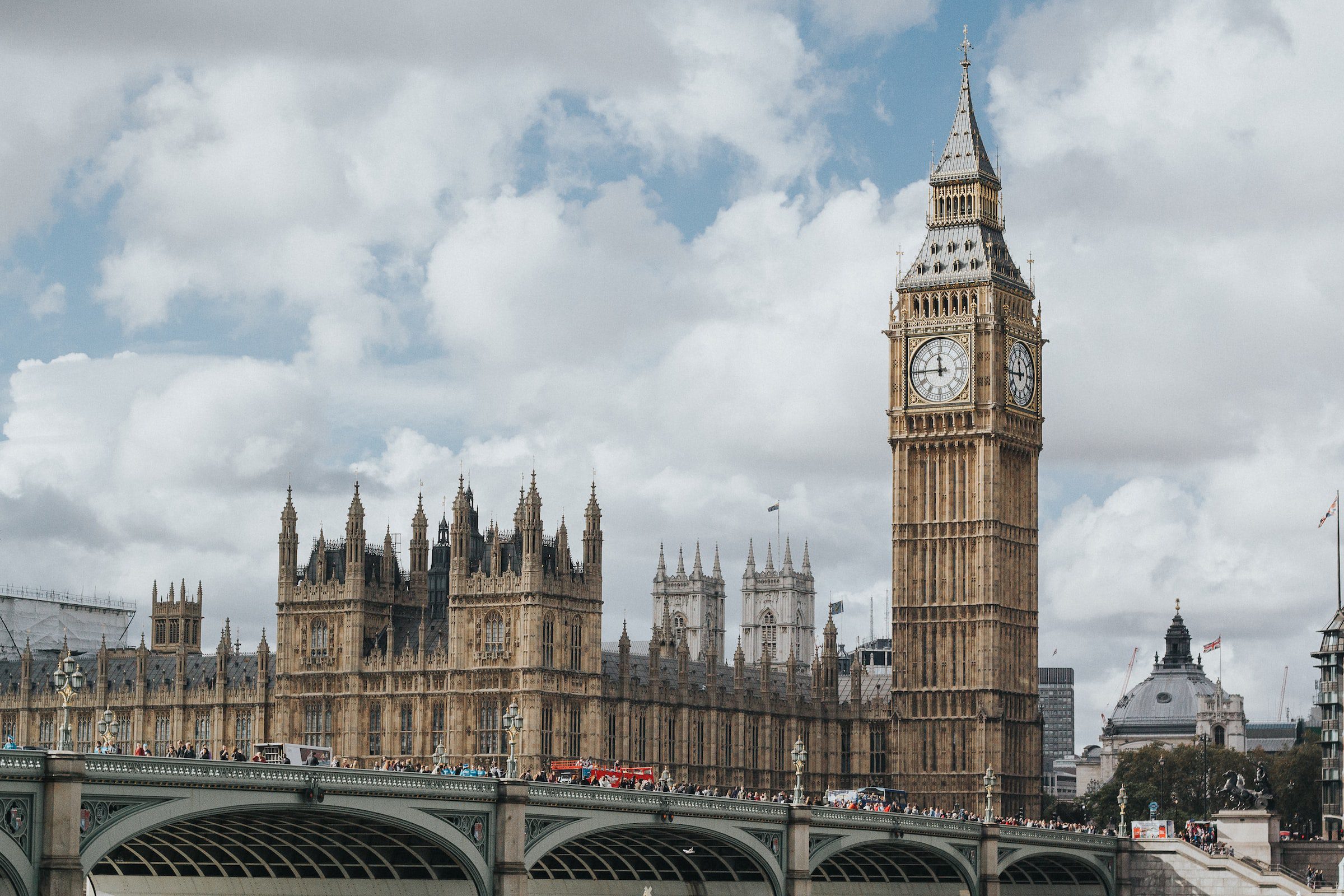 Big Ben is the nickname for the Great Bell of the Great Clock of Westminster. Big Ben is also the name given to the clock situated on the tower. The tower was designed by Augustus Pugin in a neo-Gothic architectural style. After it was completed in 1859, the clock was the largest and most accurate four-faced striking and chiming clock in the world.

The tower is a British cultural icon. It is one of the most prominent symbols of the United Kingdom and parliamentary democracy. The building features in films set in London. The clock tower has been part of a Grade I listed building since 1970 and a UNESCO World Heritage Site since 1987.

The Lloyd’s building located in London is sometimes known as the Inside-Out Building. It hosts the insurance institution Lloyd’s. It is located in the City of London.

The building is an example of radical Bowellism architecture. This architectural style is characterized by ducts and elevators being constructed on the exterior of the building. The aim is to maximize space in the interior. In 2011, the building received Grade I listing. Lloyd’s Building has featured is several films and movies. 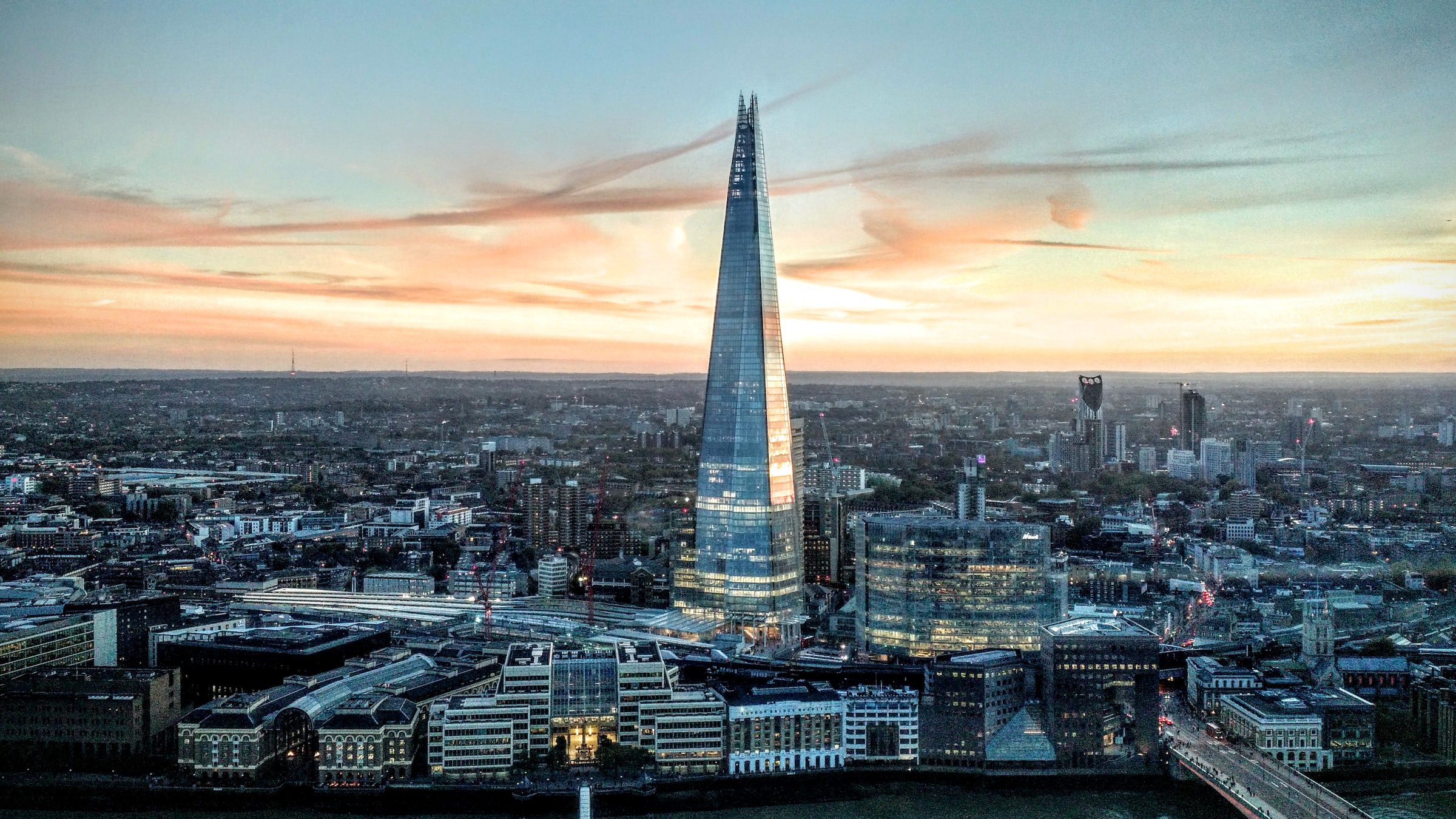 The Shard is also known as the Shard of Glass, or Shard London Bridge. It is a 72-storey skyscraper located in Southwar. The Shard was designed by the Italian architect Renzo Piano. It is part of The Shard Quarter development. The Shard is the tallest building in the United Kingdom.

Further, it is the seventh-tallest building in Europe. It is also the second-tallest free-standing building in United Kingdom after the Emley Moor tower. It is designed like a spire-like sculpture emerging from the River Thames. The architect got this shape’s inspiration from the  railway lines next to the building. 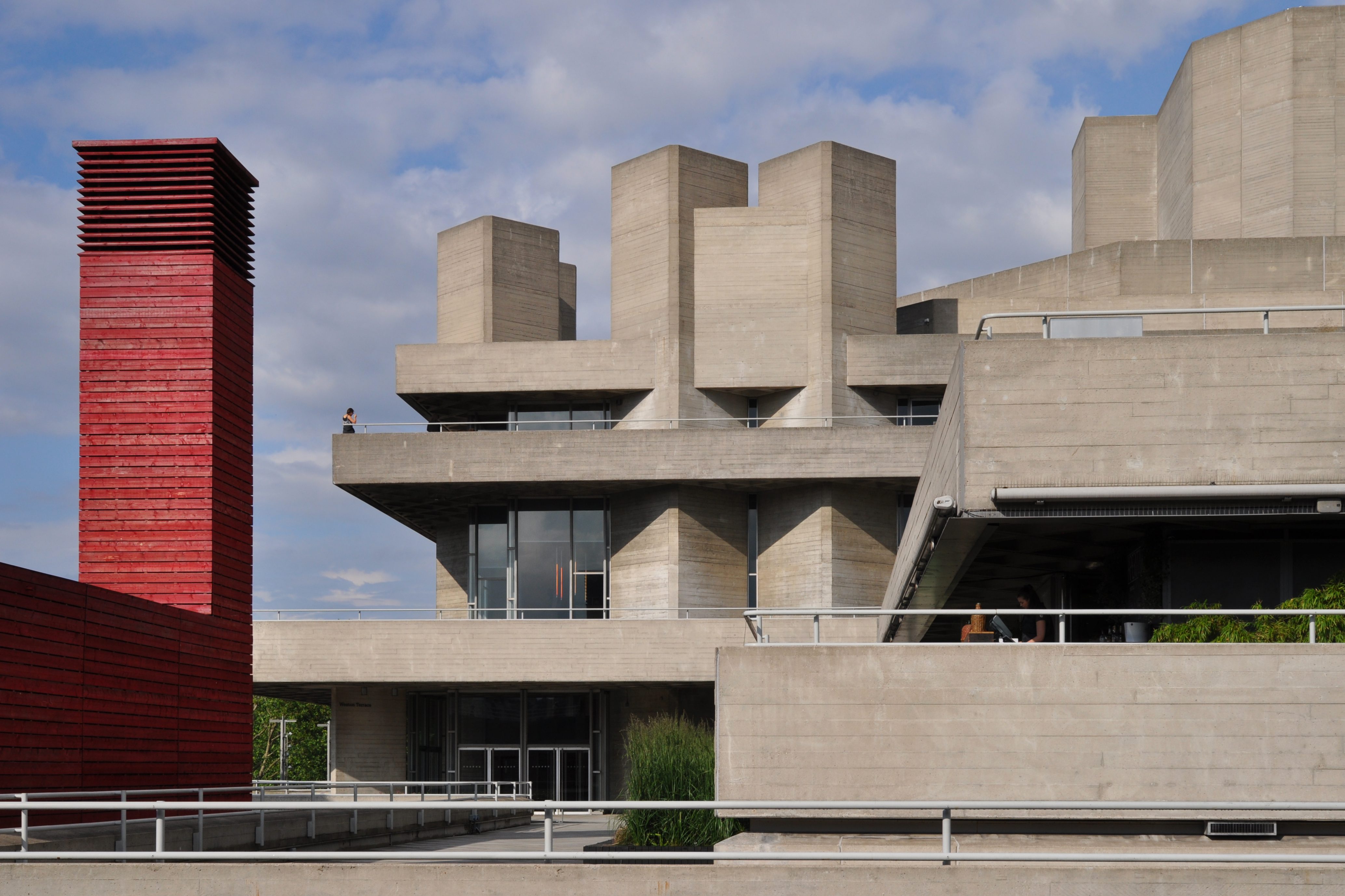 The Royal National Theatre is widely known as the National Theatre of Great Britain all around the world. It was founded by Laurence Olivier in 1963. The theatre hosts a wide program that is inclusive of Shakespeare among other international classic drama and new plays.

Queen’s House is a former royal residence. It was built between 1616 and 1635 near Greenwich Palace. It remains an architectural landmark in Britain. This is because the construction of Queen’s House was well invested in.

Today the building is both a Grade I listed building and a scheduled monument. The house now forms part of the National Maritime Museum. This museum section is  used to display it’s vibrant collection of maritime paintings and portraits. 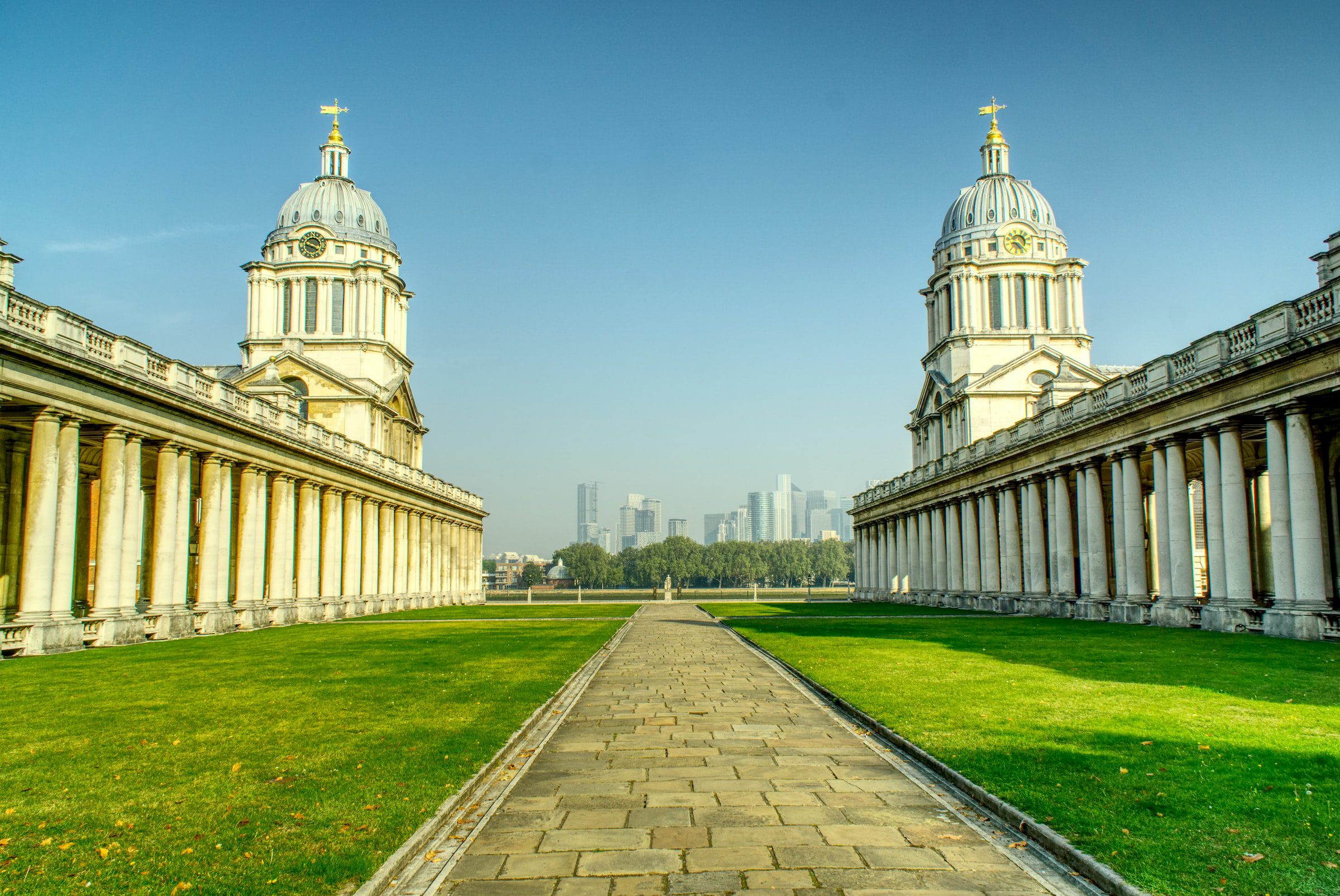 The Old Royal Naval College is a World Heritage Site in Greenwich, London. It has been described by the United Nations Educational, Scientific and Cultural Organization (UNESCO) as being of “outstanding universal value”.

The Old Naval College is managed by the Greenwich Foundation for the Old Royal Naval College established in 1997 to conserve the buildings and grounds and convert them into a cultural destination. It was originally constructed to serve as the Royal Hospital for Seamen at Greenwich which is now known as Greenwich Hospital.

The tower is 585 feet. It stands majestically in the City of London and many people are fascinated by it’s grandeur. The building was used in the James Bond Skyfall movie to represent a Shanghai skyscraper. 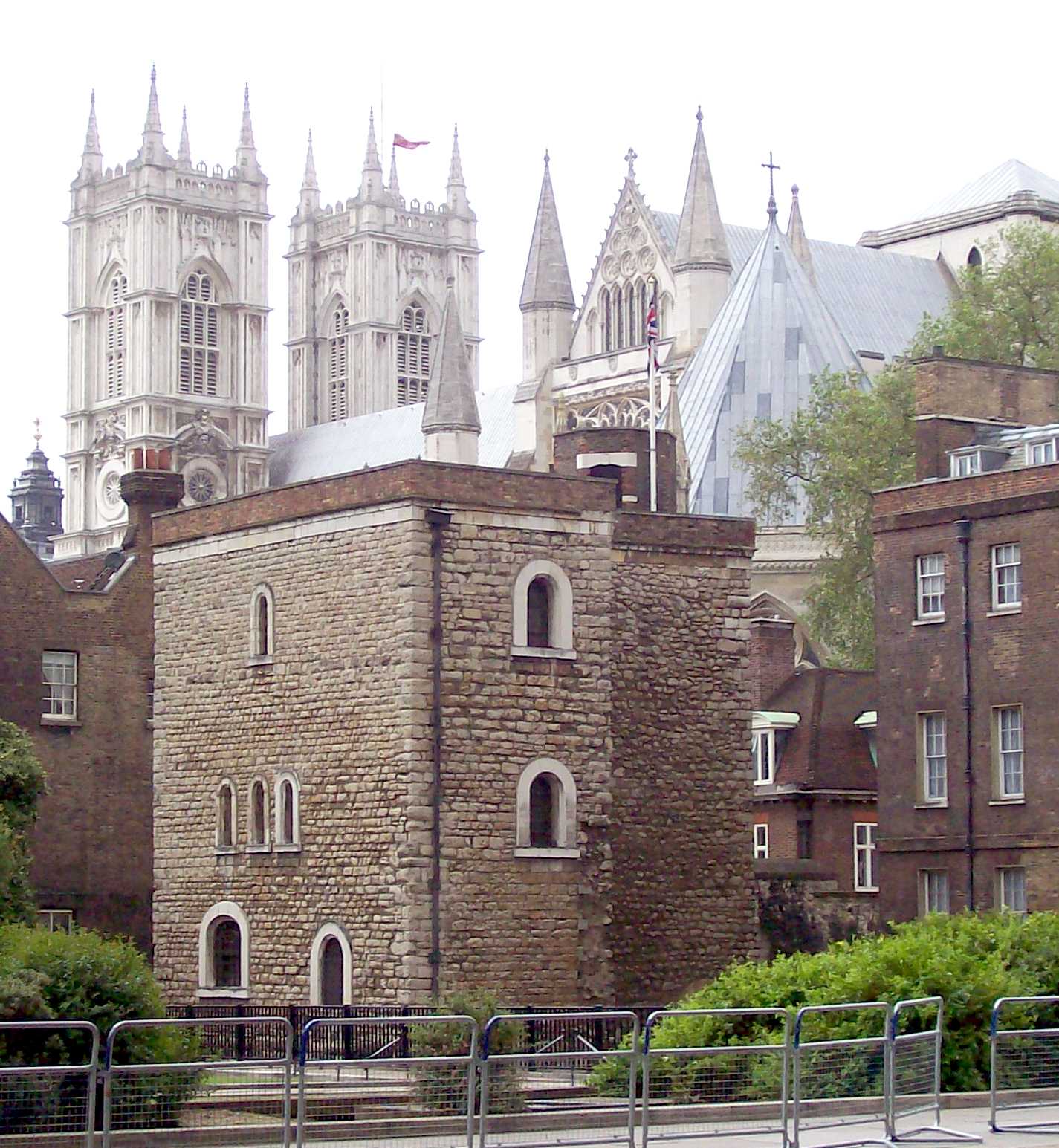 The Jewel Tower is a 14th-century building located in London. It was built between 1365 and 1366. This was done on the instructions and directions of William of Sleaford and Henry de Yevele.

The purpose of the construction of Jewel Tower was to house the personal treasure of King Edward III. There are 3 floors inside the tower. The Tower now has remains of a moat, medieval quay, and a small outside area. It is managed by English Heritage today and receives about 30,000 visitors annually.

House of Parliament was designed by architect Charles Barry who won the competition for the design. The building utilized the Gothic Revival style in it’s construction. This was inspired by the English Perpendicular Gothic style of the 14th–16th centuries. The Palace of Westminster has been a Grade I listed building since 1970. It is also part of the UNESCO World Heritage Site since 1987.

Many leading artists from various genres have made an appearance inside the hall. It is also the venue for the BBC Proms concerts held every summer since 1941. Annually, it hosts more than 390 shows in the main auditorium. This includes concerts, ballet, opera, film screenings with live orchestral accompaniment, sports, awards ceremonies, school and community events, and charity banquets.